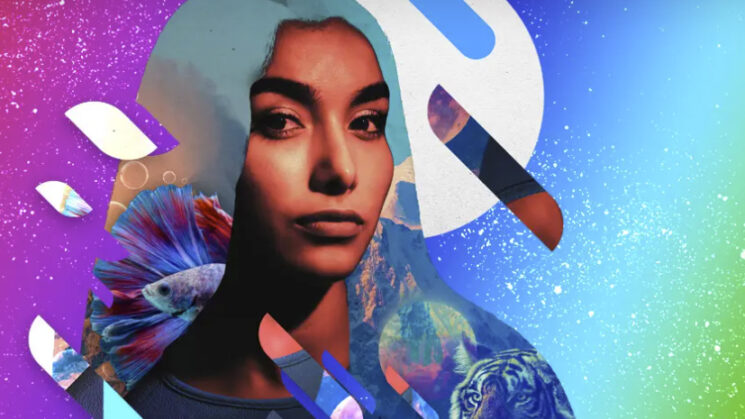 While it’s faced some challenge from companies like Serif with Affinity Photo, Adobe’s Photoshop is still the undisputed leader in its class when it comes to photo editing. But now imaging veterans ACD Systems have released their new Photoshop competitor, Gemstone as a free public beta that you can all have a play with.

It’s a new standalone application, just like Photoshop and Affinity Photo, with a lot of similar features. It brings over a lot of features from ACDSee’s own Photo Studio and Photo Editor products, too, and also offers full raw development for over 500 camera models with some neat looking non-destructive editing techniques.

The beta is currently available just for 64-Bit Windows running on Intel or AMD processors and a DirectX 10 compatible GPU. Sorry Apple users, you had your first go with Affinity, Skylum/Macphun and almost every smartphone app, so it’s our turn to play with it first this time. Do bear in mind, though, that this is just a beta.

As with Photoshop, Gemstone supports a multi-document interface (shown above), meaning you can have multiple images opened up simultaneously in their own tabs, viewed side-by-side or however you wish to arrange them. Naturally, users also expect such software to have both raster and adjustment layers, both of which are included in Gemstone, along with masking features.

I haven’t downloaded it myself yet, but the raw processing engine looks like it has some interesting workflow options, particularly when it comes to choosing which parts of your image you’re trying to adjust. As to how the main application stands up to Photoshop… Well, I guess we’ll see. It’s still an early public beta, so chances are there’s still a lot to do before it hits retail and lots of things could be added, changed or taken away.

If you want to check it out for yourself, you can register and download it on the ACDSee website. But, again, it’s a Beta. So, maybe don’t use it for client work just yet.