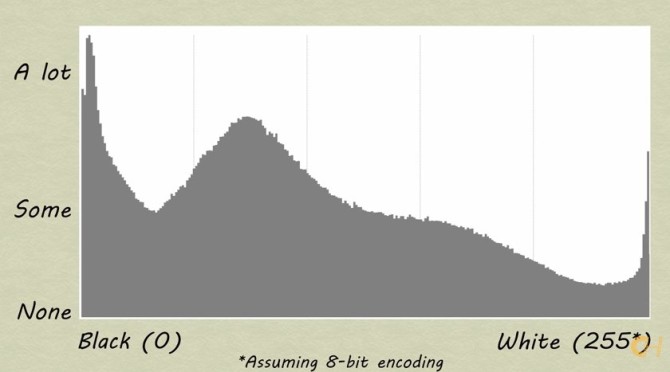 Histograms have become an invaluable tool when assessing exposure. Combined with the ability to pick at a photo you just took, they have replaced the use of a light meter for many photographers. This is true for video as well as stills.

Photographer and videographer Cédric Hauteville started a new web series and his first episode deals with  Histograms For Video.  He covers the obvious like what a histogram is and how to use it, but also some more advanced topics like the importance of looking at a histogram along with the photo, and how to use histograms to judge the white balance settings. 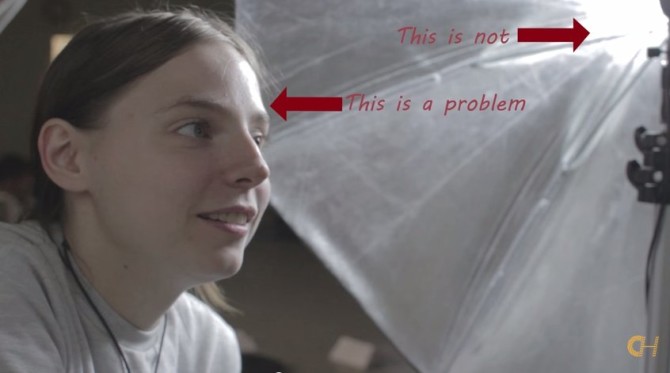 and that Magic lantern can add a live video histogram (similar to external monitors) to a Canon camera. 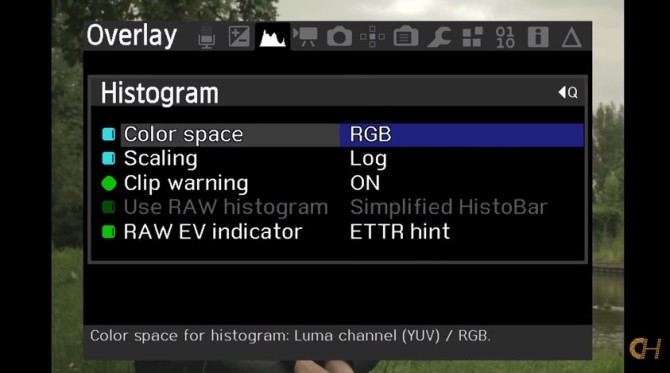 How to shoot a dialogue scene for a movie – a primer

A primer to advanced composition (and critiquing your own work)