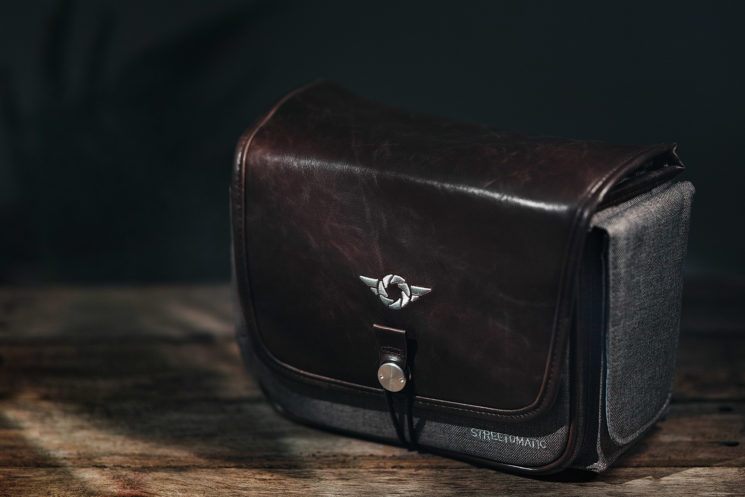 A while ago I got myself a new camera bag. I was looking for something smaller to carry around my Sigma dp cameras and I stumbled across this little beauty from Cosyspeed, which has been a great addition to my kit.

Since shooting products is something I love doing, I could not help but create a photo of the Streetomatic bag and I want to share the steps I took to create it.

First up is setting the scene. I have a set of old wooden slats from a worn pallet that I felt would suit the styling of the bag. 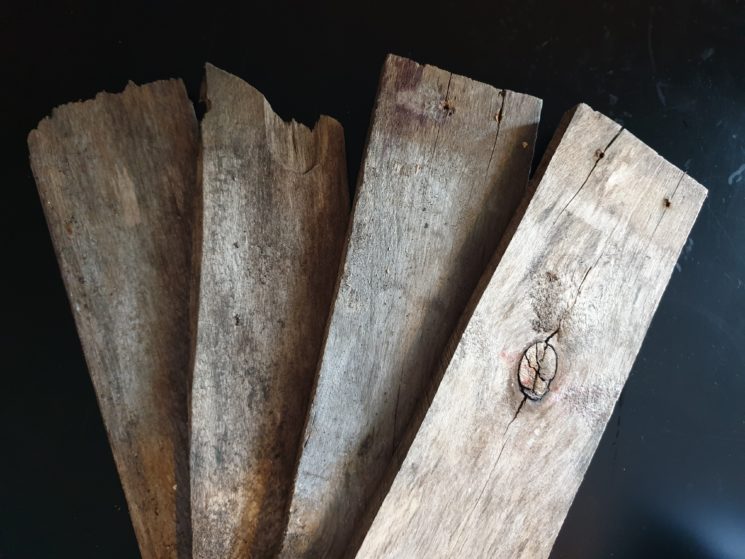 So I placed them across the table with a grey wall behind and to the left, this is important as the left wall will later act as a fill light. 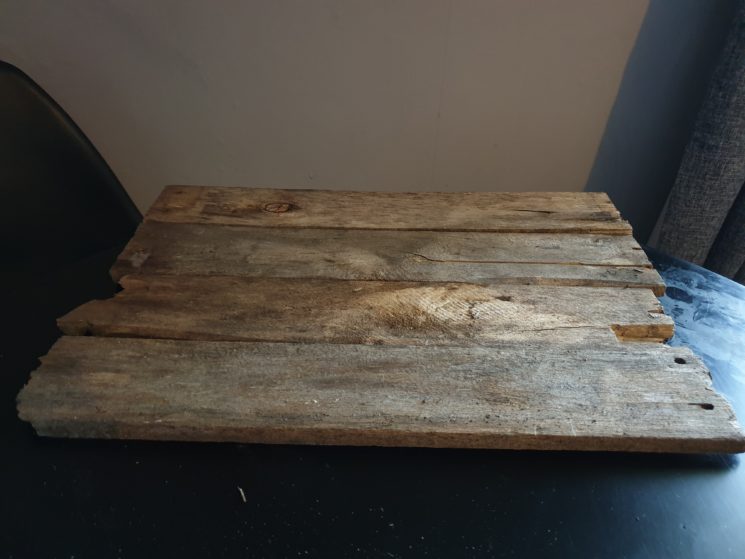 Next, we add the bag. As you can see, I don’t have much wood to work with in terms of space to frame the bag. At least not with a wide lens like on my phone. 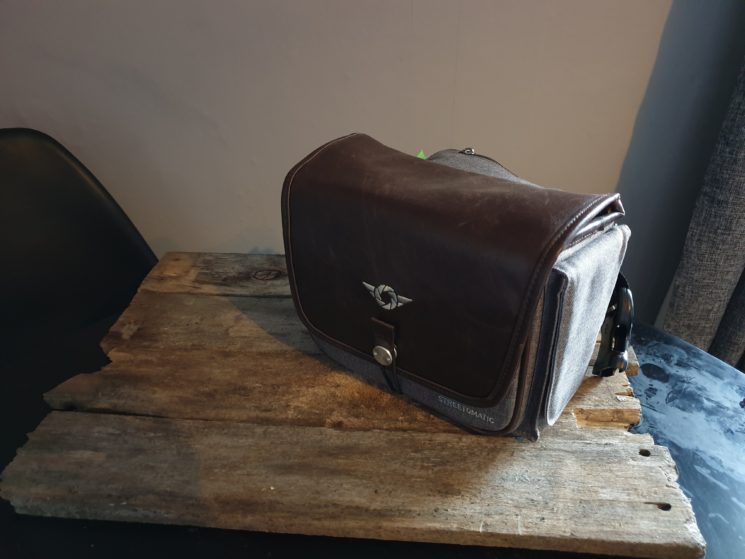 But stepping back and using a longer lens like the Sigma 105mm f/1.4 Art, which is the equivalent of 135mm f1.8 on the Sigma sd Quattro-H, helps with this. First, let’s look at the overall setup. 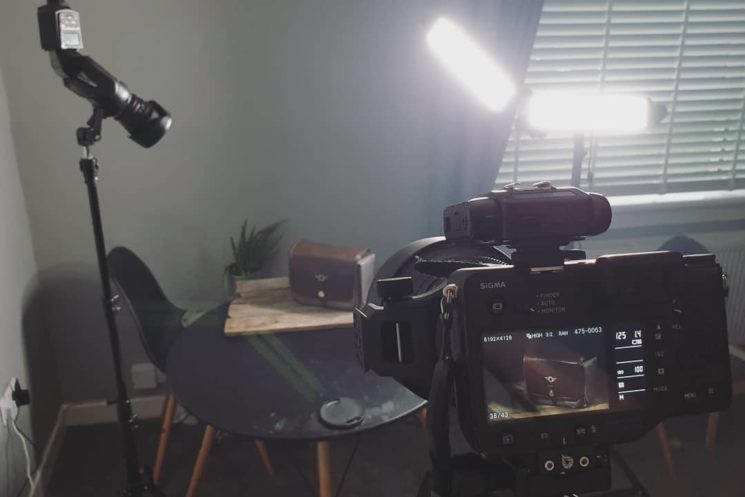 As you can see, this is a two light setup, the main being the Spiffy Gear Light Blaster on the left with a Cactus RF60x and 24mm f1.4 lens to project the gobo onto the bag. The second is a Spekular core kit on the right to side light the bag and also bounce light off the wall on the left to act as a fill. Let’s look at the first light. 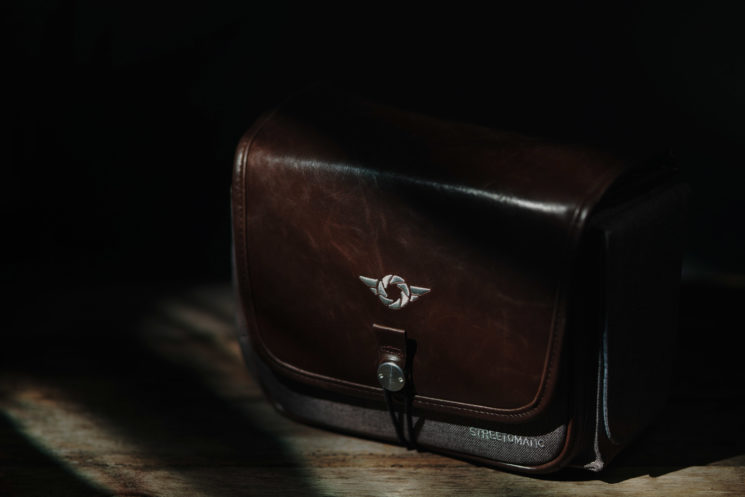 Shooting such a harsh main light with dark shadow patterns isn’t how I would normally shoot a product, but I love the depth and texture this adds. It was created by using some tin foil placed into the Light Blaster insert. A knife was used to cut lines across it. 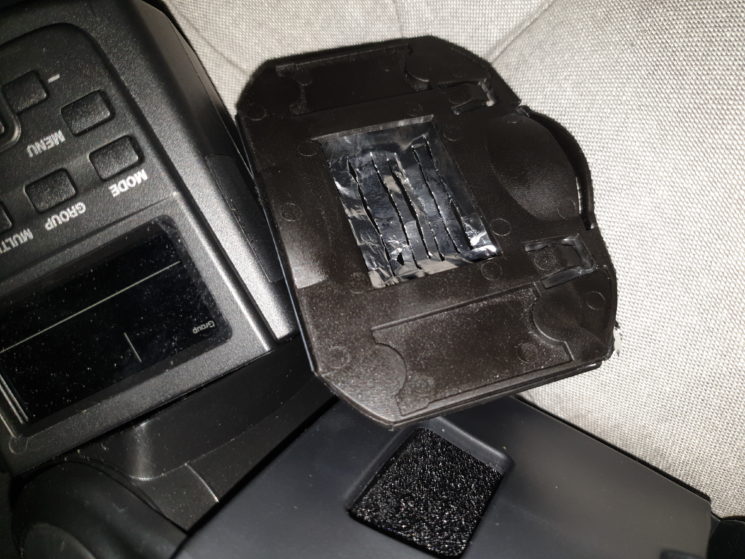 Next, we turn on the Spekular light to start filling in those shadows. A little vape adds a touch of atmosphere and with a little tweaking in post, we have the final shot.

Thank you for taking the time to view this and I hope it been helpful to someone who would love to create similar images. Now I just need to look into getting a second bag as my youngest son has taken a liking to this one. Which, I guess goes to show one of its many uses. 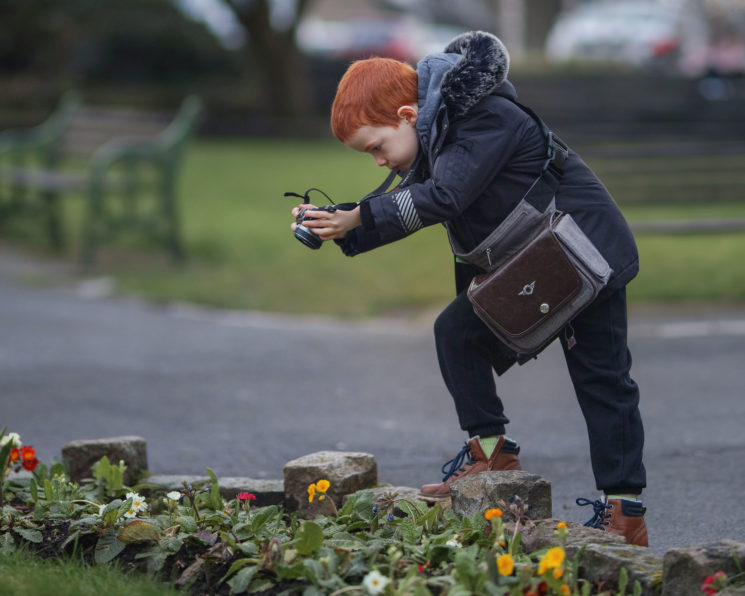 This is the full budget and lighting breakdown on shooting an $8,000 commercial