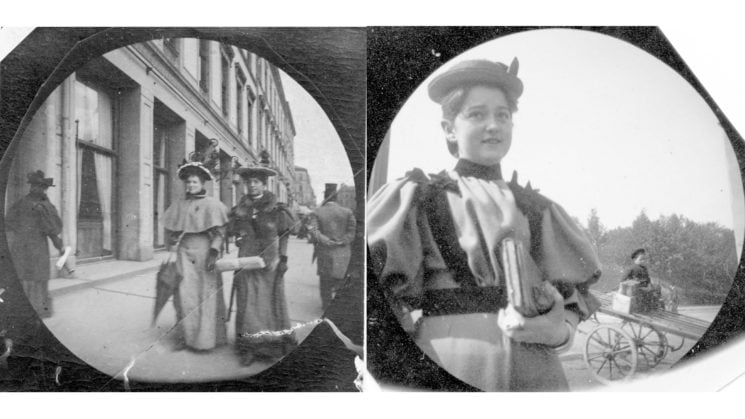 When we think of either paparazzi or spy cameras, I believe most of us wouldn’t connect them with the late 19th century. Photographer and scientist Carl Størmer (1874 – 1957) had an unusual and controversial hobby at the time. He was only nineteen years old when he walked around Oslo with a spy camera hidden underneath his vest. He was secretly taking photos of famous men and women of the time. because of this, he is sometimes referred to as “Norway’s first paparazzi.”

From what I read online, Carl Størmer was an interesting, educated and multitalented man. He was born in Skien, Norway, and his life was mainly revolving around science. He was a math professor and the first president of the Norwegian Mathematical Society. He was the president of the 1936 International Congress of Mathematicians in Oslo. Also, he was affiliated with the Institute of Theoretical Astrophysics at the University of Oslo. In addition to all this, he was fascinated by the aurora borealis. He studied the phenomenon and published dozens of papers about it.

However, Størmer didn’t only study and explain aurorae mathematically. He also took photos of them from twenty observatories across Norway. So, apparently, photography was something he was also dedicated to, which brings us to his unusual spy camera.

Størmer began photographing in his student days, when he got “a funny detective camera.” As written in Thor News, he would mainly photograph famous and appreciated men and women of the time. Some of his snapshots depict Henrik Ibsen, Ivar Aasen, and a number of other prominent people. In a way, he was a pioneer of “paparazzi” photos.

Although most of us don’t like the modern-day paparazzi, Størmer’s approach was far less aggressive. I believe he also had a different intention. According to a documentary “Carl Størmer and his Detective Camera,” he captured these photos for personal satisfaction. He was a young student, and older, prominent people would greet him. But also, because he was young, he “wanted to do something foolish.”  In the documentary, it’s also mentioned that he only got caught once, by professor Kristian Birkeland. 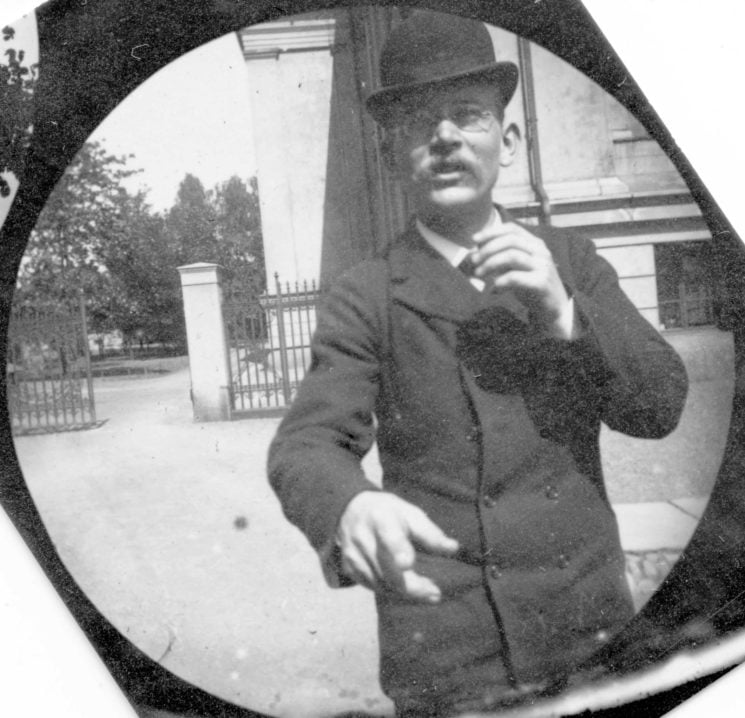 For the time, both Størmer’s camera and his hobby were very unusual. The round, thin camera contained a glass plate which could take up to six images at a time. Størmer would hide the camera under his vest, with the lens sticking out through a buttonhole. A string would go from the camera down to his trousers pocket. When he pulled the string, the camera would take the photo.

Størmer would mainly “hunt” for his subjects in Karl Johan Street. He would greet them, get a smile in return, and pull the string to take the photo. Since he lived nearby, he would go home, switch plates, and get back on the street. As Thor News writes, he took a total of 500 photos.

Although Størmer was only nineteen when he was taking these “paparazzi” photos, he was almost 70 when he put on an exhibition of them in Oslo. Fortunately, many of them have been saved and digitalized.

It’s not just Størmer hobby that was unusual back then. The photos themselves are unique, showing the world differently from most photographs of the time. In his photos, the people of the late 19th century are not sitting in a studio with poker faces. They are on the street, often in motion, and they are smiling. These photos are fantastic historic documents of people and life of the 1890s, and I enjoyed them a lot. You can see some more of Størmer’s photos below. 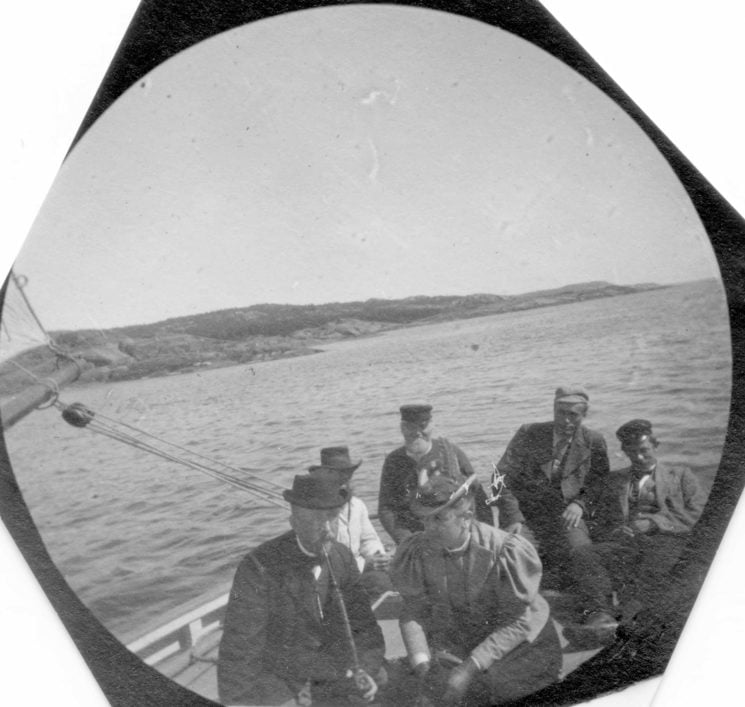 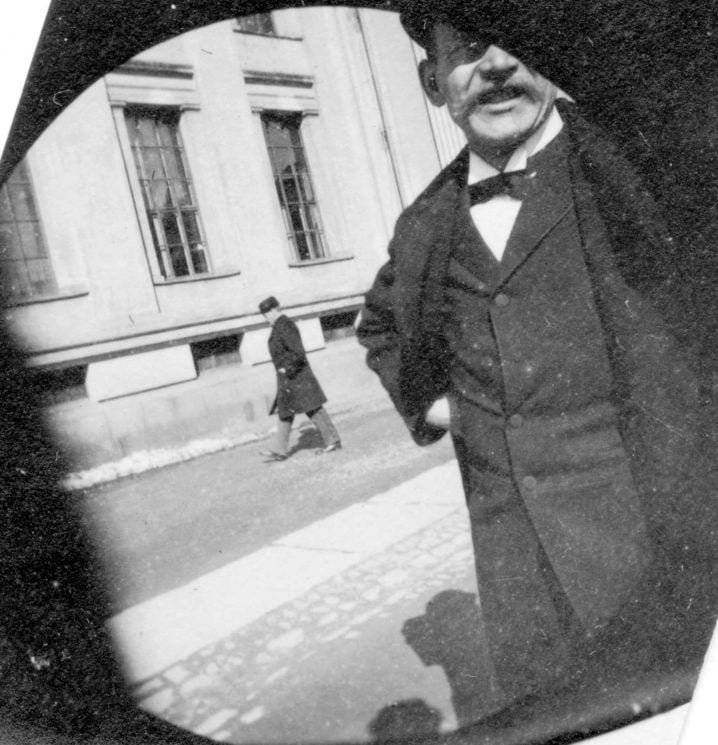 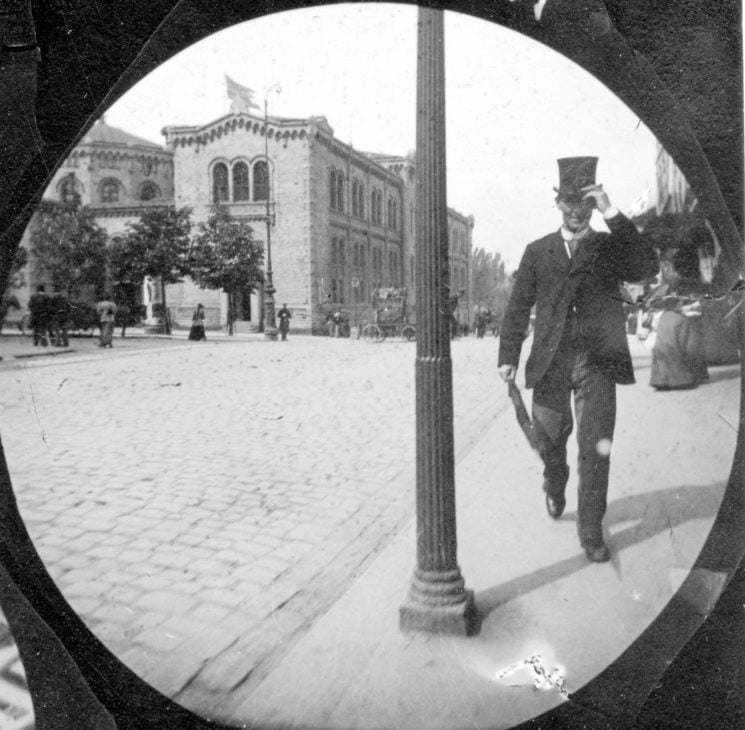 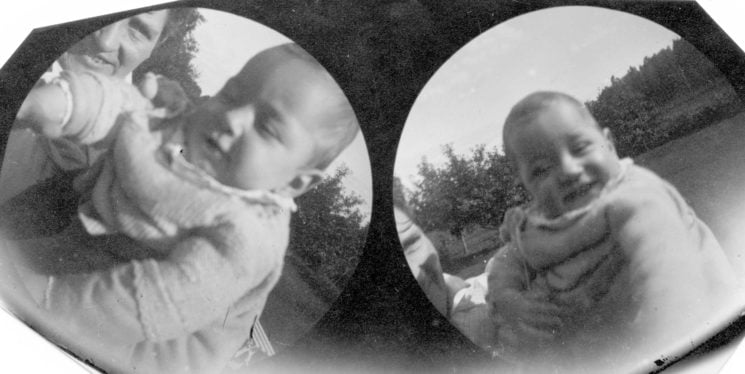 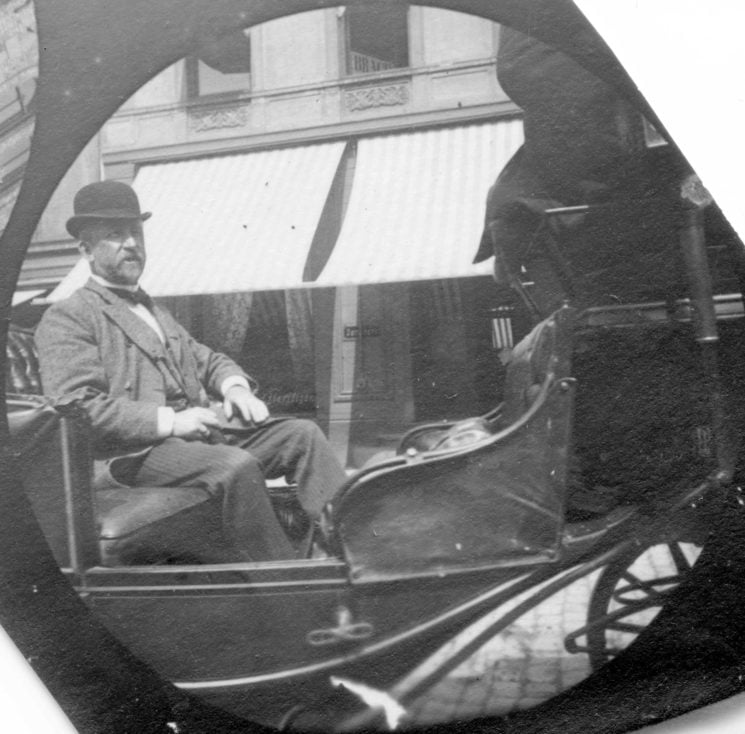 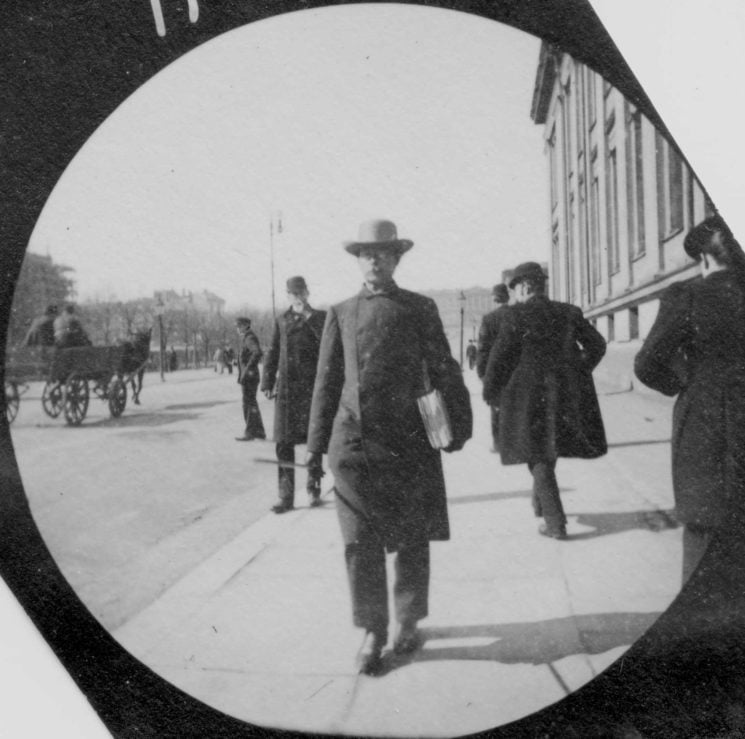 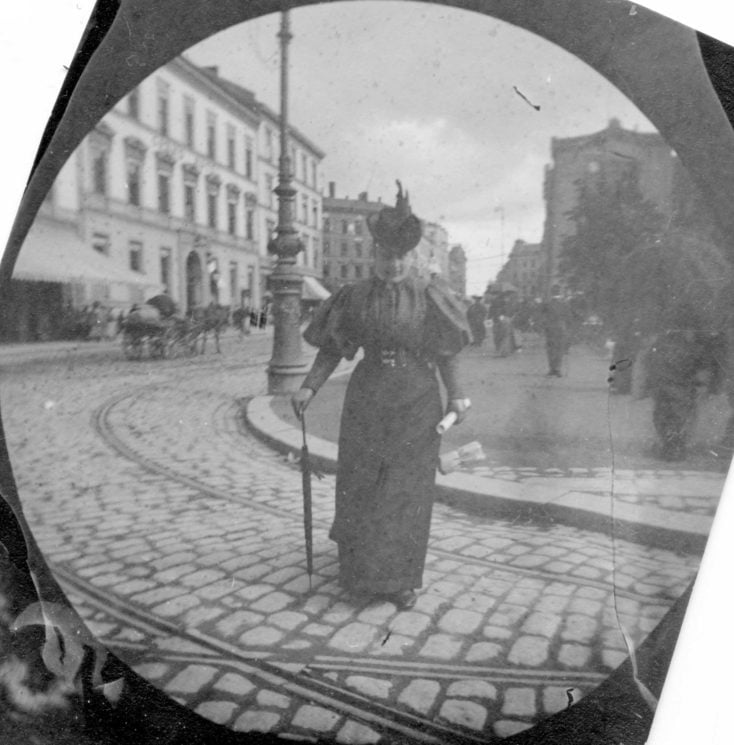 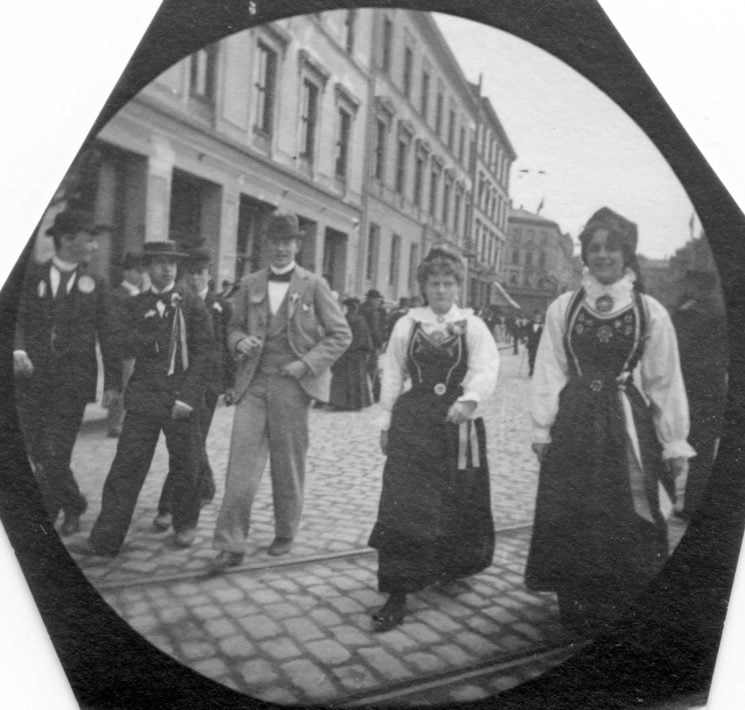 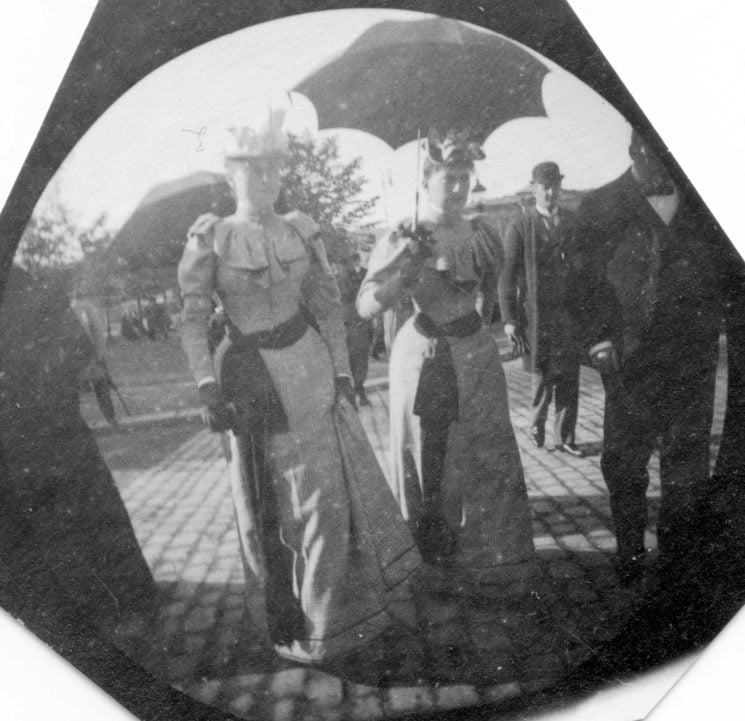 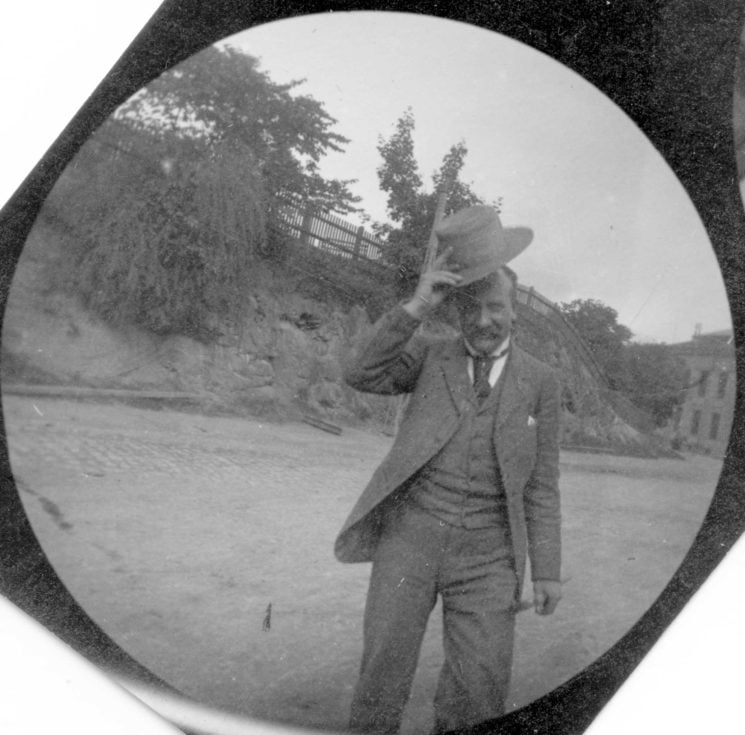 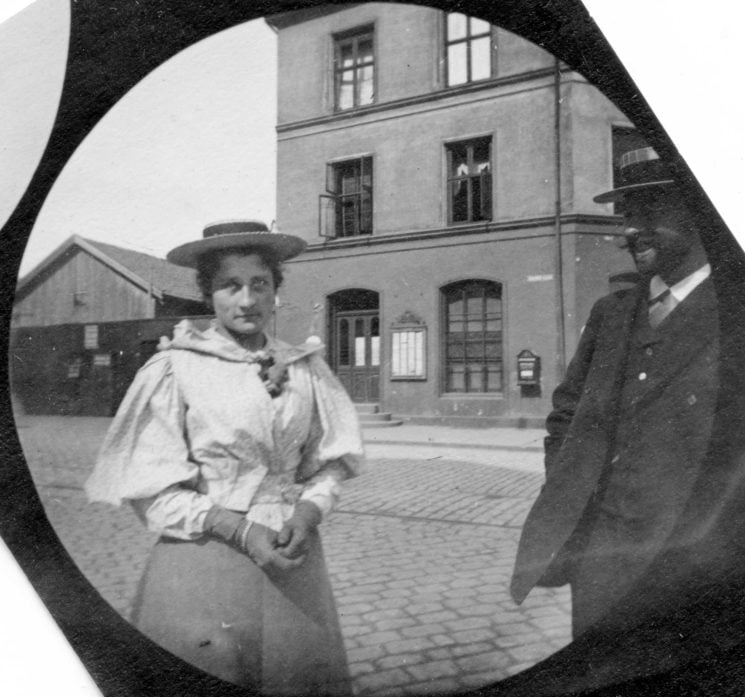 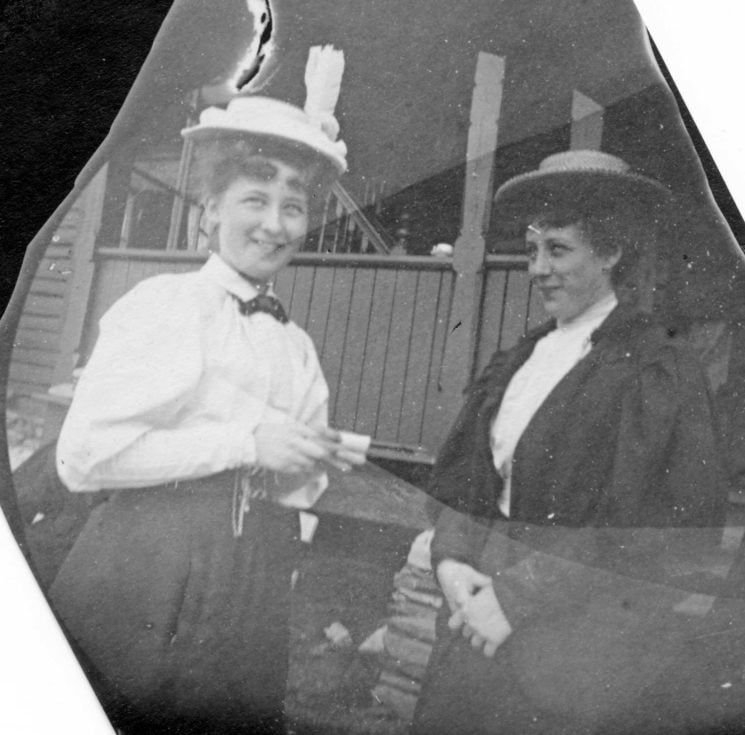 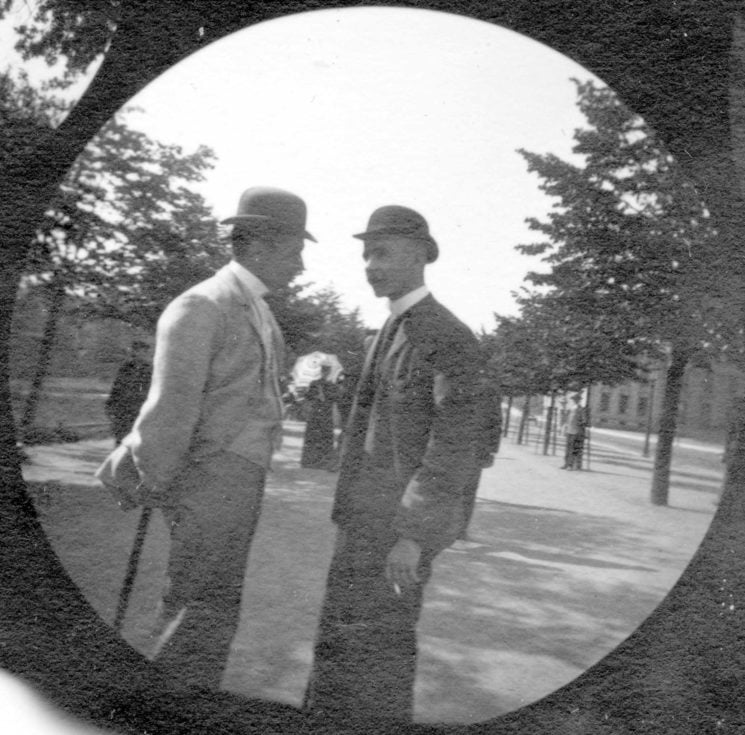 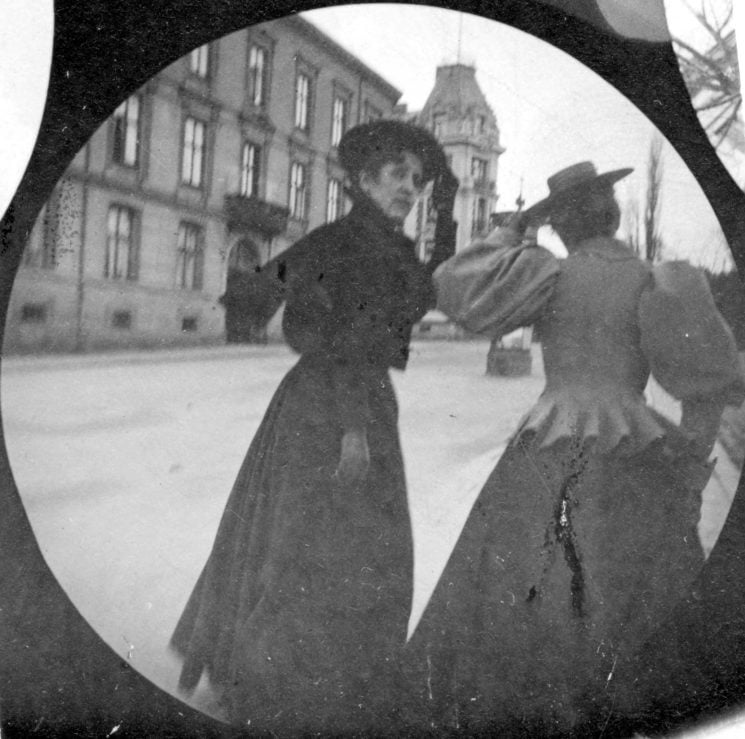 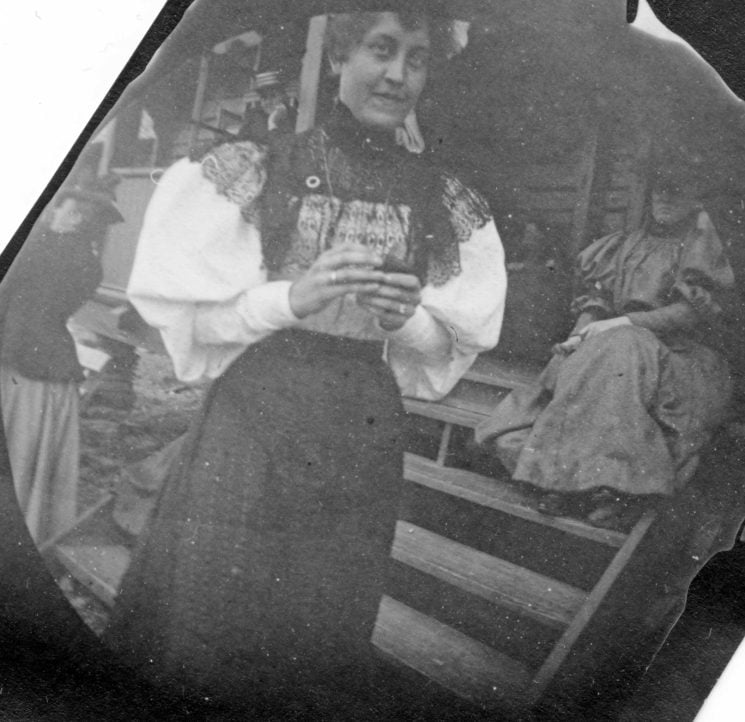 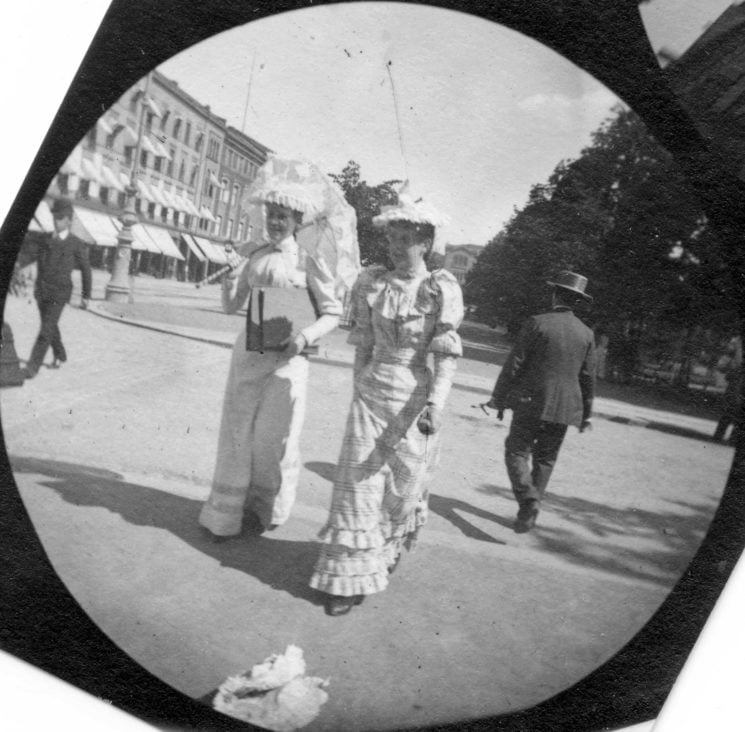 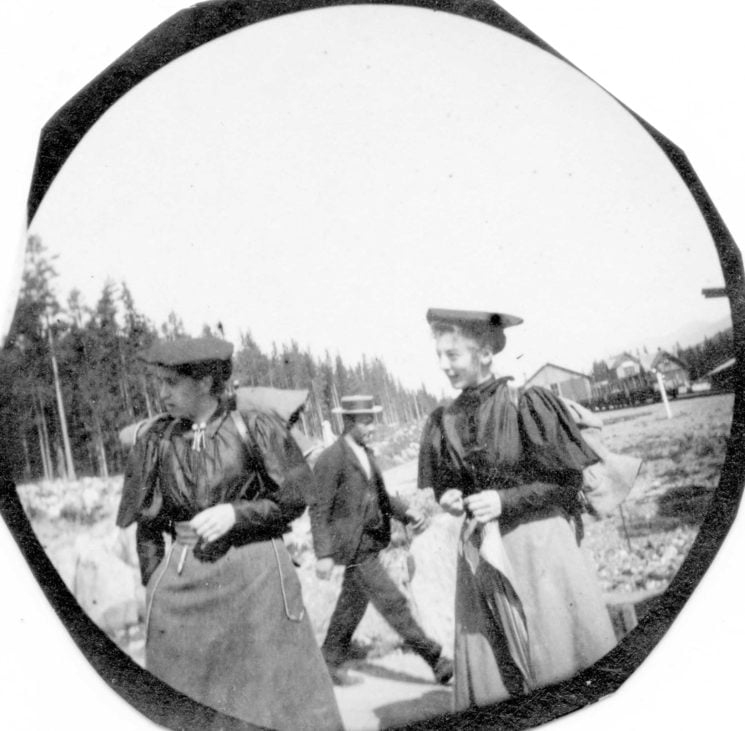 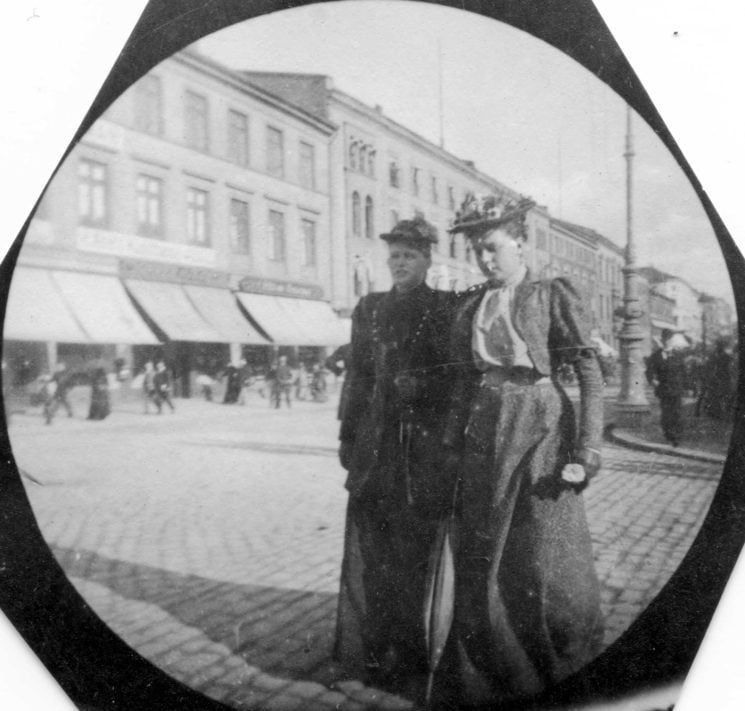 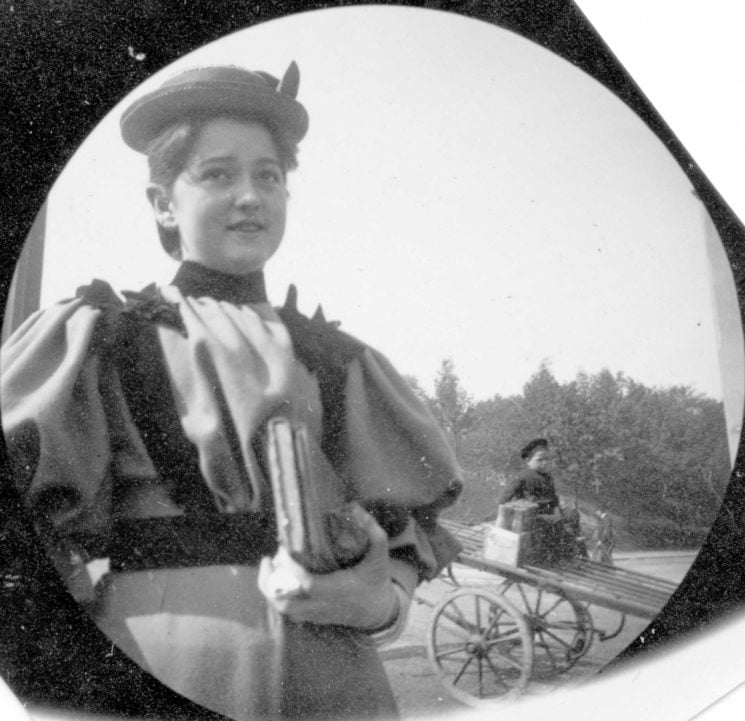 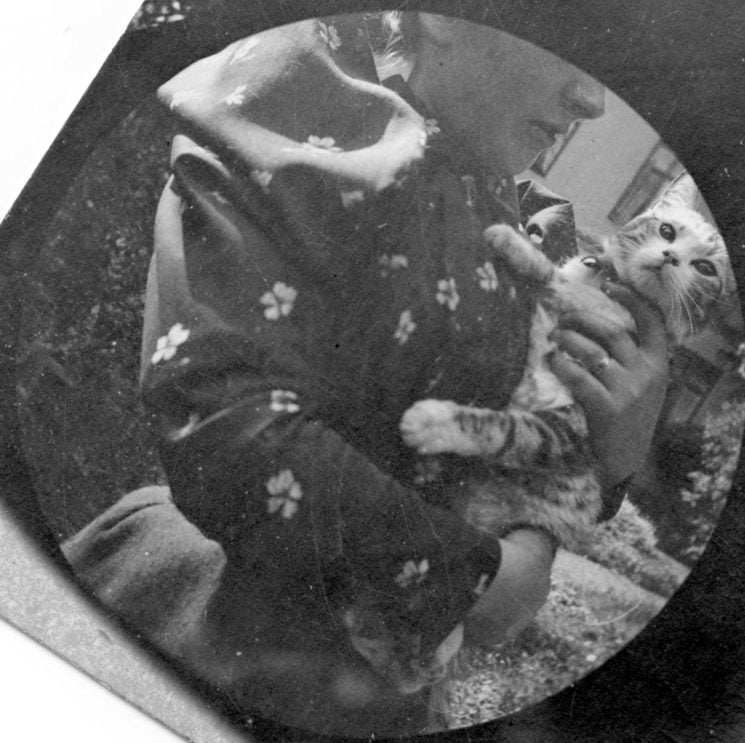 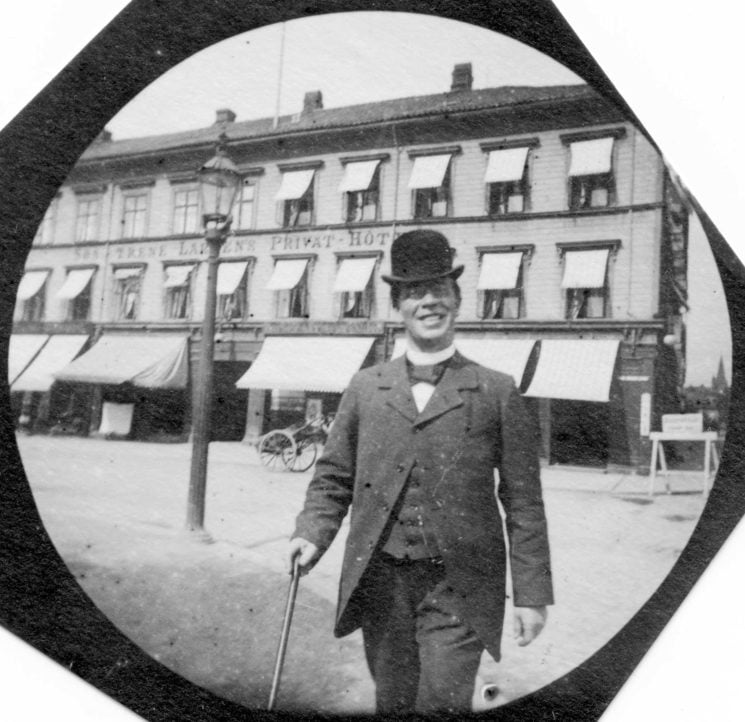 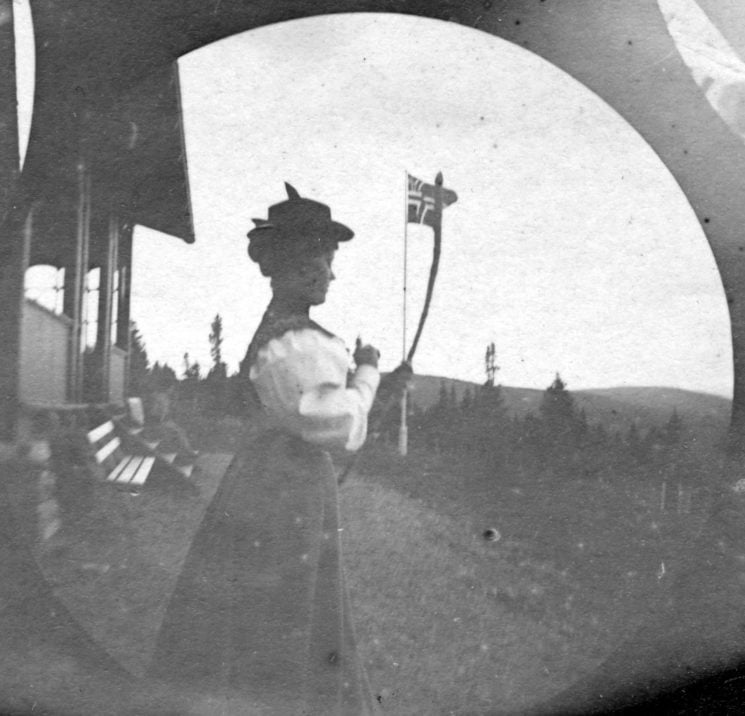 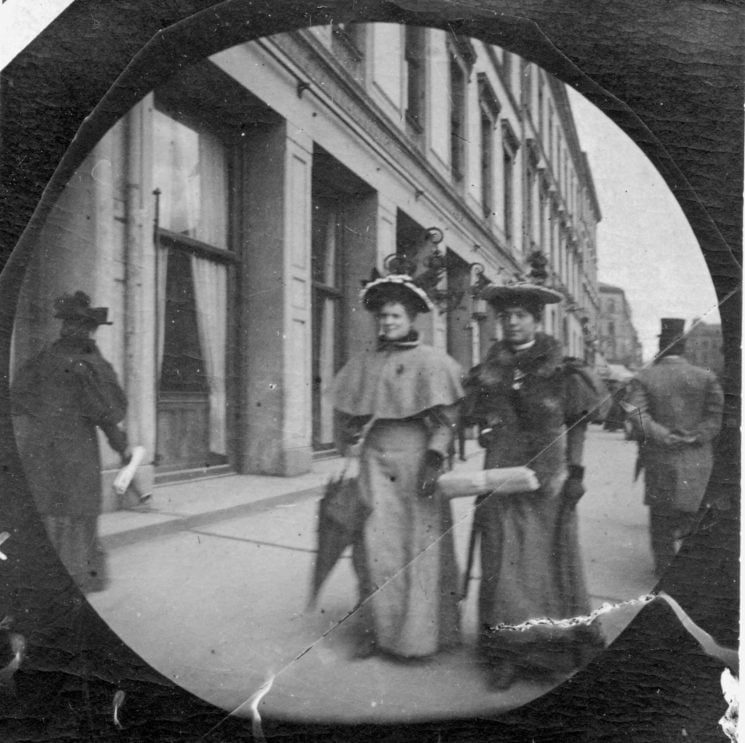 This Footage Will Make You Wish You Lived Near a Volcano

This is how photos in “I Spy” books were captured