Robert Capa once said, “If your pictures aren’t good enough, you’re not close enough.” And he was not talking about longer lenses, he actually meant moving your feet. But what if you shooting such a blazing inferno that even pyrotechnicians are afraid of. 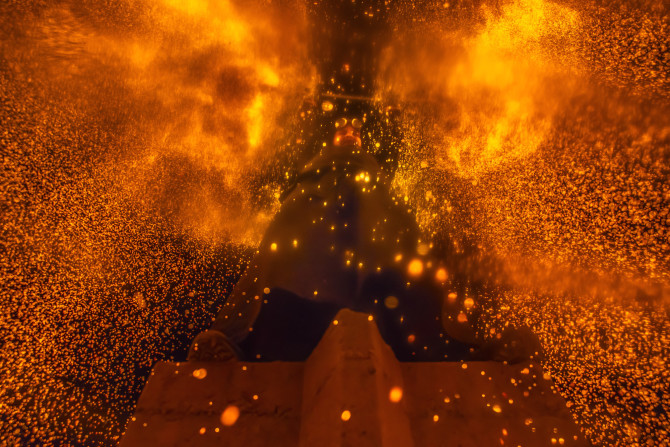 My first introduction to this job was quite nice. I was told on a magical device: “it’s a staff with a cage on each end. There is charcoal in it, and as I move the staff, sparkles go everywhere”. Naturally I looked for some images and videos showing this device,  and I was quite speechless: What I saw was one burning hell. I cried a little when I thought of my Nikon D800 going straight into the action. Complete with a with a 24mm capable lens.

The home depot was a good place to start. We found a medium sized flowerpot and a 4mm sheet of glass, both are fireproof enough. With an additional roll duct tape and a 14$ bill we left. Our plan: Put the camera with a CamRanger remote into the flowerpot and affix the glass on top of it. 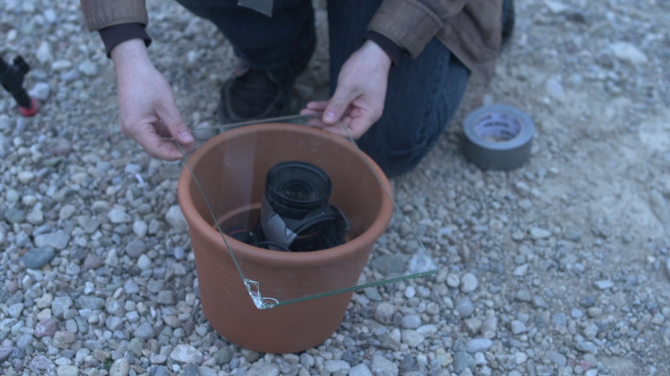 Having the CamRanger and an iPad in safe distance proved really useful. We could feel the heat and most of the time I was really nervous. I mean – fireproof usually does not involve duct tape, right? So we did something everyone does: We simply used more of that sticky tape. 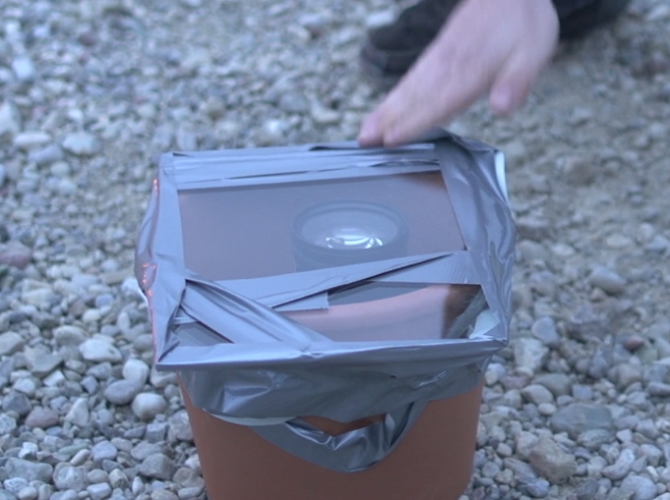 After the shoot was over, it was clear: Robert Capa was right. Using a wide angle lens and getting very close to the action is the way to go. Even if you are working with fire. ESPECIALLY when working with fire. Here is the second photograph we took that day. I like them both because of that unique look: 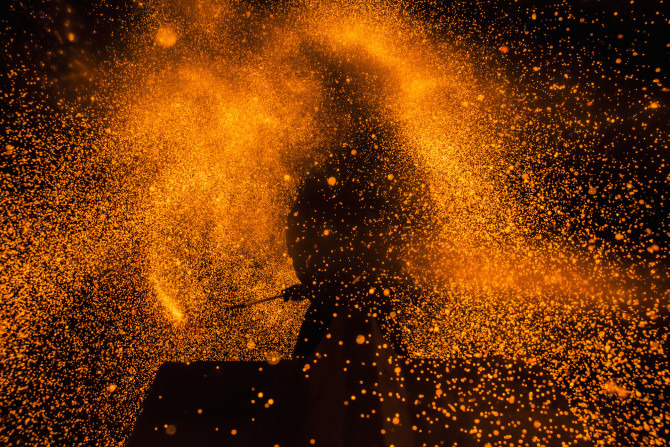 We will definitely do this kind of action again. Of course we’ll try to get even closer to the action and create some more images. One thing we have learned: there is a difference between PC-Mode and CAM-Mode on the CamRanger. We usually use the CAM-Mode, where the camera can be used remotely. In PC-Mode, however, you are also able to overwrite the settings of the physically buttons on the camera. This is especially useful for focusing in bad lighting conditions. This was a useful bit of learning so next time we will be able to use the full 4 frames per second when shooting instead of waiting until the camera find something to focus on.

We also shot a little video, so you might get a better idea of what we had to deal with. 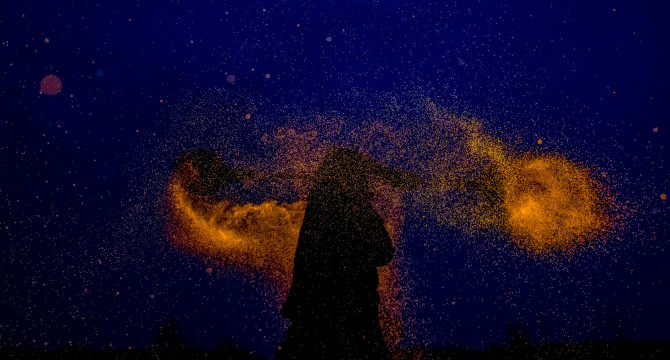 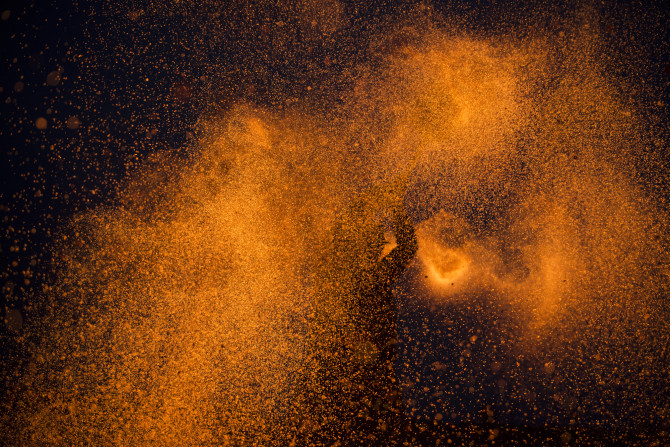 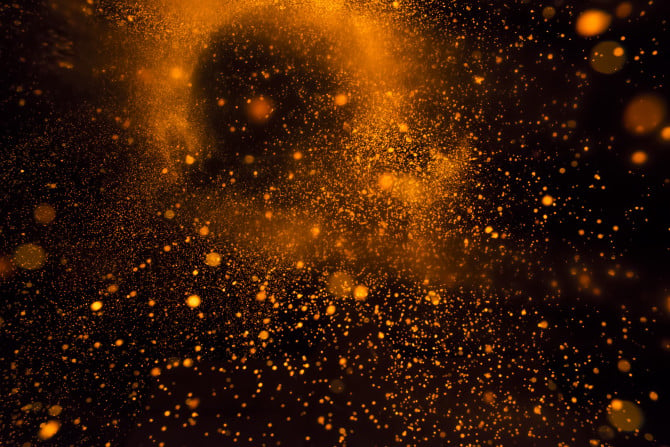 « How To Take Beautiful Portraits of Women With Or Without Photoshop
Thursday’s Lens Rain: Nikon, Lomography, and Lensbaby »