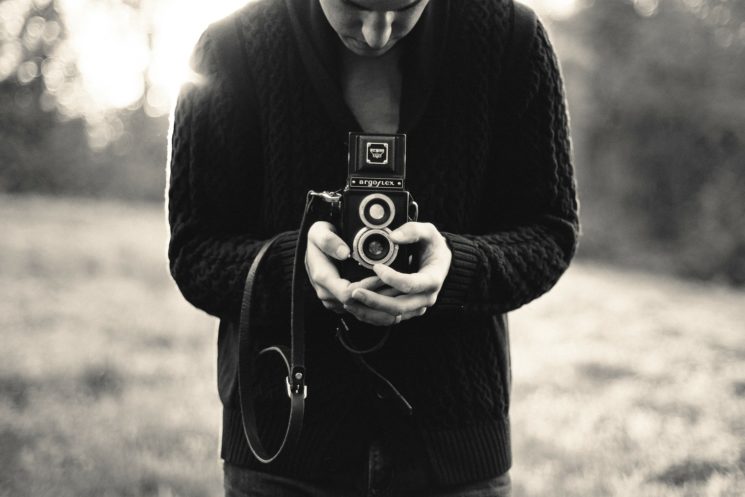 When we start learning something, many of us want to become good at it as soon as possible. And more often than not, not seeing the results soon makes us give it all up. It’s just frustrating when you don’t see the effort pay off immediately. In this fantastic, inspirational video, Sean Tucker talks about time: why you need it to master photography (or anything else). And if you’re currently not where you thought you’d be with your work, make sure to watch this.

Sean has recently celebrated his 40th birthday, and the video begins by reflecting on his life and its past decade. During his twenties, he was working for churches as a priest but did part-time photography and video work. Near his thirties, he turned to working as a full-time photographer, so he has been into photography for over a decade.

When he looks back at this period, the thing that stands out to him the most is that it takes time. And we can’t get away from it. What’s more, to achieve something, it often takes way more time than we thought it should take.

Sean believes that, if he dies tomorrow, there’s not going to be a photo people would talk about or that would be displayed in a gallery. But that’s okay – because creating a work of art like that takes a lot of time. He also mentions a book Mastery by Robert Green, where the writer analyzes how the masters we know got to achieve greatness in their fields. Their stories are different, but there’s one thing in common for them all: it took way longer than they thought it would to become proficient at something.

So, it takes time. And you know it. Now you have to ask yourself: “how much is it worth to me?” And ask yourself if you are ready and willing to take this long journey. Because it will be long, and you won’t master something in a year, or maybe even in ten.

Think about it this way: if everyone became a master in a couple of years, there wouldn’t be real masters. Because in this case, “great would be the new normal,” as Sean puts it. The harsh truth is that not everyone who wants it will get it. And those who do will only get it with a lot of blood, sweat, and tears. Oh, and time.

Another thing to remember is that we constantly change and that the road of life and the road to success are rocky and curvy, with lots of seemingly dead ends. “Stay friends with change,” Sean reminds you. Think of every stage of your life as valuable, even if it looks like a failure. Challenges and failures make you who you are today, they shape you, they teach you something and gradually make you better.

Even if you still haven’t achieved the greatness you expected from yourself, don’t get frustrated about it. The most important thing is that you’re better today than you were yesterday and that you’ll become even better tomorrow. And just keep moving forward towards your goal, one step after another. “There’s no substitute for time.” There are no shortcuts. And of course, this doesn’t only refer to photography – it’s a rule applicable to anything you want to master.

Personally, I loved this video and I needed it right now as I’m approaching my 30th birthday. Just like Sean, as I’m starting a new decade, I’m reflecting upon my life and my decisions so far. When it comes to my personal work, I also have doubts and I’m not where I expected to be when I imagined myself as a kid. In my case, it’s not photography, but writing in my native language. I am self-conscious about it and I’m still not sharing it with the world. And this video made me feel less impatient about my own progress and growth as a writer.

There’s another important thing to have in mind. I told my friend a few months ago why I don’t share my writing. “I’ll never be as good as Meša Selimović,” I told her, and he’s my favorite writer of all time. A true master. And my friend said: “But you are not Meša Selimović, and you shouldn’t be.” It’s so simple but so true. So remember: don’t compare yourself with anyone else. Compare yourself now with who you were before, and with who you want to become. Work hard, and allow it some time to become a master. Even if it takes decades.

[Why Mastering Photography (or anything) takes Time | Sean Tucker]

This timelapse is a whirlwind overnight tour of Saint Petersburg