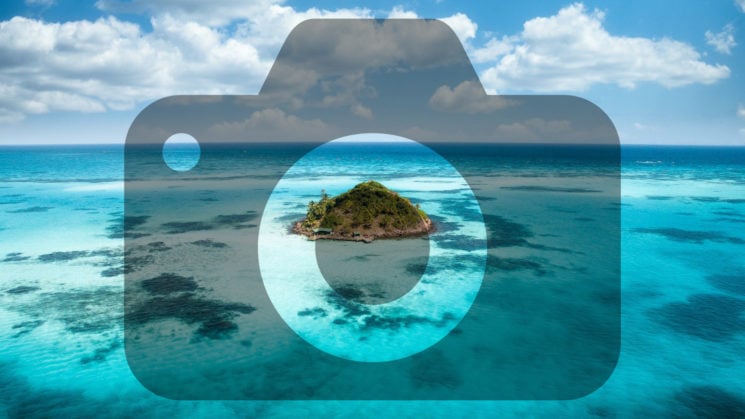 If you only had one camera and lens you could bring on a desert island, what would they be? Have you ever thought about it? Andrew & Denae have, and they have also asked four other photographers what they think. It’s interesting to see how different their answers are, and we’d also love to hear yours.

Andrew and Denae spoke to Mathieu Stern, Gordon Laing of Camera Labs, Hugh Brownstone of Three Blind Mena and an Elephant, and Bellamy Hunt aka Japan Camera Hunter. Hearing their answers, all I can say is: there’s absolutely no such thing as “the best camera” or “the best lens.”

Mathieu doesn’t mention a camera, but he’d bring a 35mm lens. It’s good both for for landscapes and for portraits, so it should get him covered. He’d choose a vintage Canon 35mm f/2.8 or Konica 35mm f/2.

As for Hugh, he would bring his iPhone 11 Pro. His explanation sounds pretty reasonable: he most likely wouldn’t go to a desert island voluntarily, he’d just have a phone with him as he normally does. So, if he just fell off the sky, it’s likely that only an iPhone would be with him. If he needed to get rid of all his gear and throw it out of an airplane, Leica SL2 with a Summicron-SL 35mm f/2 lens would be the last kit he’d get rid of.

Bellamy would never give up on his Leica MP-6 with a Summicron 35mm lens. It has a sentimental value for him, he hopes to use it forever, and he would likely bring this kit to a desert island.

I must admit I’ve never thought about this. I’m not much of a gearhead and I’ve only had two DSLRs in my life. Since I’ve never used a fancier camera (at least not for long enough), I guess that the Nikon D7000 I currently use would have to do. As for the lens, I would probably choose a 50mm lens before. But I’m falling in love more and more with the Sigma Art 18-35mm f/1.8, so I’d likely go for that one. It weighs a ton so it’s not a sensible choice, but as Gordon Laing would say – who wants to be sensible? :)

So, what would be your “desert island” kit?

[What is your “desert island” camera and lens? via FStoppers]