Photographer Jason De Freitas has shown us a fantastic lunar eclipse sequence and a timelapse of the Milky Way. What’s special about these projects is that they were shot entirely on 35mm film.

Now Jason has done it again. Using his film camera and a telescope, he shot what seems to be the Holy Grail of astrophotography lately: the ISS transitioning the moon. What’s more, it’s probably the first ISS transit captured on 35mm, ever!

It looks like Jason’s year was off to a great start considering that he made this on the evening of New Year’s Day 2023. He took the photos from Newcastle, Australia, and he drove eight hours to get there and take the shots. Totally worth it! 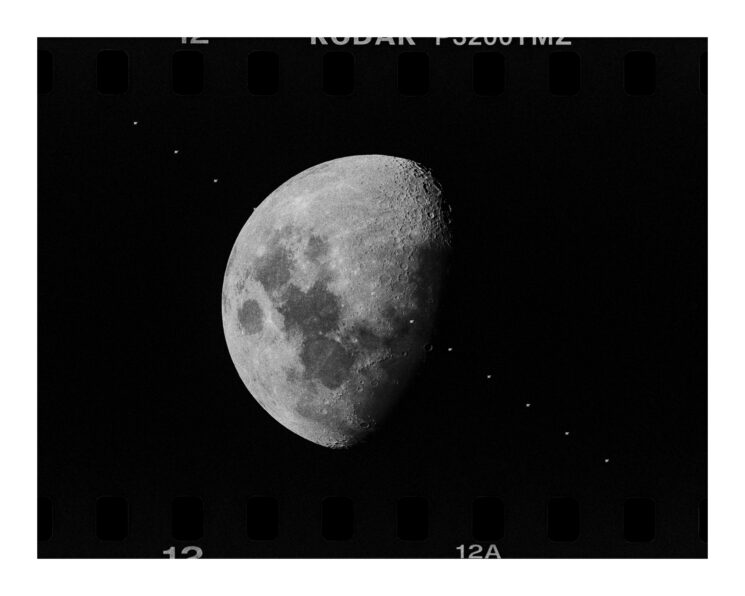 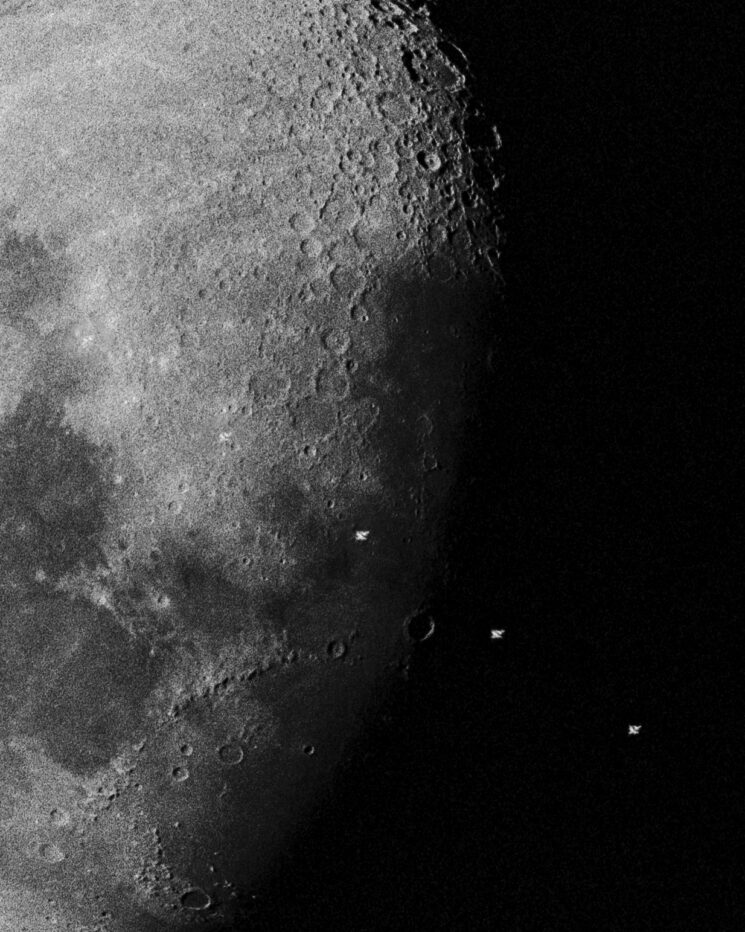 It’s incredible and respect-worthy how much time, skill, and devotion is needed to take something that doesn’t even last two whole seconds. Once again, Jason did a marvelous job capturing astrophotography on film. I can’t wait to see what he’ll come up with next, and in the meantime – here are his website, print shop, and Instagram so we can keep up to date with his awesome work.

« Sigma officially announces the 60-600mm f/4.5-6.3 DG DN OS Sports for mirrorless – but no Z mount
The LEDCard is a pocket-sized DIY macro ringlight for your smartphone »