All the photographic groups and forums have been vaguely on fire in the last 24 hours due to an inflammatory video posted on YouTube by a pro photographer giving his opinion about Godox (and other similar level) lights.

As you can imagine, opinion was quickly divided with the Godox supporters getting their knickers in a twist and those that can afford the more expensive brands feeling delightfully smug. I watched the full 23 minutes and 57-second video so you don’t have to. You’re welcome! 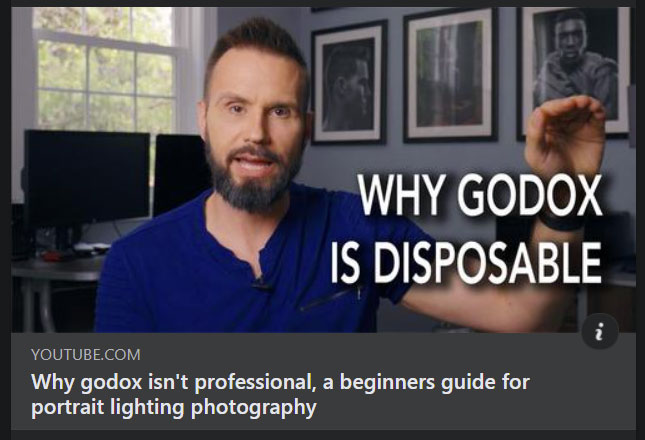 I have to say that Chicago based photographer John Gress played this all rather well if he was indeed looking to stir up a bit of a hornet’s nest in the photo communities and get people talking. His original video was titled “Why Godox isn’t professional” and caused a bit of a stir. Later we at DIYPhotography noted that he had changed the title to a slightly more benign “Why Godox is DISPOSABLE”. Hmmmm, a bit of a different angle there John. In the comments, he goes on to explain that he is merely trying to guide newer photographers into buying quality products and steer them away from wasting their money. 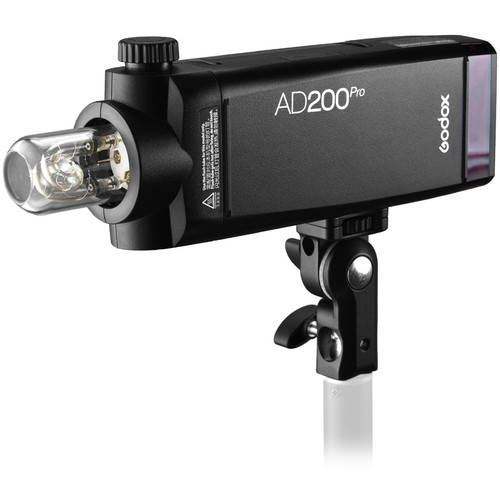 At the beginning of the video, John explains that (in his opinion) there are 3 tiers of lighting brands. The first is “garbage” and should be avoided at all costs. This includes brands such as Neewer (incidentally Neewer rebrand other makes including Godox) and he goes on to say that they are very cheaply made, a waste of money and inconsistent.

The 2nd tier is what he describes as “disposable” eg. White Lightning, Alien Bees and Godox brands. They are still affordable, the quality is a little better BUT when they break they are not worth repairing and are therefore DISPOSABLE. He talks about usage restrictions, recycle times and how they have warnings on overheating and overfiring.

The 3rd tier is of course the expensive luxury lighting brands that we would all love to own but most of us just don’t have the need or spare cash to be dropping several thousand on a flash. Now he does have a good point that these lights generally do have a cooling system so that recycle times and overheating are pretty much never an issue, so for major studios and busy commercial photographers, they are the one to get. He also states that they should last much longer, having previously enjoyed owning some Elinchrom lights for 20 odd years.

Then follows about 4 minutes where he attempts to explain flash sync speeds and high-speed sync. I can’t really comment on this section as I may have drifted off for a moment due to John’s dulcet tones.

In the final part of the video, he talks about light modifiers and the types and brands that he uses and recommends. Nothing new here folks. He suggests a 39-inch octabox for the key light (Elinchrom or Photek soft lighter II) and a 1×3 softbox as a hair light/edge light/kicker for separation. Again he talks about build quality vs price and value for money.

Now I do understand where he’s coming from to a degree. You do tend to get what you pay for with many products. However, I believe that he is misunderstanding many photographer’s needs in today’s world, particularly those at the beginning of their careers. When I bought my car I tested quite a few different brands. The Audi was lovely, the Volkswagon was pretty great, but did we buy those? Nope, because guess what? They were outside of our budget and didn’t fit our needs. So we went with a Seat, had money left over and no monthly payments. Interestingly, like cars sharing the same parts and manufacturers lighting companies do too. Godox made Bowens light heads for years before they closed down and actually make components for Broncolor products.

When you are working in the creative industries, the single most important thing you can do (in my opinion) is to live within your means and not overspend running up debt. This goes for work equipment too. If you’re a massive fashion photographer always shooting in a studio with several assistants then go ahead, knock yourself out and buy Profotos. But if you’re like me, often working solo on location outdoors using just one or two lights then it makes absolutely no sense.

I love using my AD200’s, they are so small and versatile, easy to slip into a bag or travel with, require no battery pack and I don’t need a sherpa to carry all my gear for me. I rarely ever use them on full power, as I usually prefer to combine flash with ambient or available lighting. For me and the level of career I’m at they function great. 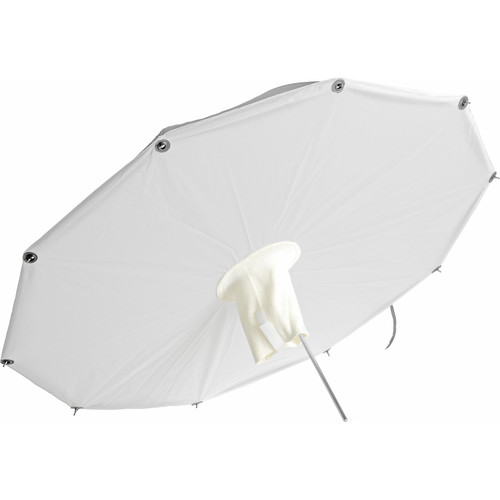 I wish I could say the same of my Photek Softlighter though. Years ago I was very excited to get hold of one before they were easily available in Europe, and I think I used it about twice before it blew over on an outdoor shoot and got bent. I now use it as my bent trash outdoor umbrella. Totally my fault, I should have been using more sandbags and/or assistants but I didn’t. So now I’m sorry John, I do buy cheap umbrella modifiers.

John does have a point when he talks about colour temperature and how that can vary greatly with the cheaper modifiers. But this can also vary with the more expensive ones as well. My solution then is to always buy 2 at the same time of the same brand, that way they are probably coming from the same batch and will be closely matched. And while we’re talking about colour temperature, the Godox lights actually come in ahead for consistency than most other leading brands. 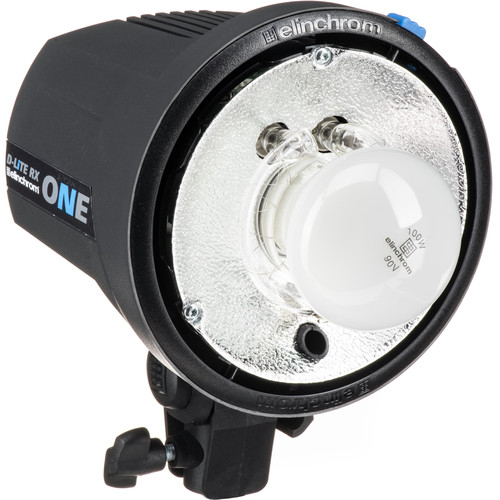 The Elinchrom D-Lite RX One Flash Head. $229 at the time of writing. That’s even cheaper than the Godox AD200! 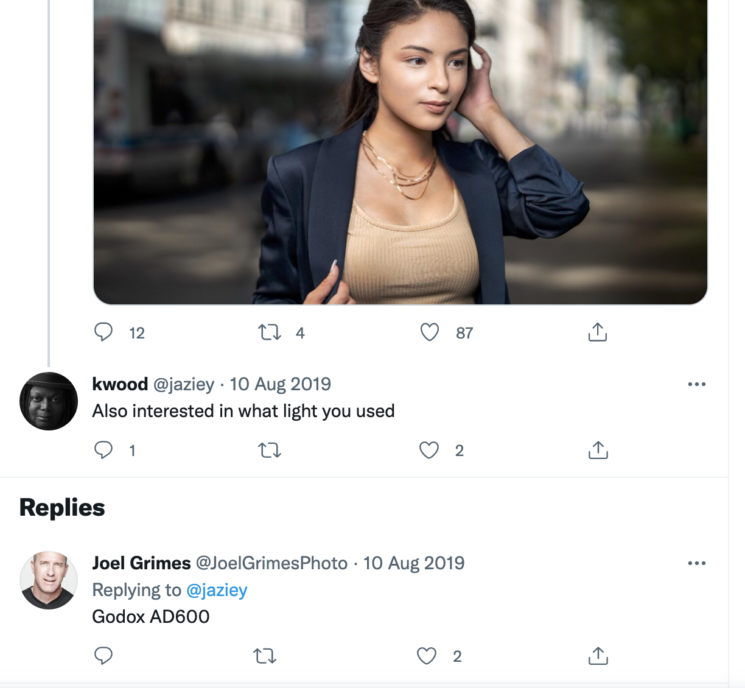 Oh and by the way John, if you’re reading this, I really did dig your home office, it looks lovely.

Are you a professional who uses Godox? Why or why not?