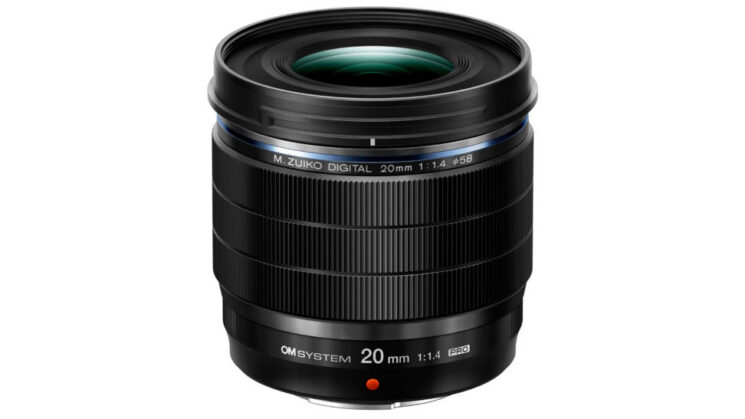 After a bit of an early leak, OM Digital Solutions has now officially announced its first item with the new OM System branding. It’s the OM System M.Zuiko Digital ED 20mm F1.4 Pro for Micro Four Thirds, offering a field of view equivalent to that of a 40mm lens on a full-frame body. While announced today, the lens doesn’t officially release until December 10th.

It has what OMDS describes as “beautifully bleeding blur” (at least, that’s what it translates to), which is an odd phrase given that the lens primarily seems to be targeted towards landscape and travel, although portraits do get a little mention. And now we get to see that video in full which, despite the name change, is still on the “Olympus” YouTube channel.

Even with that wide f/1.4 aperture, being a Micro Four Thirds lens it’s pretty small and lightweight. The lens measures only 61.7mm long and weighs 247g and houses 11 elements in 10 groups, including one Super ED element, three ED elements, two Super HR elements and two aspherical elements to provide edge-to-edge sharpness, minimal CA and that “beautiful bleeding bokeh” they keep talking about. 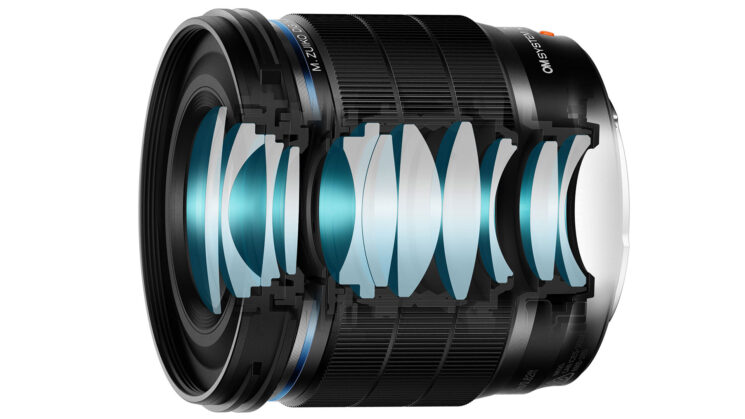 The lens is dust-proof, drip-proof and low-temperature resistant down to -10°C, allowing you to shoot it in some pretty harsh conditions when combined with a body that is similarly specced. The front element is also coated with fluorine, allowing raindrops and dirt to flow off easily. There’s also a 58mm filter thread for when you really need that polariser or VND.

20mm on Micro Four Thirds is a nice focal length for a walkabout lens, which should make it ideally suited to travel photographers. That wide f/1.4 aperture means that you’ll be able to use it in more places, too, especially indoors where light levels are lower. The “ZERO” (Zuiko Extra-Low Reflection Optical) coatings should help to minimise any flare from light sources in high contrast indoor settings, too.

The OM System M.Zuiko Digital ED 20mm f/1.4 Pro lens is available to pre-order now for $799 and is expected to start shipping on December 10th. YOu can find out more about the lens on the Olympus (?) website.