A while back I was on a family trip and used a GoPro to capture some memories. I put the gopro on the end of a selfie stick and the family took turns taking videos. Suddenly, someone, I am not naming names here, dropped the stick.

Now, the camera (and stick) sunk to the bottom of the lake and we never could find them. I later realized that I should have used a buoy rather than a selfie stick. A buoy makes the camera float when it is in the water. Now, a buoy is not expensive, it is only a few dollars on amazon, or $2 on ebay shipping included, as  noted in the comments. Sadly, I was nowhere near a store where I could buy one.

Now comes the lesson, I should have just repurposed a drinking bottle. That would have made a $1 buoy and saved a $500 camera:

1. cut a small hole in the bottle cap and  screw the gopro mount into the cap 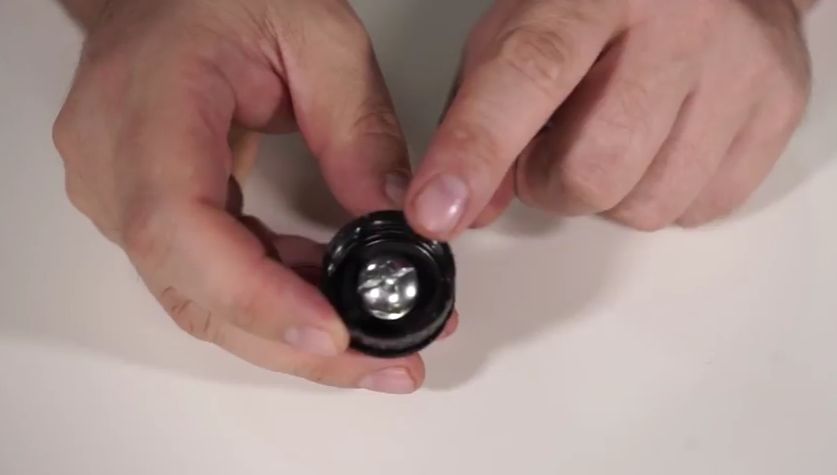 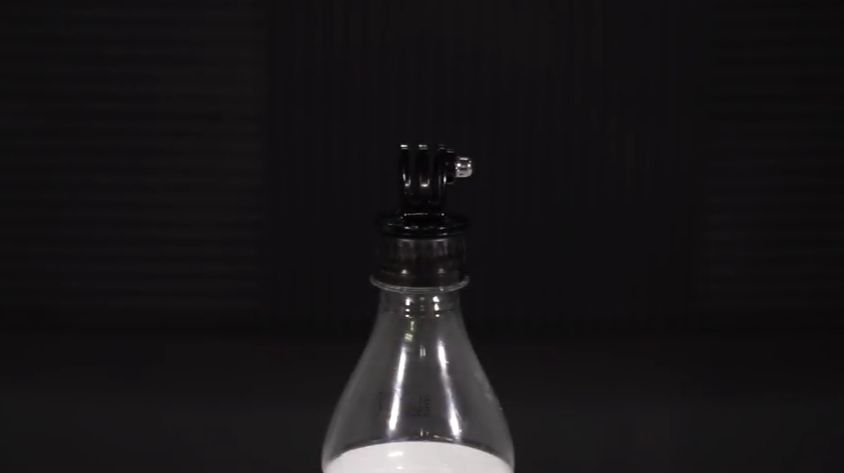 P.S. this is actually clever even if you are just using a small camera and need an impromptu tripod.