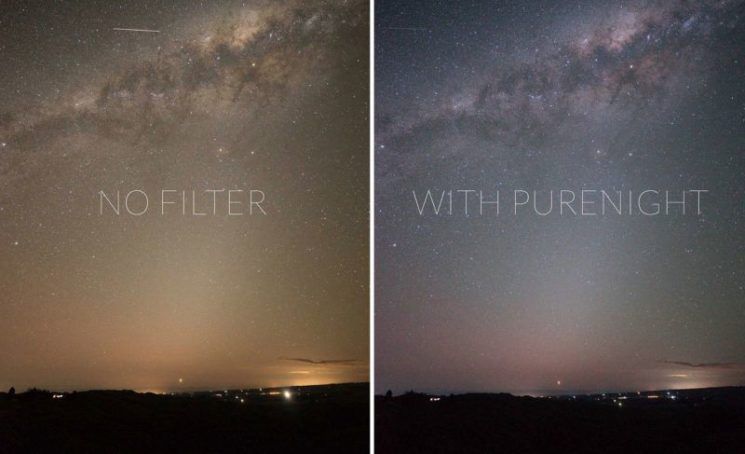 When you decide to photograph night sky, the first problem you’ll encounter is most likely to be light pollution. If you live in a city, not only you can’t photograph the stars, but you can barely see them in the night sky. Only when you move outside the city, you can get a clear view of the starry sky. However, light pollution still leaves its mark on your photos by giving them unnatural orange-yellow tint. So, Lonely Speck has created PureNight Premium, a filter that will help you fight this problem.

Norman and Diana Southern, a couple of astrophotographers, have created a filter which reduces the glow of sodium vapor city lights. It’s made of didymium glass, square-shaped, and it comes in two sizes: 85mm and 100 mm. It’s mounted onto your lens by using a standard square filter holder. 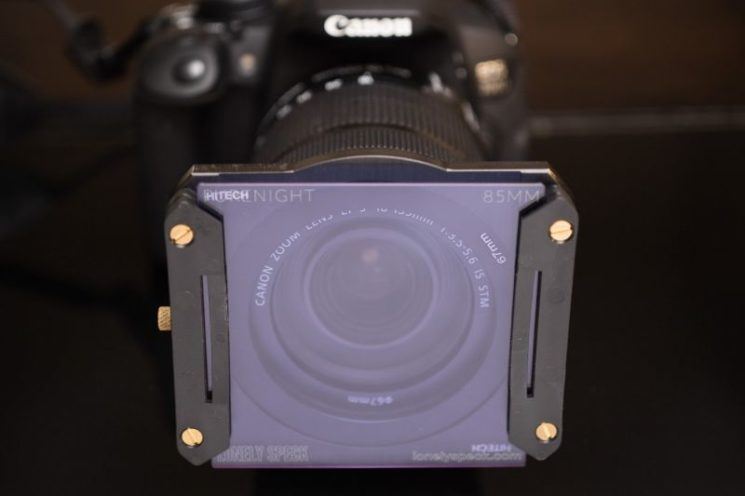 Using PureNight Premium reduces the haze and orange-yellow tint from the street lights, and improves colors and contrast in your images. This gives you better overall quality of the photos, but also reduces post-production time. 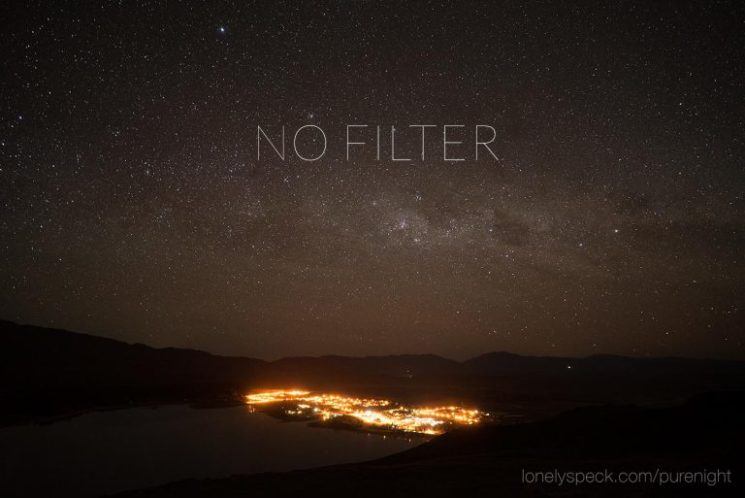 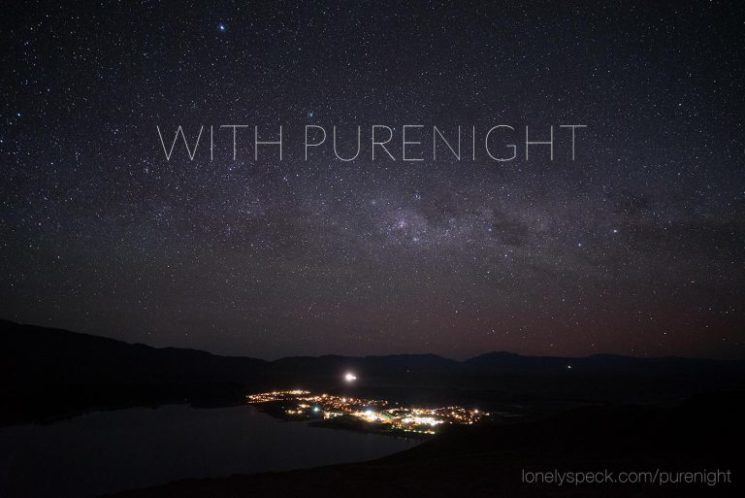 Lonely Speck has launched PureNight as a crowdfunded project, and you can learn more about it and about the product itself on their website. Both models are available for pre-order and the estimated shipment date is in March 2017.

I wish I’ve had these when I tried photographing stars from a mountain right above my city. What do you think? Will you buy one?

« How to quickly remove unwanted moving objects from your photos
Canon warns users: Your “nifty fifty” might be a fake »