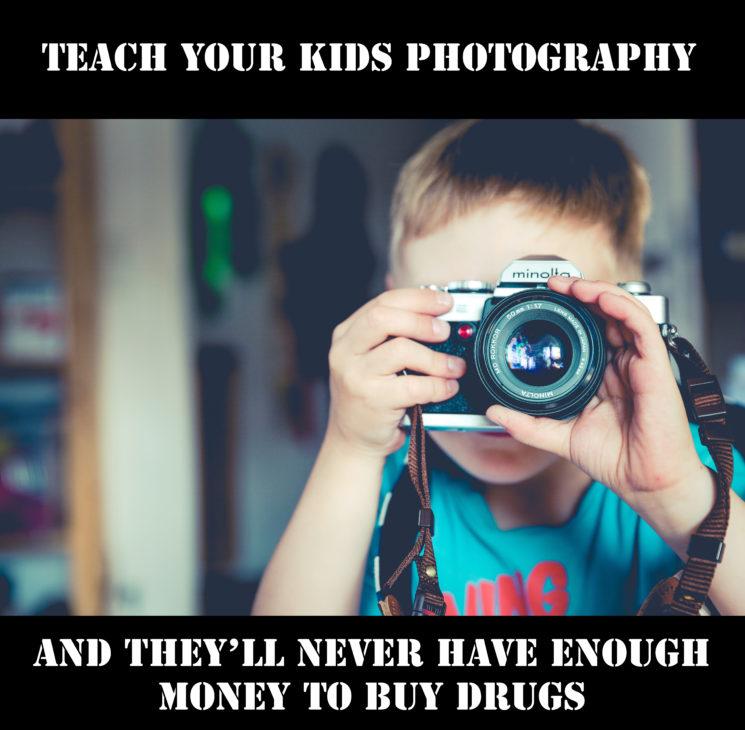 Photography is an expensive hobby and an even more expensive profession. As a person who started photography as a young student, out of pure love and passion, I was not really able to afford everything I needed wanted for this hobby. To be honest, ten years later I’m still unable to afford most of the stuff. This held me back in some aspects, I suppose. But when I look back, I realize that it has also helped me in many more ways. Believe it or not, being poor made me who I am as a photographer.

Let’s make things clear at the very beginning – I know there are people who have much less than I do. I am more than happy with what I have and I don’t consider myself poor. But, throughout my life, I rarely had some money on the side to afford anything but the basics. I got my first digital camera as a present for my 18th birthday. This is when I gained real interest in photography and started shooting like crazy. 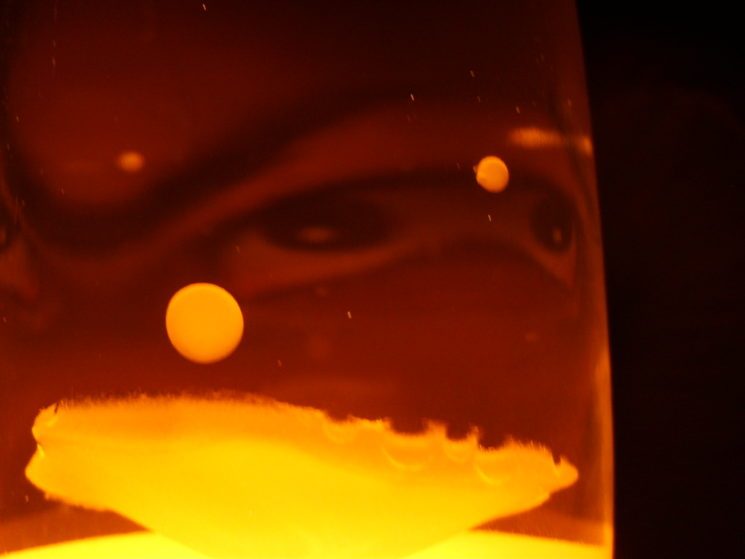 After a while, I started learning. I read books and went to a photography course. This is when I began feeling a bit frustrated that I couldn’t actually apply everything I learned. But, I got creative and started using what I had. And I believe this is the point when I actually began developing as a photographer, as a creative and even as a person.

Eventually, I saved some money to buy my first DSLR. It was probably the crappiest of its class, but I was overjoyed. I still have it and I’ll never sell it. It pushed my development further and I was able to try out everything I’d wanted while I was using the point-and-shoot camera.

It was only earlier this year that I bought a decent DSLR. New ideas emerged, and now I need a better camera to turn these ideas into photos. It’s been ten years since I got the first digital camera. All this made me look back and create a retrospective on my development and my work. For ten years, I’ve been depending only on my creativity, ideas and limited features of my cameras.

But my most popular photos, the awarded ones, the exhibited ones – they were all taken by crappy cameras, without professional lighting equipment. Some of them were even taken by that point-and-shoot camera, and not DSLR. This made me wonder – has being poor made me a better photographer? Has it taught me anything? Has it made me grow rather than holding me back? And it appears that the answers to these questions are positive.

When you have a limited budget, you buy the equipment gradually. It took me about three years to get from a point-and-shoot camera to my first DSLR. And over the next six years, I only bought an external flash and a second-hand 50mm lens.

Sure, this does hold you back in a way and it can be frustrating. But it’s a good thing that you get to know the heart and soul of every piece of equipment you buy. You have plenty of time to play around with it, try it out and push it to its limits. You get to meet all its strengths and weaknesses and learn what you and can’t achieve with it. You don’t buy a new piece of gear before you master the old one(s). And this way, even when you gather a lot of gear, you will have a collection you know perfectly. You will know the limits and possibilities of every single piece. Would you be able to do it in such detail if you bought a new piece too often? I doubt it. 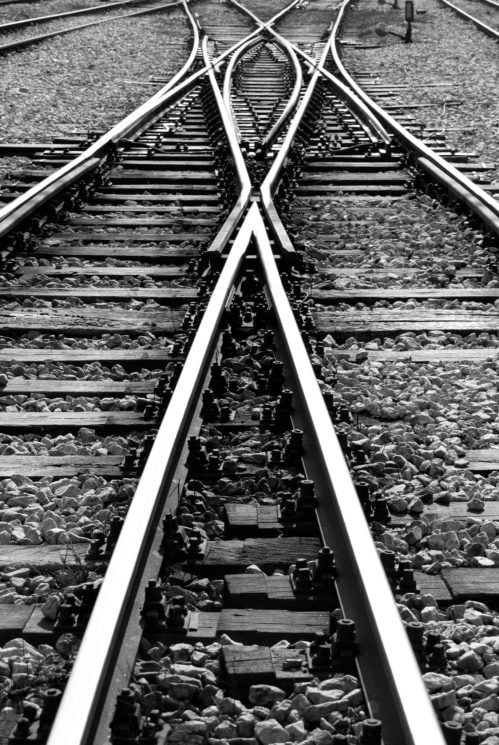 I am generally creative and crafty. I love making Christmas and birthday cards and all sorts of gifts; I even used to make and sell jewelry. So, it’s no wonder that I relayed in creativity and DIY stuff when it came to photography, too.

No reflector? No problem. Some tin foil from the kitchen, some cardboard and tape, and I made my own. I made a light tent from a box, white linen and paper, and used it a couple of times before my cat destroyed it. There are a few DIY props on my list, and I even still use them rather than buying new stuff. It still works and I still haven’t used it to the max.

Even if you don’t have your own ideas or don’t know how to solve a problem without buying expensive gear – Internet is here to help. After all, searching for DIY photography solutions is probably what got you to this website in the first place. There are plenty of options and ideas, there are steps to make something and the materials you need – you just need some good will and very small investment. You will increase creativity, save money and raise your photography to a new level by making something yourself. 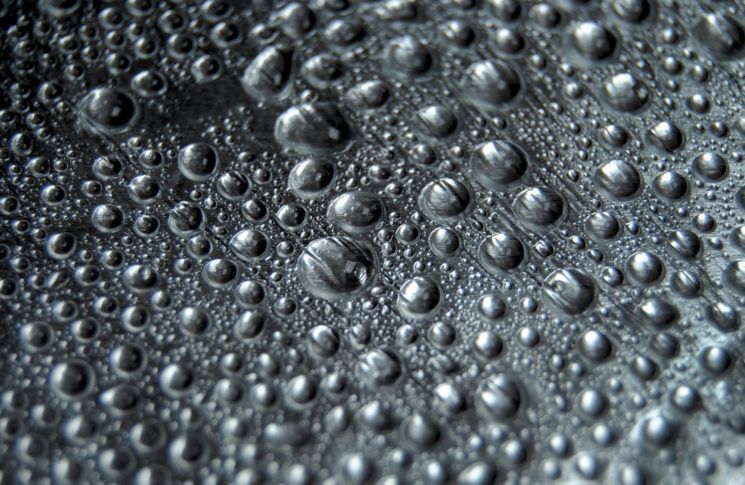 I put my DIY reflector to another use here

You focus on the idea

When you have no professional equipment, it limits you in the technical aspect of photography. I can’t deny that. Lighting is not perfect, depth of field is not shallow enough, photos are a bit unsharp or there’s chromatic aberration… But, instead of lamenting over it, you get to think about the idea. Having no “right” equipment shifts you focus even if you generally aim for technical perfection. It helps you focus on to the idea itself, rather than technical perfection of a photo. It releases your creative, artistic side. Unless you shoot product photography or print billboards, I think this is much more important. In my opinion, ideas and telling stories with your photos come way before the technical flawlessness. After all, once you get rich and famous and buy all the equipment you want – you’ll still make the viewer return to your photo because it arouses emotions. Not because it’s perfectly sharp. 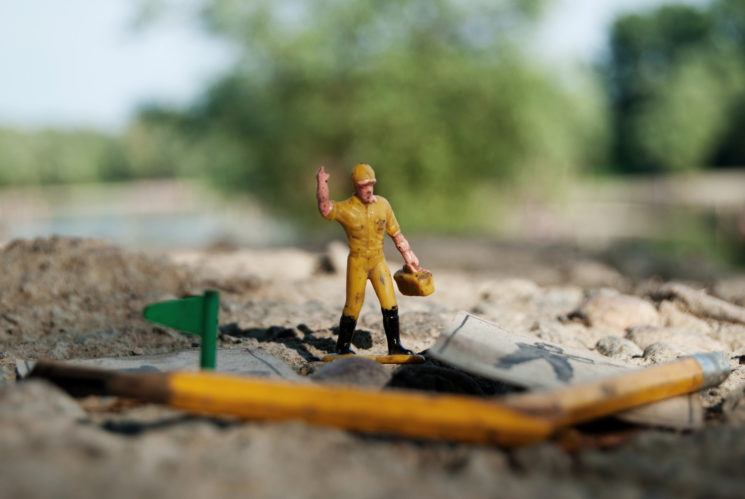 Time to grow up!

You learn to appreciate and use what you have

This is in a way connected to all of the previous points. When you don’t have professional studio lighting, you will go outside on a cloudy day with your DIY reflector and shoot portraits. You’ll learn that a simple balloon or a sheet of paper can make a diffuser. You’ll use the available resources to eternalize your idea in a photo.

You can also learn to think in the opposite direction. It can happen that you start shooting and realize you can’t get what you imagined. Then you adjust the original idea a bit, to match the resources – and it sometimes turns out even better or more memorable. 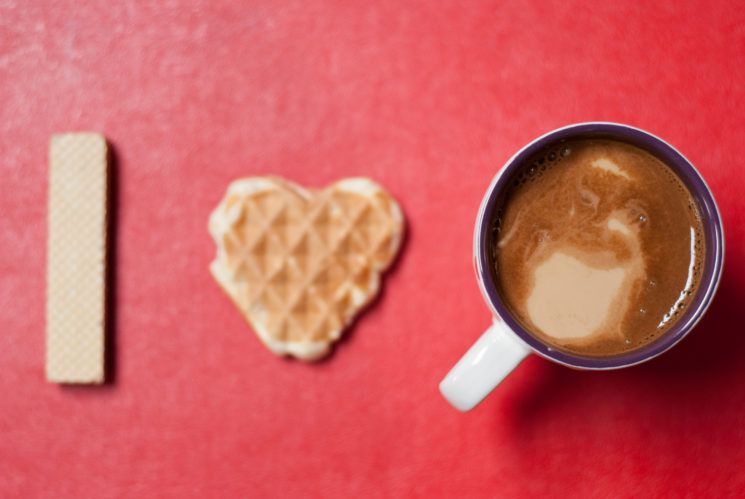 All I had was window light and an idea.

I read a joke on the Internet that says “teach your kids photography and they’ll never have enough money to buy drugs”. I was a kid who learned photography and it took her years to be able to afford even that. But, it pushed me towards being creative and appreciating what I have; towards having new ideas and changing the old ones. Even though I am now a grown woman overgrown kid who can afford photography, I still don’t buy gear too often. It became a habit, I suppose. And I am left with ten years of knowledge, creativity, hard work and experience in overcoming all sorts of photography related (and non-related) challenges.