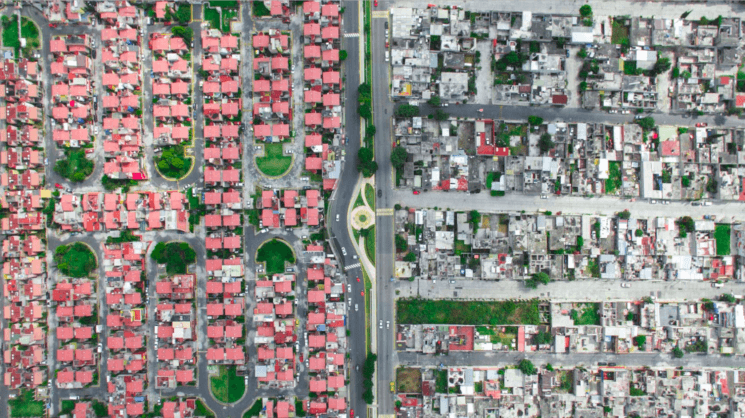 No matter where you live, it can be difficult to clearly see differences between the communities. But when you rise above it (literally), you can see just how many discrepancies there are in the same city, even in a very small space. And more than that, you see how clearly people are divided. South African photographer Johnny Miller creates aerial images that show inequality, differences and separation within the same town. Sometimes, it’s only one thin line that separates two entirely opposite communities.

Johnny’s work was inspired by an old problem in South Africa – segregation. It was an official policy during apartheid, and it was reinforced. But unfortunately, its consequences are still visible. At the time of apartheid, the barriers were deliberately constructed to keep people separate. And even 22 years later, many of those barriers still remain. What he wanted was offer a new perspective on an old problem. 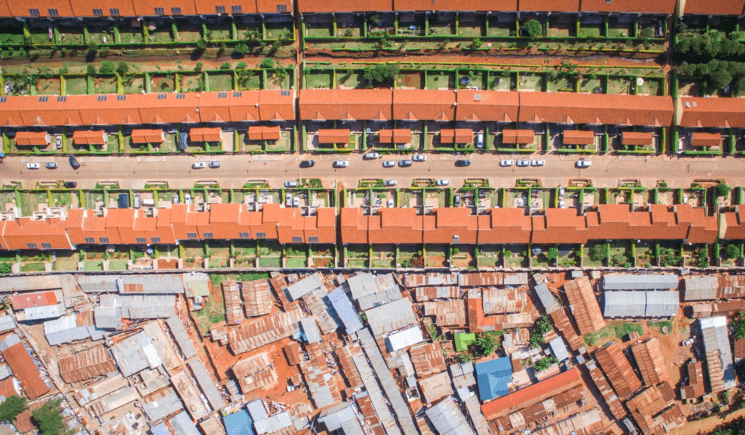 Johnny’s idea was to create the Unequal Scenes mainly in South Africa. However, he also took the project to Mexico City, where these differences are obvious as well. He flew a drone a few hundred meters above the areas, capturing clear, visible differences between them. Extremely rich and extremely poor neighborhoods are often divided by only a couple of meters of road. And in his photos, this appears as only a single thin line. 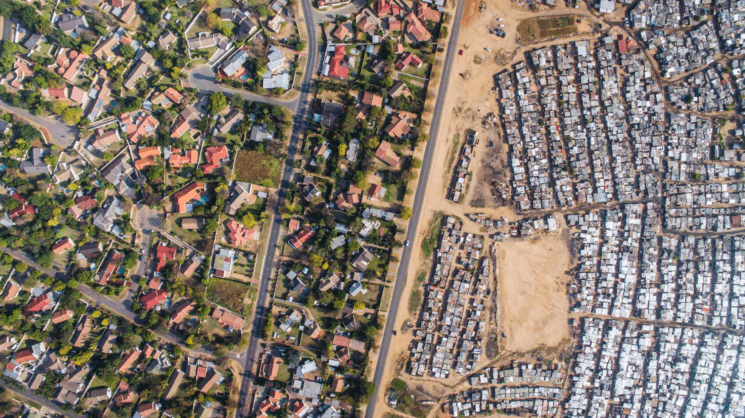 I see Unequal Scenes as a thought-provoking project. We may be well aware that there are differences and inequalities among people – but these photos kick you right in the guts with this fact. And there is one more very symbolic thing: how close we actually are to being rich or poor. Sometimes, it can only be one thin line that keeps you away from becoming one or the other. 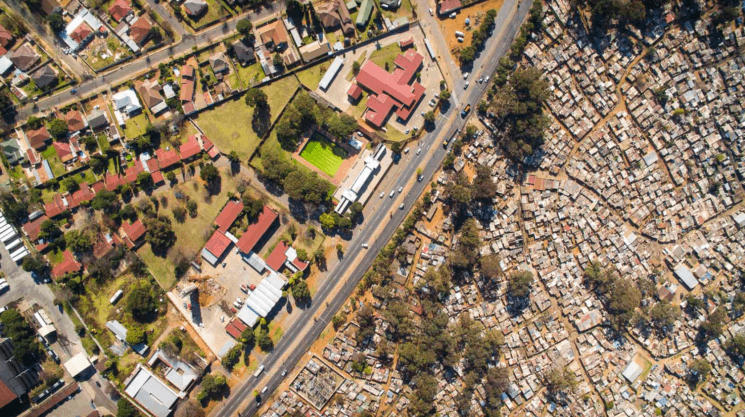 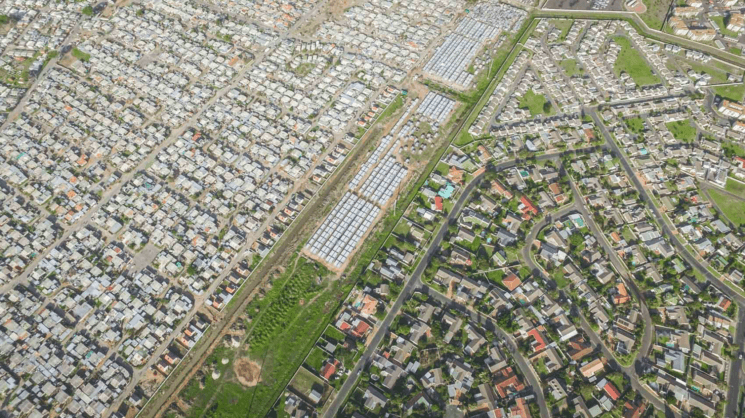 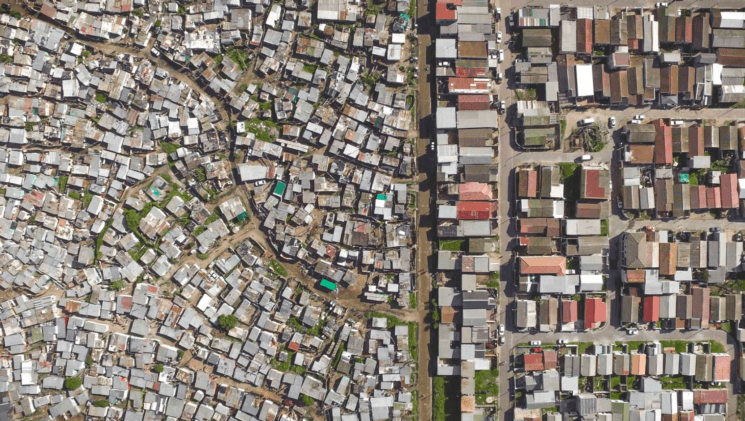 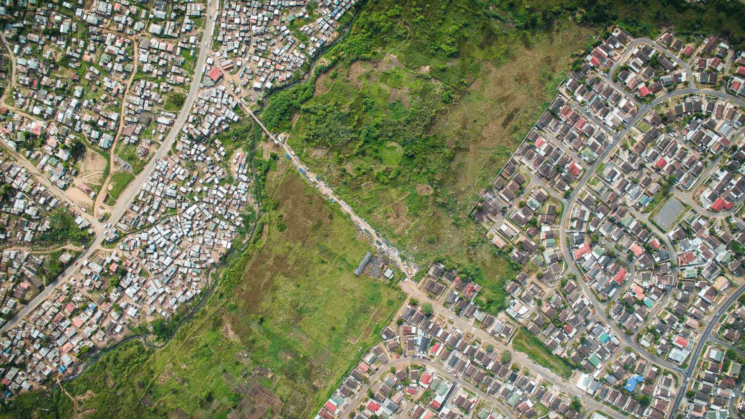 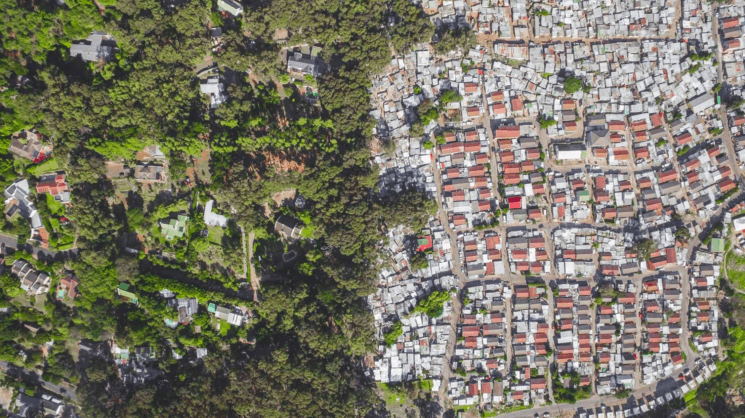 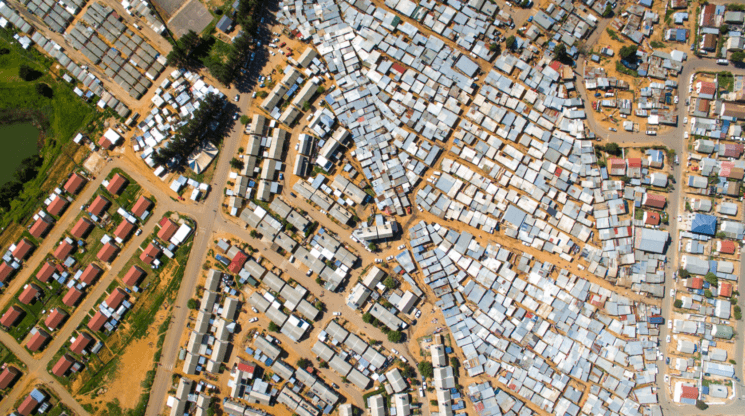 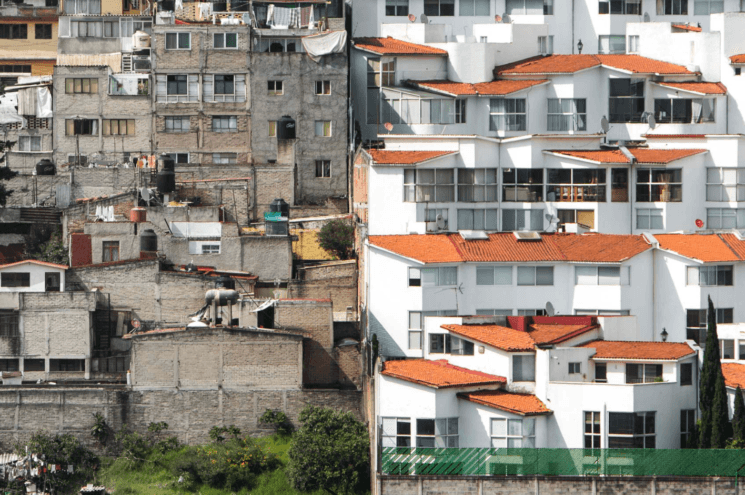 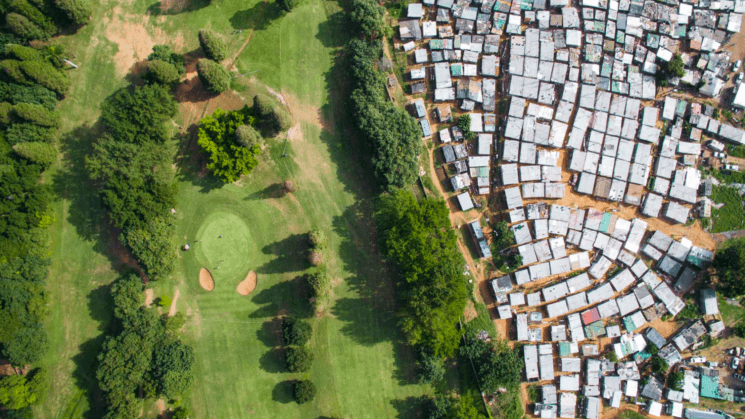 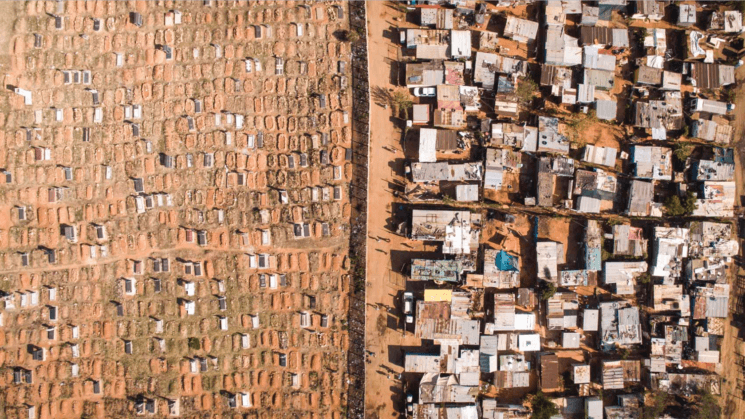 Can you tell the difference between these film and digital photos?