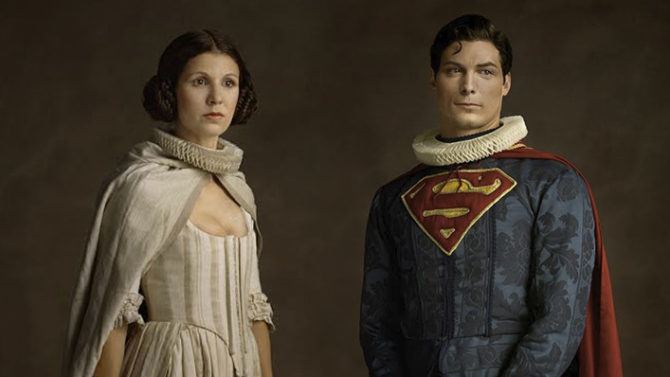 Photographing superheroes has become quite popular lately.  Some use human subjects, while others use toy action figures, but this take on the superhero genre is very unique and fun.

French photographer Sacha Goldberger asked some questions and, as a result, plunged some of the most iconic characters of recent memory into the 17th century with this fantastic photo series titled “Super Flemish”.

What if Superman was born in the sixteenth century? And what if the Hulk was a Duke? How might Van Eyck have portrayed Snow White?

The one that particularly drew me to Sacha’s work is this image.  While Henry Cavill’s portrayal has been rather good, my Superman will always be Christopher Reeve and the resemblance here is absolutely uncanny. 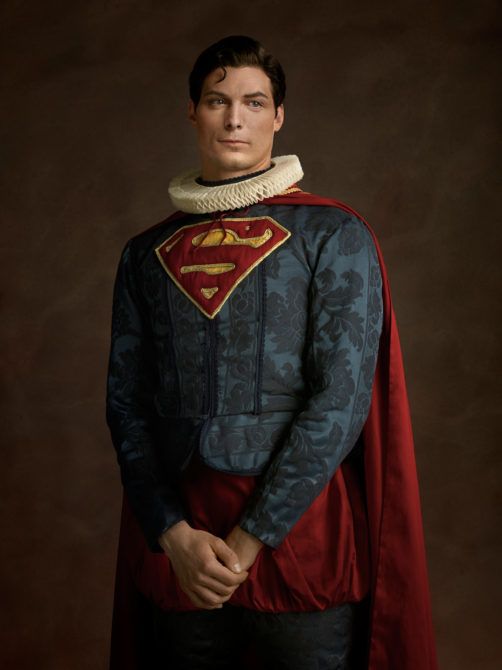 As well as Superman, other DC superheroes are included in the project, such as Batman and Wonder Woman. 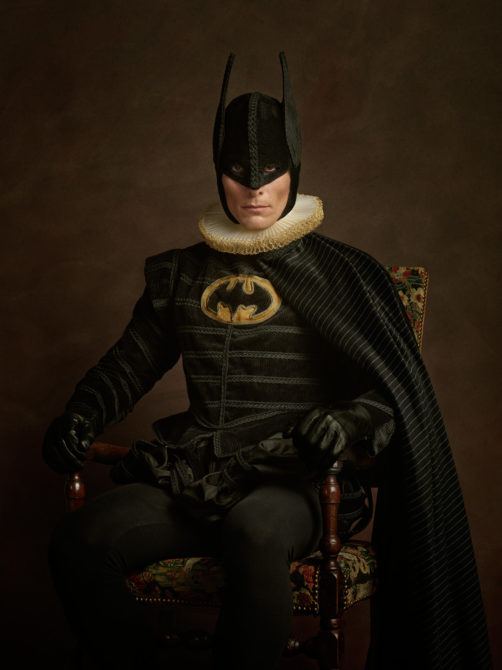 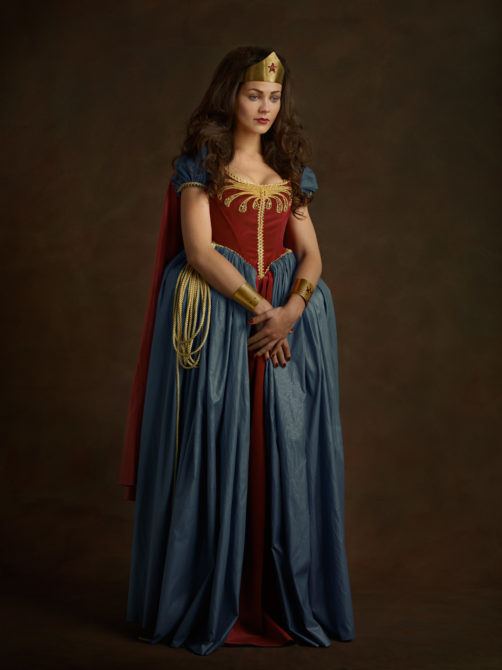 I suppose whether Catwoman stands as a superhero or a bad girl is a matter of perspective (and which movie/tv show you’re basing your opinion on), but she does look rather dashing here. 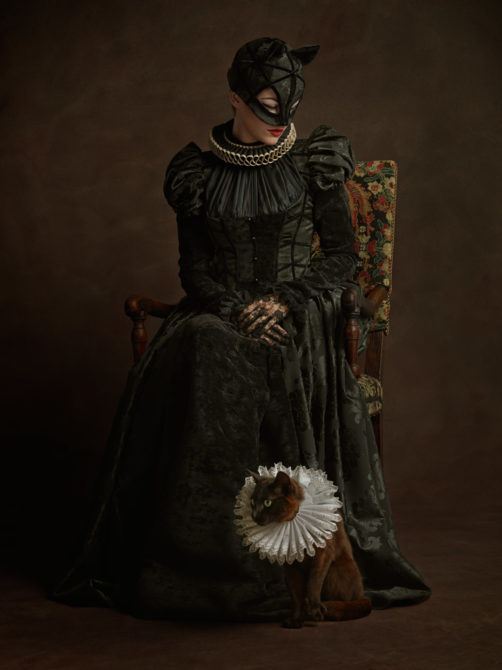 The information which accompanies the project tells us about Sacha’s motives for creating the project.

Sacha wants to confront these icons of American culture with contemporary painters of the Flemish school.

The collection demonstrates the use of 17th century techniques counterpointing light and shadow to illustrate nobility and fragility of the super powerful of all times.

Marvel superheroes are also included in this project.  I could really see a 17th century Tony Stark wearing something like this. 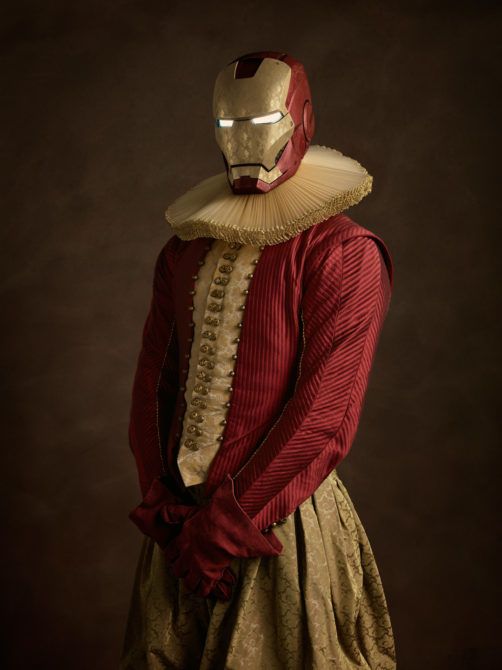 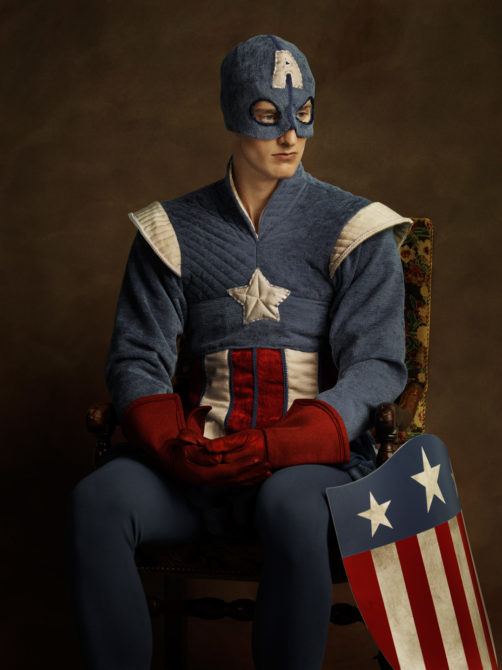 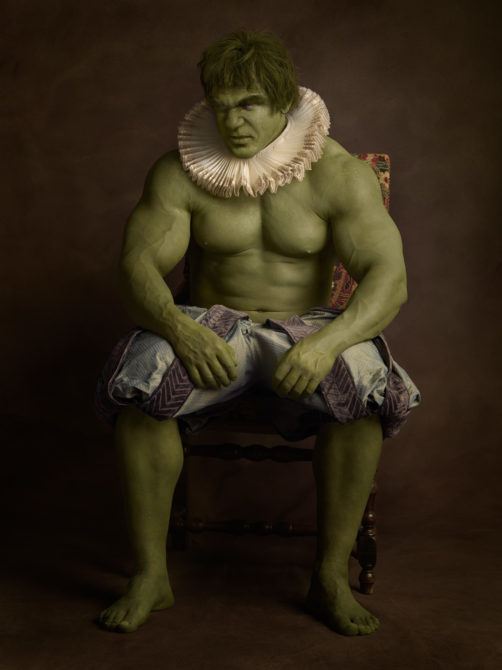 While the project does seem very superhero oriented, Sacha also ventured into the world of science fiction, taking a look at characters from a galaxy far, far away. 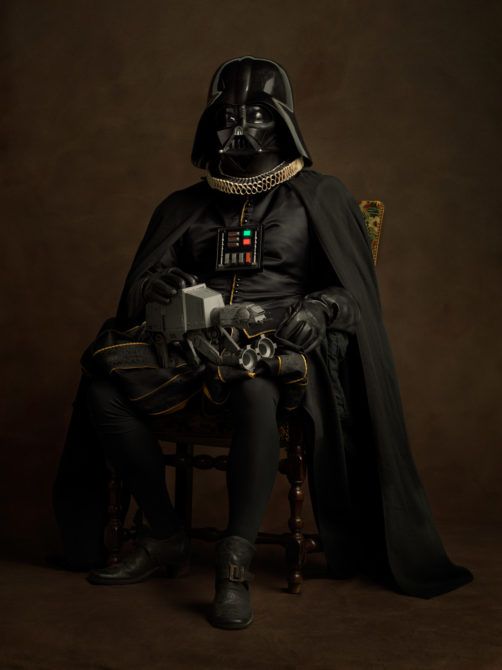 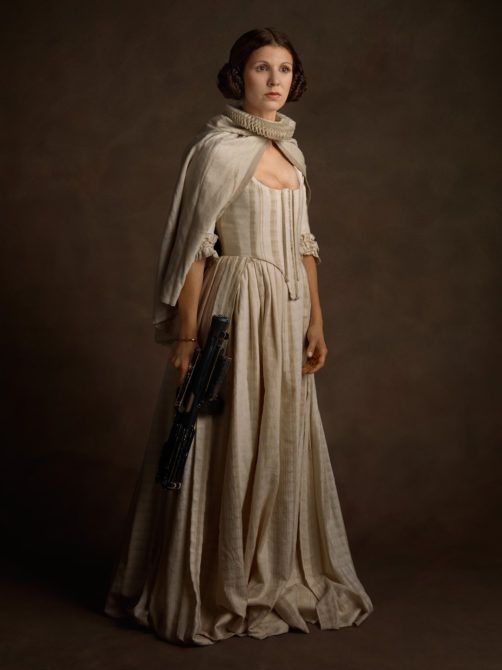 I think what’s most amazing about this whole series is that everything is real.  Nothing was created in post production.  The people and outfits are real and are faithful to both the characters and the period.

Sacha also steps briefly into the realm of Disney, with this portrayal of Snow White.  Personally, I think this is how she should’ve looked all along. 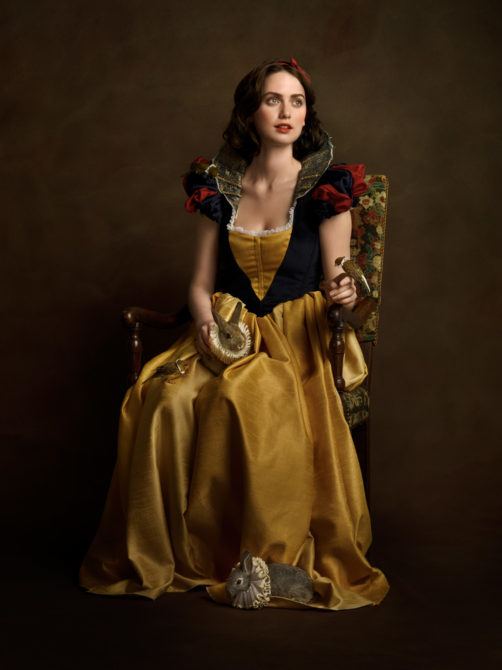 Sacha tells us that the project involved over 110 people in all, including 5 costume designers, 7 makeup artists, 5 hairdressers and 60 actors. Casting director Elsa Felix and her team worked for 8 months to find the right people for each shot.

You can find out more about Sacha Goldberger and see more images from this series on his website.  You can also follow Sacha’s work on Facebook, or reach out to him through Twitter.  Images used with permission.

It’s hard to imagine some of these characters having the gravitas that they do today if they were wearing those outfits, but a very cool project nonetheless.  What are your thoughts?  Let us know in the comments.

Photographs Of Superheroes In Everyday Situations