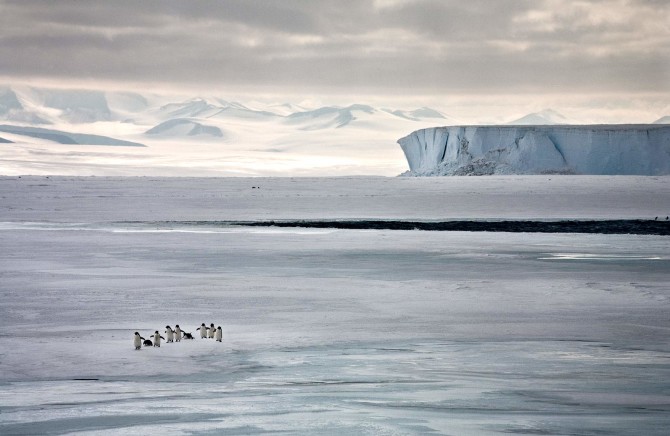 What started as a journey to capture the icebergs and splendor of the Arctic and Antarctica has become a photographer’s attempt to battle climate change with her photos.

Camille Seaman spent a decade photographing icebergs and wildlife in some of the harshest environments on Earth until she decided to stop her polar trips in 2011, as there was almost no ice left.

“There was nothing on the radar for ice,” said the San Francisco bases photographer, adding that they could have continued sailing to the North Pole had they had enough fuel.

“I can’t say making a photo is very important. In fact I feel sad it’s all I can do. But that’s what I can do so that’s what I’m gonna do”.

While the evidence that humans are responsible for the global climate change is overwhelming, even non-believers will enjoy Seaman’s fascinating photos. 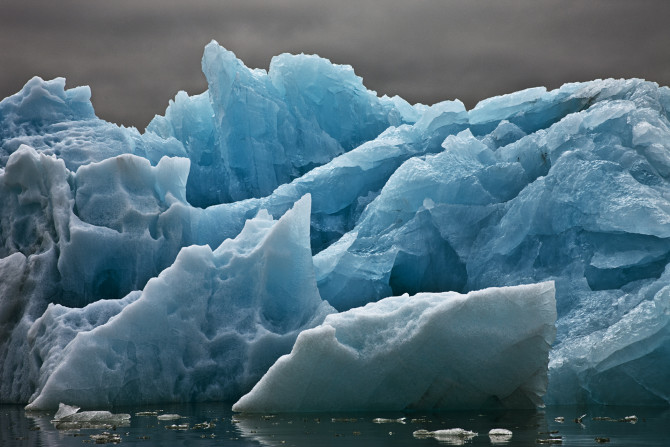 Seaman, who is part Native American, believes her environmental awareness stems from her childhood spent near the Shinnecock Reservation. Almost as far as it gets from icebergs, living in the New York state reservation her grandfather instilled in her an appreciation for nature.

“He really required that you stop at each tree and acknowledge it physically, place your hands on it and feel its life force, its physical structure, and understand it’s a relative to you”.

Seaman captured her photos while working as an expedition photographer on science vessels and commercial ships, and although she stopped travelling to the Polar Regions she continues to document the impact of global warming. 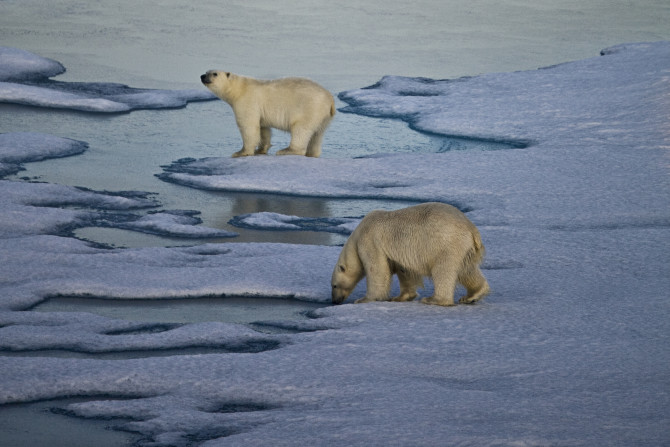 Being the first photographer ever to be invited as an artist in residence, Seaman has been documenting what CBC called “America’s Ground Zero for climate change” – Alaska’s Denali National Park.

“No one can deny what Alaskans are experiencing and witnessing first-hand”, said Seaman.

The photographer stated she’s part of the problem regarding her decision to stop her Polar journeys. When asked for her opinion regarding photographers travelling to such areas, in hopes of drawing attention with their photos, Seaman told DIYP the following:

“My opinion is that I have no right to tell anyone whether they should or should not go to some place. What I do say is that I hope that anyone that does go to any fragile or remote place walk with the utmost care and respect. So often I see visitors to such places act with arrogance or disrespect”.

Seaman has shared her photos and thoughts on a TED talk (below) and in a book called “Melting Away: A Ten-Year Journey through Our Endangered Polar Regions”. 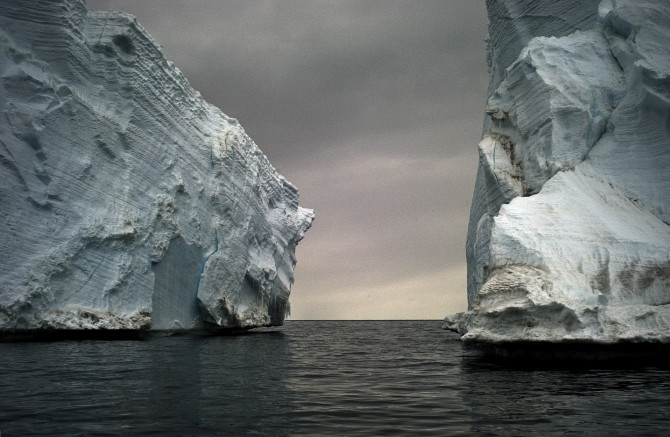 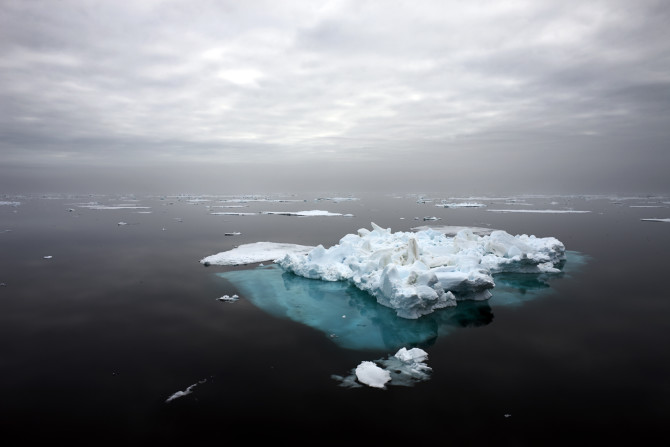 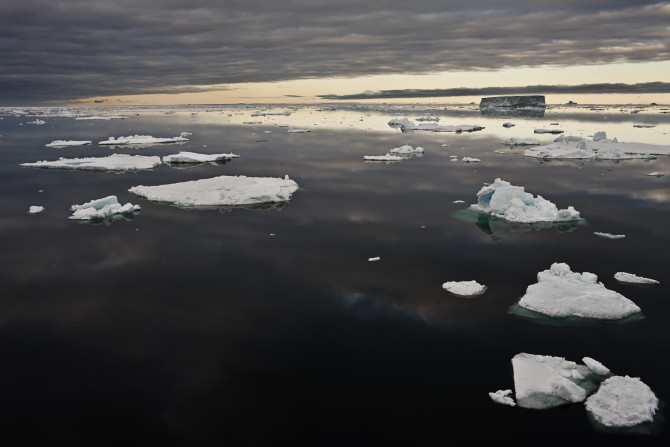 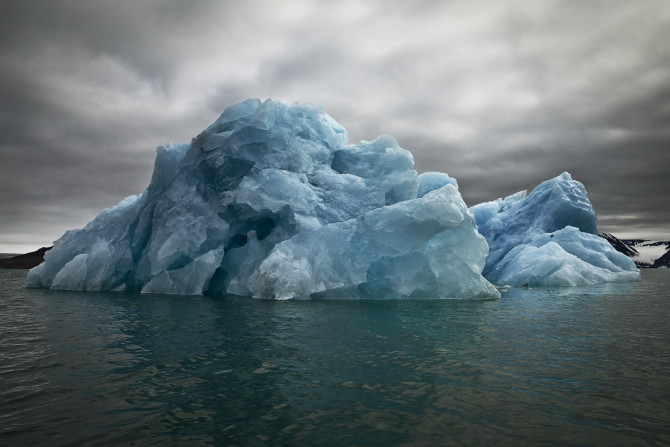 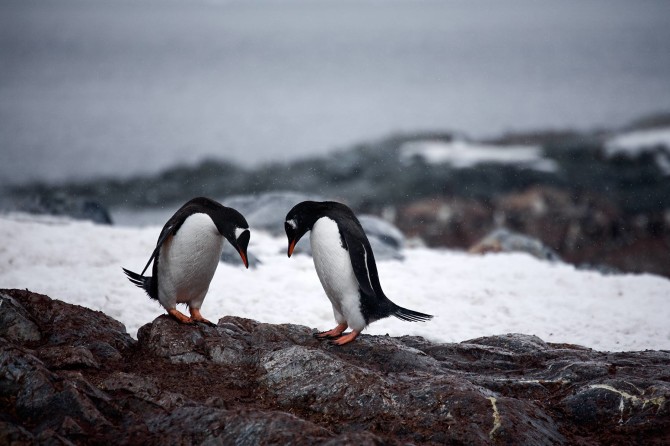 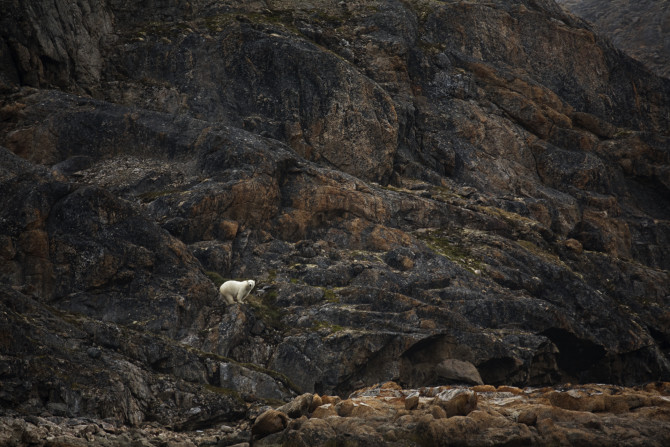 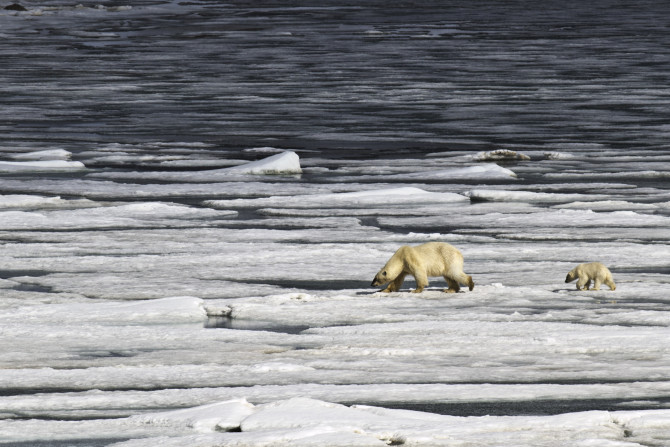 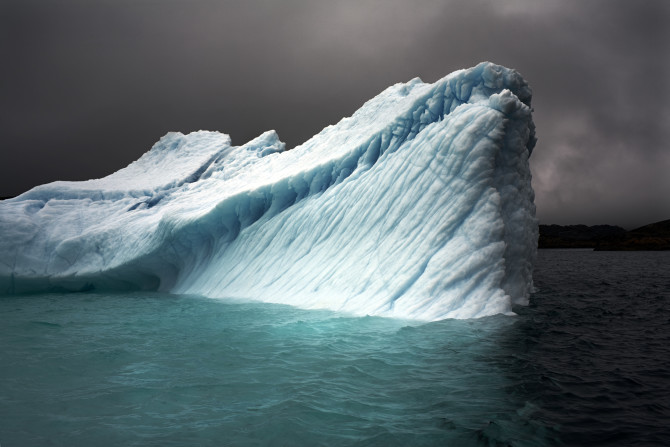 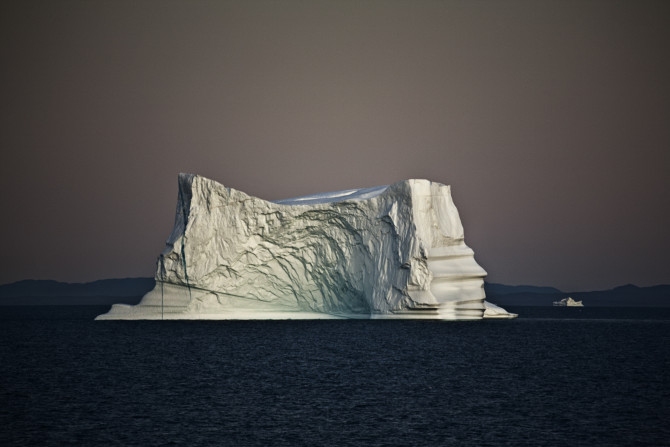 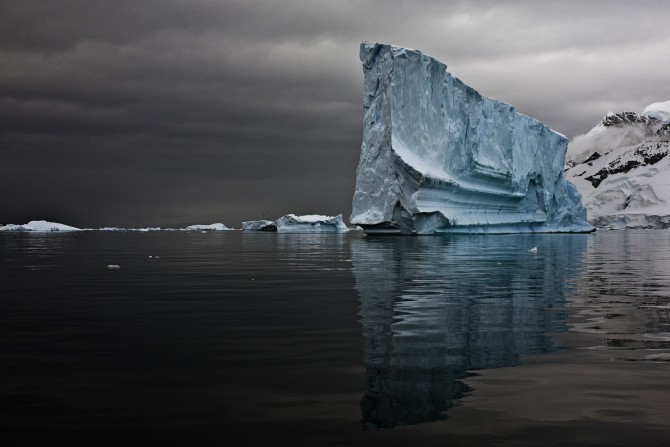 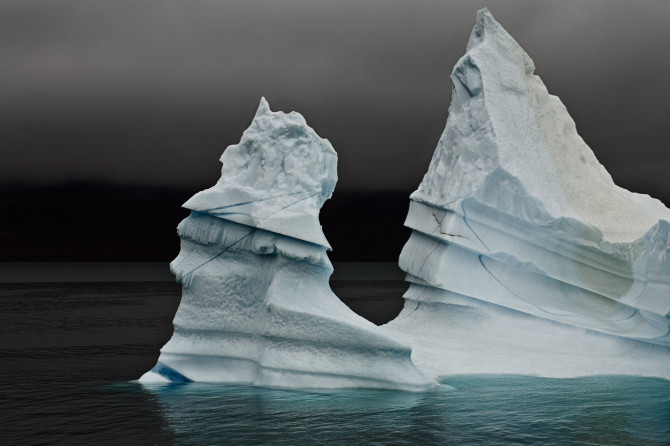 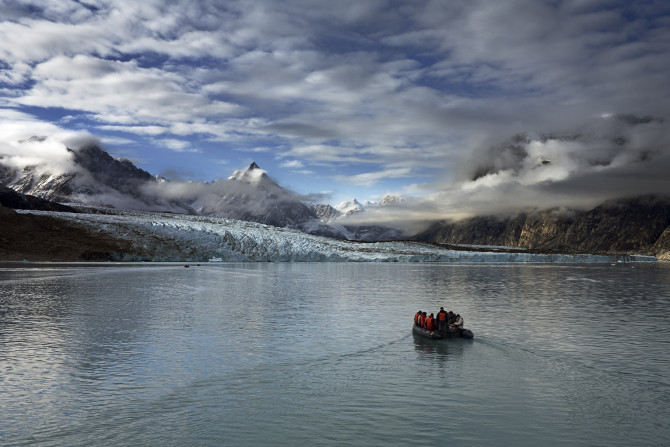 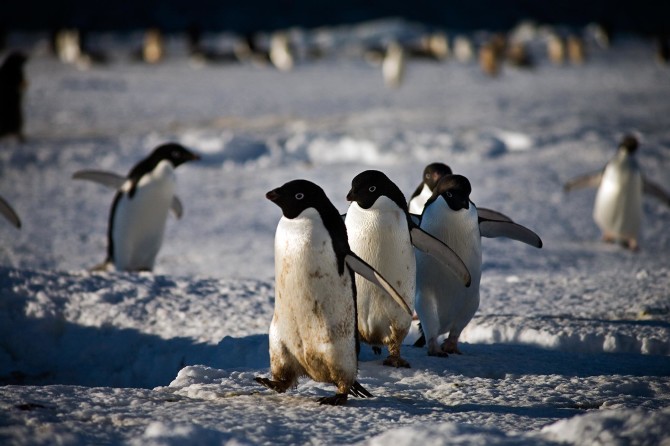 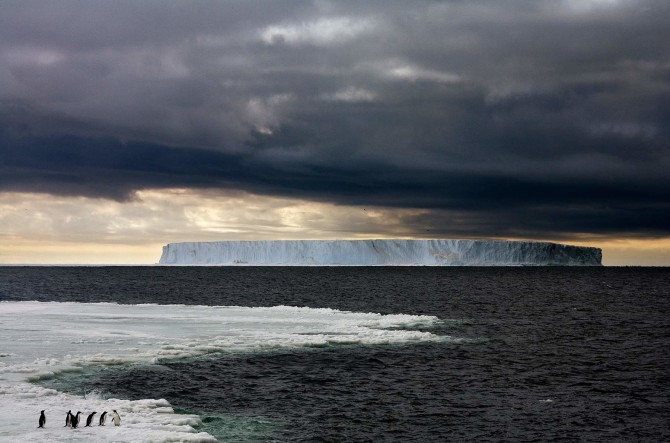 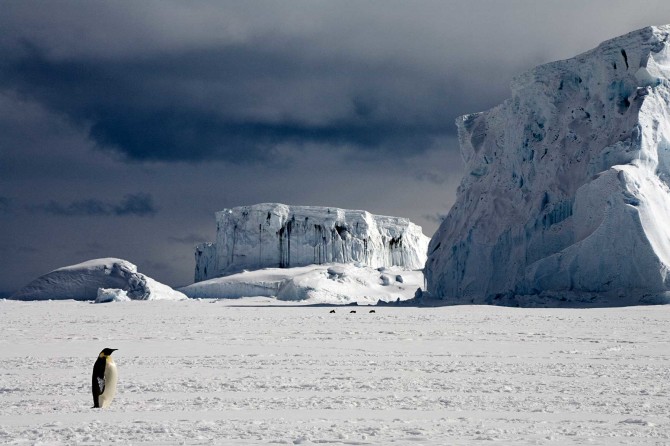 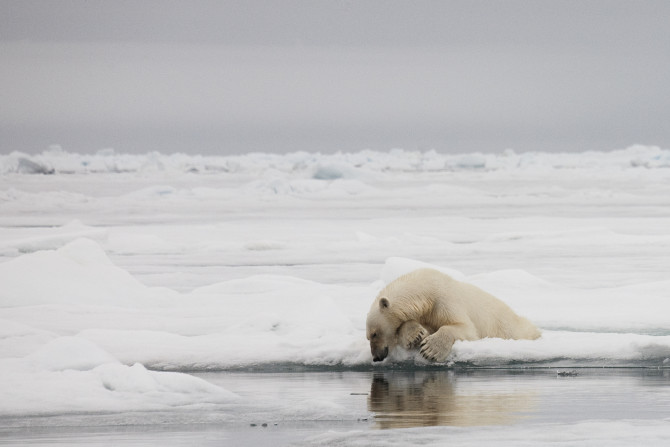 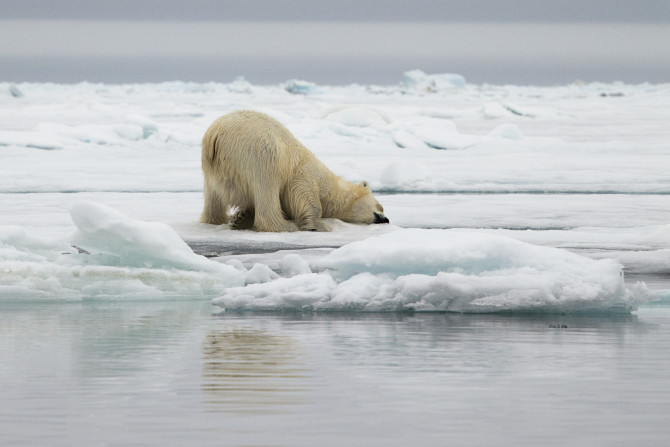 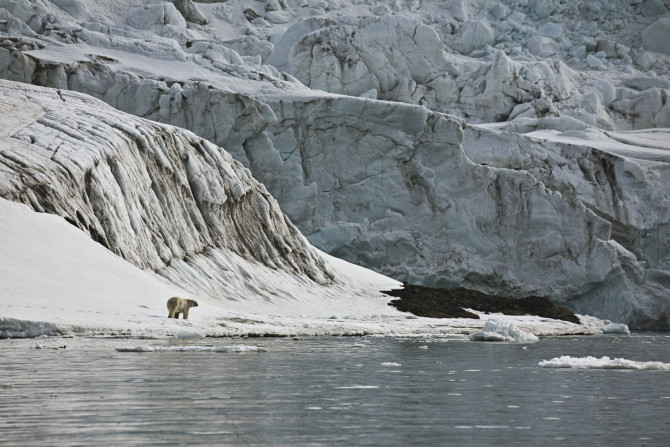 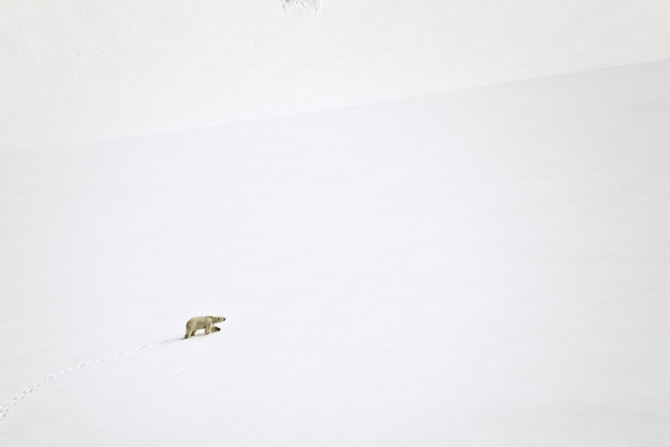 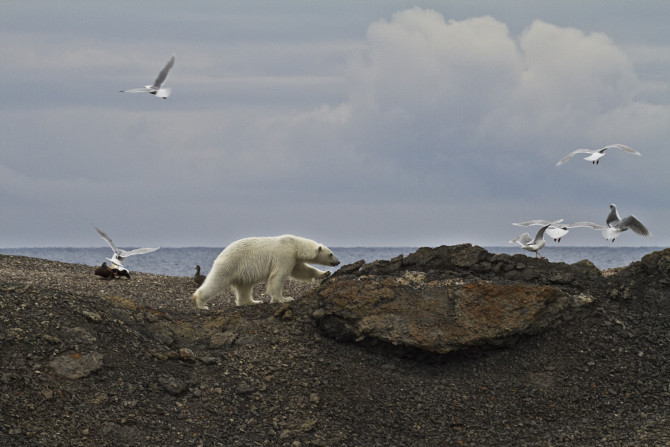 Unlike the previous iceberg photos that we shared, Camille has not been accused of copyright infringement.

You can see more of Camille Seaman’s photos on her website.