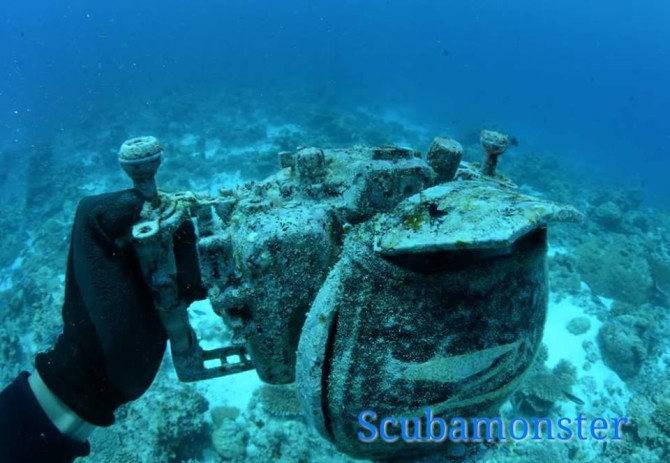 One of the great things about scuba diving is that you never know what you’re going to see.

Depending on where you dive you might suddenly find yourself face-to-face with a whale, a shark, a turtle or, as John Ng of Scuba Monster recently found out, a Panasonic GH4 in a Nauticam underwater housing.

Much to John’s surprise the camera had survived and thanks to the owner registering his serial number the camera is now on its way home.

John and the rest of the Scuba Monster team from Hong Kong were on a liveaboard (LOB) dive trip in the Maldives last month. During one of the dives, 18.5 meters deep, John says he spotted “something weird inside the hole together with the rocks and corals”.

Stuck in the rocks, it took John ten minutes to free the camera housing before he could take it back to the boat to be examined.

While the exterior of the Nauticam NA-GH4 had started to look more like a coral or a rock, the interior along with the camera were like new. Luckily the underwater housing remained vacuum sealed during the entire period preventing any leaks or pressure damage. 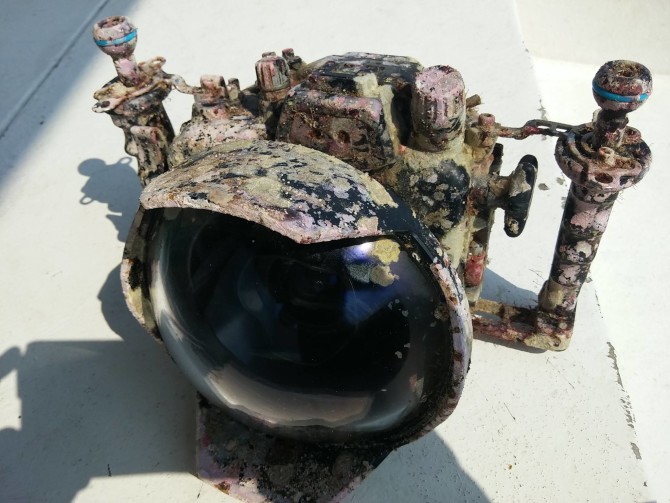 Passing on the housing’s serial number to the manufacturer was as easy as it gets; one of the Nauticam China employees, Sin Hwa, was also on the trip. Before too long they learned that the owner is from Malaysia and lost his camera in December 2014 during a strong current dive.

Since Nauticam has the owner’s information, and assuming its employees will want to inspect the housing, John passed on the gear for the company to return to the rightful owner.

In an interview with DIYP John said Nauticam is still in possession of the gear, but that a handover should be arranged very soon. 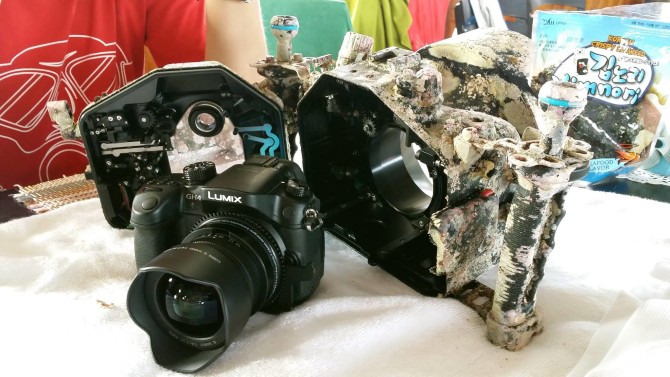 Other than the camera surviving, which john said is amazing; he was also pleasantly surprised to discover that despite spending three months in such a rough environment most of the housing’s controls were still functional.

As far as John is concerned this went to reaffirm his decision to buy Nauticam housings for his business, and as a client he could not be happier with the housing’s durability. 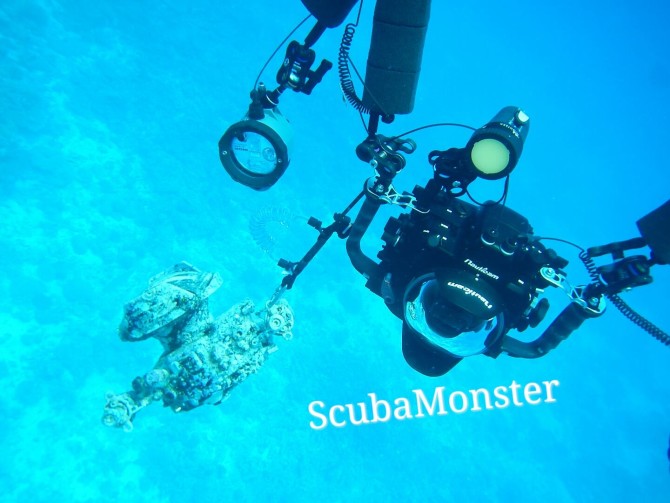 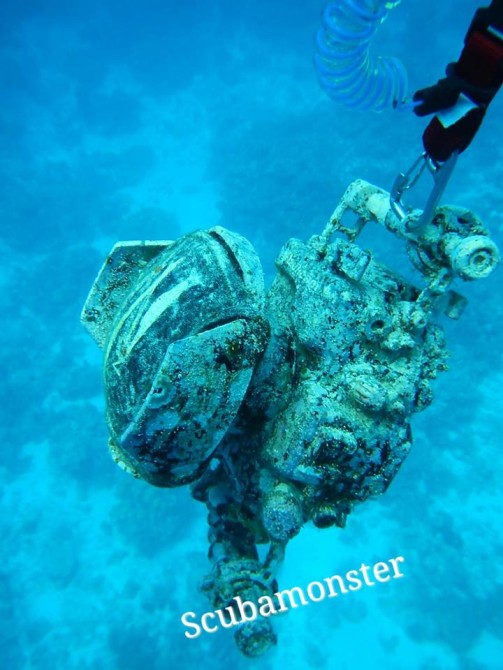 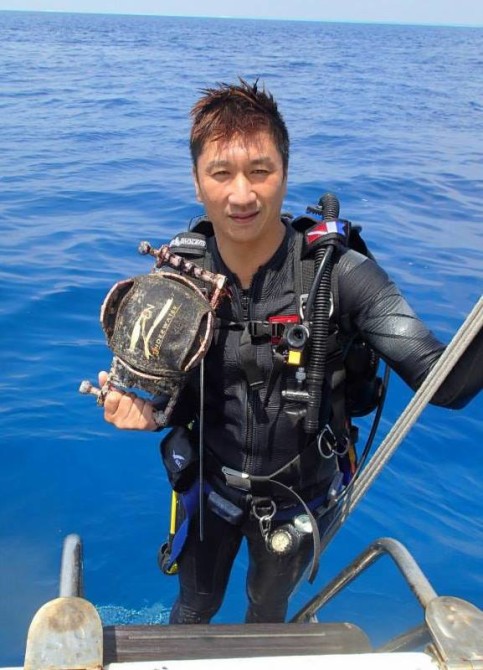 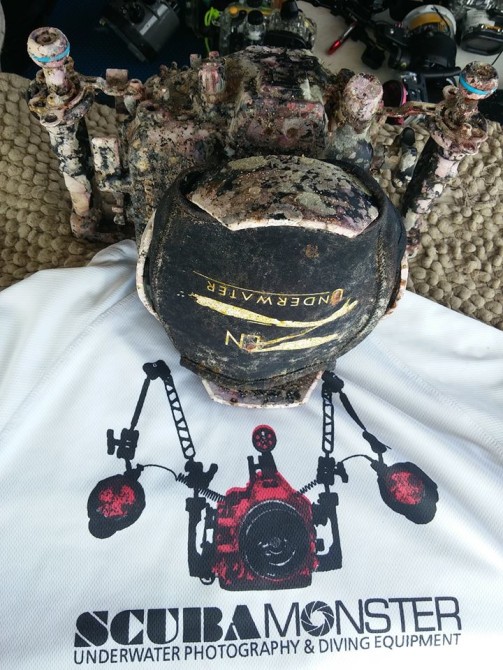 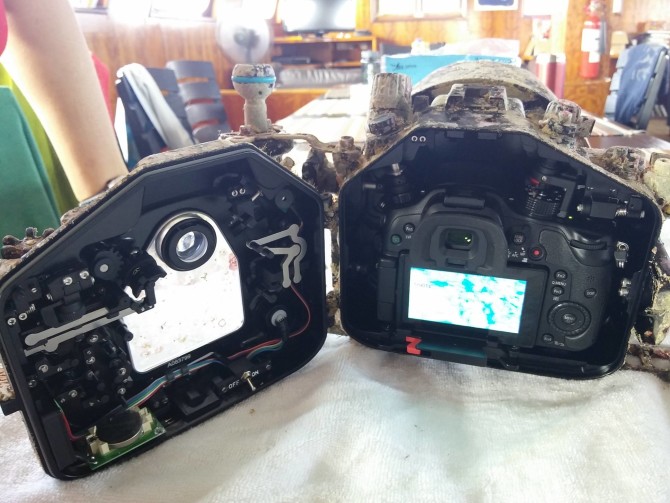