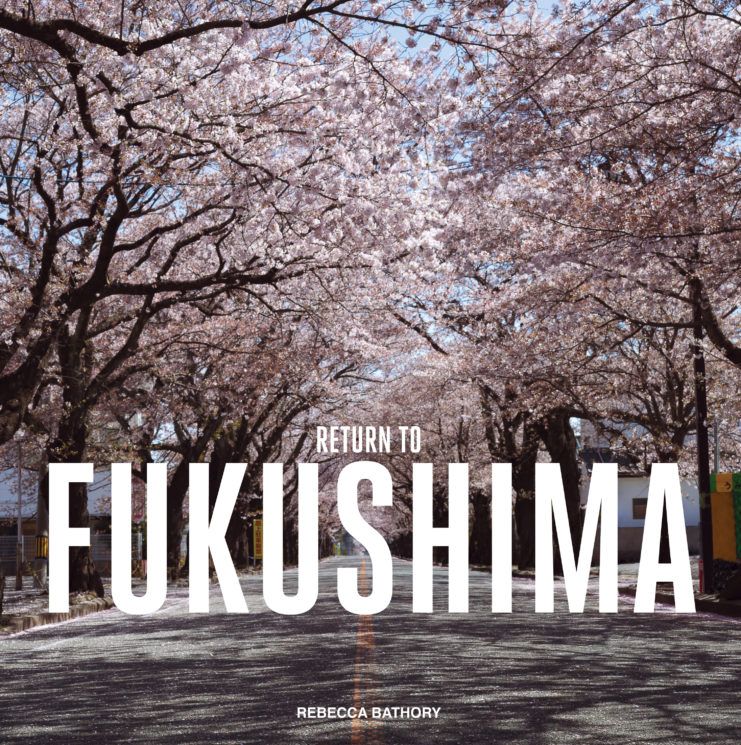 The very thought of Fukushima Daiichi nuclear disaster can bring tears to your eyes. It’s been more than six years since this event, and consequences still remain visible.

Many photographers have tried to explore this place and document the aftermath of the terrible accident. Very few of them have succeeded, and one of them is Rebecca Lilith Bathory. She managed to get the necessary licenses, and she was granted access to the site of one of the worst nuclear disasters in history. In her series of images and a recently published book, she tells the moving story of Fukushima, where time stopped on March 11, 2011.

Rebecca’s journey to Japan was followed by numerous challenges from the very beginning. It was almost impossible to get the licenses for visiting Fukushima. As she planned the trip to Hiroshima and the Japanese Suicide Forest in 2016, she was hoping to visit Fukushima as well. She noticed that photographer Arkadiusz Podniesinski was looking for a professional photographer to join him on a five-day trip to the exclusion zone. Luckily enough, the dates coincided with her schedule. After a few days of arranging the details and adjusting her own schedule, Rebecca joined him on the trip that would change her forever. 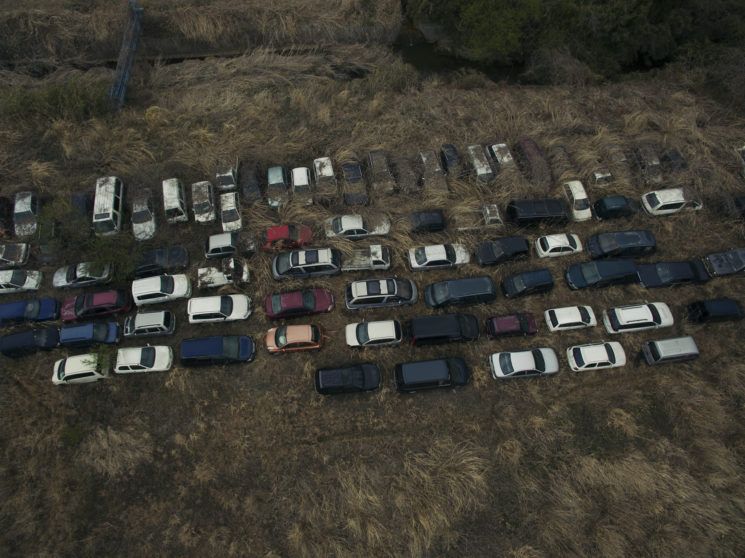 Rebecca shared with us a story about her trip and what motivated her to capture Fukushima five years after the disaster. Her trip took place during Japanese Sakura. Therefore, along with the visible consequences of the disaster, she also managed to capture the birth of a new life – the blossom of cherry flowers along a street. 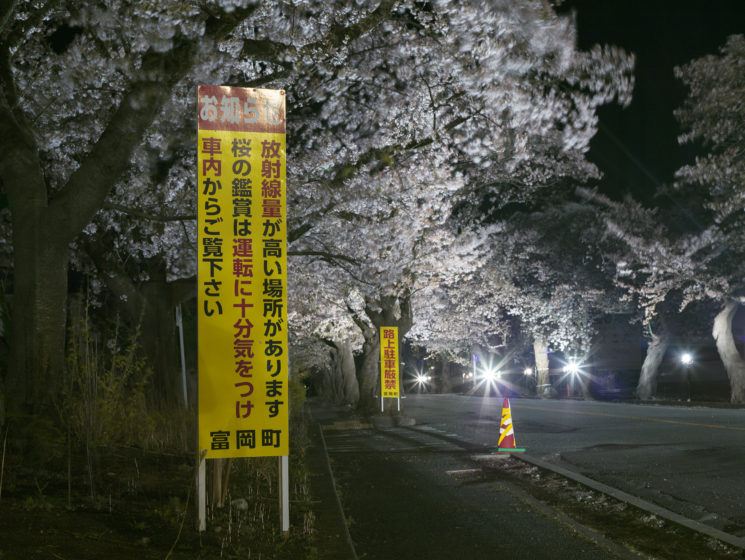 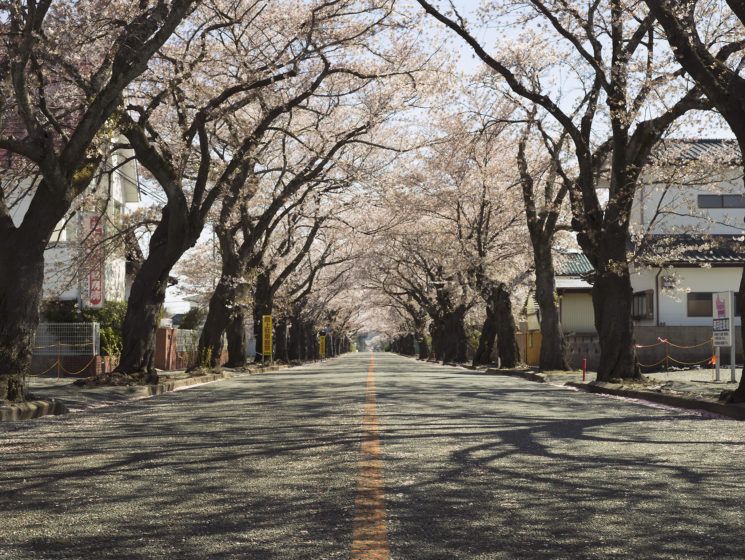 I am proud to announce that she has issued a book with all the images and the moving story of her exploration of Fukushima.

“An idea so terrifying that the thought of it alone kills more people than the effects of the isotopes. A thirty mile exclusion zone was established and a mass exodus of residents scattered out across Japan. Whole towns and villages were evacuated. Some villages were completely washed away by the sea. In these places, once called home, the clock stopped on 3/11. Cats and farm animals starved in the streets. Food rotted in restaurant bowls. Silence reigned.” 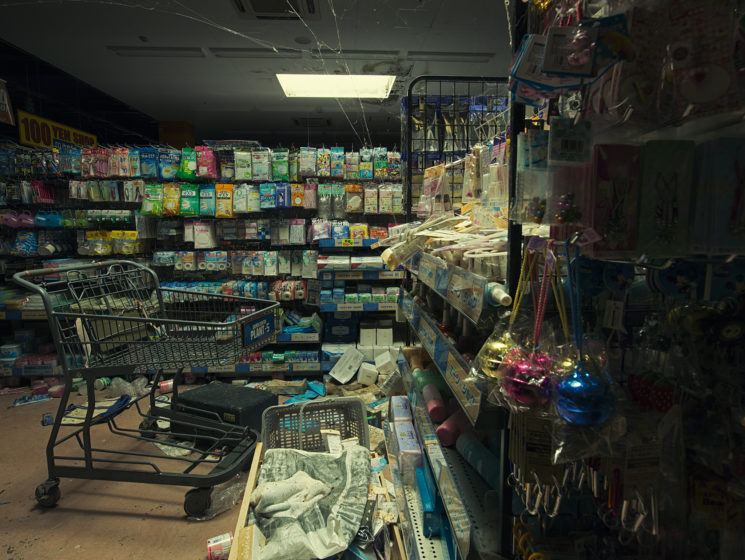 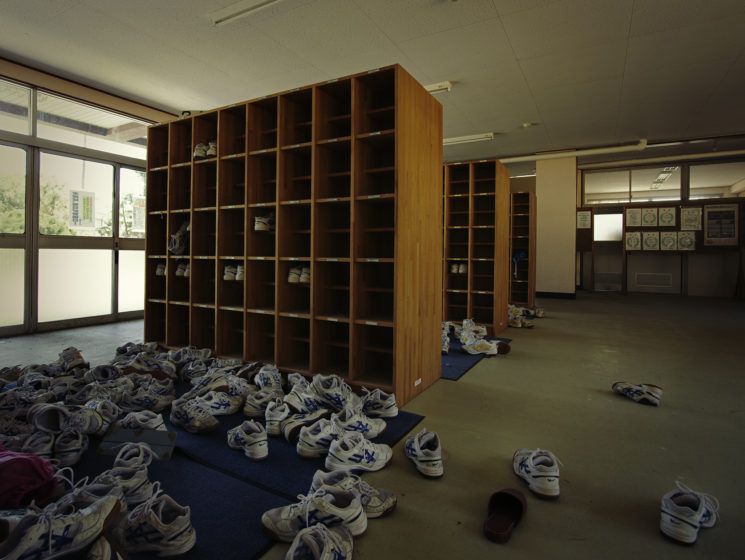 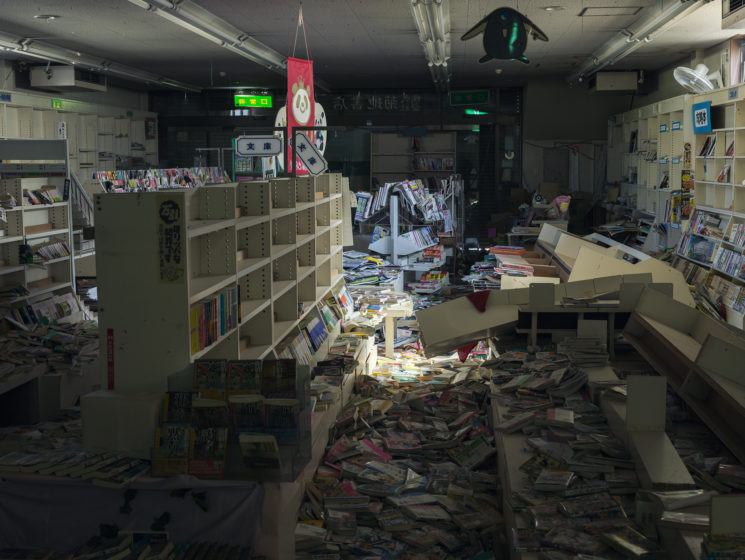 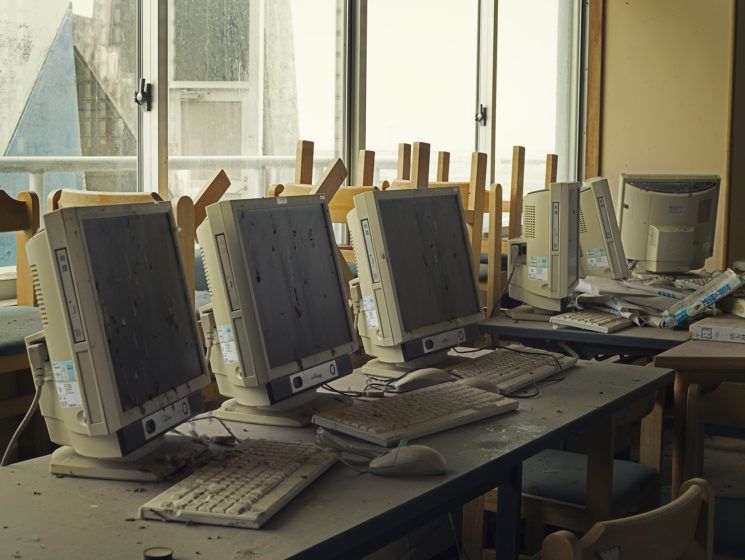 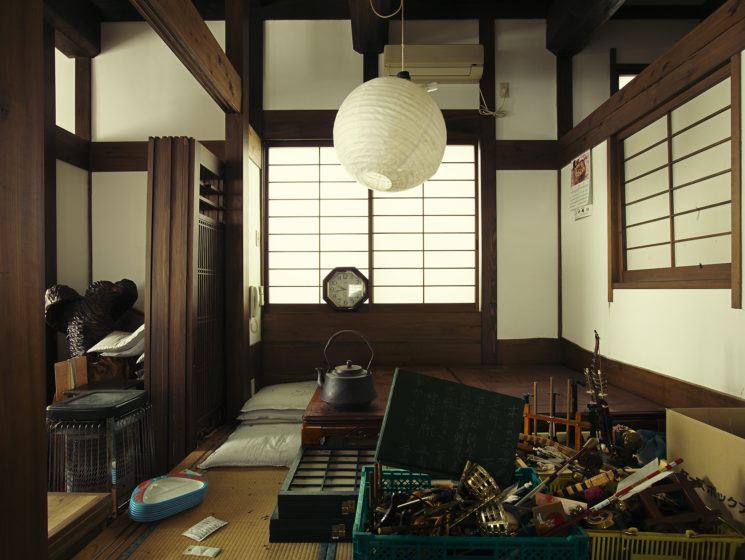 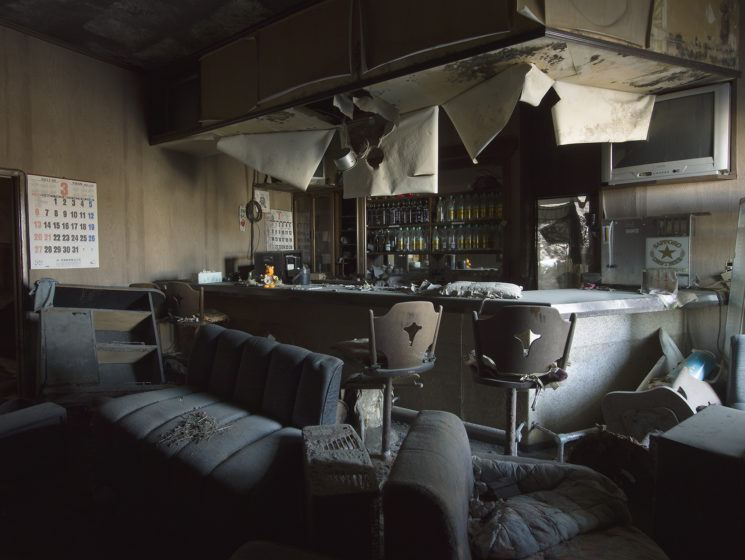 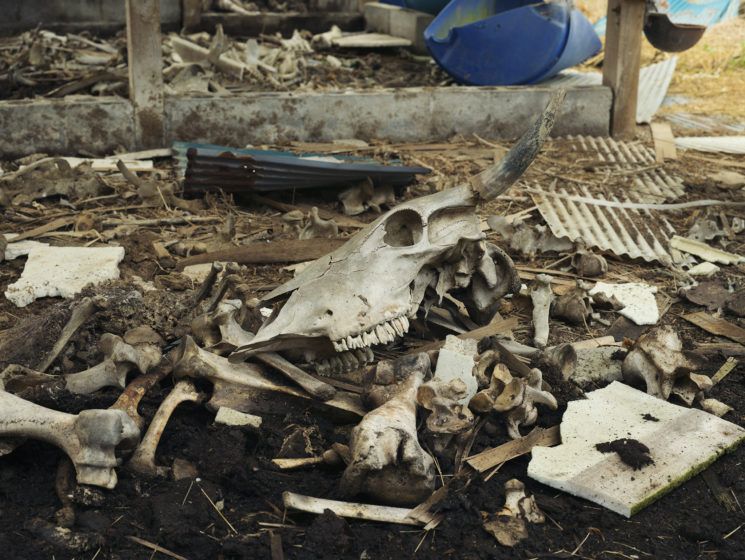 I believe that every urban explorer feels the excitement when they first enter a site they want to explore and photograph. It was the same for Rebecca, but the excitement turned to utter sadness as the exploration approached its end. This trip was different than any before it, probably any that will come after it. Even just looking at the photos made me feel deep sadness for the people who lost their lives, or just left them abandoned in Fukushima’s schools, hospitals, stores, and homes. 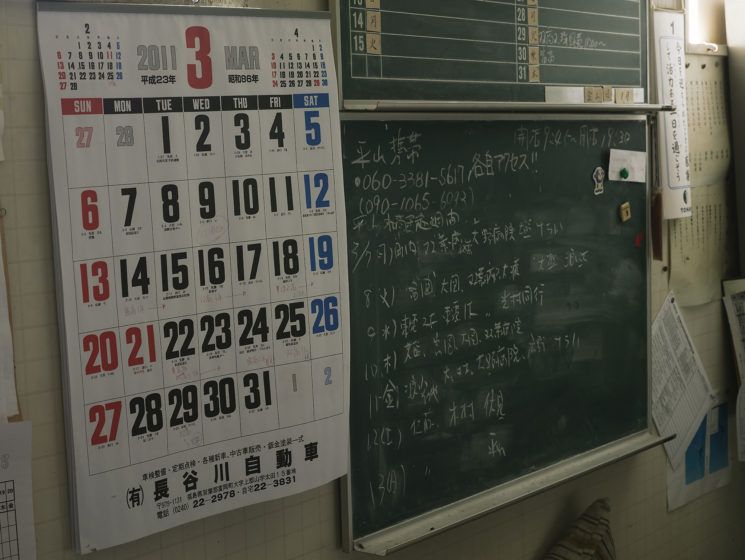 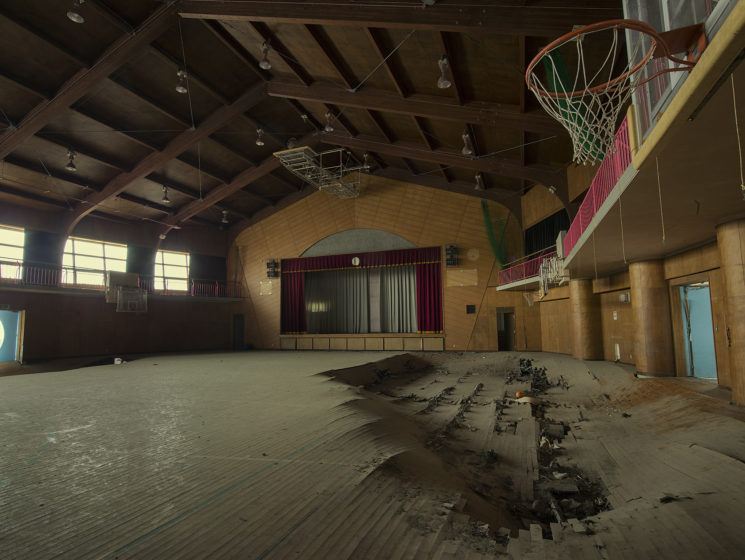 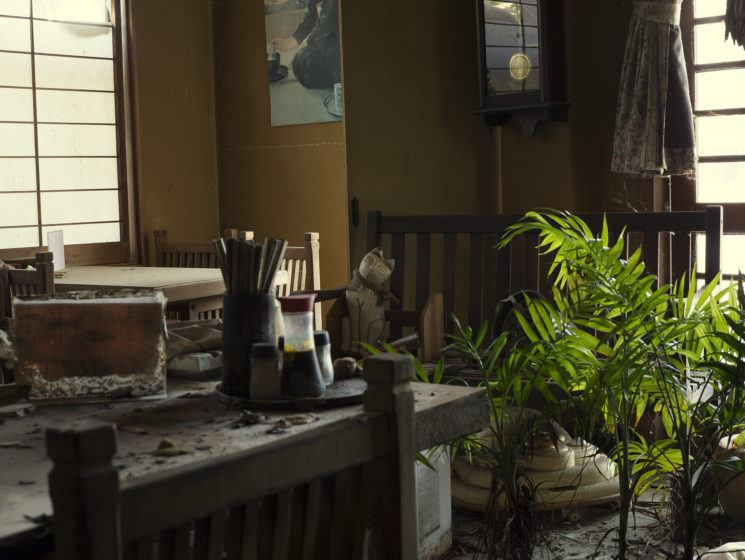 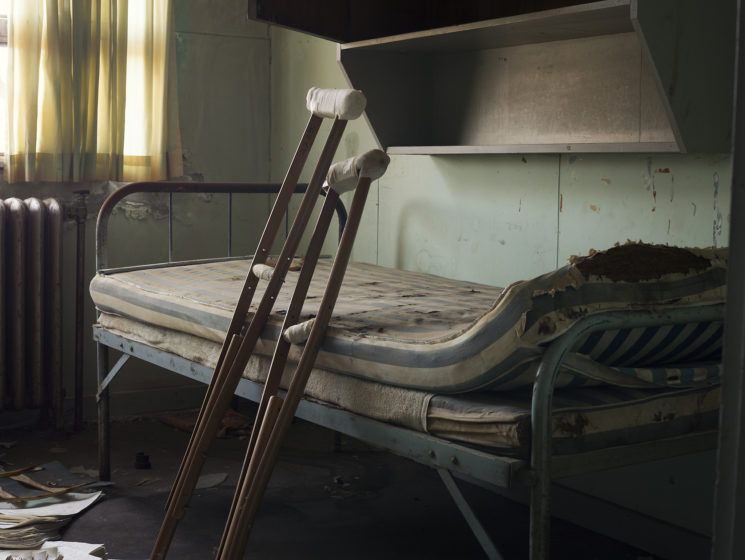 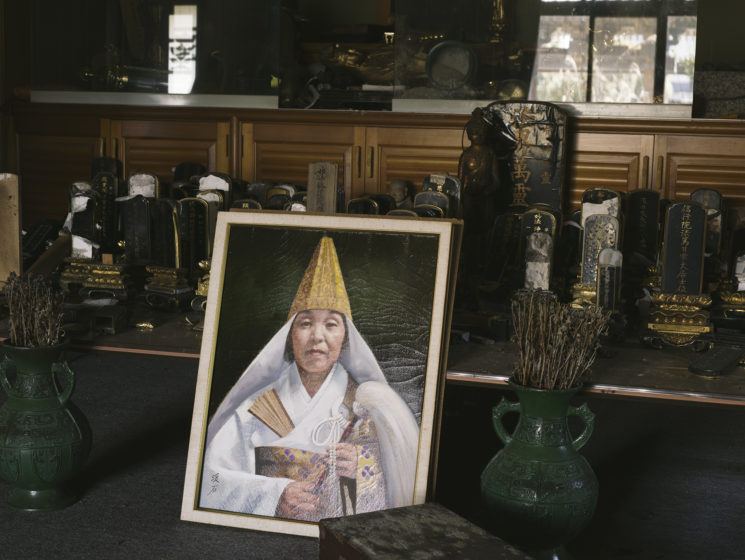 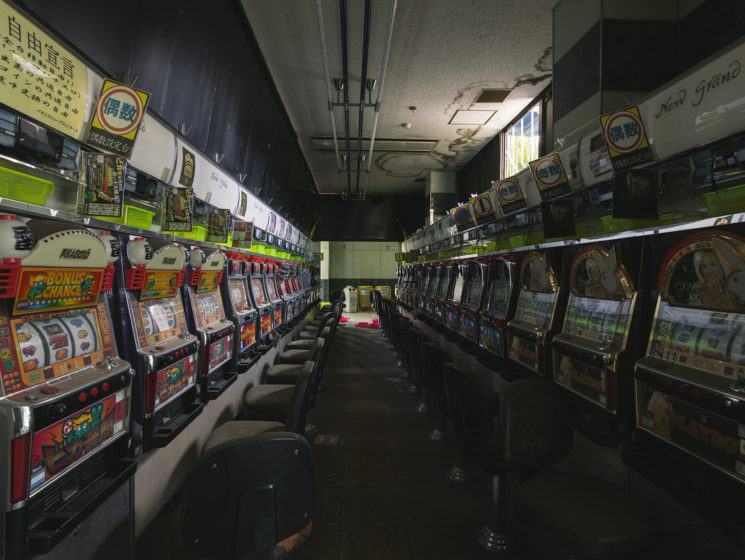 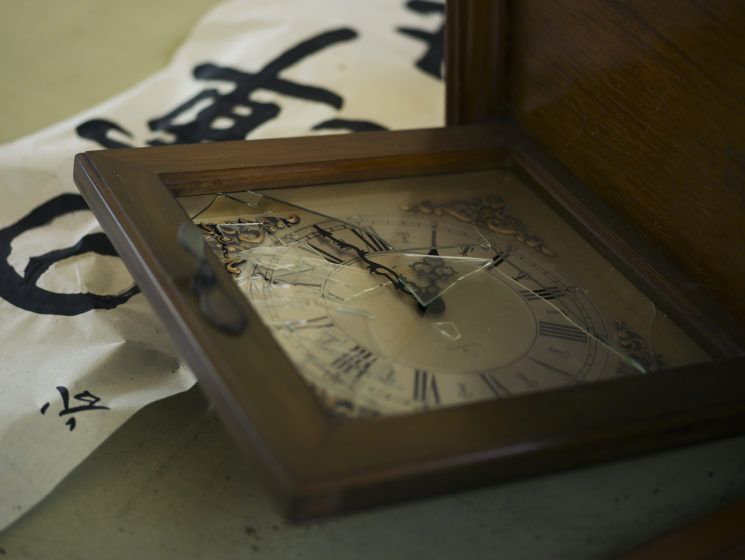 Rebecca’s photos give a documentary approach to the aftermath of one of the worst catastrophes in modern history. But they are not just a valuable document of the event. They guide you through the site, telling you the story about all these people and their lives. They can also be a lot more – a reminder of our own mortality, a warning of the danger of nuclear energy, or the display of the power of nature, which can sometimes be ruthless. Whichever way you decide to see them – they leave a strong impact and they will not leave you indifferent.