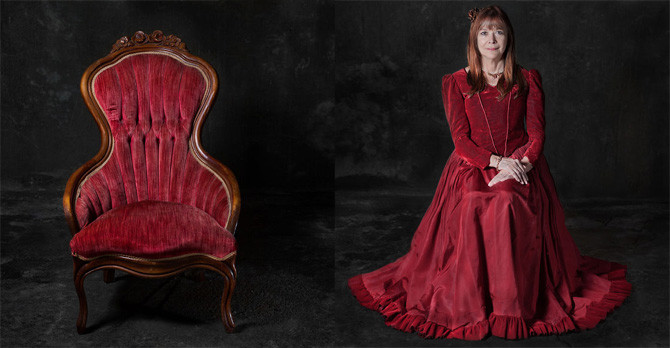 Many of us have often pondered the great question, “What would chairs look like if they were people?”  Okay, so perhaps not, but I appreciate those who think outside the box (with the exception of a classmate in high school whose way of thinking stood as a stumbling block in my mathematics career).

However, it was during a disappointing shoot that award-winning photographer Horia Manolache was inspired to ponder that very question.  What resulted was an intriguing and somewhat comical portrait series.

After two years of technical university, Horia decided to drop out and find something else to do…something to engage his imagination and to make him feel free.  During a year-long sabbatical from school, he rediscovered photography.  As he explained, “I felt the need to express myself and to show the world who I am.”

After graduating from film school in Romania, Horia decided to enroll in the masters program at the Academy of Art University in San Francisco. 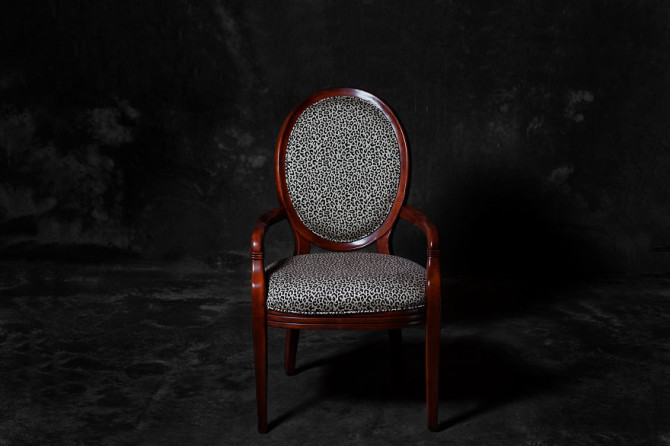 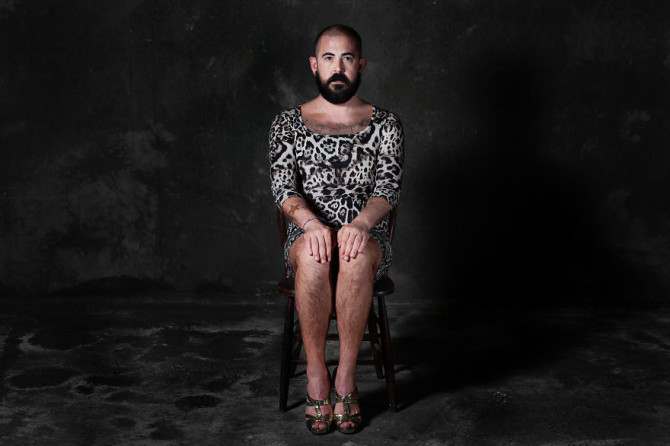 “This project started at a workshop with Alessandra Sanguinetti in San Francisco. She sent me to document an upholstery and to take a portrait with the owner of that place. The portrait was awful but an idea was born after seeing a white chair with a broken arm. What if this chair would be a women? What age she would have? I wrote this idea down and I went back to my country. After one year I returned to San Francisco and I started to put everything together and I also had the accept of the upholstery manager to shot the series there. I did the portraits of the chairs first and when I felt I had enough to tell my story I began printing them. I looked at each print and I began to write the kind of person they inspired me. Are they proud, elegant, melancholic, old, young? These were some of the questions that guided me in choosing a person and the way they will pose for this project. Doing this project, I understood that to be a photographer, at least an emerging one, you need to have more skills than just to make a good composition or to put the light. You have to find the right people, you have to find the right clothing and accessories, the idea, you have to be also a producer, an assistant and so.” 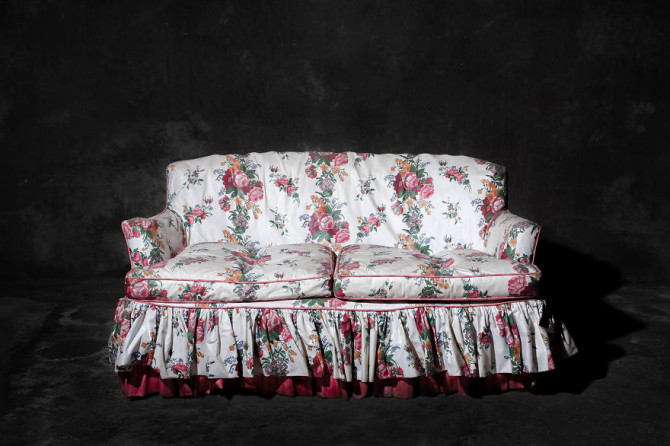 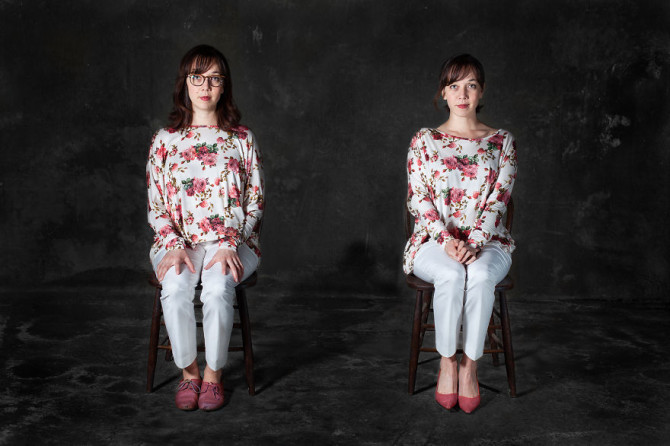 “I believe that I tend to see things and people differently,” says Horia, winner of the 2014 Prix de la Photographie Paris  “This could be a reason of my project, not to show chairs and people alike but to show that you can look at a chair or anything and it could say something to you.”

Honestly, I’d never looked at furniture this way before.  Furniture, while artistic, has always been categorized as very utilitarian in my life.  Perhaps I should start looking more at the seemingly mundane for the more lively expression held within. 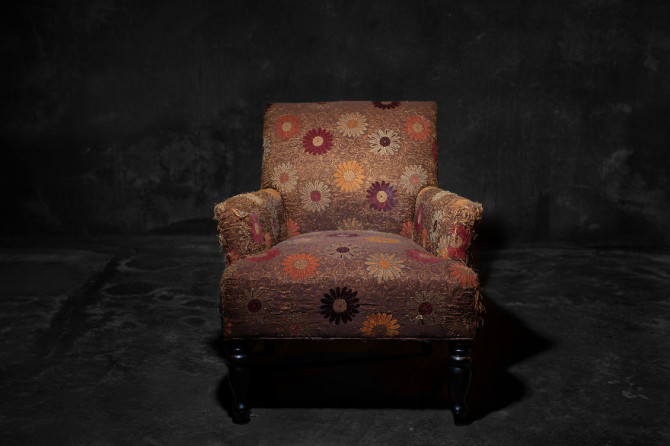 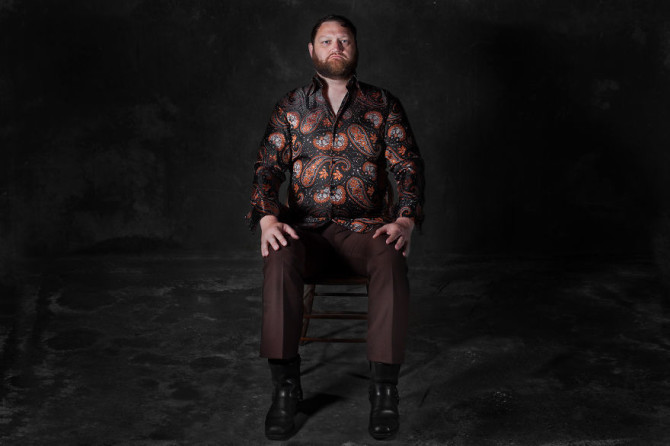 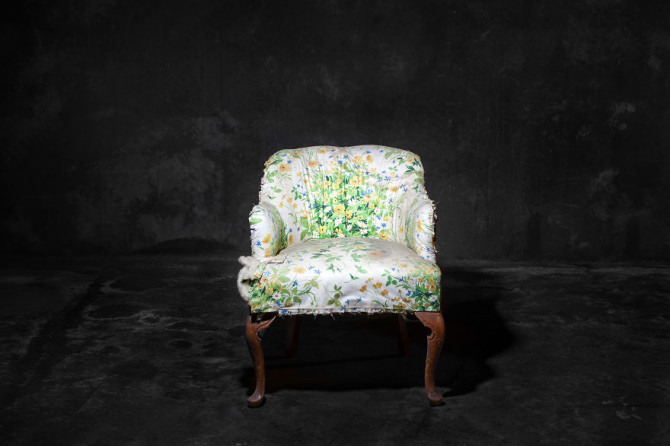 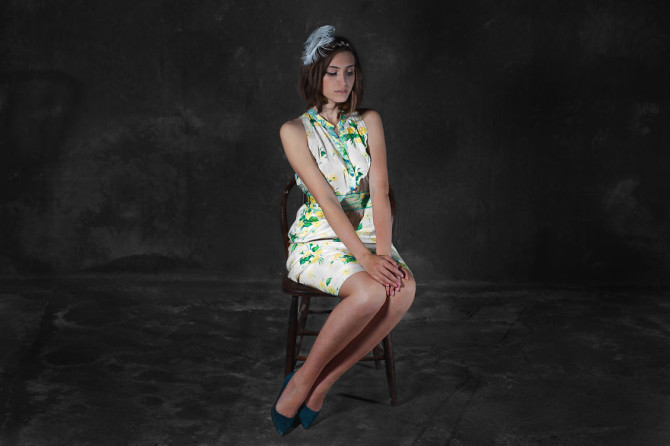 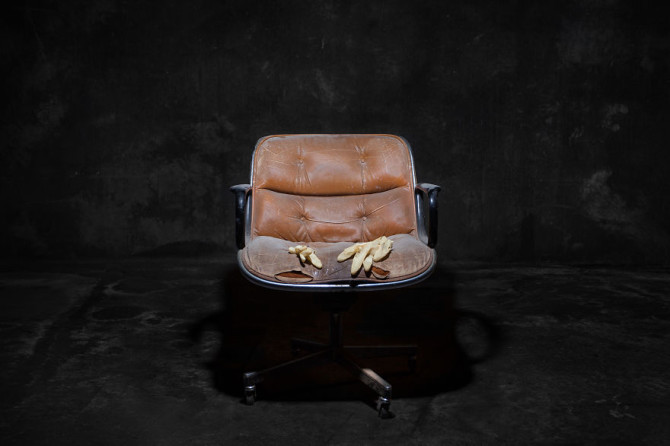 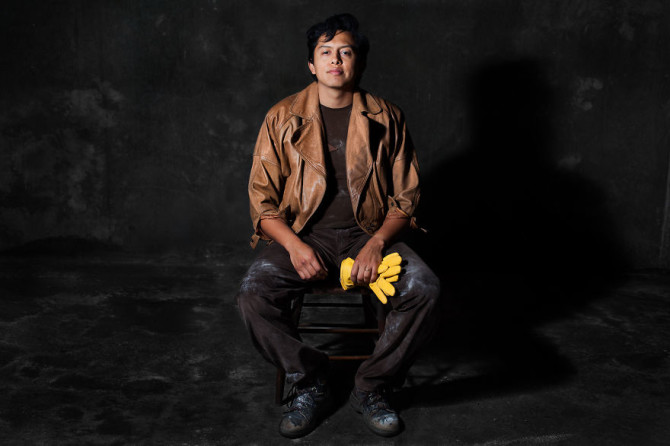 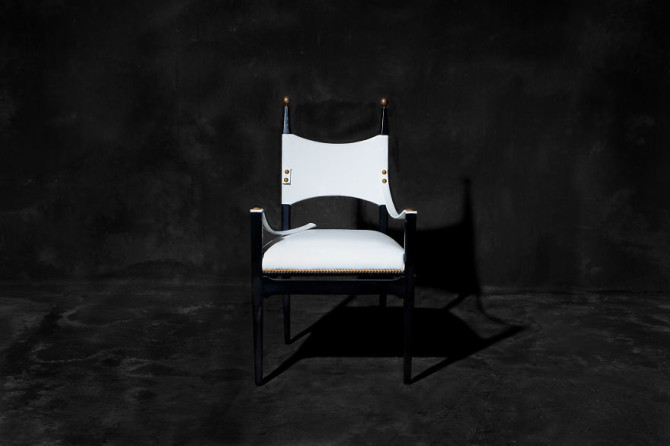 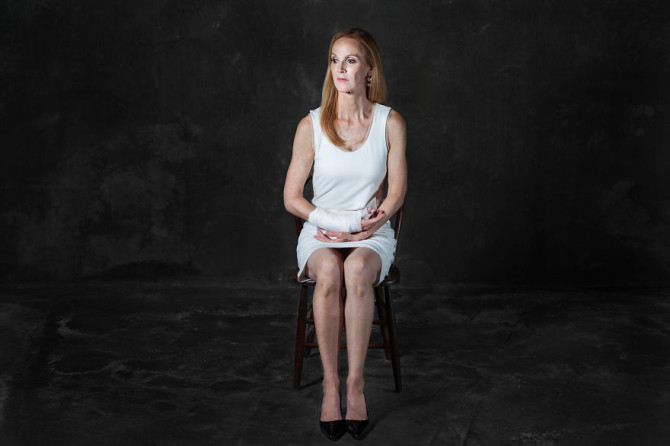 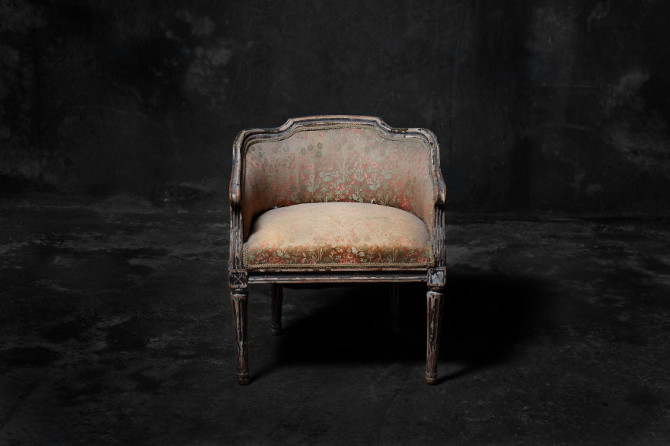 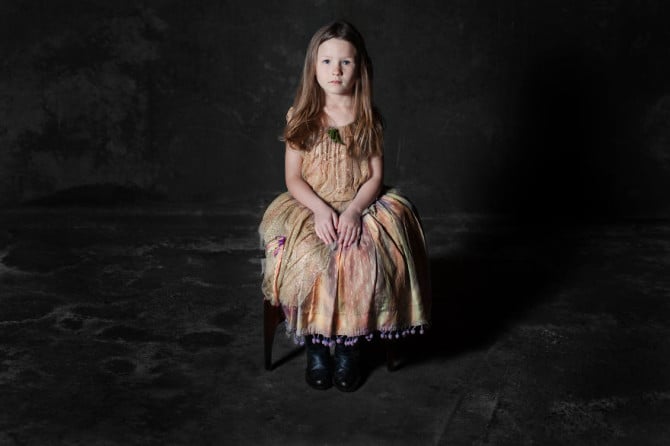 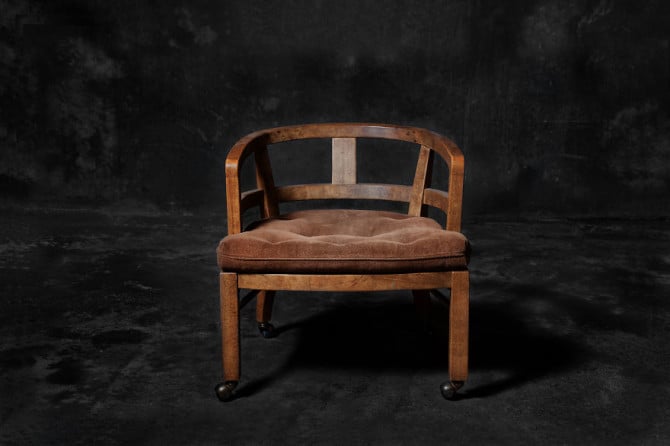 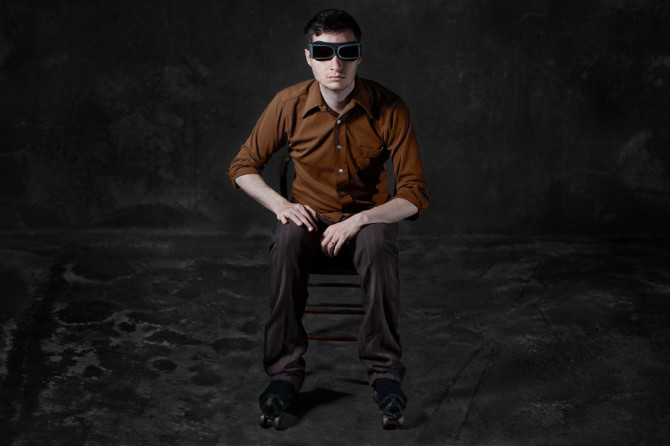 « Crowd Sourced Photo Project Delivers Window Views From Around The World
Fotokite’s Quadconpter Is Not Legally A Drone, It’s A Tethered UAV »