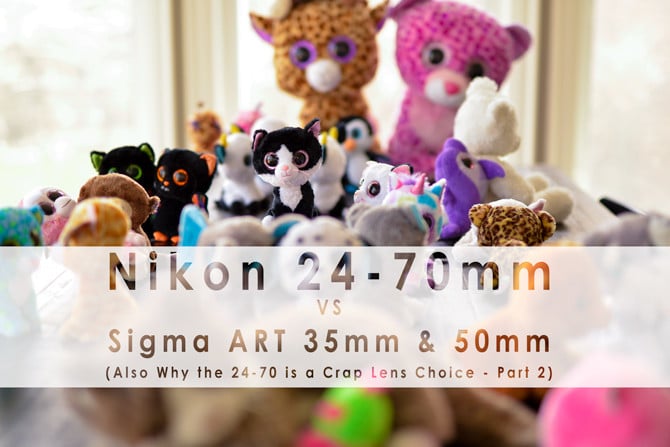 For most photographers, its often their first major upgrade from the kit lens that came with their camera (it was for me anyway).  For pure speed and versatility – nothing else comes close.  But when it comes to pure image quality and artistic vision…there is such a bigger world out there than what is possible with a 24-70.

Well, in this article I am going to compare these three lenses shot for shot.

First, lets see how these two lenses compare at 50mm. 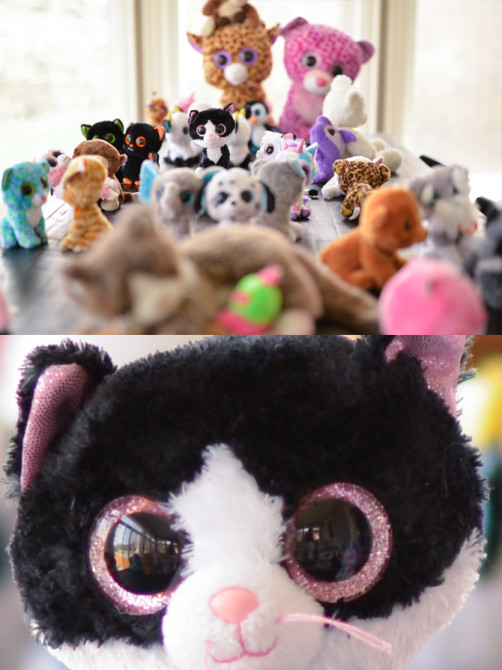 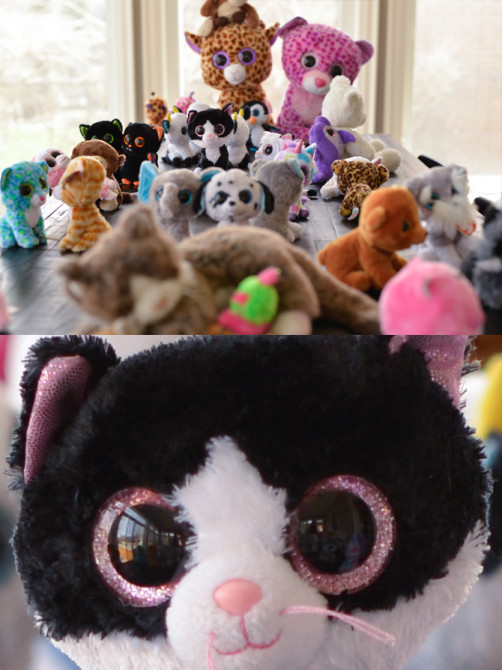 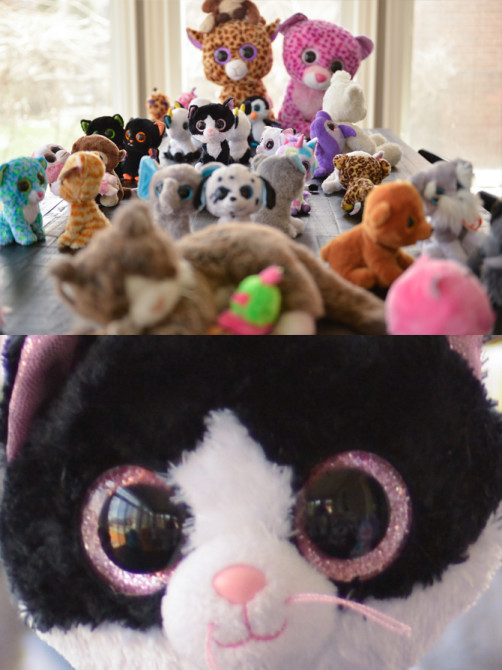 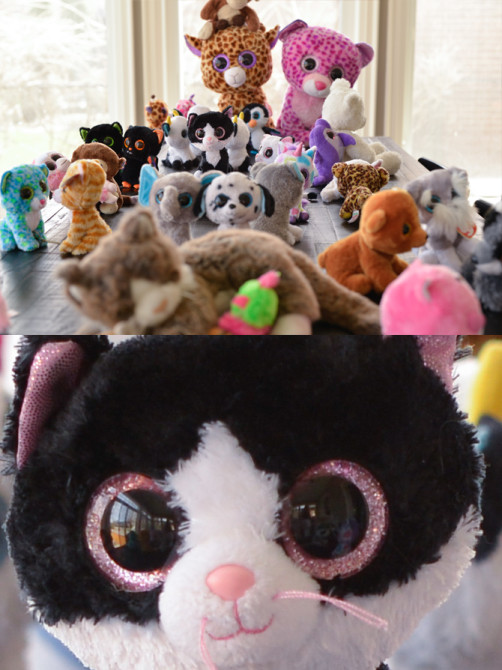 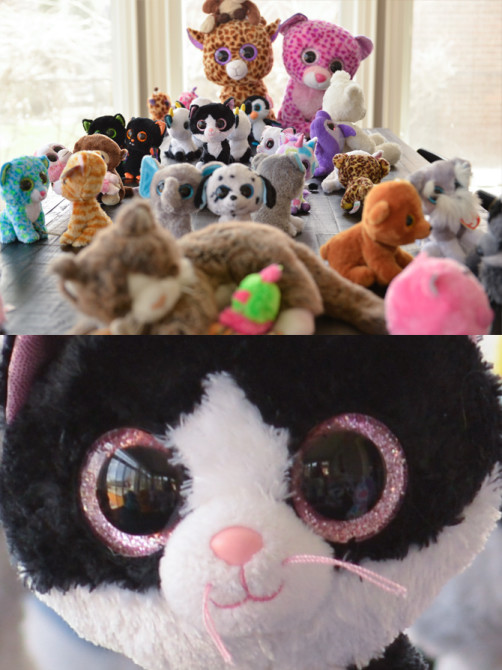 Comparing the two lenses for sharpness and bokeh – to my eye, this is no contest.  Its like Glass Joe fighting Mike Tyson.

After f4 the differences start to even out, so I didn’t bother comparing further.  However, the whole point of spending the big bucks on fast glass is to shoot wide open with those big juicy apertures (pretty much the only time I ever go above f5.6 is if I’m in studio). 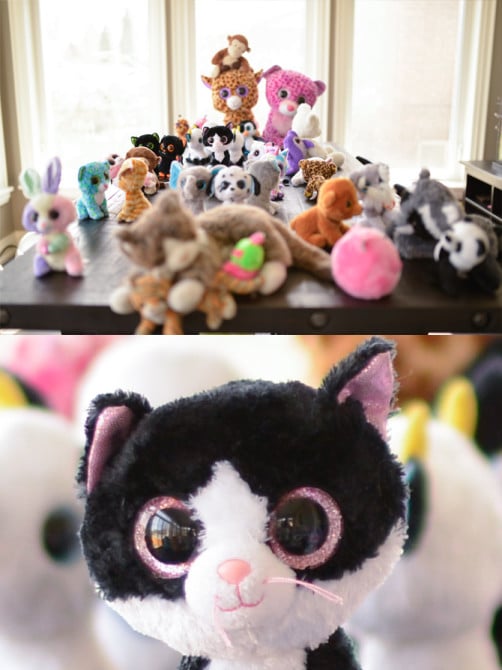 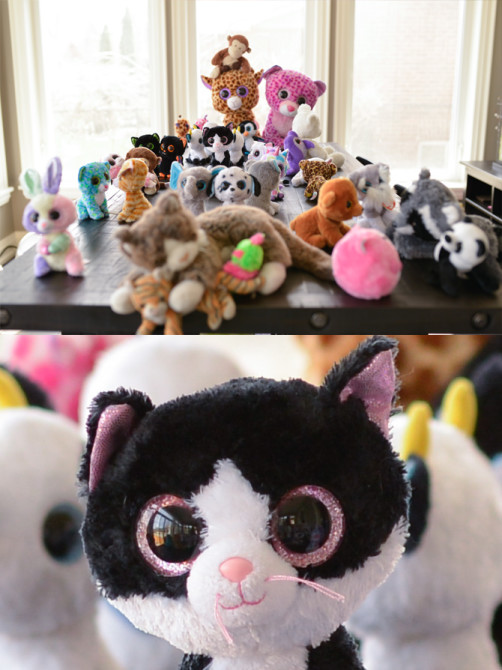 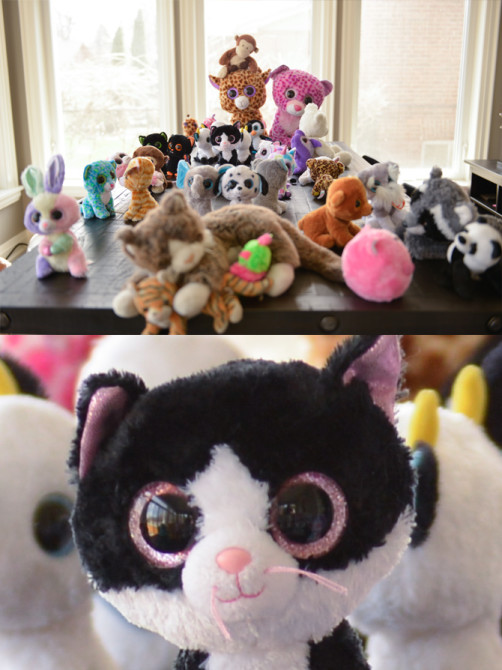 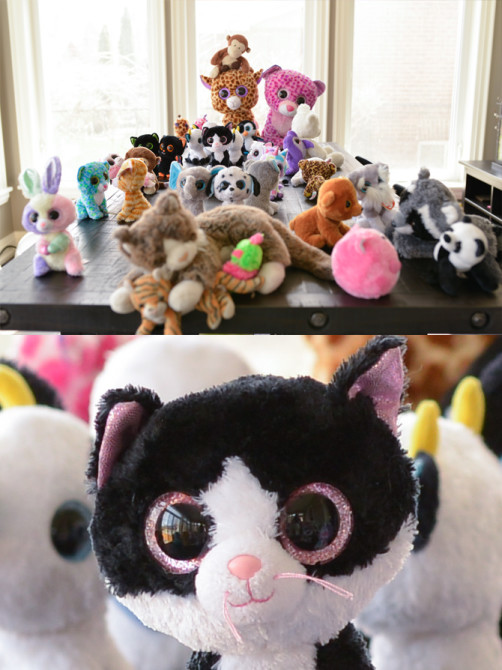 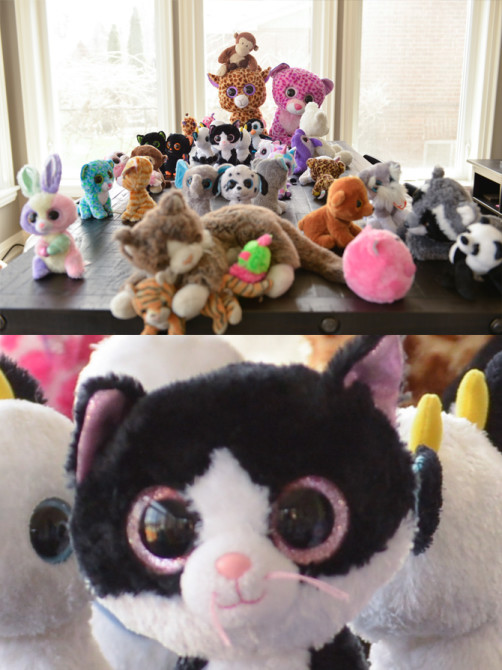 The Sigma ART 35mm f/1.4 just slays it when it comes to sharpness.

At 35mm you’re not really looking for bokeh – but at f2.8 the Sigma is slightly better – and when you consider that you can drop that down to f1.4 the Sigma ART 35mm is in a whole other league compared to the Nikon 24-70 f/2.8.

At this point, you might be thinking – well ya, the 24-70 might not produce as good quality images as a set of prime lenses – but its a zoom lens and it’s strength is its versatility – and it covers a larger focal range.

Meh – sort of.  The thing is 24mm and 70mm are both very awkward focal ranges.

24mm is just not quite wide enough to produce really interesting looking wide angle images and 70mm is not quite telephoto enough to eliminate lens distortion and really separate the foreground from the background.

And in use here, the difference between 24mm and 35mm is about two steps backwards.  To get 70mm from a 50mm – its about one step forward.

So, functionally a 24-70 zoom covers pretty much the same focal range as set of 50mm and 35mm primes.

At 24mm – you can certainly see the effect that wide angle distortion has on the cat at the front of the table with the Nikon at 24mm compared to the Sigma 35mm backed up a couple steps to cover the same area.

With the Nikon at 70mm and the Sigma 50mm a step closer, the results look virtually identical.

Here is how they compare: 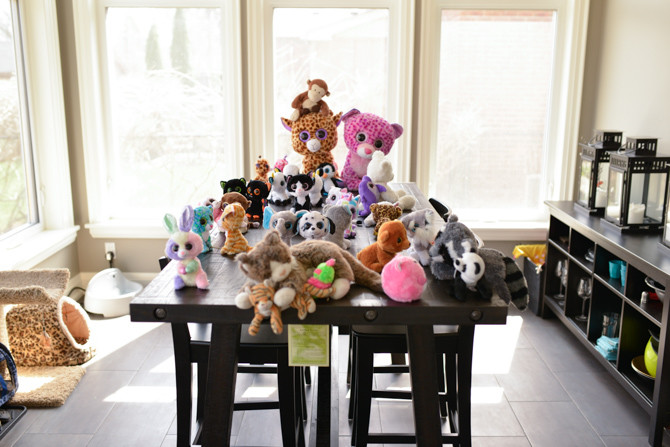 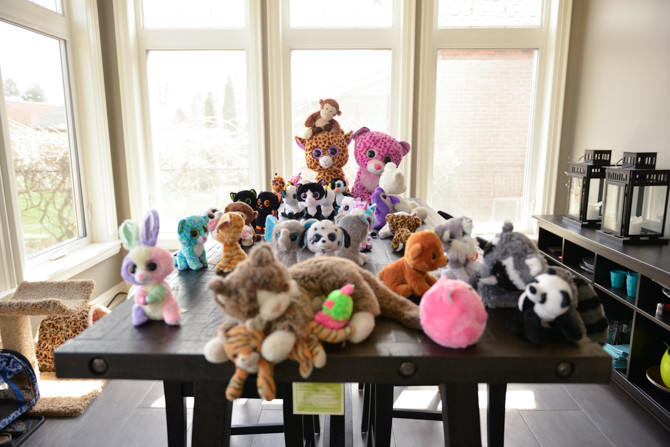 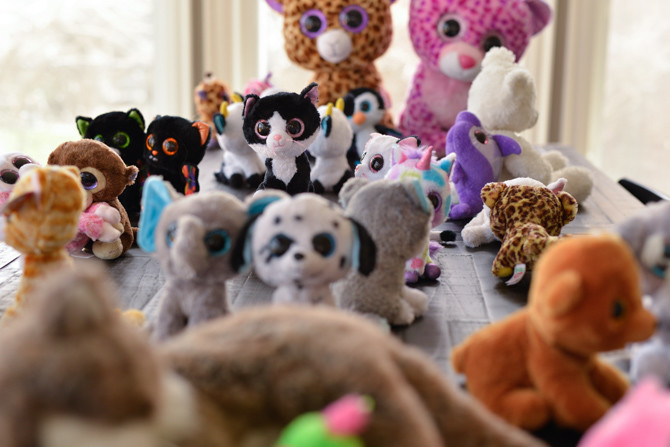 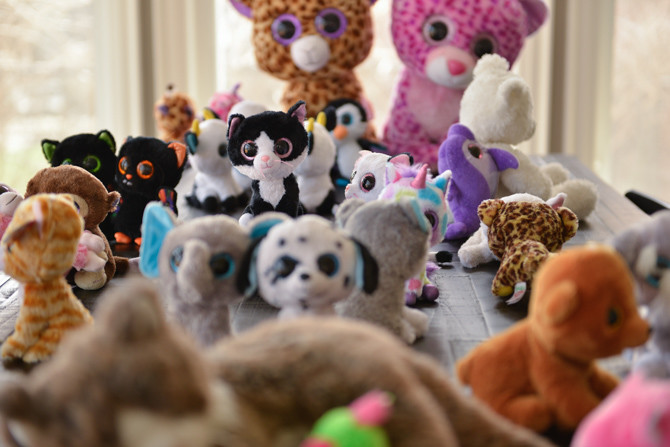 The selling point of the 24-70 is that you get more lens for the price – it covers more focal range.

However, while that might be technically true – in actual use, you get noticeably better quality images with the Sigma pair (sharpness and bokeh), an extra stop of low light performance (f1.4 vs f2.8) and in most cases you can achieve pretty much the same focal range by moving just slightly forwards or backwards.

That leaves the only benefit of the 24-70 is that you don’t have to change lenses.  For weddings, event photography and photos of kids and dogs – speed might just be more important than image quality – and there is nothing wrong with that.

However, for pretty much everything else, you can do the same job better with a set of primes.

What Do You Think

Its really hard to show the difference between these lenses with a series of online photos – and obviously this is a completely un-scientific comparison.  But when you’re working with the images from these three lenses in a professional photography workflow, the differences are significant.

If you are in the market for one of these lenses – the best way to decide which one works for you is to rent them and try them for yourself.

Is speed and versatility more important than image quality?

What is your favorite lens combo?

« Use Your Canon LP-E6 Batteries And A Power Pod To Power Just About Anything
Concert Photography: 7 essential Tools to get started »