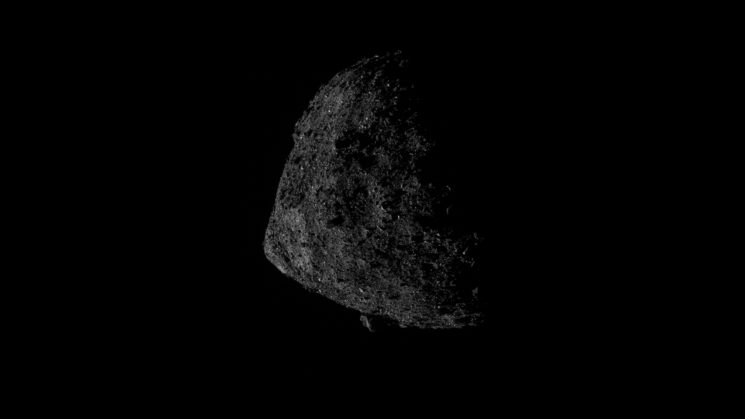 NASA’s OSIRIS-Rex probe, which is currently orbiting around the asteroid 101955 Bennu, has transmitted the photo taken from only 0.4 miles away. NASA has recently published the stunning image, which is the closest shot of the asteroid yet.

OSIRIS-REx was launched in 2016 and it arrived at Bennu in December 2018. It has already sent interesting images before, such as this photo of the Earth, the Moon, and Bennu. The most recent image of asteroid Bennu was shot on 13 June 2019. NASA writes that it was made shortly after OSIRIS-REx executed its second orbital insertion maneuver.

“The image was taken from a distance of 0.4 miles (690 m) above the asteroid’s surface by NavCam 1, one of three navigation cameras that comprise the spacecraft’s TAGCAMS (the Touch-and-Go Camera System) suite. At this distance, details as small as 1.6 ft (0.5 m) across can be resolved in the center of the image.

This second orbital phase, called Orbital B, broke the record for the closest distance a spacecraft has orbited a body in the Solar System. The spacecraft is now in a bound, circular orbit 0.4 miles (680 m) from the asteroid’s surface.”

Here’s the closest image of Bennu so far: 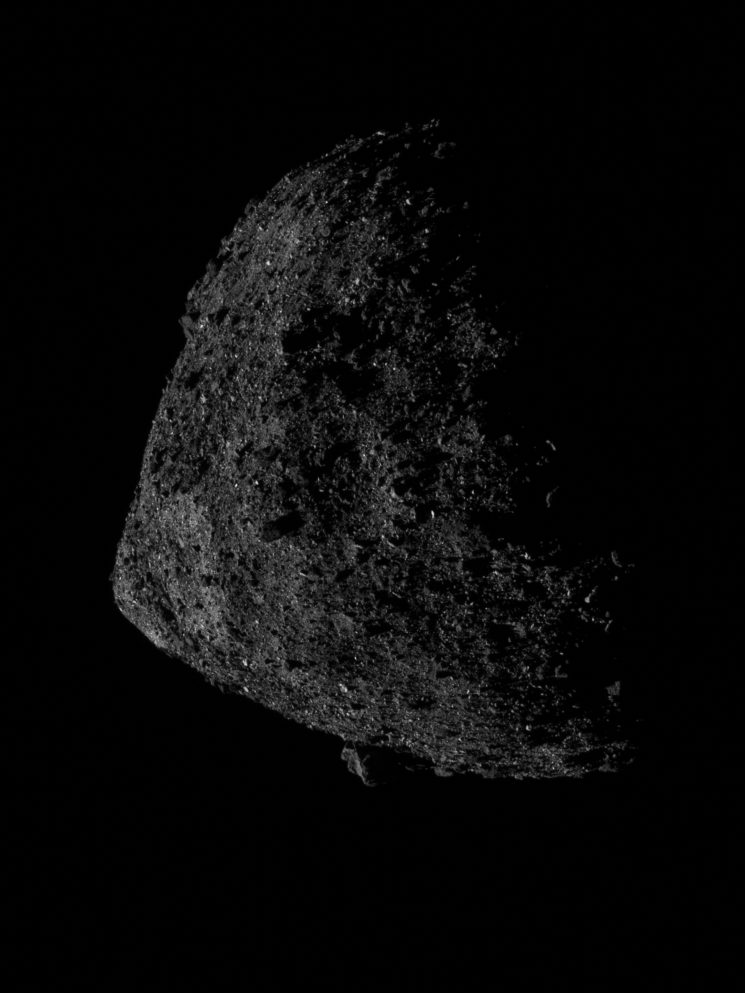 As you can see, OSIRIS-Rex captured Bennu half sunlit and half in shadow, as NASA describes in the release. So, other than being very close to the asteroid, I’d say that the spacecraft’s camera had the perfect lighting, too.