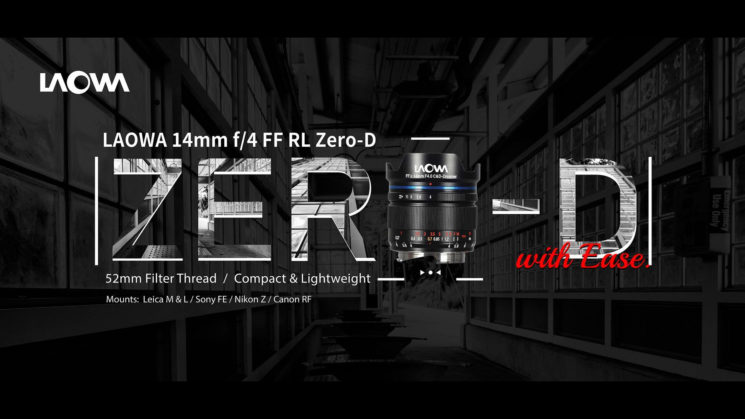 Offering a 114° field of view in such a small lens is impressive enough as it is, but to give it their Zero-D moniker just sounds insane. Looking at the images in Christopher Frost’s review above, though, there is very little distortion indeed. Designed for “urban explorers”, it’s very compact, measuring only 58mm in diameter, 59mm long, housing a 52mm filter thread and weighing only 228g.

Despite having a 52mm filter thread, it appears the lens hood is fixed and built into the lens, which might make it somewhat tricky to actually install and remove them. But they also offer a specially designed magnetic filter holder which allows photographers to use standard 100mm square and rectangular filters with no vignetting. 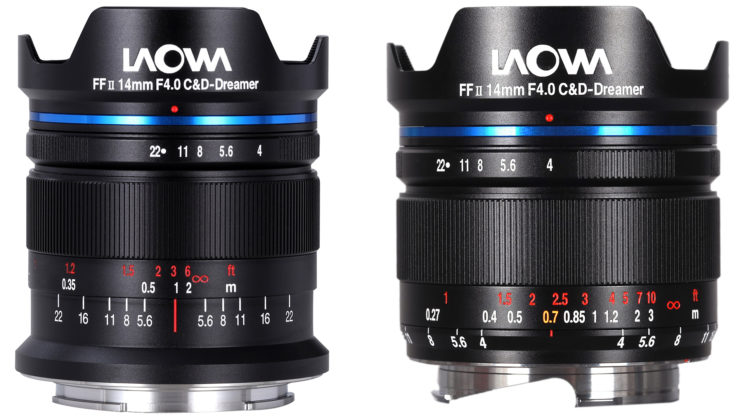 The 5-blade aperture creates “perfect 10-point sunstar rendering”, Venus Optics says about the new lens, which can be created by simply stopping down the aperture. They certainly help to add some sparkle to night shots. 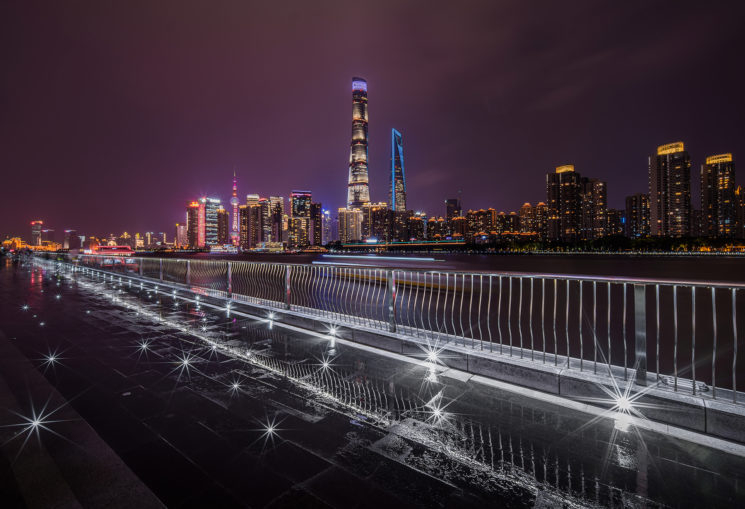 you can also see in the image above, given the number of straight lines, just how little barrel or pincushion distortion this lens presents – which is just phenomenal in a lens of this size and weight. And from the sample images, it looks equally as impressive at night for long exposure astrophotography as it does during the day, despite its relatively small f/4 aperture. 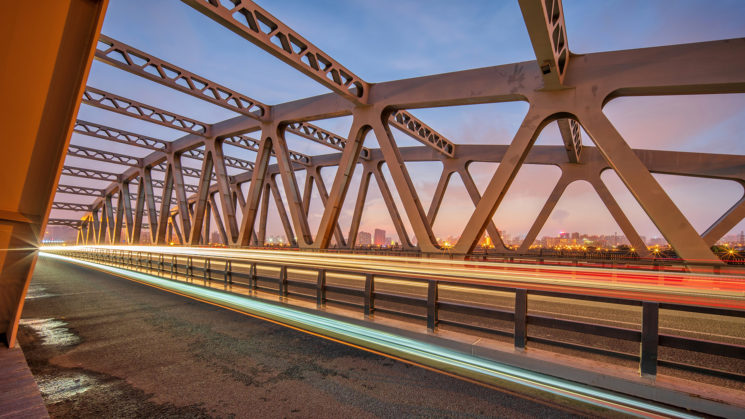 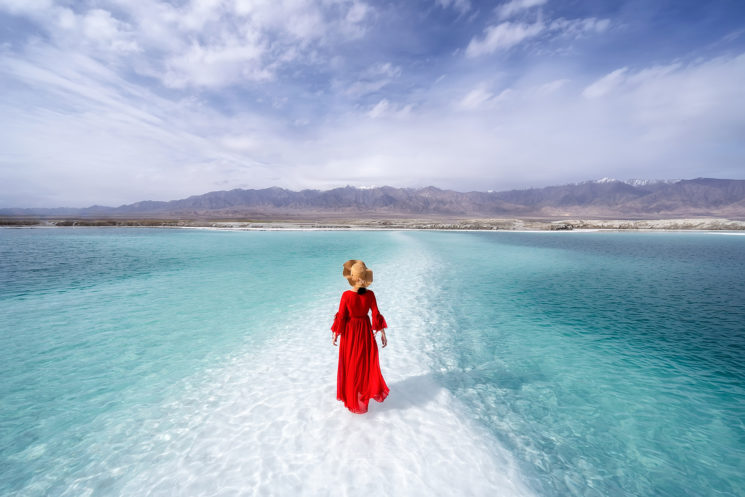 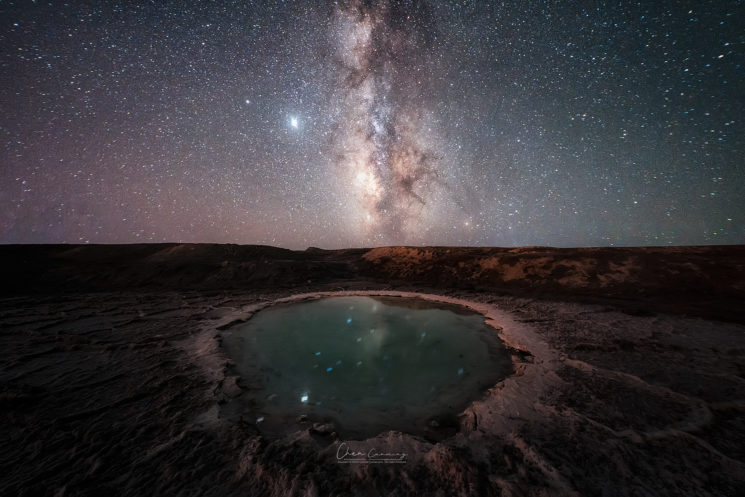 I just don’t understand how they can make such a wide lens this small with so little distortion, but it’s very impressive. How is this even possible?