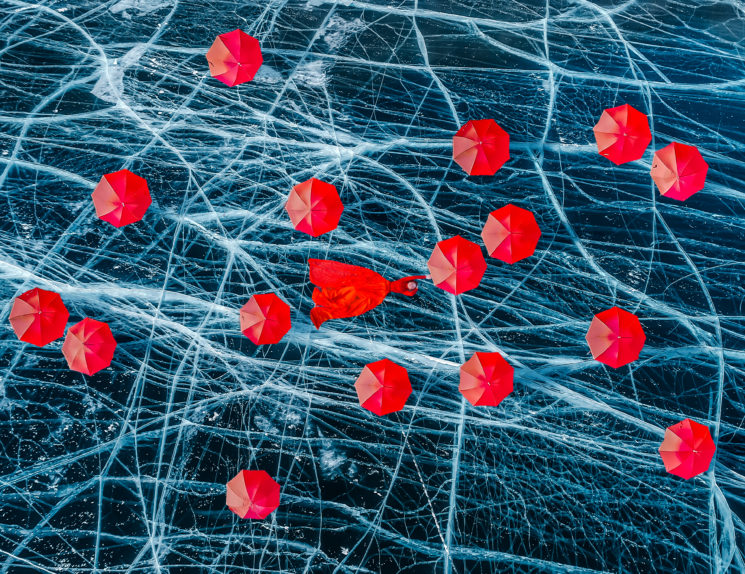 Us at DIYPhotography always look forward to SmugMug Films. They are fun to watch, inspirational, and we get to discover some amazing photographers. This time, SmugMug features Russian photographer Kristina Makeeva.

Kristina’s photos are a unique, dreamy blend of fashion and travel photography. The latest SmugMug film follows Kristina on a shoot to southern Siberia’s Lake Baikal: the deepest lake in the world, frozen over for the majority of the year. The place is beautiful on its own, but captured in Kristina’s style, it becomes even more magical.

Kristina describes her photography as “magic.” This can be a vague term, but she believes that magic can be found everywhere, and she puts it into her images. As she traveled to the fairytale-like Lake Baikal, the inspiration was all around her an within her. 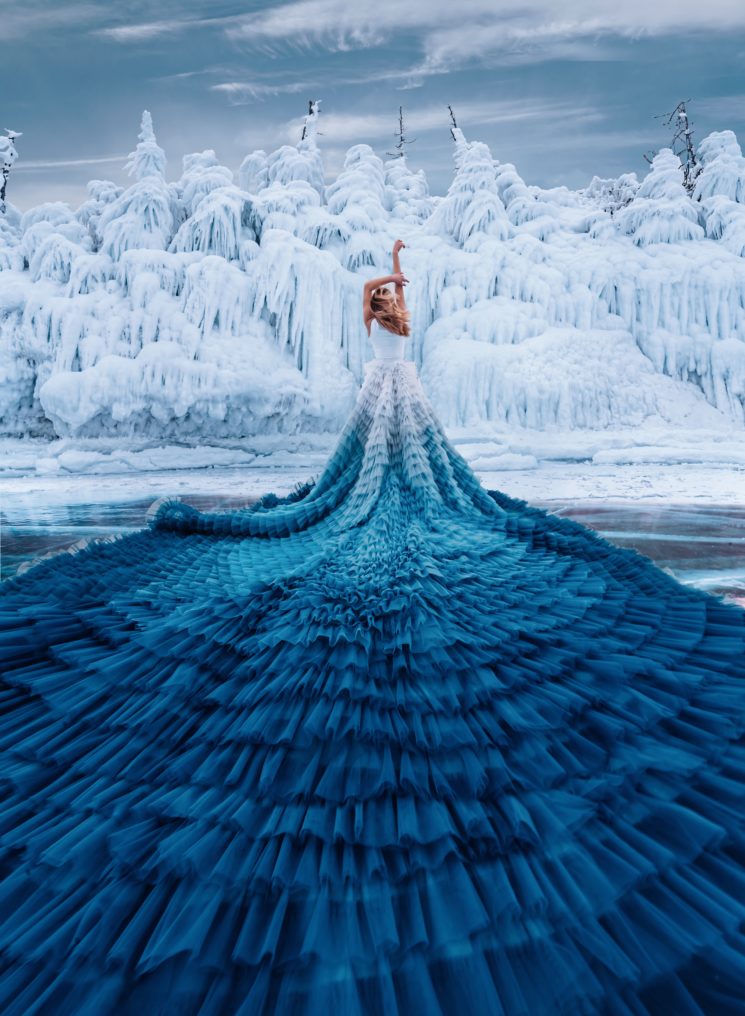 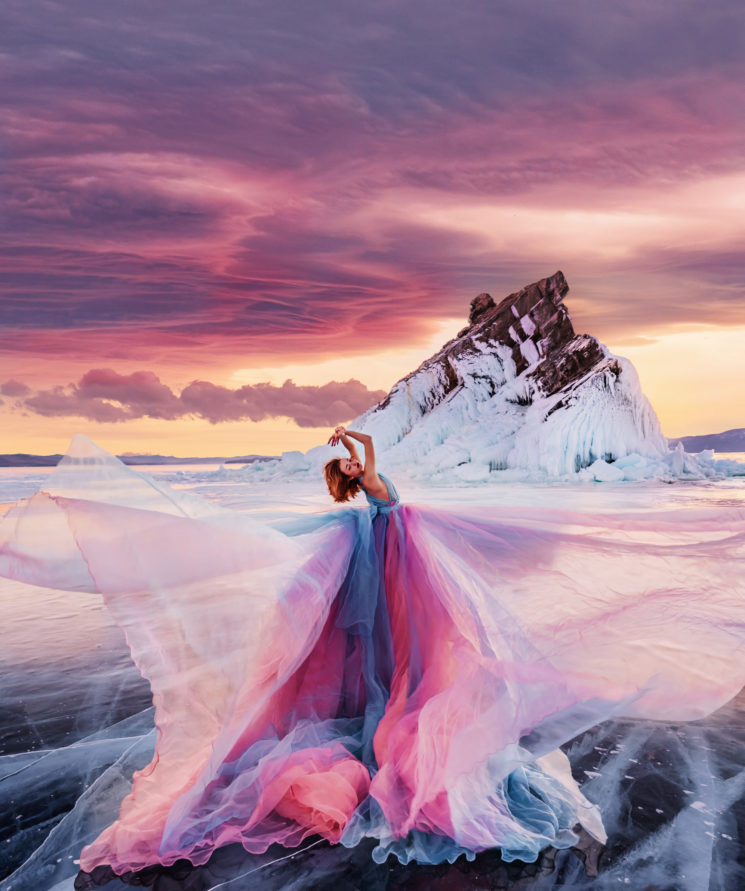 Interestingly enough, Kristina didn’t grow up in a picturesque, magical neighborhood. In fact, she spent her childhood in the dull suburbs of Moscow. So, she would often lose herself in fairytales and fantasy when she was a child. Ultimately, this inspired the magical realism style she displays in her work. 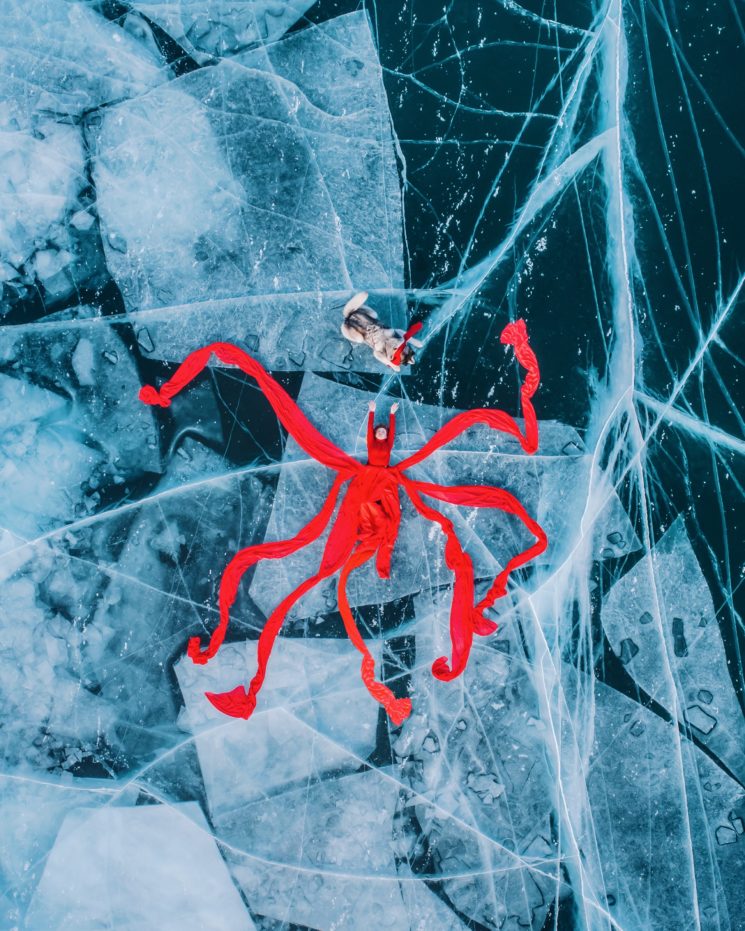 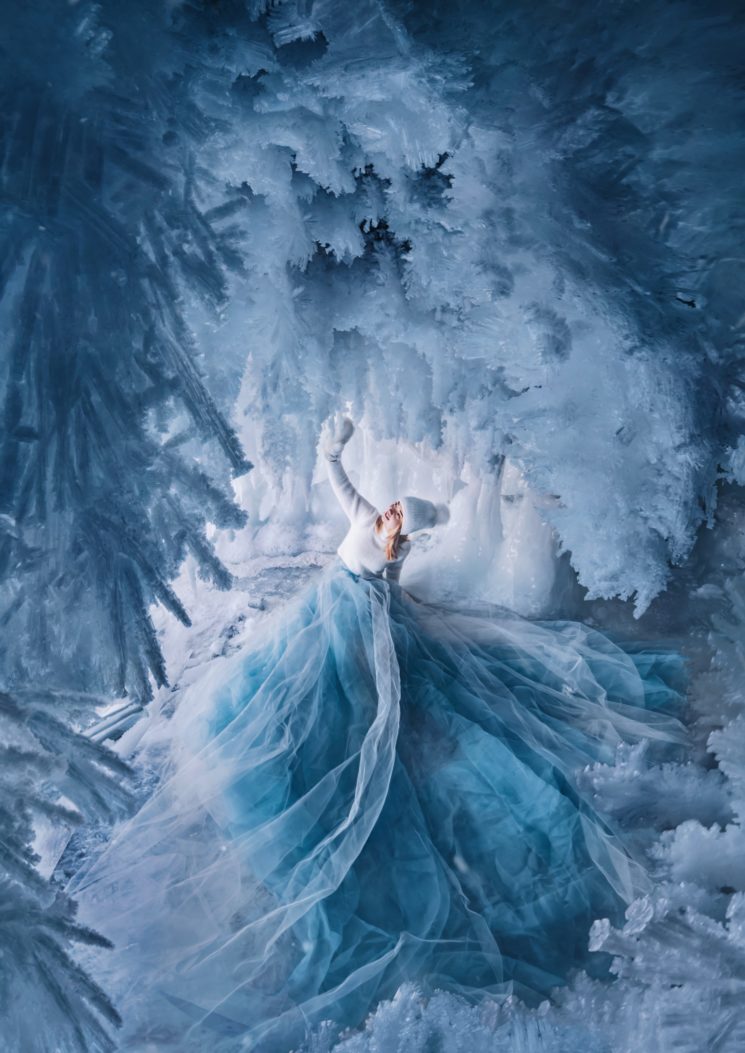 Kristina’s photos bring together magical places, unique dresses, and props that fit perfectly into picturesque landscapes. She says that she doesn’t even think too much about light and composition anymore. Instead, she thinks about details and she wants all elements in the photo to be in harmony. She often takes photos as single frames, but sometimes she also creates composites that match her dreamy style. In both cases, she wants to capture and express emotions in her images. 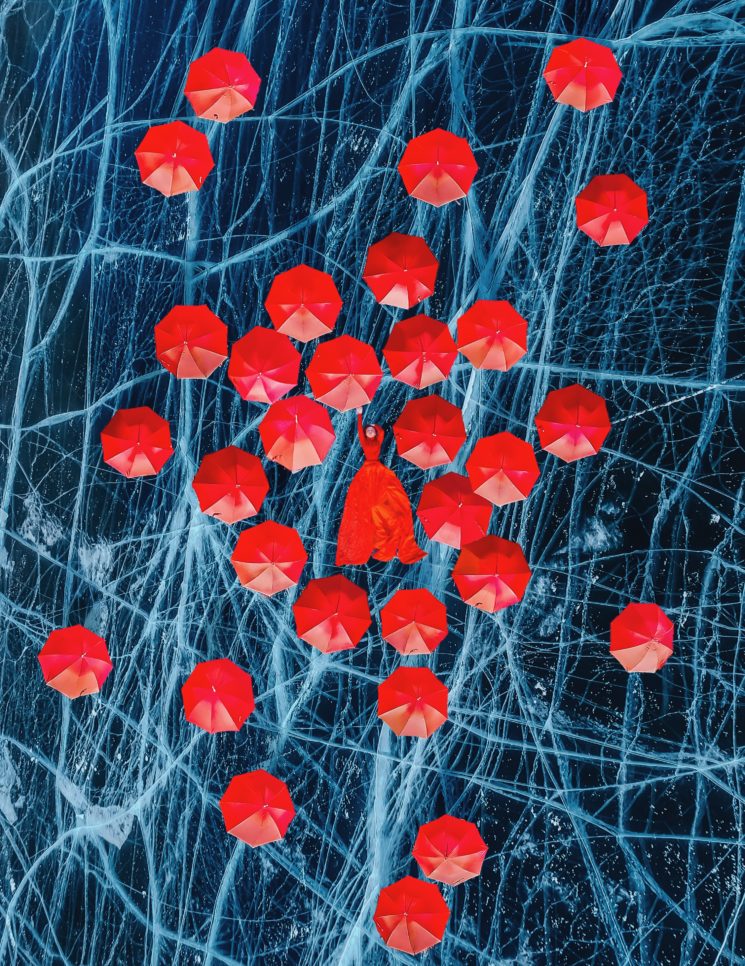 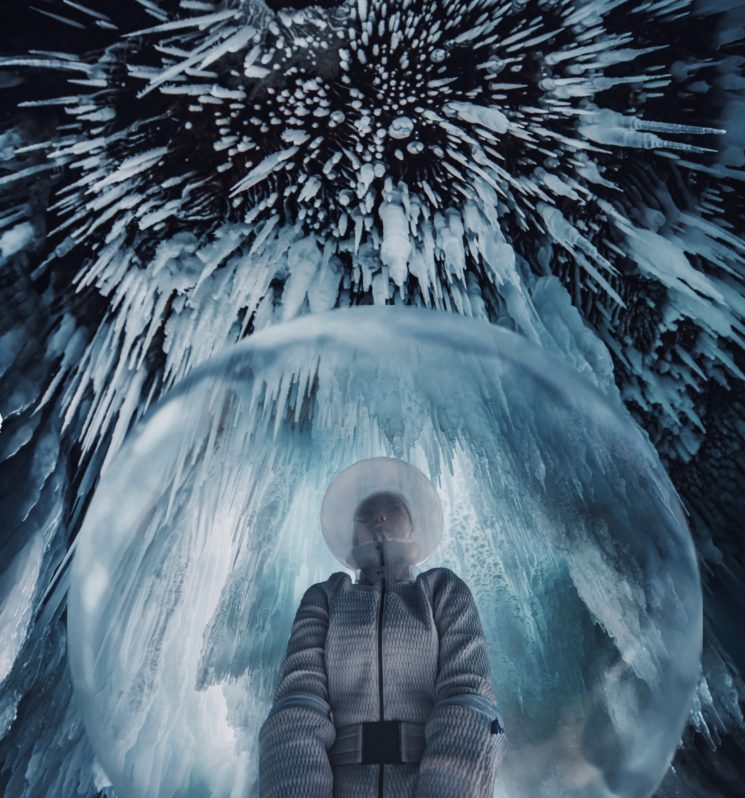 You can see more about Kristina’s journey in the video above and on SmugMug blog. We bring you some more photos below, and it was a tough choice to make a selection. So, make sure to follow Kristina’s amazing work on her SmugMug, Flickr, and Instagram, and don’t forget to check out more SmugMug Films. 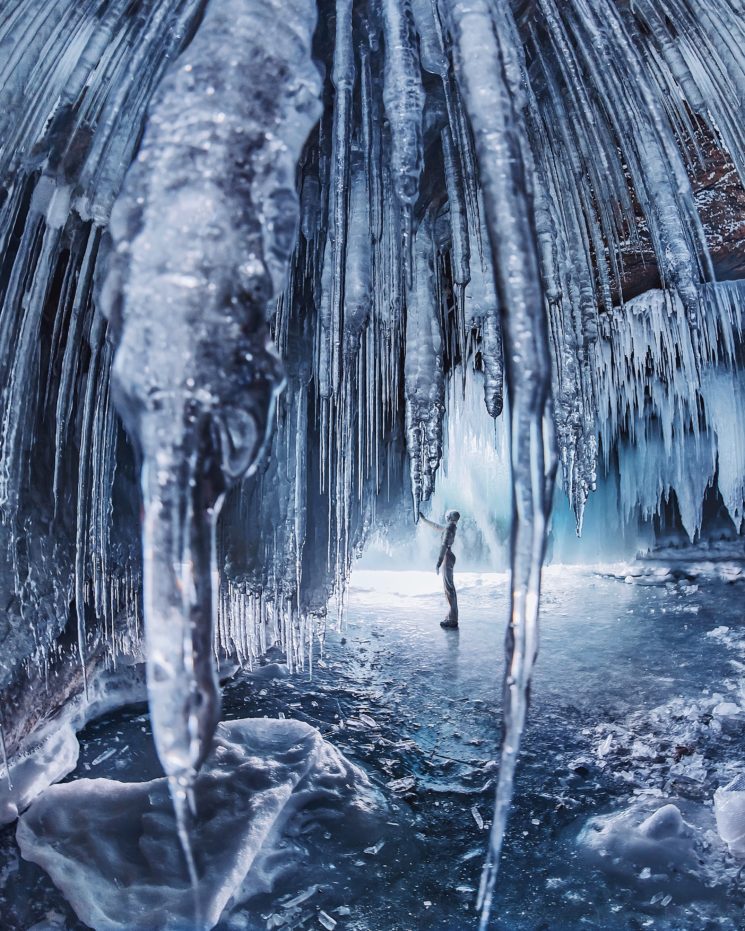 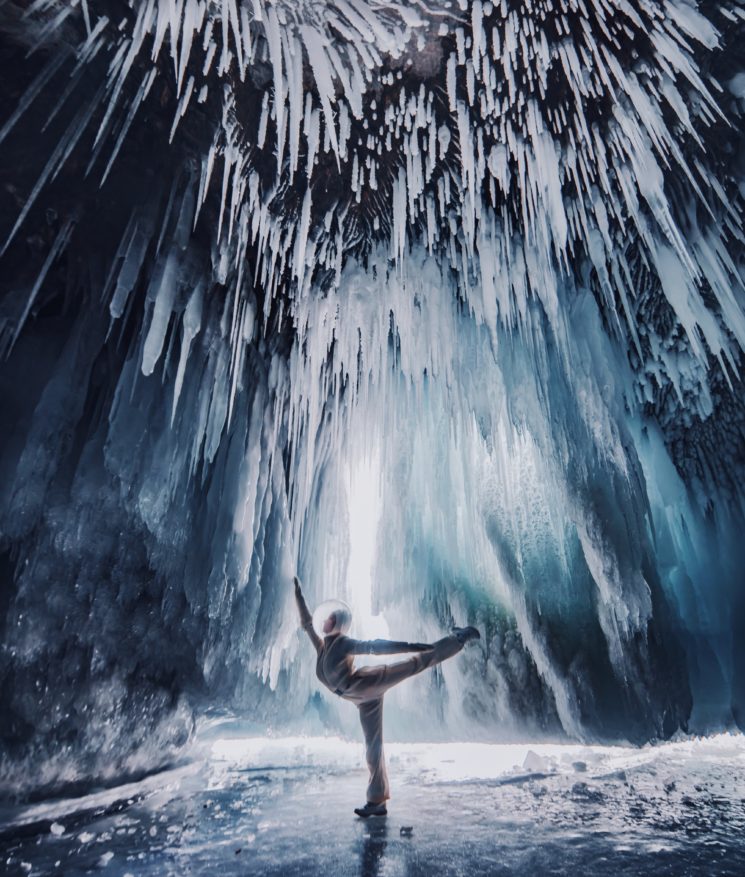 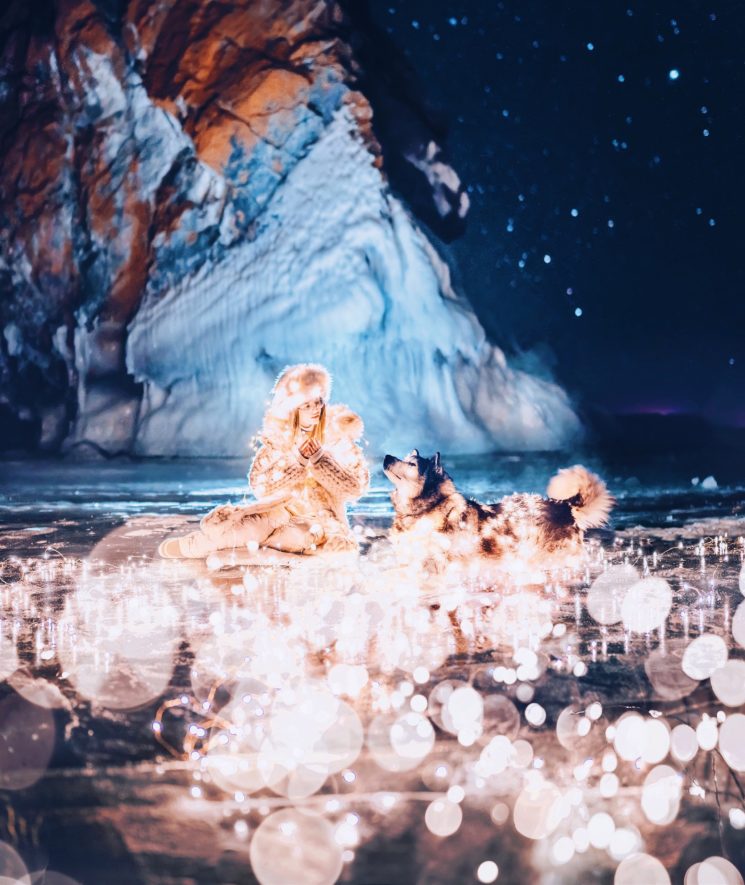 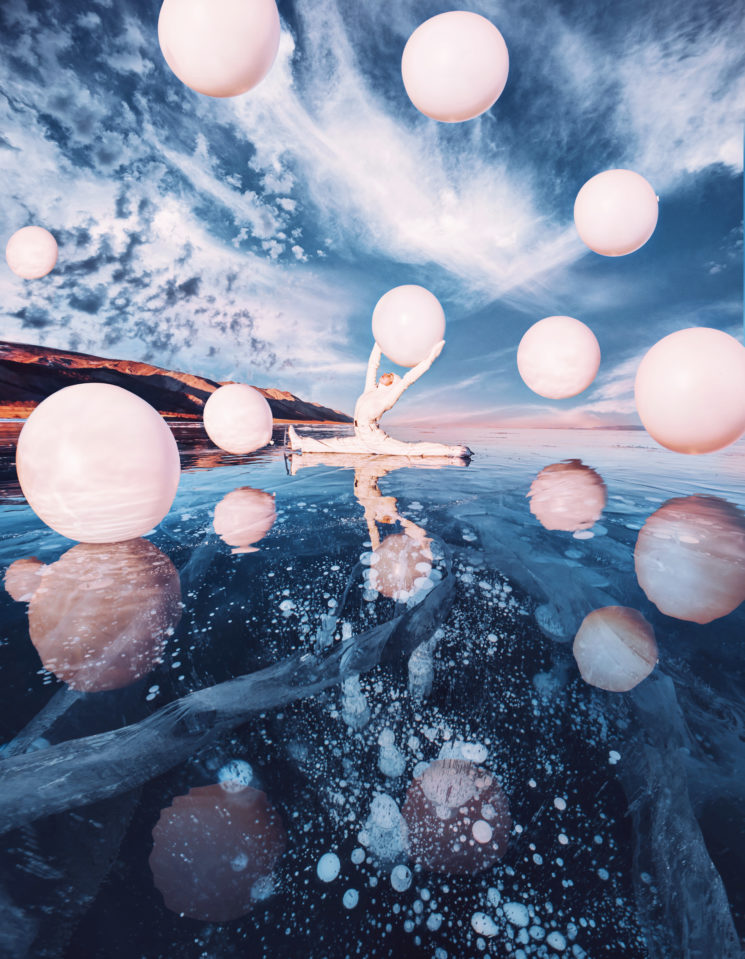 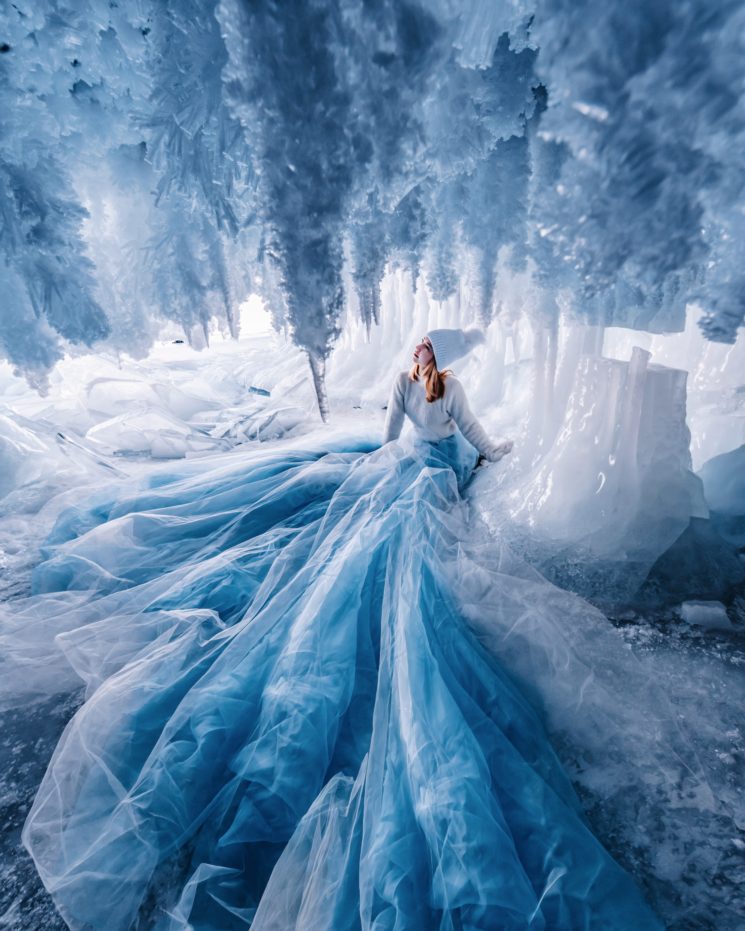 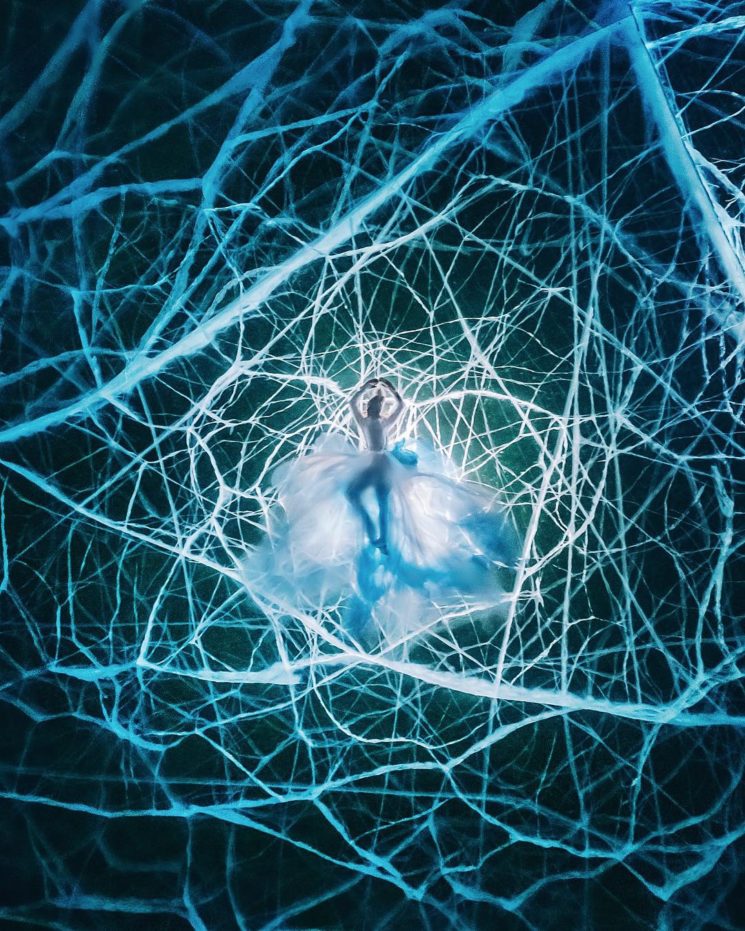 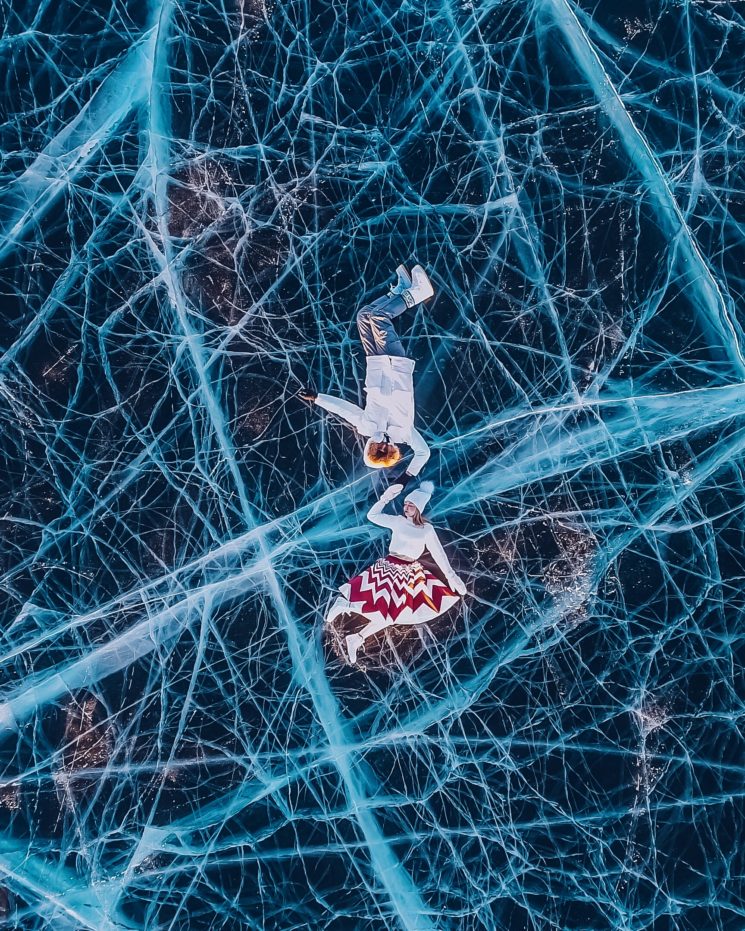