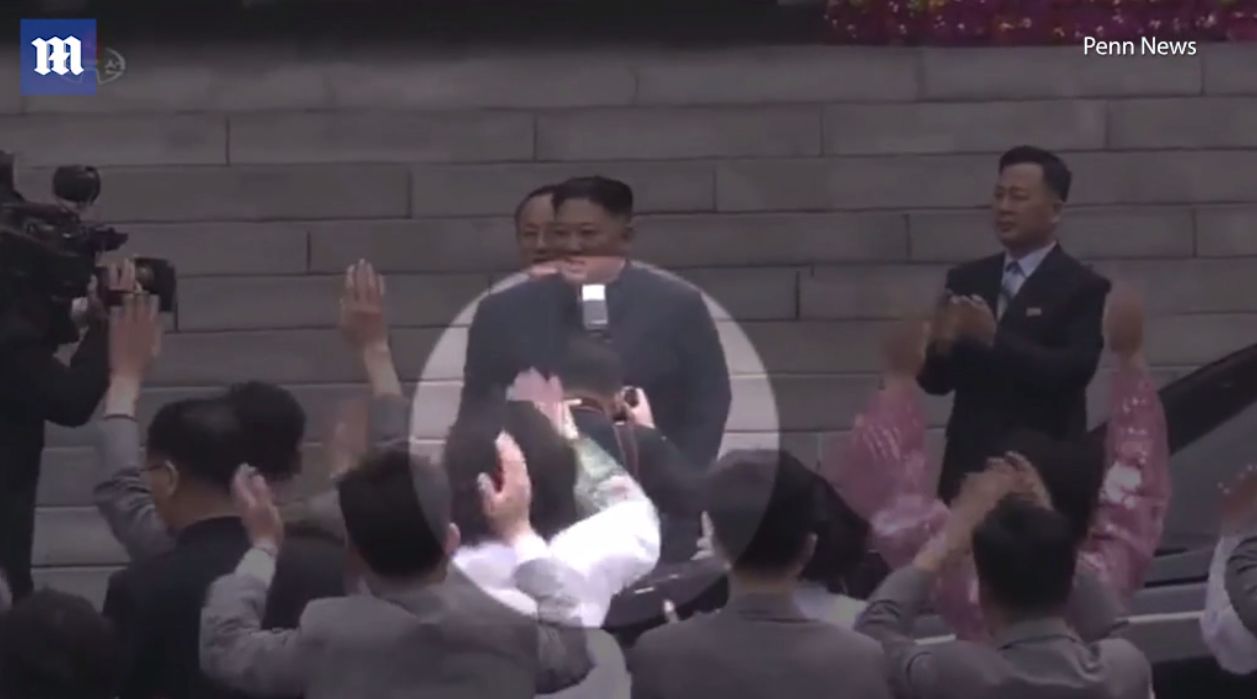 The leader of North Korea, Kim Jong-un, has reportedly fired his personal photographer for the weirdest of reasons. According to a couple of sources, the photographer was taking photos of Kim Jong-un when he blocked the crowd’s view of him. With a flash. For three seconds. As a result, he was reportedly kicked off of his job, as well as from Workers’ Party of Korea.

Daily NK writes that the photographer is a 47-year-old man known by the last name Ri. He is a member of the Korean Art Film Studio and he was photographing Kim Jong-un’s “elections” on 10 March 2019. In an attempt to get better photos of the leader, Ri reportedly violated rules for photographing him. First, he was taking photos too close to the leader, as he was supposed to stay at least two meters away. But reportedly, an even bigger problem was that Ri’s flash covered Kim Jong-un’s neck for the whole three seconds.

Another camera was filming the leader’s arrival to the election site and the cheering crowd greeting him. It’s this video that shows the long three seconds when Ri was blocking the view for the gathered people. Consequently, he was accused of committing the “anti-Party act of damaging the Supreme Dignity of [the] Party.” According to a Pyongyang source known to Daily NK, on 12 March, it was decided that Ri will be kicked out of the party and removed from his position of Kim Jong-un’s photographer.

I honestly don’t know how to comment on this, because it goes beyond my scope of understanding. If the claims are true, this is definitely one of the most irrational actions I’ve ever heard of. As the Daily Mail writes, kicking Ri out from the Workers’ Party of Korea has made him “a second-class citizen.” And to make things even more…surreal, a day after Ri got fired, his video was investigated for the mistake. Then it was reportedly re-edited to delete the problematic three seconds and to erase Ri from it completely.