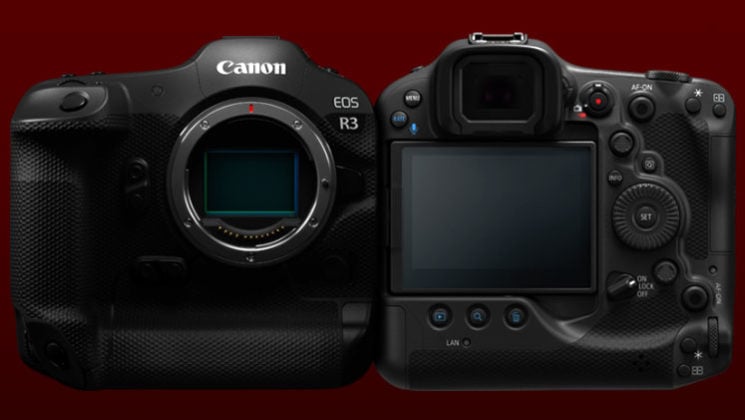 The Canon EOS R3, announced on Tuesday, has proven to be a popular camera. It’s not surprising, really. A lot of EOS 1DX Mark III (and probably Nikon D6) owners have been wanting ot make the jump to mirrorless for a while now, just waiting for a true sports and photojournalism flagship model to come along.

We have received more orders than expected for each of the following products, and it will take some time before delivery.

We thank you for your many orders and apologize for any inconvenience caused to our customers. Thank you kindly look forward for your understanding.

With the silicon shortage and COVID still both being kind of a thing, it’s not much of a surprise, really. But if you didn’t get your EOS R3 pre-ordered in the first day or so, then you’re probably going to be waiting a long time for it to show up now.

As has been shown in the past, you might have better luck finding one at a smaller, local, independent camera shop than you will at the big chains and retailers where customer demand is lower. This was how many early adopters managed to get their hands on a Pocket 4K while others were struggling with Amazon and the big high street stores.