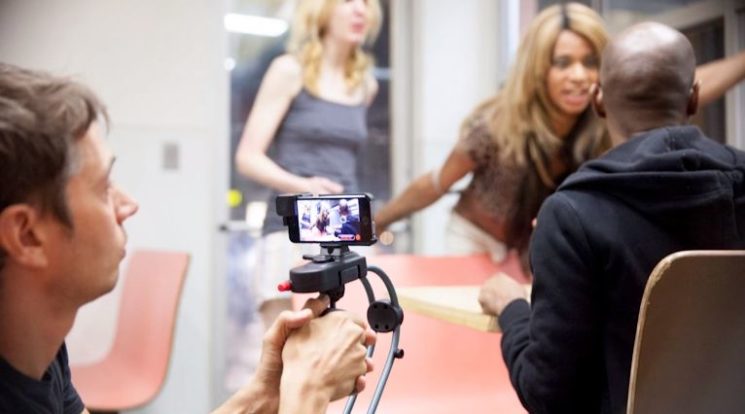 In 2015, director Sean Baker and his crew created feature-length movie Tangerine. You may remember the movie, but also the story behind its creation, as it was filmed entirely with three iPhones. Now one of these iPhones is finding its way to the Academy Museum which opens in 2019, and it will honor the art and science of movies.

Tangerine is a story about transsexual prostitute Sin-Dee whose friend tells her that her boyfriend (and pimp) was cheating on her.  The film follows Sin-Dee and her best friend on a quest to learn the truth about the rumor.

For creating the movie, the crew had to keep the overall budget under $100k. At the time, iPhone 5s had recently come out. So, the crew decided to shoot the movie with these. All they used were three iPhones 5s, an anamorphic adapter, a Steadycam rig and Filmic Pro app for editing. 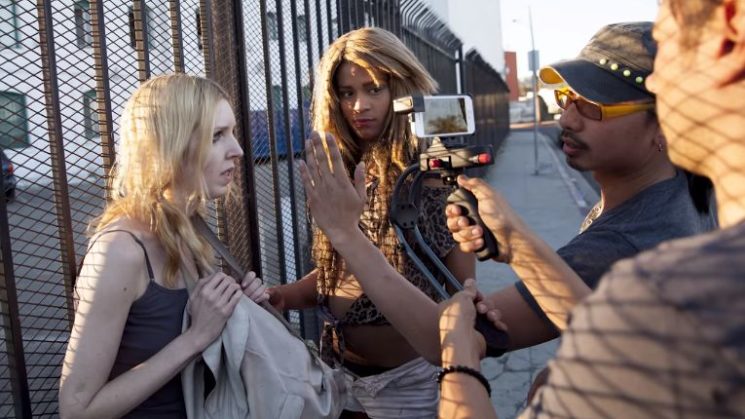 Although shooting with smartphones doesn’t come without its challenges, it has some advantages, too. Other than being more affordable, it allowed the crew of Tangerine to shoot in a very tight space of Donut Time. In the video, Baker tells more about shooting at this location. They only had three days to do it, and they could only shoot between 7 p.m. and midnight. So, it was a “run and gun marathon,” and I guess using minimal gear helped them shoot more footage in less time.

As Baker admits, he had to sell one of the iPhones to pay the rent, but he held on to two of them. As Resource Magazine writes, despite not having a high budget, Tangerine scored over 7x its budget in the theatre sales. And as an additional reward, one of the two iPhones Baker kept will be displayed in the Academy Museum I guess it can serve as an inspiration to all aspiring filmmakers that sometimes, indeed, gear doesn’t matter.

[Academy Museum: The iPhone From “Tangerine” via Resource Magazine]