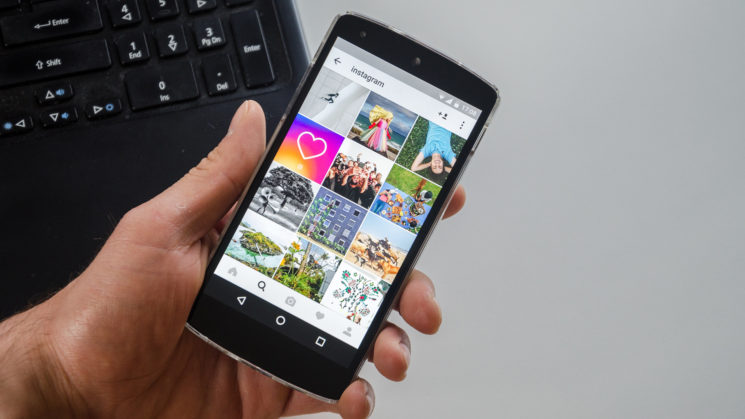 As a part of its efforts to create a safer and more pleasant environment for its users, Instagram has expanded the ban on self-harm and suicide-related content. From now on, the platform bans drawings, memes, and comics containing this kind of content. Bits from films or cartoons are also banned. And even images that don’t show self-harm or suicide directly, but are associated with it.

Back in February this year, Instagram announced a ban on the graphic content of self-harm on its platform. The latest decision is a mere extension of the previously announced ban. Instagram’s CEO, Adam Mosseri, explained that the platform “no longer allow fictional depictions of self-harm or suicide on Instagram,” including all the material listed above. Also, accounts that share this type of content will not be recommended in search or Explore.

Mosseri notes that these issues are complicated. There are many opinions on how to approach them, and we can’t say either of them is ideal. Instagram and its CEO seem to be aware of it:

Two things are true about online communities, and they are in conflict with one another. First, the tragic reality is that some young people are influenced in a negative way by what they see online, and as a result they might hurt themselves. This is a real risk.

But at the same time, there are many young people who are coming online to get support with the struggles they’re having — like those sharing healed scars or talking about their recovery from an eating disorder. Often these online support networks are the only way to find other people who have shared their experiences.

Mosseri noted that Instagram is trying to make a balance between “allowing people to share their mental health experiences while also protecting others from being exposed to potentially harmful content.” He added that Instagram will also “send more people more resources with localized helplines like the Samaritans and PAPYRUS in the UK or the National Suicide Prevention Lifeline and The Trevor Project in the United States.”

Suicide and self-harm indeed are tricky topics to cover. As Mosseri noted himself, many people turn to social media to find support in the process of healing. This includes both those struggling with mental issues or suicidal thoughts, or those who lost someone close due to suicide. And yet, the others are influenced by social media in a negative way. In May this year, a young girl committed suicide after Instagram poll results told her to.

There are so many nuances, and there are no clear rules on how to approach this topic on social media. Because of that, I believe that Instagram will have to make a lot more effort and adjust its policy in the future to address this issue and balance between the extremes.