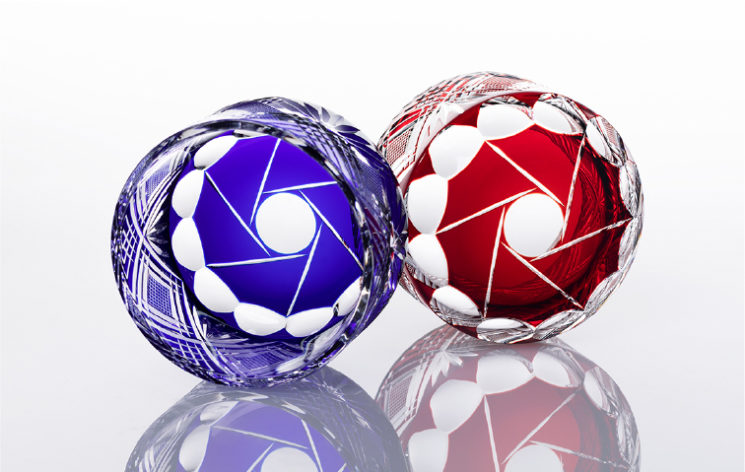 There aren’t many photographers I know who like drinking from lens mugs. I myself have turned them into stationery holders. But what about some hand-crafted drinking glasses inspired by lenses and made by a talented artist? Canon has teamed up with Yuri Yamada, a Japanese artist working at glass studio Saihou. She has created these gorgeous glasses inspired not only by the look of lenses but also by a shutter sound and the feel of the focusing ring.

These “Edo Kiriko Lens Glass” are hand-crafted and it’s absolutely mesmerizing to watch the artist at work:

“If photography is an art that converges light, Edo Kiriko is an art that emits light,” Canon Japan describes the technique. Each of these beautiful glasses is a “tool that you can enjoy with your eyes.” They are made in a traditional technique called Kiriko. It produces beautiful light reflections at different angles, and the glass will change its look even depending on the lighting conditions.

Like I mentioned, the glasses are not inspired only by the look of a lens. For example, in the lead image, you can clearly see that the bottom of the glass looks like an aperture. But there are also models that made to visually represent the shutter sound or mimic the feel of the camera dial, focusing ring, or zoom ring. A few designs are also inspired by the robustness of Canon lenses if I understood the automatic translation correctly. Either way, they’re all truly beautiful. 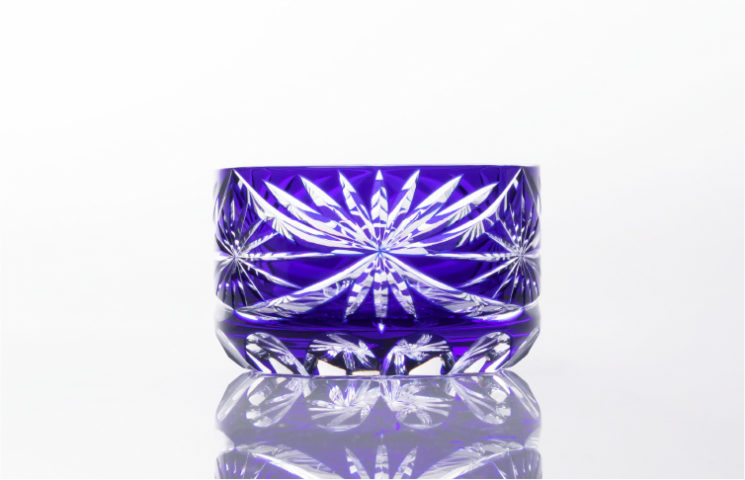 Shutter sound and light are contained in the traditional pattern “Sasaha” 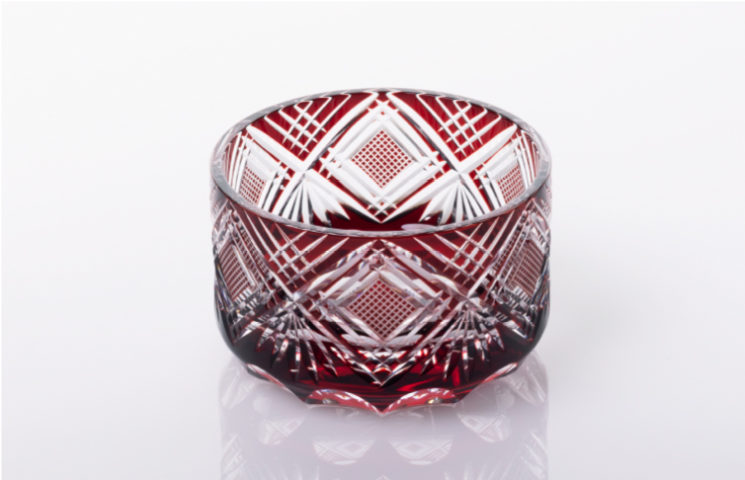 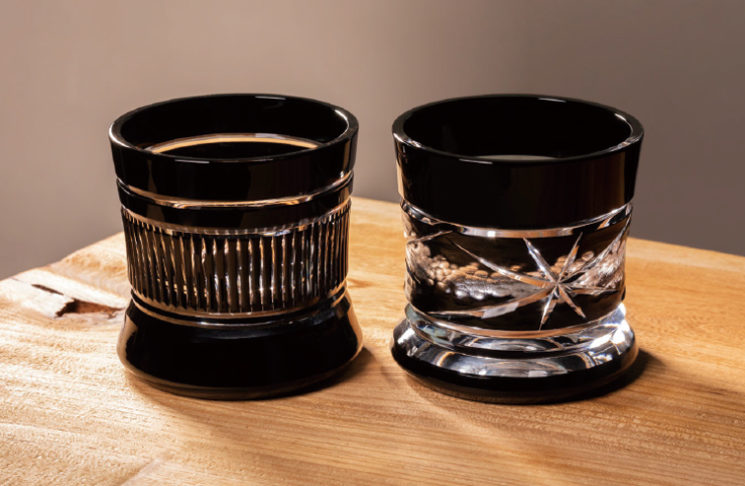 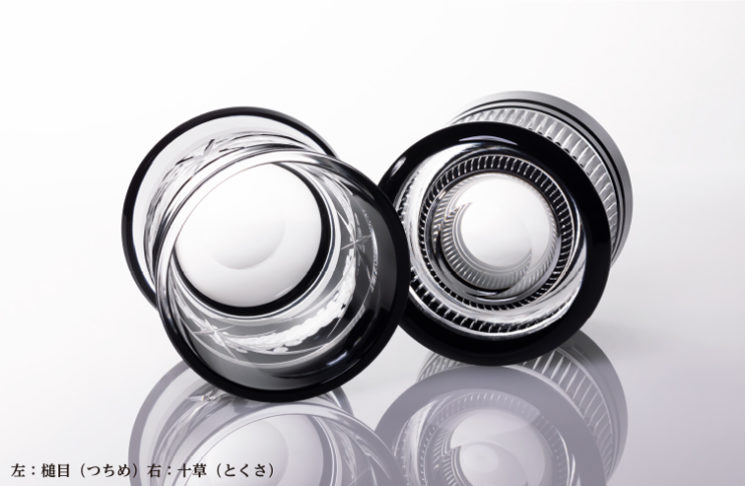 Left: Image of the beautiful appearance of “a clear lens that is not eroded by anything”; right: Depicting the fragility of the moment when the shutter is released and the texture of the grip

I must admit that I absolutely love these glasses. Considering the effort that goes into making one, I understand why they cost almost as much as a 50mm f/1.8 lens. The prices go between 13,000 yen ($123) and 18,000 yen ($170), depending on the pattern. Still, I don’t think I’d buy one for myself – I’ve broken more glasses and mugs that I can count. But if you’re not as clumsy as I am, perhaps it would make sense to buy one. They will be available for orders in late December (just in time for Christmas and New year). You can sign up here and get notified when they’re ready for purchase.

I hate Google Photos, but I fear I won’t be able to live without it