Ring lights are a big love-hate thing in the world of photography. Some people are actually quite passionate about the catchlight it can present in a subject’s eyes – believing that there’s only one way to use a ring light. But ring lights can produce some wonderful light on your scene, especially when used off-camera.

And that’s how this giant ring light is intended to be used. Inspired by Oscar-winning DP, Roger Deakins, Todd at Shutterstock shows us how to build our own in this video. It’s fairly straightforward to do if you’re comfortable with basic tools.

The creation of the ring light begins with a trip to your local hardware store. Or the web, if you don’t want to leave the house.

The first step begins with figuring out how big you want your circle to be. This involves laying out all of the lamp holders in a circle around your piece of plywood, so that they fit nicely. Once you know how they’re going to be arranged, it’s time to mark and cut that circle. Marking a circle can be done quite easily by finding the centre point, tying some string to it with a pen on the other end. Then, just move the pen around the board at the full length of the string.

Then, draw another, smaller circle inside it. The goal is to have a circle with a circle cut out of it, leaving a brim that’s wide enough to accommodate the light bulb holders. In the video, Todd cuts the circle with a jigsaw. It doesn’t have to be particularly neat. But, if you want a more exact method to create a perfect circle, you can always use a router. 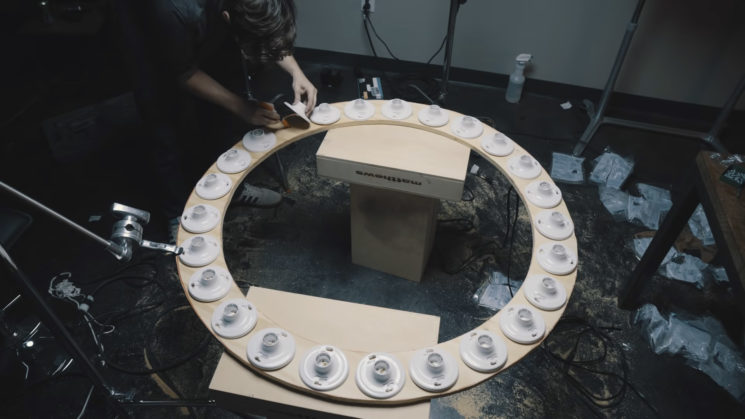 Next it’s time to lay out all of your bulb holders and start making for more holes. This time, a bit smaller, ones you can make with a drill. This is for the cable to run through to power each of the light bulbs. So, position the holders, then mark where the holes will be and drill them. 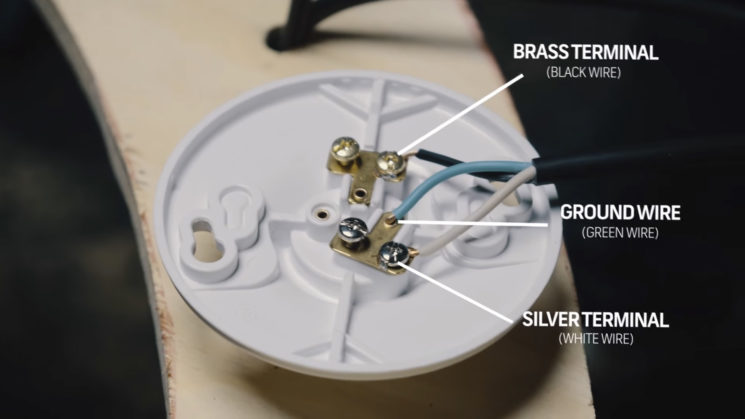 Now it’s time for the wiring. And I’m going to say it right here, as simple as it can look, you’re on your own with electrical wiring. You play with mains electricity at your own risk. That being said, the black wire should be your “hot” or live wire, with white being neutral. Check the diagrams in the lamp holders you bought to figure out how to wire it all up safely.

It’s best to test each socket as you go, too, rather than wiring it all up and then trying to figure out where there might be a screwup in your wiring if nothing lights up. 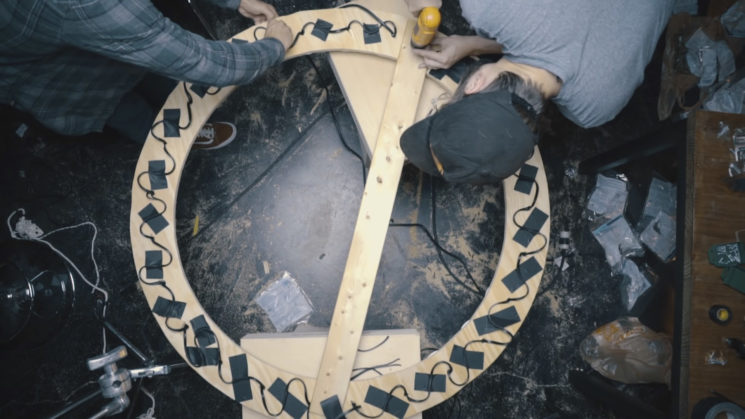 Todd puts a crosspiece over the back of the frame once it’s all wired up. You don’t have to do this, but it can act as a handle to have somebody hold it or mount it on a stand. Tod also attached a wall plate spigot adapter to this crosspiece, allowing him to mount it to a C-Stand with a grip head. 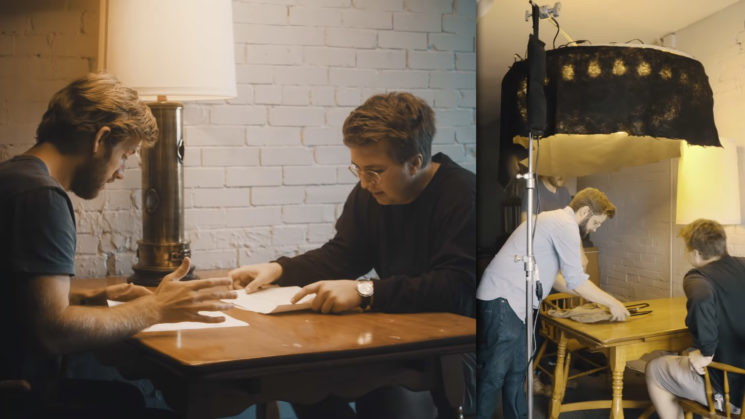 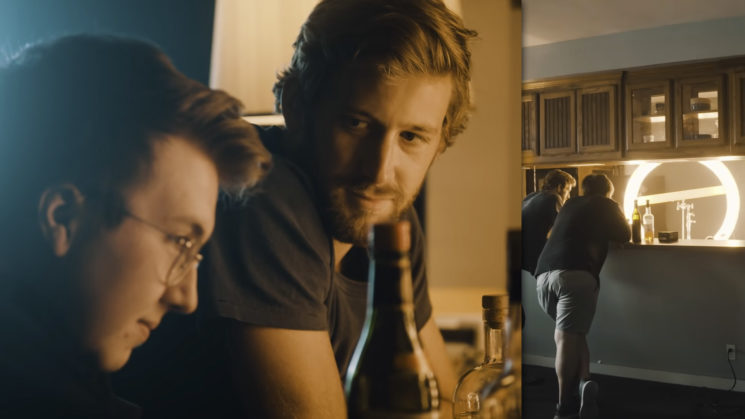 As you can see, a ring light is a pretty versatile light. You don’t have to shove a camera through the middle of it and get circular catchlights.

Build the easiest DIY ring light ever for less than $20

« Don’t want to be in this festival’s photographs? Then put a red dot on your head
Lenses – An overview on field of view, focal length and crop factors »