A while ago I wrote about the Top 10 Talents Photographers Don’t Know They Have.  Well I missed a few – as it turns out, we are also extremely well suited to run an election campaign…who knew right? 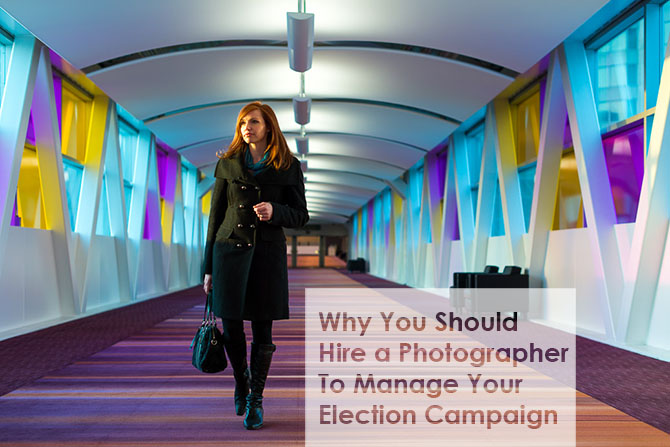 Please read on and I’ll tell you why!

First, the short version of a long story.

My wife (www.DawnDanko.com) has decided to run for Public School Trustee in the City where we live.  Trustees are kind of like city councilors, but they are in charge of running the public education system.  Normally, the race for Trustee is fairly low key – the sitting incumbent almost always wins – but for a number of reasons this race is a little bit more important to us, so Dawn decided to throw her hat into the ring.

Which brings me to my first point on why you should hire a photographer to run your election campaign. 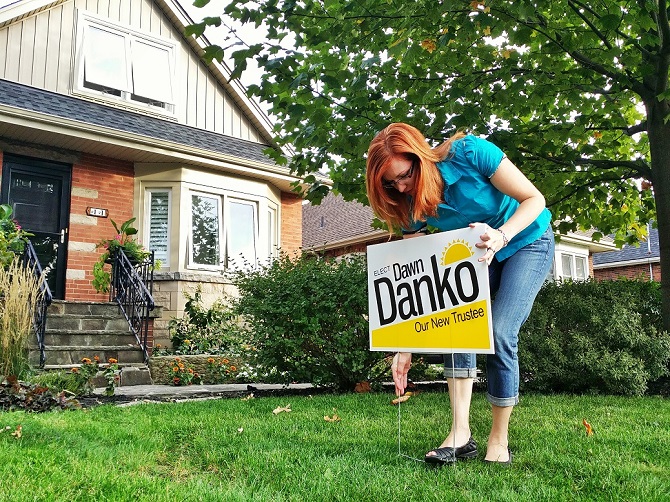 Have you ever met a photographer that didn’t think that they are better than the other guy?

Seriously, its like we all thrive on competition to succeed – and for good reason.  There has never been more competition amongst photographers, so I guess it only makes sense that those that are successful seem to enjoy a healthy level of competition.

Well, as it turns out, that type of competitive nature is very well suited to running a political campaign.

In fact, my personal campaign slogan is: “They must be destroyed” (but in the parliamentary democracy sense of destroyed of course).

I don’t intend to just help my wife win this election – I intend to dominate the vote by running the best damn Public School Trustee campaign the world has ever seen!

(Ok – maybe world domination is getting a little ahead of ourselves, but you get the point.) 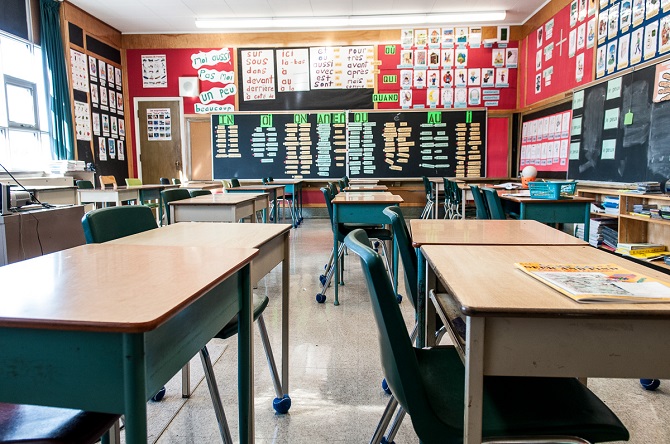 I should also point out that the campaign of my wife’s competition is also being managed by another photographer.  We photographers love to hate each other too, so I suppose this is only natural.

Photographers Know That Image is Everything

In my previous article Top 10 Talents Photographers Don’t Know They Have, one of the main traits that I think most photographers take for granted is our artistic talent.  I am going to add to that our ability to ‘see’ images, and recognize how the components of an image combine to tell a story.

This is especially important for a political campaign.

I will use this seemingly simple political portrait as an example. 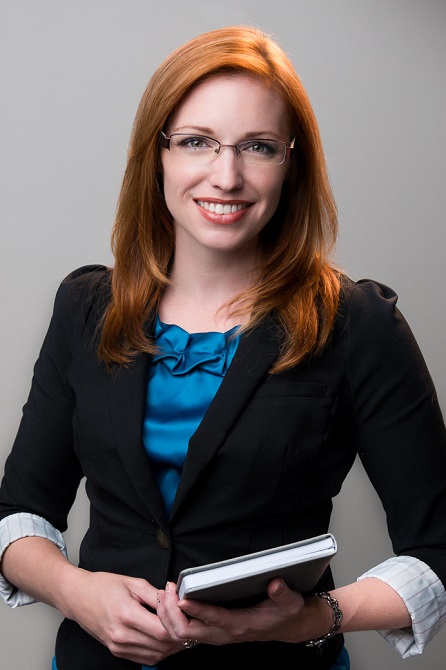 To most photographers, this is just a cheesy studio portrait.

That may be true, but every aspect of this photo has been designed to convey a subliminal message.

Even though she normally wears contacts, she is wearing glasses because people with glasses look smarter and more mature.  The jacket gives a sense of formality and business.  Her blue blouse contrasts the color of her hair and draws the eye to the image.  The shade of red in her hair is just bright enough to be memorable, but not too bright to be unnatural (I actually have no idea what her real hair color is).  The CTO gelled hair light accents the red in her hair and gives a sense of a fiery personality.  The white balance is slightly warm, making her seem more friendly.  Her wedding rings are visible – you know she is married with traditional family values.  Her makeup is subtle but immaculate giving a sense of confidence.  Her sleeves are rolled up because she is ready to get to work.  The book gives a sense of education.  Her pose is confident but feminine.  Her smile is genuine and inviting.

You would think that in an age where image defines our impression of people, more politicians would at least be willing to hire a good photographer to put together a few well designed political portraits, but if you have ever spent any time looking at the images that most politicians use in their campaign material (or similar images used for advertising – such as real estate agents and lawyers) – they are horrible in comparison.

Sooner or later people will realize that an awkward iPhone snapshot sends a very different message than a professional studio political portrait.

I think I run five or six websites right now, plus a few more for projects that are in the works.  Dawn’s campaign website (DawnDanko.com) is just a simple WordPress site, using the default Twenty Fourteen theme.

It is clean, responsive, mobile friendly and very easy to navigate. 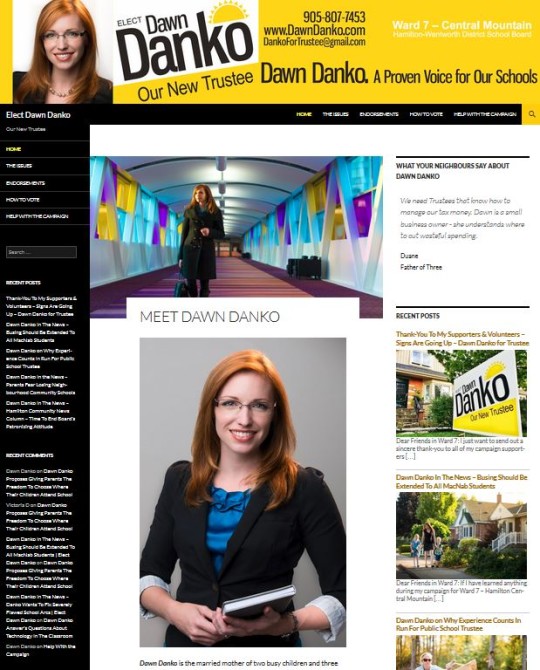 It took maybe an hour to build – if that.

But again, if you look at most political websites – they are absolutely terrible in comparison!

For some reason, most politicians seem to think that the world actually wants to read about them and that people care what they have to say.  The result is that most political websites are full of boring text with a sprinkling of a few poor quality snapshots of the candidate meeting constituents or kissing babies or whatever.

I specifically used a ton of bright beautiful photography designed to captivate a viewer (notice I did not use the word reader).  Most of the images of Dawn are professional quality commercial stock images from my Stocksy portfolio.  If I didn’t have an appropriate image on file, I went out and purchased more high quality stock photography to augment my own photography.  I also sprinkled in a few less formal photos that are still visually gripping, but a little less contrived to give viewers a sense of familiarity. 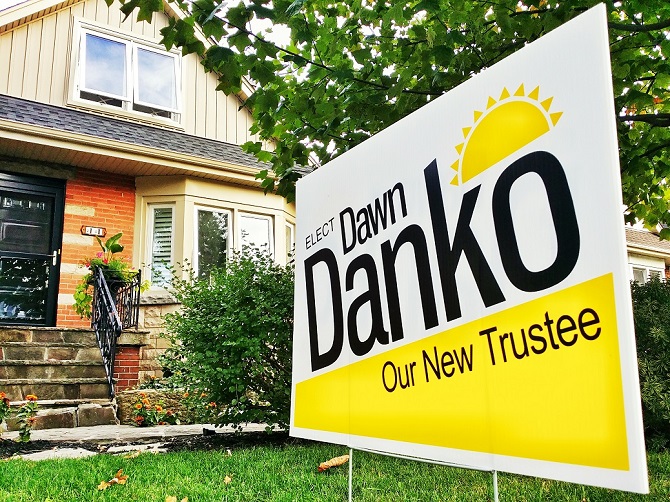 I have received tons of compliments on the website from even professional political parties – which I find kind of funny because all I did was try to make it look interesting to the average viewer.

Essentially, this is just branding – something most photographers are intimately familiar with.

My photographer friend who put together this simple promotional post card isn’t a graphic designer, but as a photographer I think he did a much better job at faking it than the average campaign volunteer. 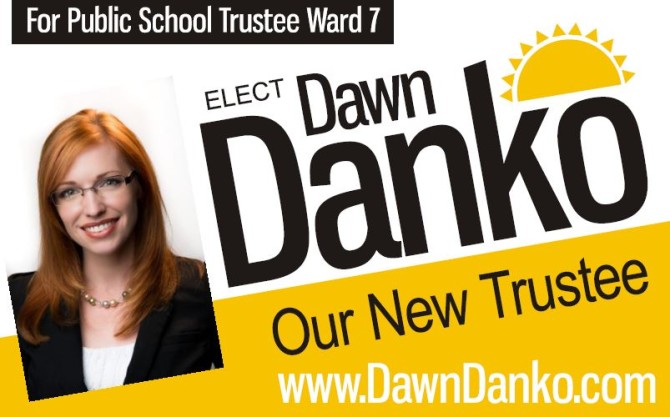 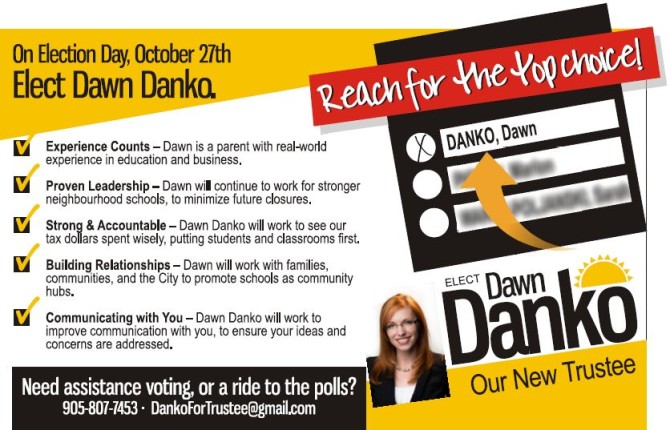 We used a similar graphic and the same color scheme for all of Dawn’s campaign literature, including her lawn signs.  It is amazing how bright and cheerful Dawn’s lawn signs look around town compared to the others – even compared to the ones run by professional campaign teams.

Once again, as photographers – visual impact and perceived message were our primary concerns when we put the design together and I think it has had a very positive impact on our messaging.

Most photographers I know write a blog of some sort – and writing a blog teaches you how to write engaging copy.

Everyone thinks that they are a great writer – but when you try to read their writing it is often way too wordy, jumbled and full of disjointed thoughts and rambling commentary.  In fact, I personally find it painful to actually read most politician’s written material – you can tell right away when it is the actual candidate who wrote it. 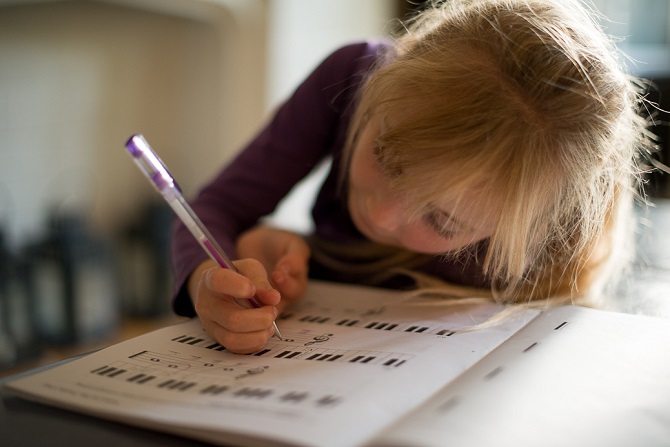 In reality, writing quality copy – from newspaper OpEd pieces to website material is much different than other forms of writing because what we read online is actually very stylized.

Superfluous words have to be eliminated, the cadence of header / body is very deliberate, thoughts must flow logically and articles need a hook.

Dawn is a great technical writer – she is a college professor – but even she has problems writing copy for the web.

Of course after a couple years of writing a weekly column – writing web copy is something I happen to think I am pretty good at (although I am sure there are those that would disagree – you know who you are). 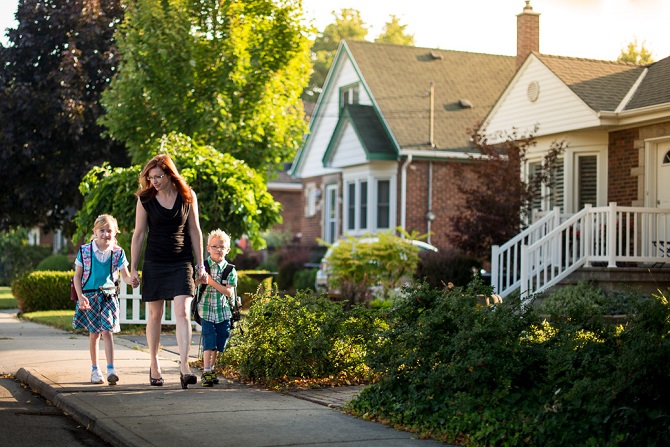 Funny enough, writing an internet column on a regular basis also thickens your skin when it comes to unsolicited negativity and personal attacks.

In fact, we just received a phone call from a very angry senior citizen telling Dawn how horrible she would be as Trustee.  Dawn was a little upset by it – but I personally found it pretty amusing.  The idea that someone would get that worked up to bother to phone and leave an angry message is just so ridiculous its funny.

Photographers Know How To Market and Hustle

As photographers, this is something we understand inside and out. 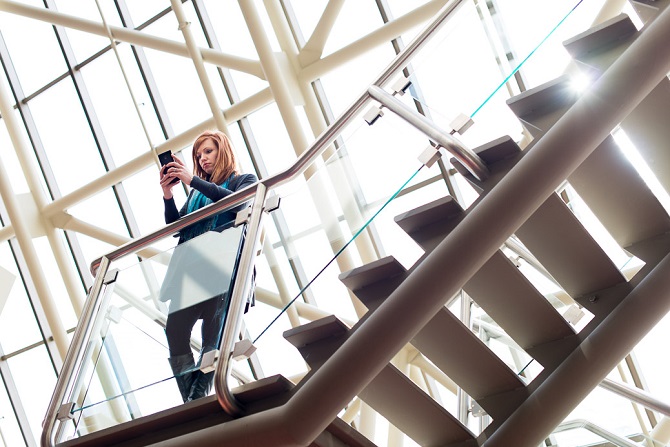 Similarly, meeting potential voters at the door is remarkably similar to meeting a new subject on set.  The skills that we use on a daily basis to connect with out subjects are exactly the same skills that are needed to convince someone to vote for your candidate at their door.

Then there is social media.  Social media still has a minimal impact on actual votes (at least where we live), but as photographers – nobody knows social media better.

Last Sunday I pulled an all-nighter putting up lawn signs.  I like to think of this as a perfect example of the Night Owl kicking the Early Bird’s ass.  Most photographers I know are definitely night owls.  We spend hours and hours after dark sitting at our computers editing photos, managing our business and drinking a lot of wine. 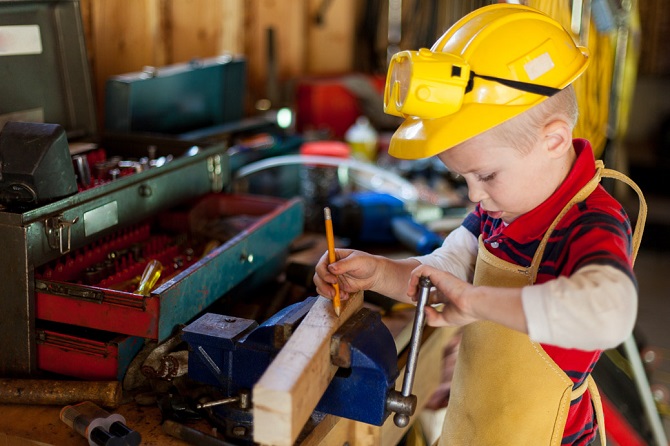 Photography has never been a nine to five job – and running a political campaign certainly isn’t either.  Photographers are willing to do whatever it takes to get the shot and get the job done – and I find that having a similar attitude is invaluable in an intense election campaign.

Running a political campaign is a huge undertaking – even one as simple as running for Trustee.  It has been a very interesting ride so far – and I guess I won’t know how good of a job I actually did until election night.

But I am seeing a very nice business opportunity here.  It is amazing to me just how bad the imagery is that is used by most political campaign teams.

I was never interested in just shooting political head shots, or political events – but I think there is an untapped potential to make money here.

Maybe some sort of political environmental portrait package where before the campaign starts we go around town and photograph the politician in various landmark locations and situations – so when images are needed during the campaign there is a number of good quality images available to use.

What skills do you have as a photographer that would be in demand in a completely different field?

What have you learned through photography that led to an unexpected proficiency in something else?

Why You Should Never ‘Hire’ a Photography Assistant For Free

« From Concept To Completion: Go Behind The Scenes To See This Liquid Photo Come To Life
Does Gear Matter When We Have Photoshop? »