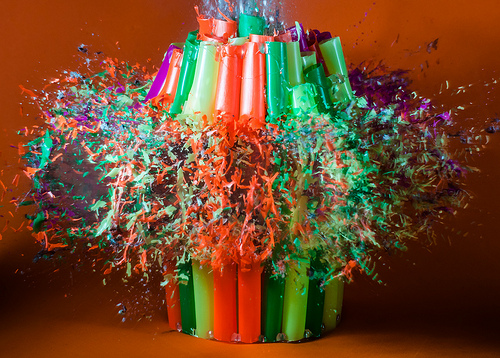 Alan Sailer is a master of blowing up stuff. Last year Alan declared a war on Christmas ornaments and hit them with a pallet shot from an special homemade, high speed, air canon. But then he also hit just about anything with stuff shot from that air canon.

Now Alan has a new hobby worth noting. He explodes things with powerful firecrackers and captures the microsecond just after the explosion. Alan uses a deadly home-built strobes that have a very short exposure length and a DIYed debris detector. The results are interesting and freaking at the same time.

Here are some of the stuff that Alan exploded (click any of the images for more information): 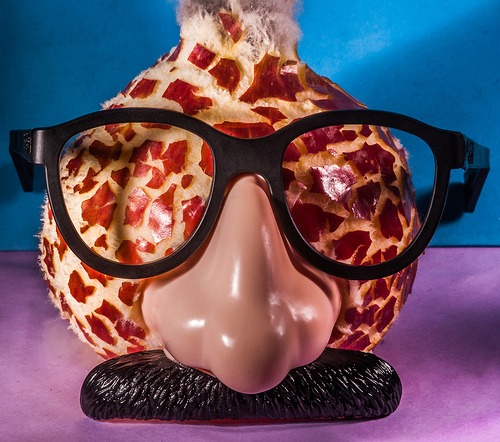 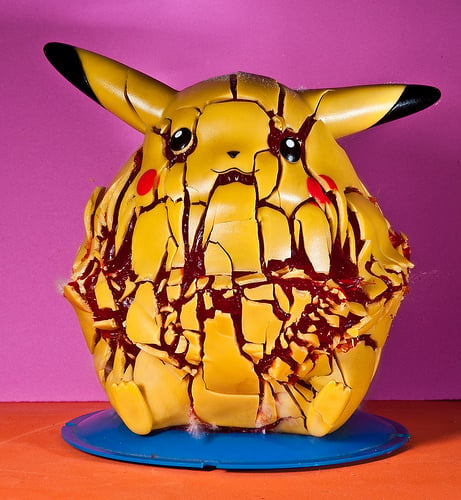 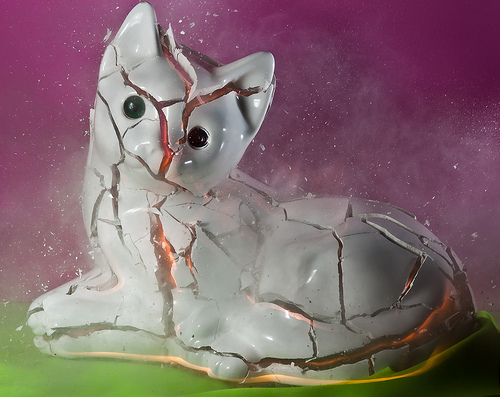 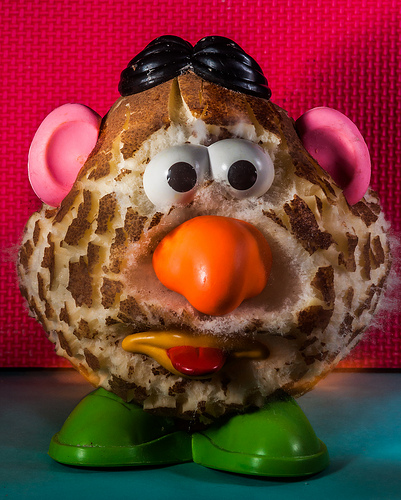 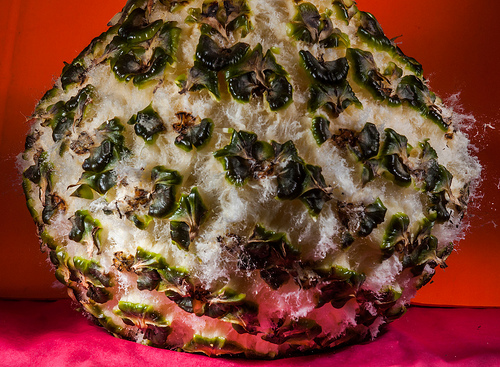 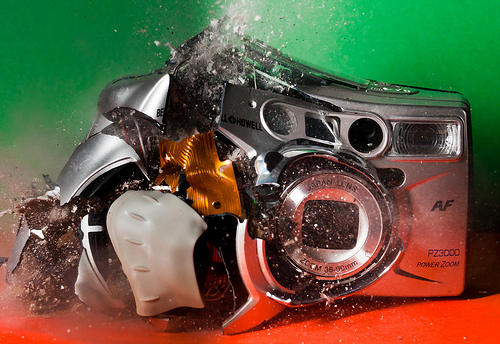 And here is the debris detector Alan uses as an input to CameraAxe, the device used to trigger the strobes that freeze the action (click for more information). Once a piece of debris crosses the infra red beam on the detector, a strobe is triggered 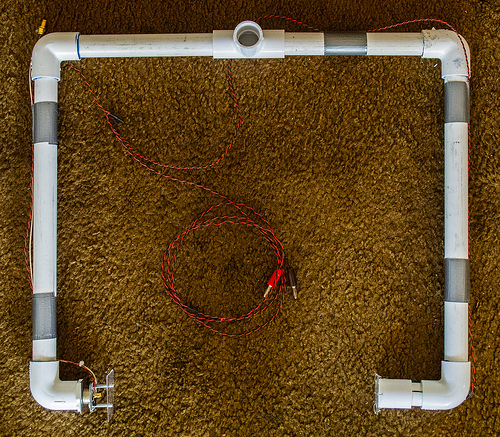 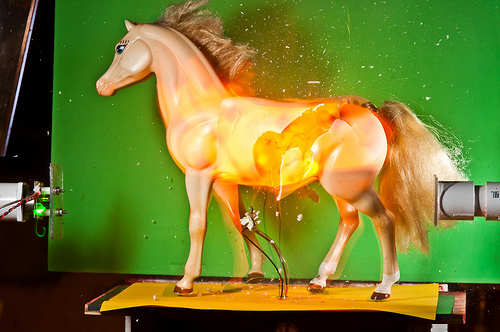 P.S. we had a short interview and a movie of the air canon Alan uses a few months back. If you love to see things exploding, you may wanna check it out.

A Portrait Shot 30M Under Toxic Water With A Stuffed Cormorant