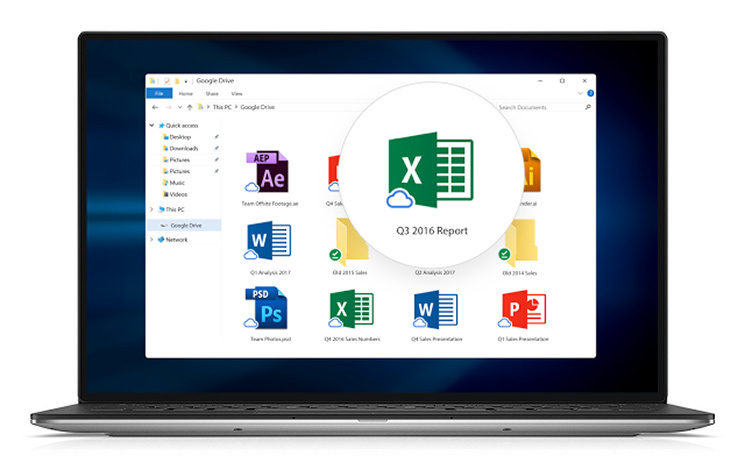 With Amazon killing off their unlimited storage, and CrashPlan ditching consumers in favour of enterprise level clients, more were bound to follow. Google is now shaking things up, announcing that they’re ending Google Drive in March 2018. The difference, however, is that Google don’t seem to be screwing their customers over in the process.

For Google Drive users, Google Backup and Sync will be the replacement. For commercial G Suite customers, Drive File Stream is the new main system. But as of this moment, Google Drive for Mac & PC is officially deprecated. Support will end on December 11th, 2017, and it will shut down completely on March 12th, 2018.

While it’s still a pain to have to transition over to new software, and there is that time limit, the costs seem to be the same. With Google Backup and Sync, you’ll still get 15GB of free storage as you do right now with Google Drive. But it expands the system to cover more files. And speaking of expanding the system, you can upgrade beyond the base 15GB for a monthly fee.

Surprisingly, there’s not really any discount for going to a larger package. In fact, the 30TB package actually costs a few cents more than buying three 10TB packages or thirty 1TB packages. Although, why you’d go the route of multiple smaller packages just to save a few cents I’ve no idea. But, I would’ve expected the larger packages to come with a discount to entice more people to spend.

But, if you’re currently a Google Drive customer, you’ll be pleased to know that you can get the transition out of the way now. Google Backup and Sync is available to download now so you can start getting everything across. Then when December comes along, you’ve nothing to worry about.

The end of a long-forgotten era: Google is officially killing off Picasa

« Turn your bathroom into a natural light softbox for amazing portraits
Does the Rotolight Neo 2 live up to the hype? This photographer doesn’t think so »