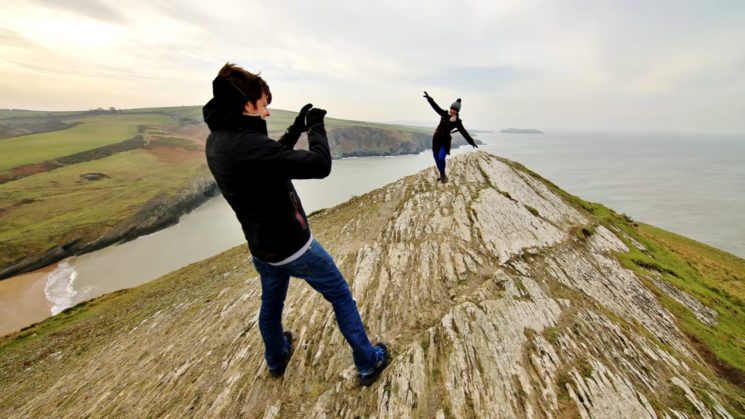 The Irix 11mm f/4 isn’t quite available yet, but the reviews have started coming in already. First mentioned at The Photography Show last year, it’s a much anticipated lens by landscape, architecture and astrophotographers looking to get ultrawide with full frame bodies.  Depending on the brand of camera you’re using, this is the widest non-fisheye full frame lens you can get.

Photographer Christopher Frost managed to get his hands on the Firefly version of the 11mm f/4. He tested it out with Canon 6D and EOS M3 cameras and posted his findings to YouTube.

In the video, we see the slightly less expensive Firefly version of the lens. Optically it’s identical to the pricier Blackstone version, just the build quality isn’t quite as extreme. Despite this, he says the build quality is still very good. Having played with pre-production versions of both the Firefly and Blackstone versions myself, I can definitely agree with him on that.

Christopher mentions that the minimum focus distance on the lens is 27cm, or about 11″. While this isn’t extremely close, it’s not terrible. Chances are, the vast majority of people who’d use a lens like this won’t be anywhere near that close anyway. But that doesn’t mean some won’t. The perspective distortion that such a wide lens offers at close distances opens up some great creative options. 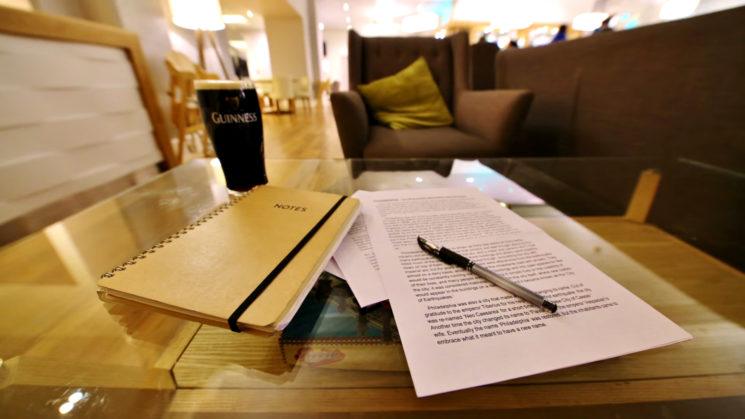 For those who do need to go this wide, the only other option that immediately springs to mind is for Canon shooters. That’s the Canon 11-24mm f/4L USM, which costs nearly three grand. Of course, it’s a zoom. So, it’s a more complicated lens with more moving parts. It also has autofocus, whereas the Irix 11mm f/4 is all manual. So, naturally it’s going to be a lot more expensive. 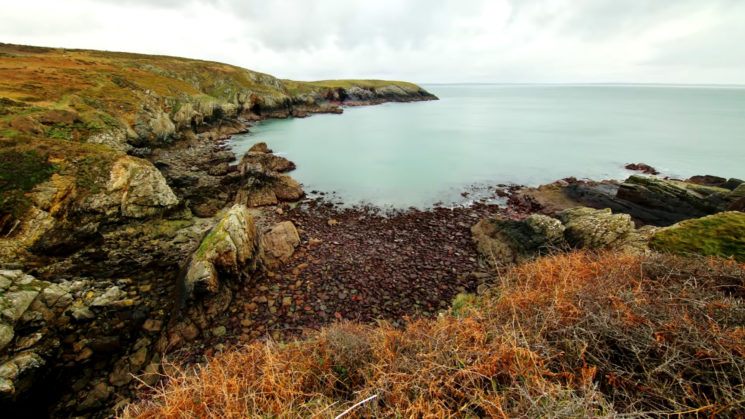 Christopher goes through the various test charts, but he also takes it outside, too. All tests show very little vignetting, and while slight barrel distortion is noticeable when photographing test charts, you barely notice it in the real world.

He also noted some chromatic aberration at the corners on the test charts. But noted that the same aberrations appeared on the five-times-the-price Canon 11-24mm f/4L, too. In fact, personally I’d say it’s even more extreme on the Canon. The Canon also shows much more vignetting. 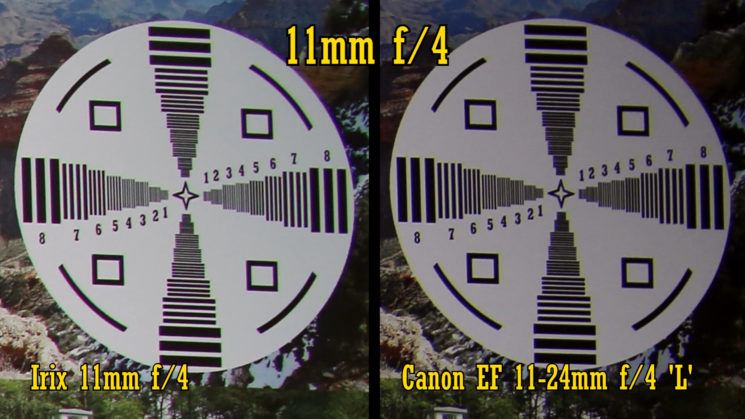 Personally, I decided the instant I tried one at Photokina last September that this lens is eventually going to find its way into my bag. Ultrawide lenses aren’t something I use very often, really. Sometimes, though, there’s just no alternative that can do justice to the scene before you.

Is it a perfect lens? Well, no, but no lens really is. For such an extremely wide angle, there isn’t really much choice if you’re on a full frame camera. And out of the choices that are available, it does appear to be beat out the more expensive Canon option in a number of aspects. So, I’d say this is definitely a win.

When I do eventually get one, I might finally have a go at some astrophotography.

The fun of shooting 11mm on a full frame camera

« This is what it was like to work in Photoshop 1.0
Here’s how to easily and thoroughly clean your tripod »