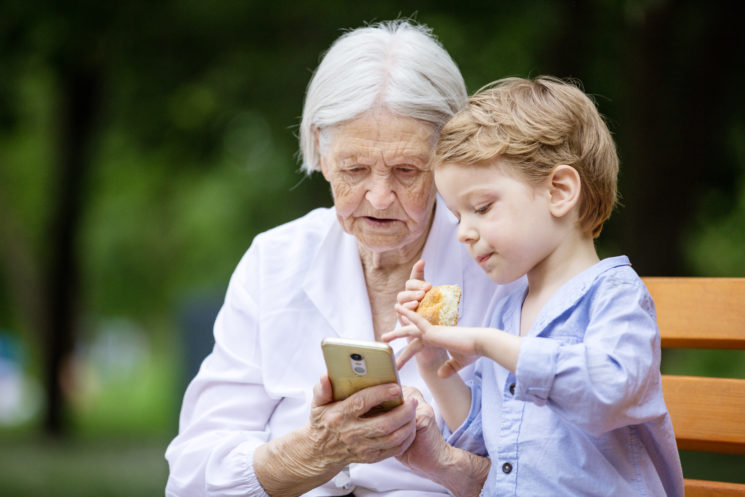 No this is not a satirical article – this really happened. A grandma from the Netherlands posted photos of her grandchildren to Facebook and Pinterest without their parents’ permission. After a fallout with her daughter about it, the whole thing ended up in court. The judge ruled that the matter falls under EU’s General Data Protection Regulation (GDPR), so they ordered the grandmother to take the photos down.

The BBC reports that grandma posted the photos to social media without asking parents for the permission. Her daughter reportedly asked her multiple times to take them down, but she refused. I guess that the daughter had it, so she took the case to court.

Now, the GDPR doesn’t apply to the “purely personal or household activity.” In other words, a family quarrel over Facebook photos shouldn’t be enough to have the court decide on their removal. However, in this case, the photos were available to a “wider audience,” the ruling said. This is why the court ordered the grandma to take them down.

Neil Brown, a technology lawyer at Decoded Legal, told the BBC that “the ruling will surprise a lot of people who probably don’t think too much before they tweet or post photos.”

“Irrespective of the legal position, would it be reasonable for the people who’ve posted those photos to think, ‘Well, he or she doesn’t want them out there anymore’?”

“Actually, the reasonable thing – the human thing to do – is to go and take them down,” Brown concluded, and I strongly agree with this statement. I guess this all could have been avoided and resolved outside of court, but at least that’s how I solve problems with my family. As for this grandma, I guess she’ll have to do it the oldschool way from now on: print her grandchildren’s photos and show them to her friends in person. Better safe than sorry.

« The SD association has announced SD Express 8.0 with transfer speeds up to 4GB/sec
Comparing sensor sizes from Medium Format to Micro Four Thirds – Can you tell the difference? »