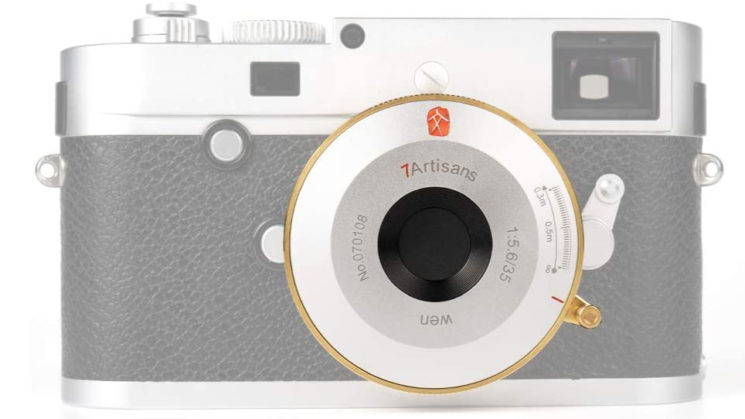 Chinese lens manufacturer 7Artisans has announced a 35mm f/5.6 tiny pancake lens for Leica M. Even though it’s fancy-looking thanks to the golden finish, it’s not as expensive as it looks: you can get it for only $199.

The new 7Artisans 35mm f/5.6 is designed for full-frame Leica M-mount cameras. It’s built from five elements in four groups and it features a fixed f/5.6 aperture. It’s a manual focus lens, and the focus range goes from approximately 30cm (0.98ft) to infinity. You control the focus via a small lever on the lens. The manufacturer notes that your Leica won’t recognize the lens unless you set the camera to operate without it. 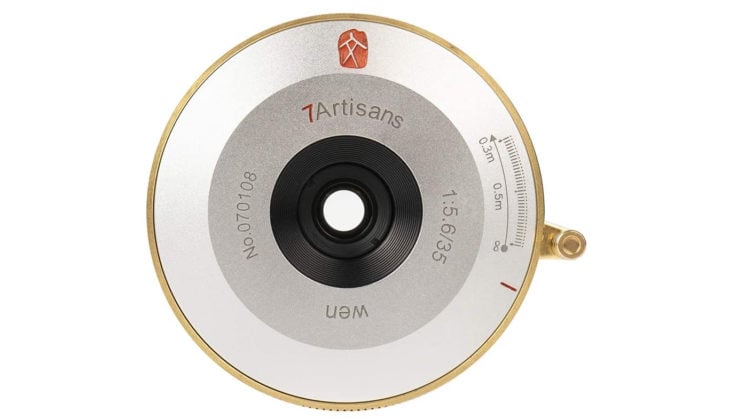 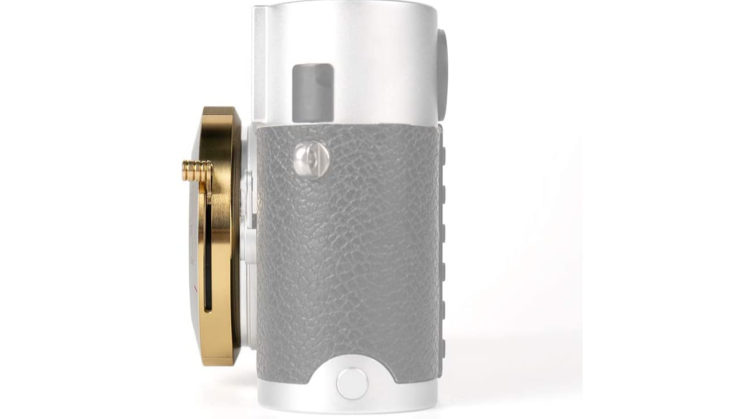 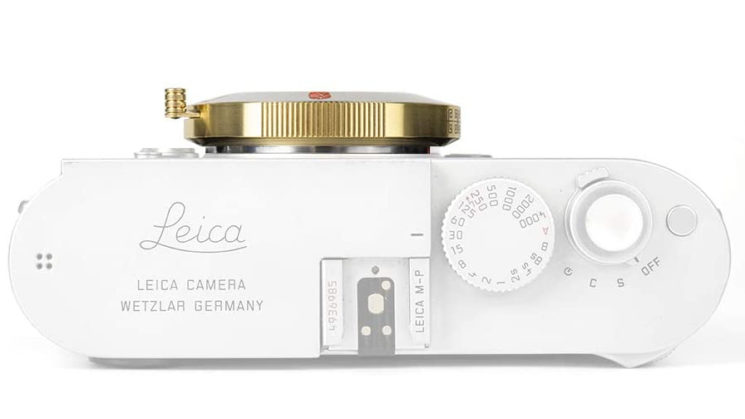 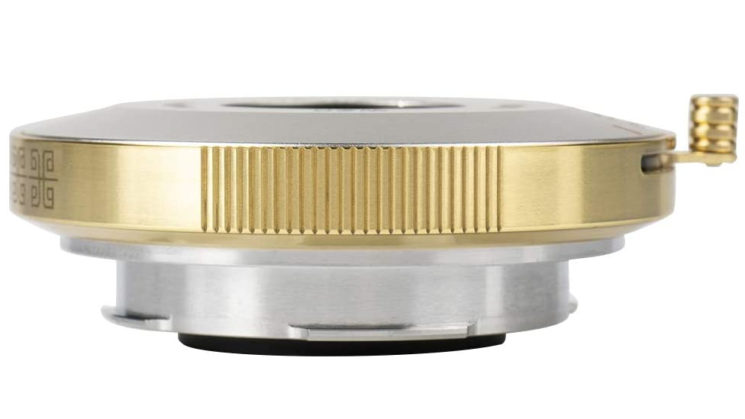 The 7Artisans 35mm f/5.6 for Leica M is available through 7Artisans Amazon shop for $199. This is also where you can see some sample photos and see how the lens performs.