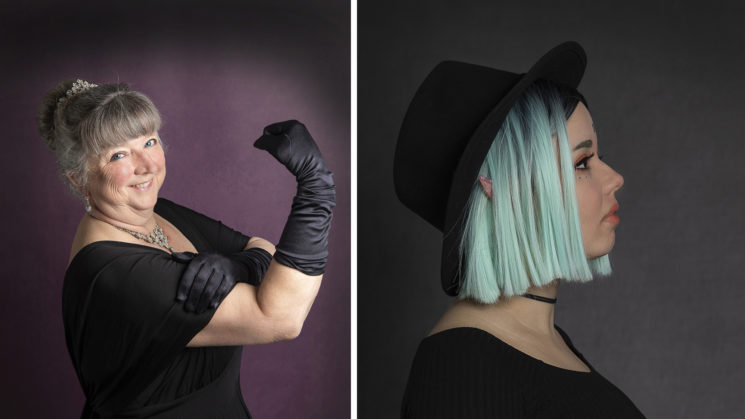 It’s International Women’s Day, a perfect day to remind ourselves how many powerful women there are around us. Danish photographer Angelina Wiese Devine has published a photography project that celebrates these strong women. But they’re not politicians, celebrities, or anyone you’d see on TV and in the newspaper. They’re everyday heroes that live right there in your neighborhood.

I chatted a bit with Angelina, a powerful woman herself, and she told me a bit about her project and the idea behind it. And of course, she shared the photos with DIYP along with short stories about the amazing women in them.

The idea came to Angelina’s mind one sleepless night in early February. I always say that great ideas usually come when you can’t sleep, and it was Angelina’s case too. She’d wanted to make a project for Women’s Day for a while, but that night, the idea finally got its shape in her mind.

So, the next morning, she put up a blog post with a public call for all the powerful women who’d like to have their portraits taken. She didn’t expect too many of them to apply. “Asking Danish women to praise themselves… That’s not something we do,” Angelina says through a smile. And after all, it was only a month before the 8 March. However, the response was overwhelming. “I had so many sign-ups! I could have done a year-long project about awesome women,” she tells DIYP.

Since many women wanted to pose for Angelina, she had to make some sort of a selection. She revealed that the choice was tough since all of them were truly strong and amazing. However, she had very limited time for this project, so she based the selection on the diversity of the stories. Her goal was to find as many different women as possible. “I didn’t want only self-employed women or only single moms. I wanted a little bit of everything,” Angelina explains. So, she ended up with thirteen different women (two of whom are twin sisters) and the project was ready to begin.

Before the shooting day, Angelina told the women to come in the clothes that made them feel the most powerful. It could have been a suit, a dress, or a nightgown, whatever made them feel good. Then, she guided the women through a series of the same poses, aiming to display the strength and the power each of them possesses.

If you’re in Odense, Denmark, you can see Angelina’s work in person. Just walk by her studio and you’ll see all these photos exhibited. And for us who live elsewhere, Angelina has shared the photos and short stories about these incredible women.

All of these ladies have completely different stories, but neither of them is less strong or powerful than the other. And precisely because their stories and backgrounds are so different, each of us can relate to at least one of them. In fact, it was Angelina’s idea and the main goal of this project. She wanted not only to show that there are many powerful women but all the different ways in which their power is manifested. And she wanted to remind us that strong women are everywhere: in your local store, in your college, or sitting in a café next to you. Enjoy the photos below and celebrate women every day, not only today.

Amalie is studying to become a teacher. Through costumes, wigs, and makeup, she shows young people that it is ok to look different. She is a cosplayer and uses her appearance to express herself. When she teaches, she tries to make it visible to the next generation that we must give space to be ourselves. 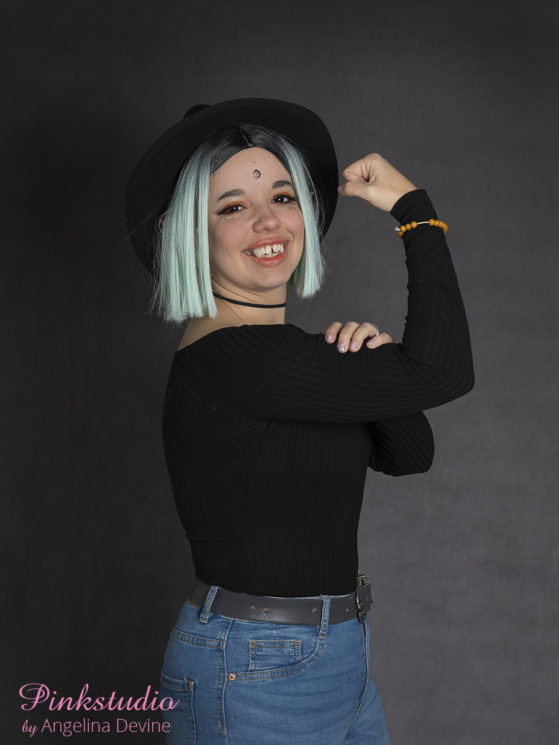 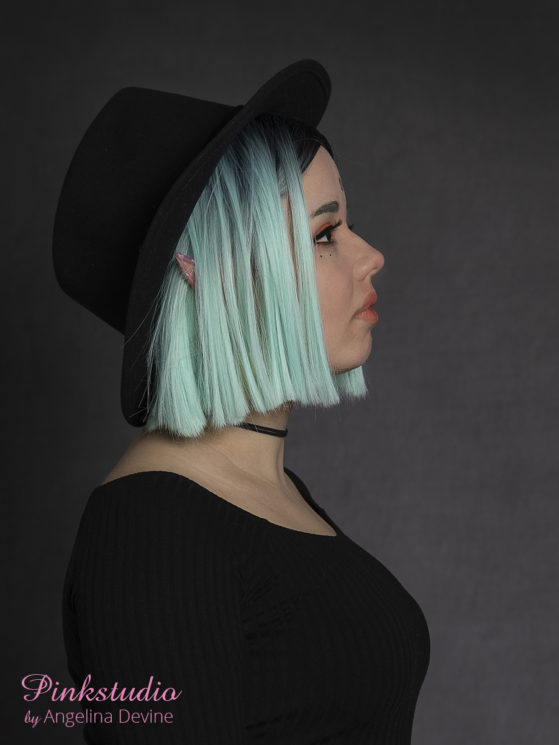 Boline is suffering from a chronic illness. She fights for a greater understanding and less mistrust about invisible diseases. She hopes that more people can understand that you can easily look fresh and happy on the outside even if you have an illness and feel terrible on the inside. 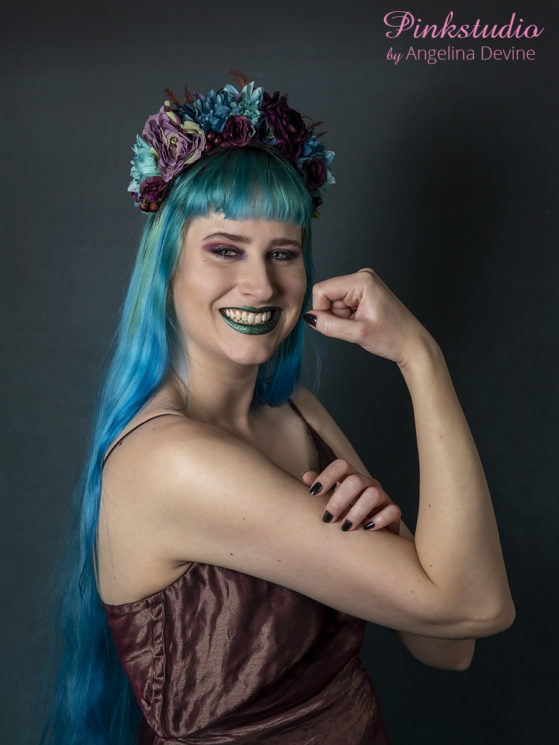 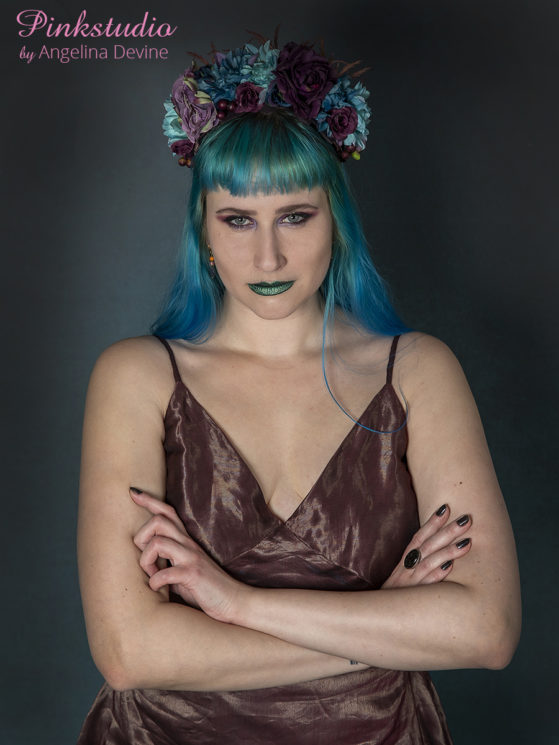 Charlotte is a professor of Scholarly Communication, as well as head of research at the University of Southern Denmark’s Library. It’s an especially great achievement since women are not represented enough in teaching positions in Denmark. 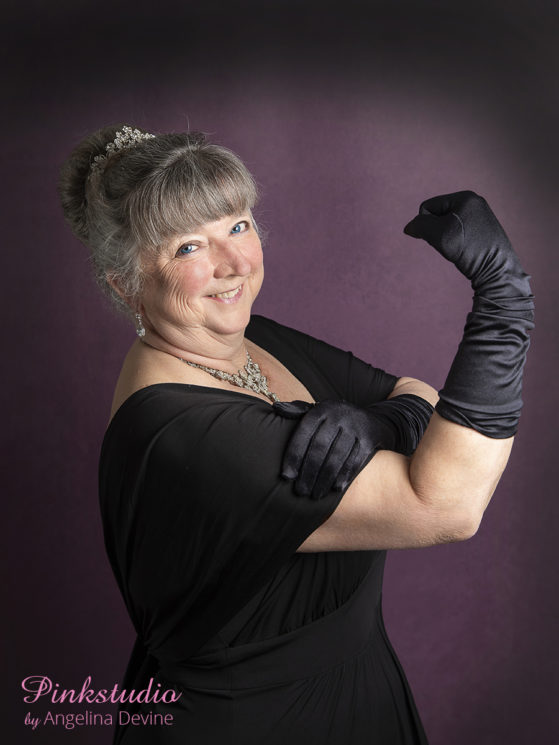 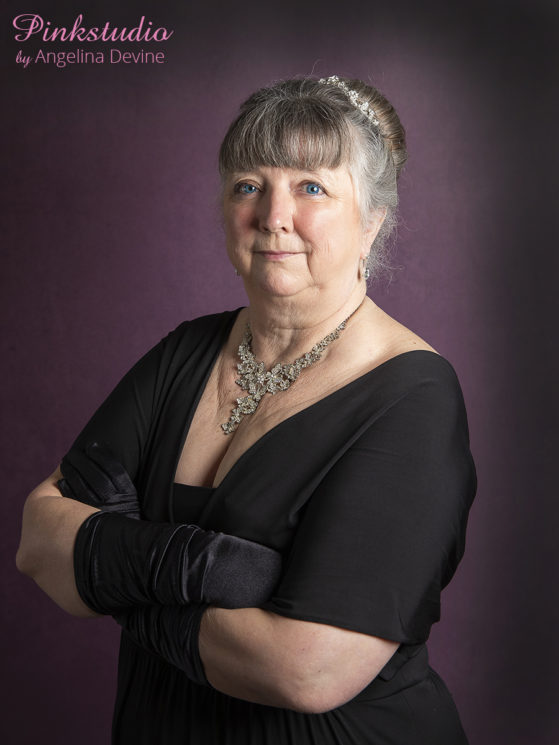 Helena is a solo mom of a toddler and a pre-schooler. She succeeds in balancing the tasks as a single mother with her life as a student. First, she scored a double-digit HF Exam, and now she is halfway through her studies for her dream job as a nurse. 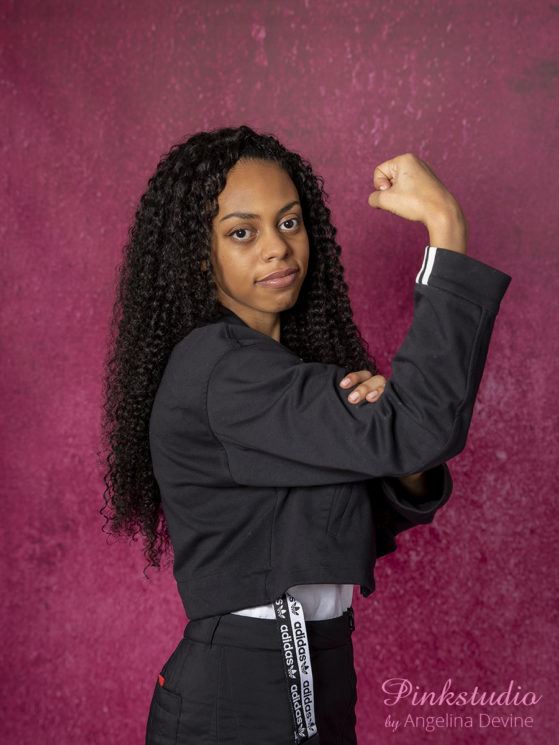 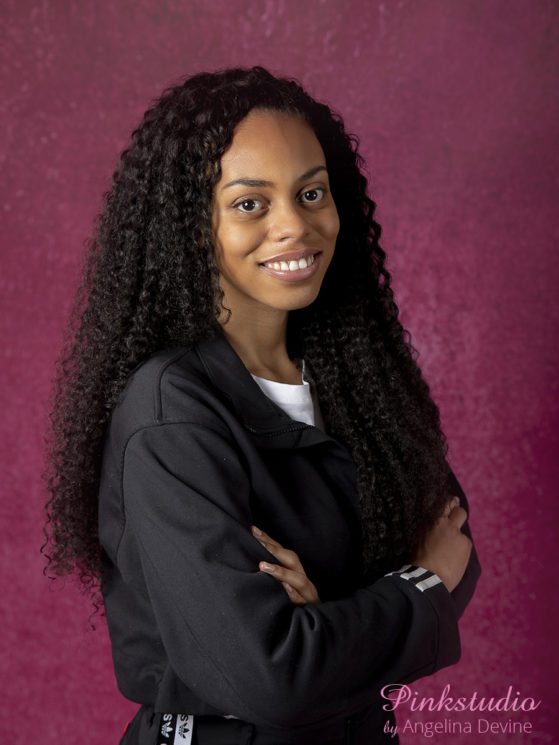 Kefa is a spokeswoman of “Søstre mod vold og control” (“Sisters against violence and control”). She is a frontrunner in the fight against negative social control. 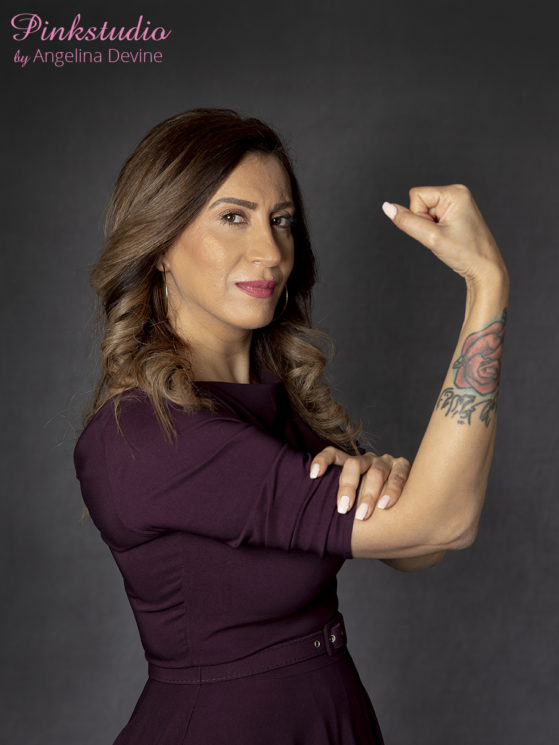 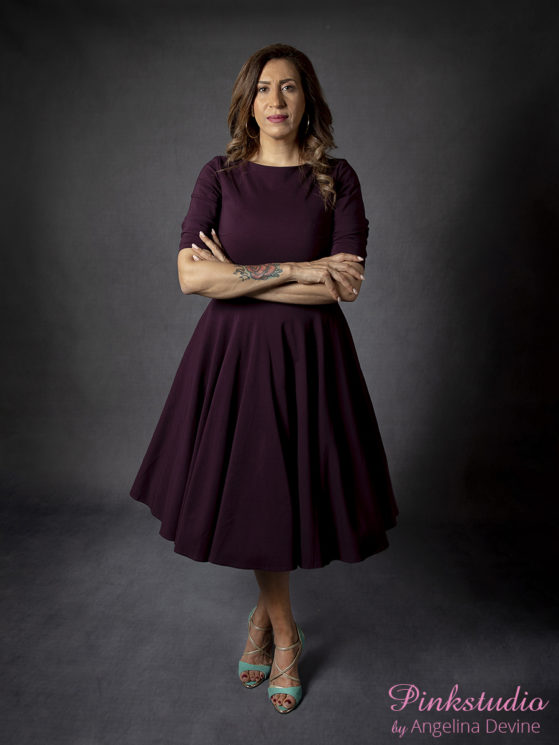 Lene is a solo mom of two teenagers. She is also a school librarian as well as a passionate teacher for a first grade at “Særslev-Hårslev skolen.” When the children were sent home during the lockdown, she started a popular service with goodnight stories for the home-schooled pupils. 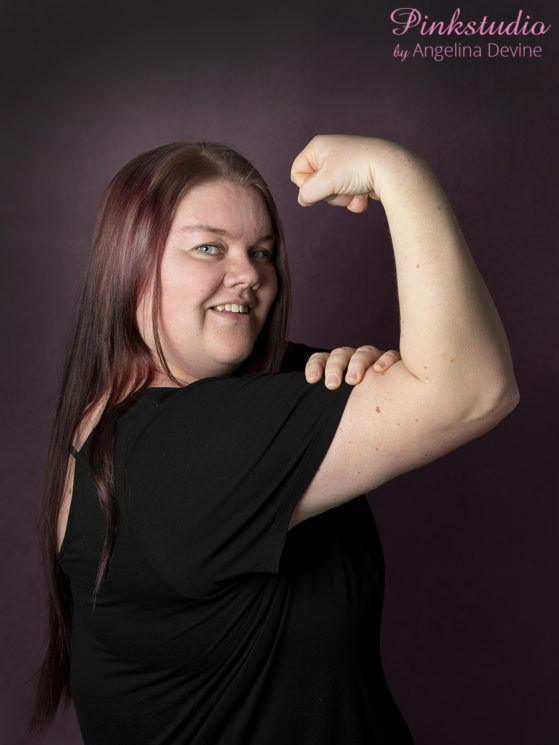 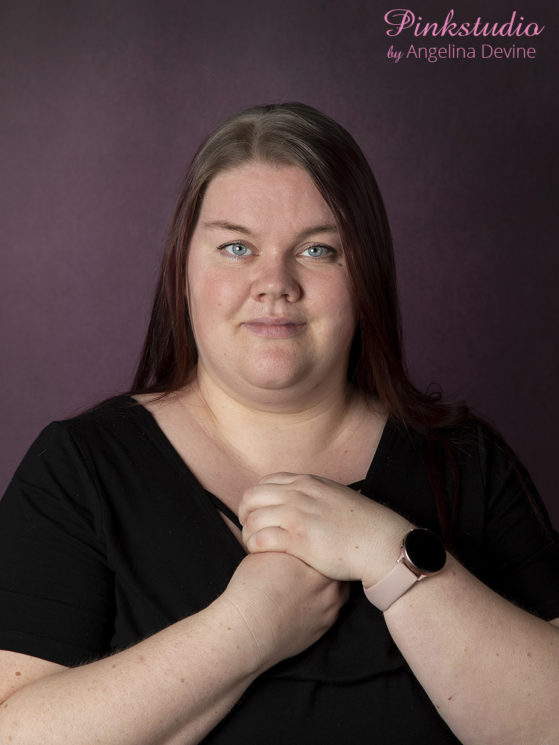 Michaela fought against an eating disorder for seven years. She has won the battle and has been without relapse for the last six years. 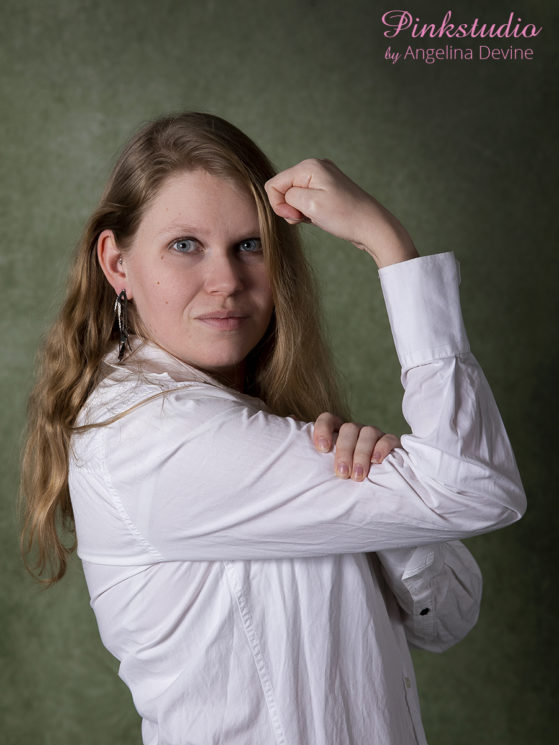 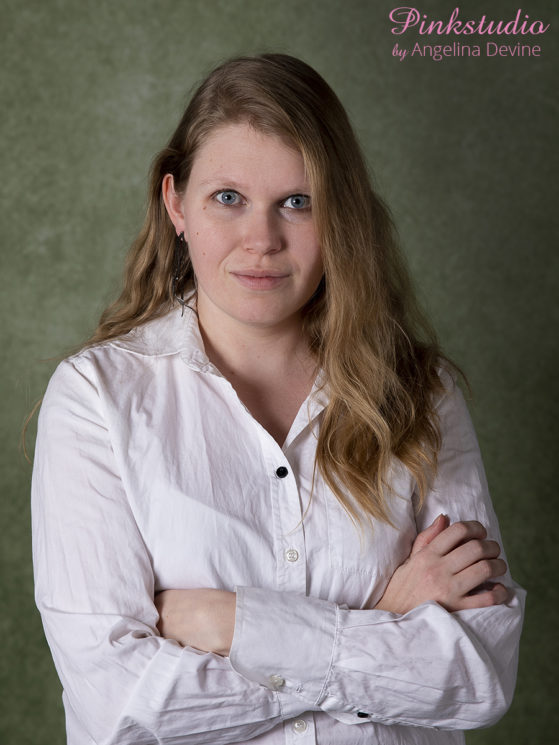 Pernille won a broadcasting license from the Ministry of Culture and started her own TV station, as the youngest female TV director in Denmark. On a local TV Fyn, she makes sure that there is also room for other young people who want to start a career in the media industry. 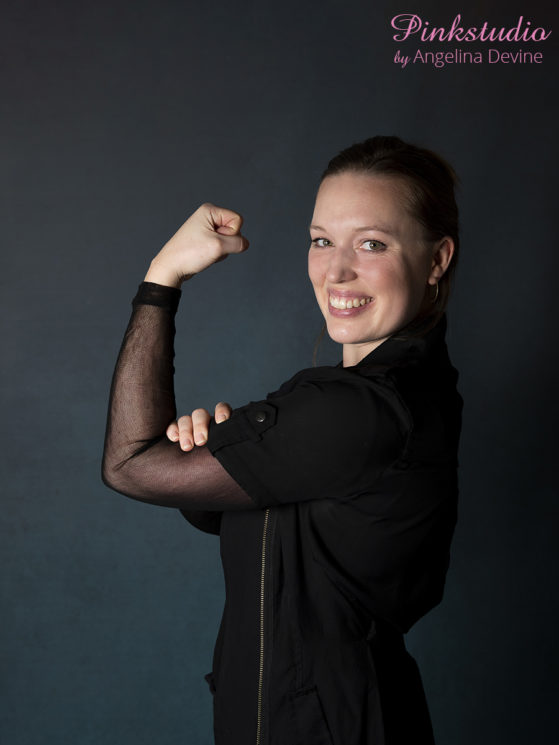 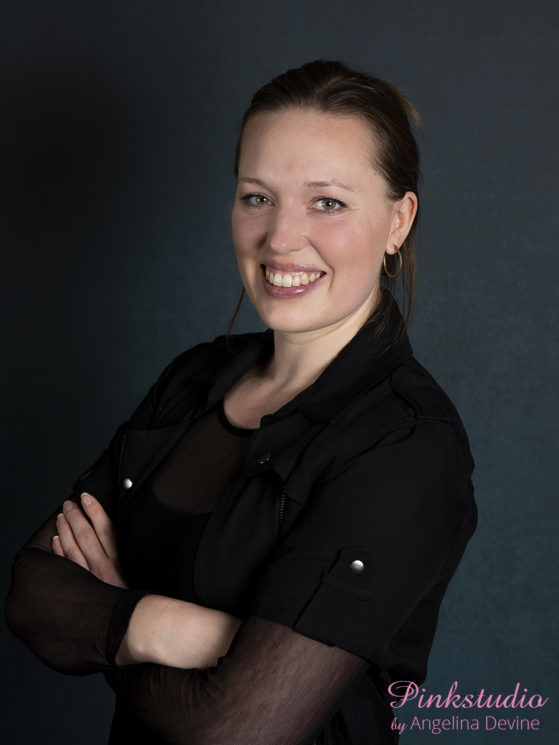 Alongside their day-jobs, Regitze and Frederikke have started a successful company. Through Finurligefif, the sisters have created a universe full of activities and materials for teachers and educators, for which they have received great praise from the professionals. 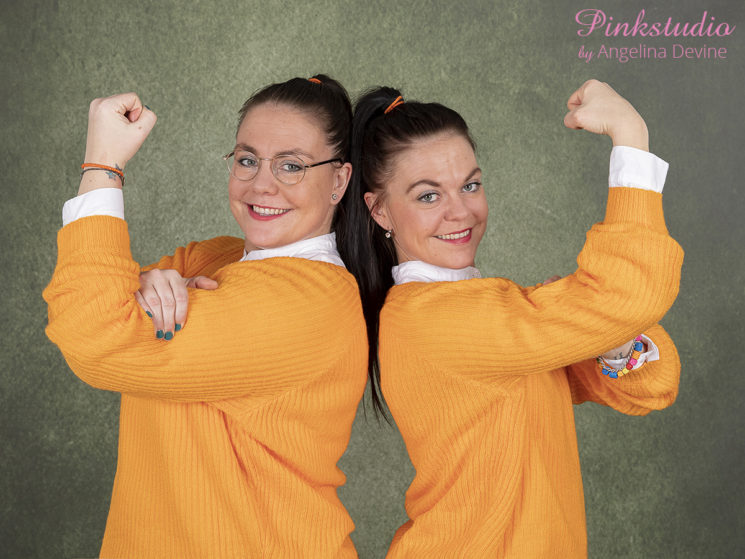 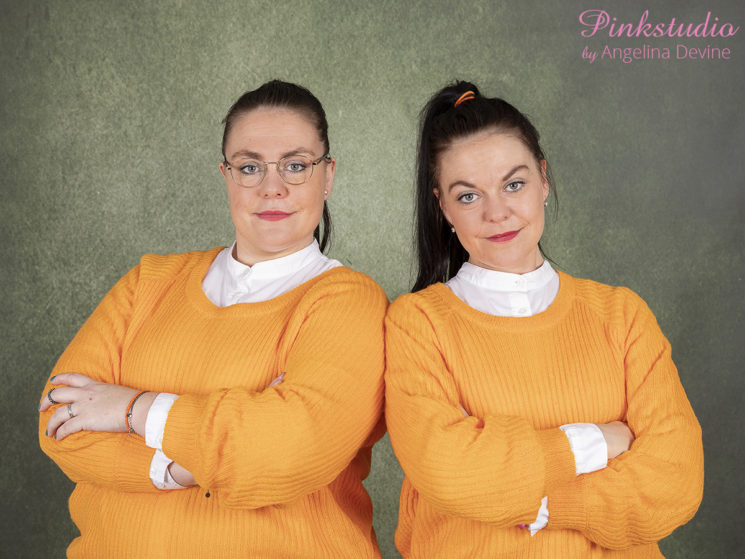 After illustrating 70 children’s books by her mid-thirties, Pernille decided to exchange the pen with a needle. She took an apprenticeship as a tattoo artist, and while still an apprentice, she won her first prize. Today she owns her own tattoo shop, Shay Inks, where you can get her beautiful works as permanent body art. 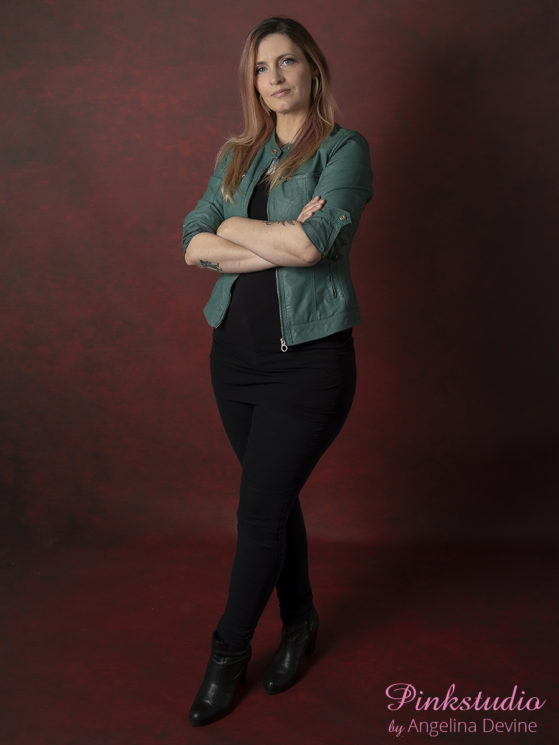 Hannah is a single mom of two children. She spent seven months in a women-shelter after a breakup with a violent partner. Hannah has fought her way back to life, and she managed to break her patterns and escape an abusive relationship. 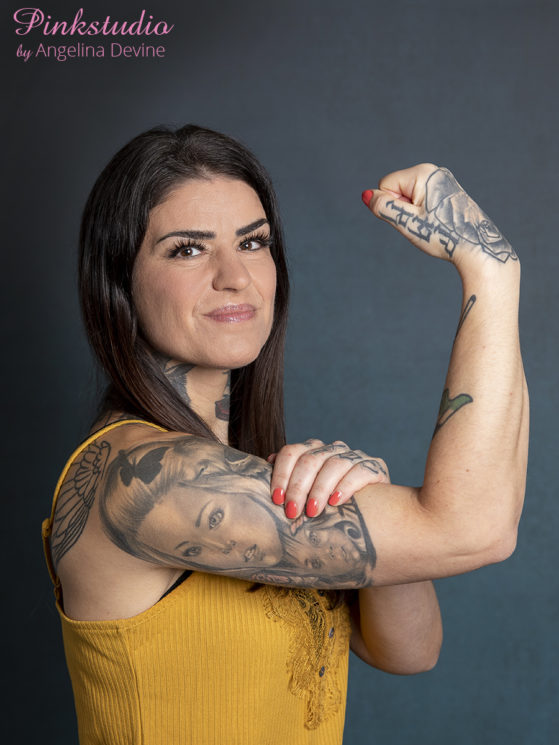 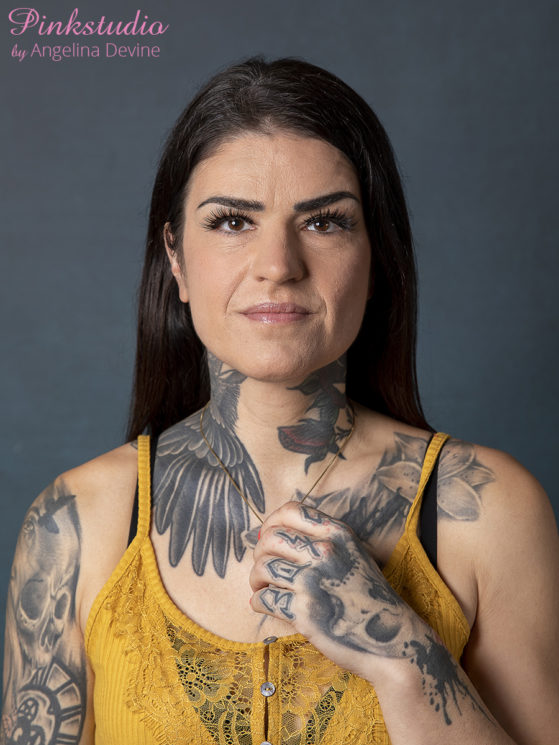 Rikke does OCR (obstacle course racing).  Four to five times of training per week, along with a perfect diet have resulted in a number of medals she has won. 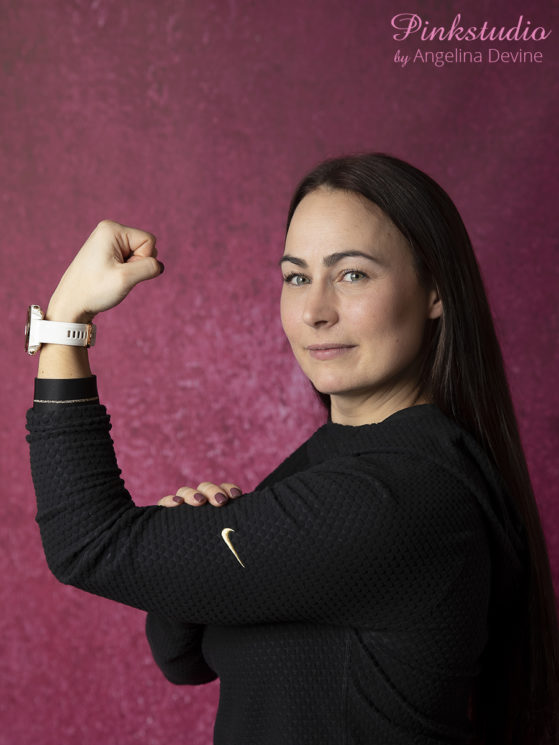 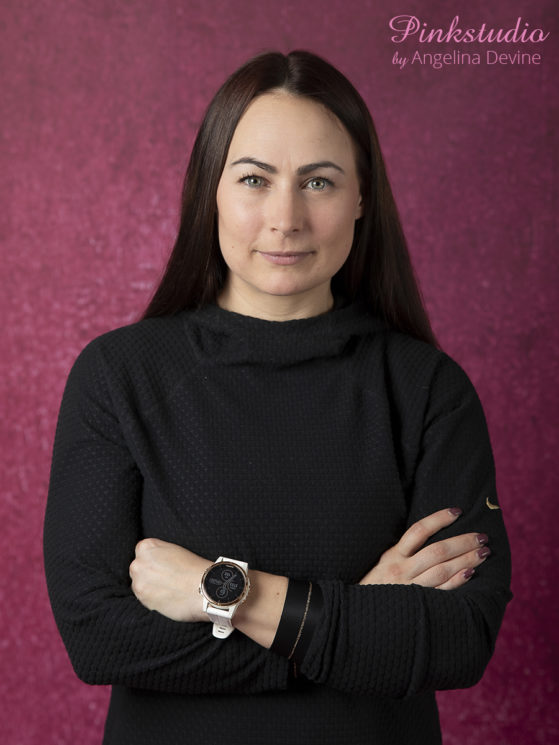