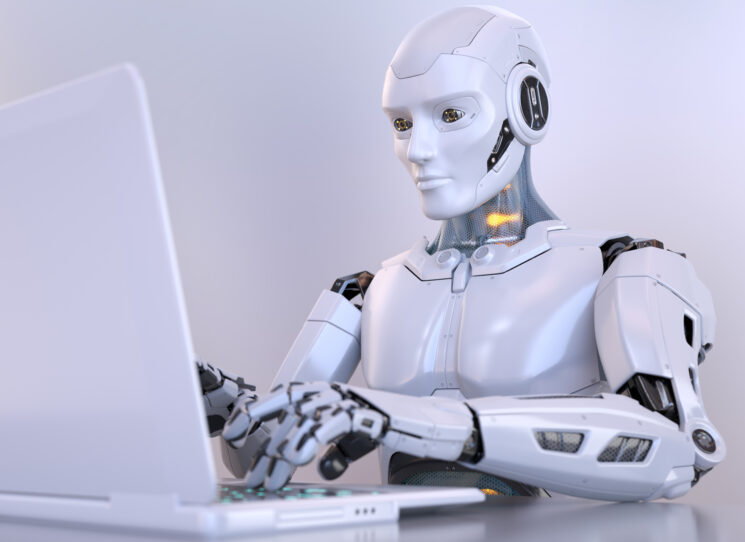 Robots are taking over our lives. It’s been the plot of many a science fiction novel or movie for some time, but the reality is becoming ever more present.

Researchers at Cornell University have successfully ‘taught’ a robot the rules of composition and aesthetics. The robot can now take fairly convincing images of the standard that the holiday apartment app Air BnB require. Scary stuff if real estate photography is your main gig, but the researchers intend to expand the possible uses into other photographic realms beyond.

The system is called Autophoto and was designed by Master’s student Hadi AlZayer along with Hubert Lin and Kavita Bala, two other researchers from the Cornell Ann S. Bowers College of Computing. AutoPhoto is the first of its kind in being a system that can determine and create pleasing aesthetics.

AlZayer told the Cornell Chronicle that his inspiration came from not being able to achieve good enough angles when taking selfies, and if she asked a stranger to take the photo the results were almost always disappointing.

“Whenever I asked strangers to take photos for me, I’d end up with photos that were poorly composed,” he said, “it got me thinking.”

After the basic algorithms were created, AlZayer was then able to continue to teach the robot through a process called ‘reinforcement learning‘, which is essentially not so different from potty training a child, except it’s done with computers and requires less cleaning up.

The robot is made up of three parts: the image evaluation algorithm, which evaluates a presented image and issues an aesthetic score; a wheeled robot upon which the camera is affixed; and the AutoPhoto algorithm itself, which serves as firmware, translating the results and automating the optimized image capture process.

The team trained the robot with dozens of ‘good’ images first so that the robot was able to evaluate what made a good photograph without having to learn traditional rules such as leading lines and the rule of thirds.

You can see examples in the video below of the capture process where the robot (which looks a bit like a vacuum cleaner) first evaluates a scene and then chooses the best angle to take the image, much like a real person might do.

So, as photographers, should we be worried? It’s an interesting project and at the moment is in its infancy. But judging by the speed of how technology is integrated into our daily lives I can’t see it being too long until this is integrated somehow, certainly into camera phone technology at least.

Although I do some Real Estate photography, for me personally the concept doesn’t really bother me. It’s a low returns type of gig as it is where I live, and many Real Estate agents prefer to take their own terrible phone images anyway rather than pay for a professional. We have already lost those gigs, and I believe that this type of tech will be useful for improving images taken by Real Estate agents in future. Having watched the video it would still be considerably cheaper, quicker and more effective to send in a real photographer.

The only real part of this that I have a problem with is with the statement from AlZayer about asking strangers to take photos. My reply to her would be: “but did you ask any talented photographers to take those images?” Surely if she had, she wouldn’t have been (hopefully) quite so disappointed with the results! Still, research students need subjects to research. The march of technology, like a religion, must keep moving forward without regard to the consequences.

Of course, I don’t rule out a time in the future when your wedding images might actually be taken by a robot, and the new AI features in software such as Adobe Photoshop and Lightroom are impressive and take away much of the difficult skills such as path selection that we used to have to learn. But I think if we are worried about machines taking our jobs then we are missing the point somewhere, and have allowed our work to become rote and lazy. We need to be adding something more than a machine simply cannot do.

As we have seen by recent music composition AI, the rules can be taught, and pretty convincingly. However, there is almost always something missing. That missing piece surely must be what it means to feel and be human, and can never be taken away by a machine. And that essentially, is what art should be all about.

Still, if I could offload all my retouching to a robot I’d be pretty happy!

You can read the whole paper here.