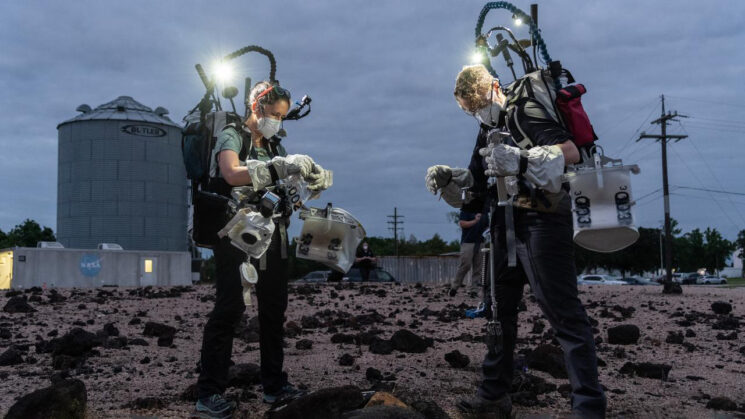 It looks like today is all about space photography and space photographers. And if you ask me, I’m not complaining. While we take a break between the first and the rest of the James Webb Telescope’s photos, NASA has another announcement – for the fourth year in a row, its Photographers of the Year have been selected.

The photos are somewhat unusual for those we usually see as contest winners. They give us a glimpse into the NASA scientists’ world, taking us behind the scenes of some of the agency’s most ambitious research projects.

NASA has shared photos of the first, second, and third place in four different categories: Documentation, Portrait, People, and Places. All of them were taken by NASA’s photographers, and considering the different categories, the photos vary in subjects they show. My personal favorites are those from the Portraits and Documentation categories. Of course, you can take a look at all of them below, read a bit more about them, and I leave it to you to choose your favorites. 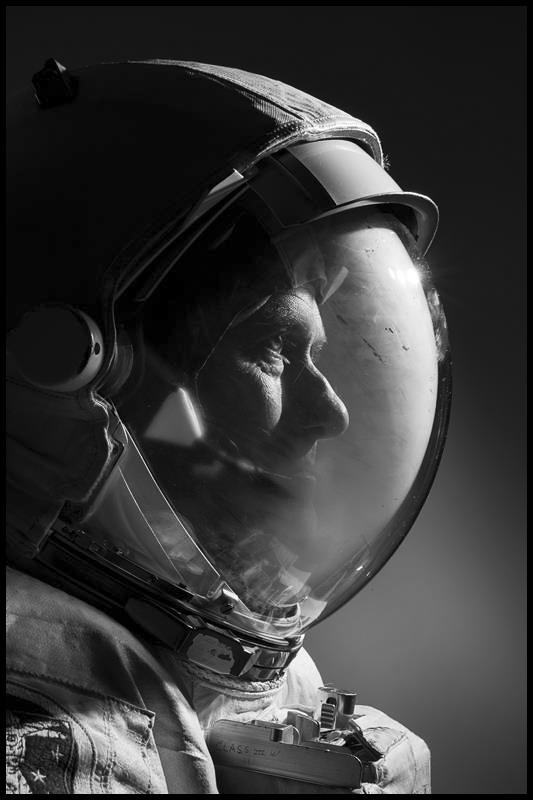 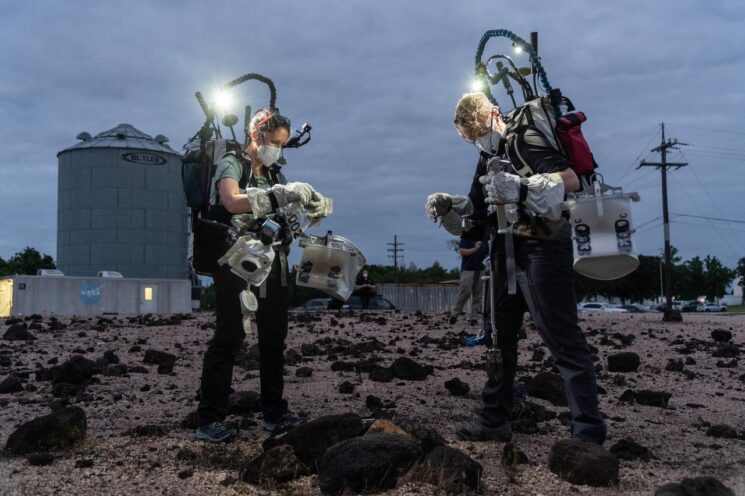 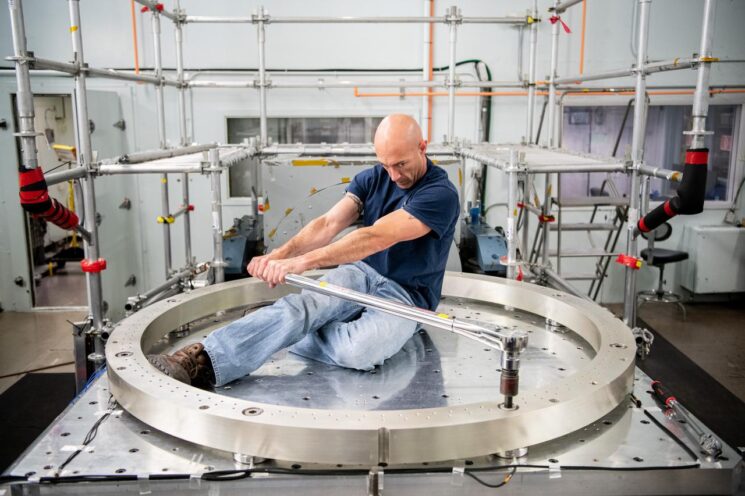 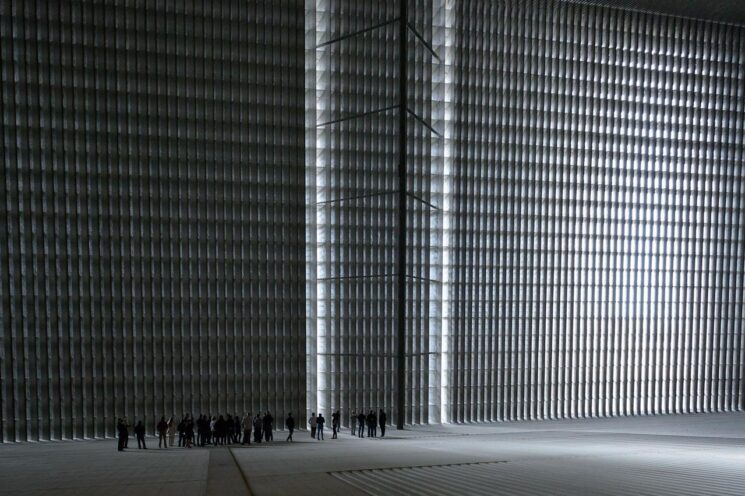 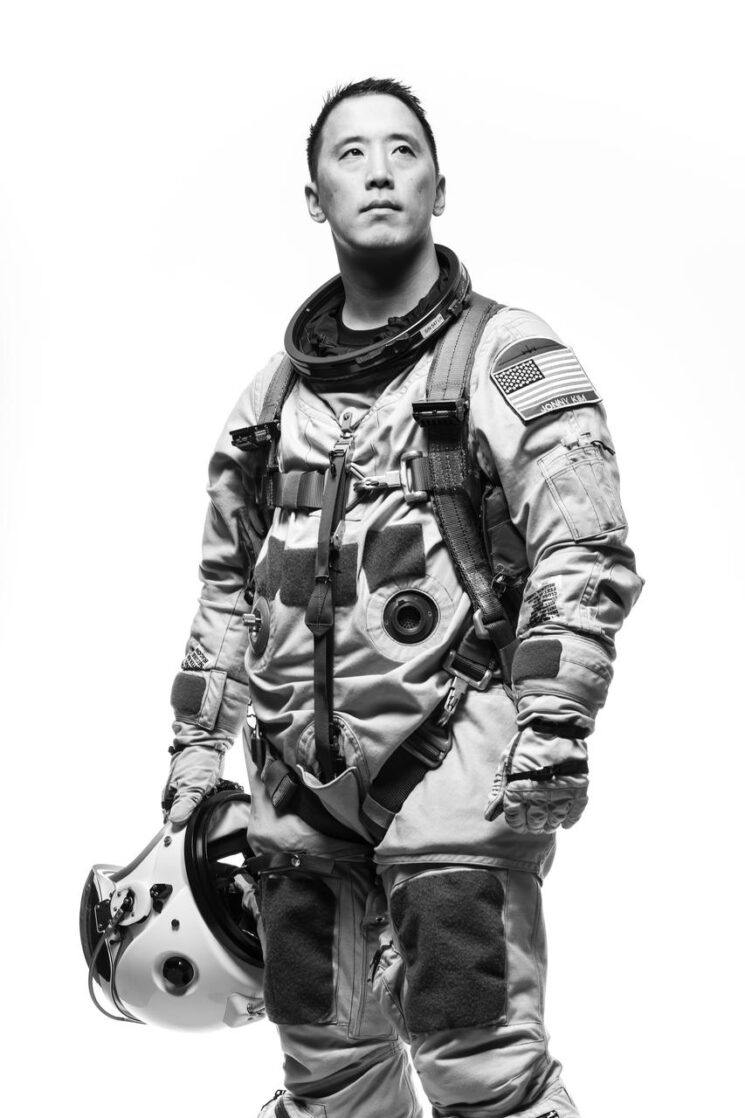 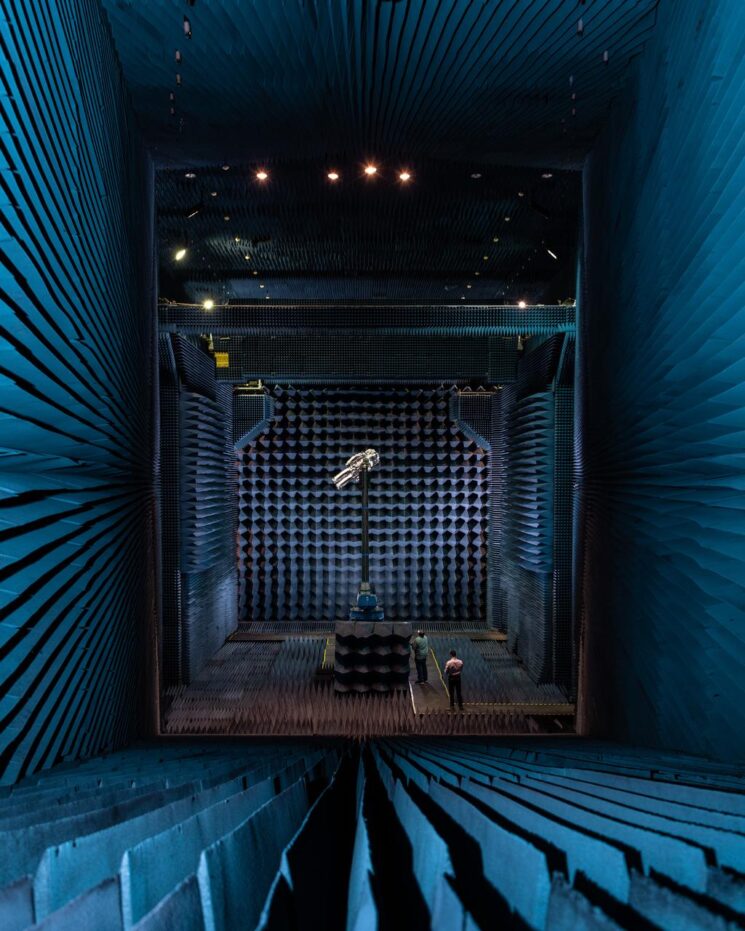 xEMU Antenna testing being performed in the B14 Anechoic Chamber to inspect MLI keep out zones for the antennas. The xEMU Test article is named xGUS, the successor to the EMU Test Article also named GUS (named after Gus Grissom and his iconic silver spacesuit). Image taken from where “horn” is located that sends out radio frequency signals for test. Photographer: Norah Moran – Johnson Space Center; Places category 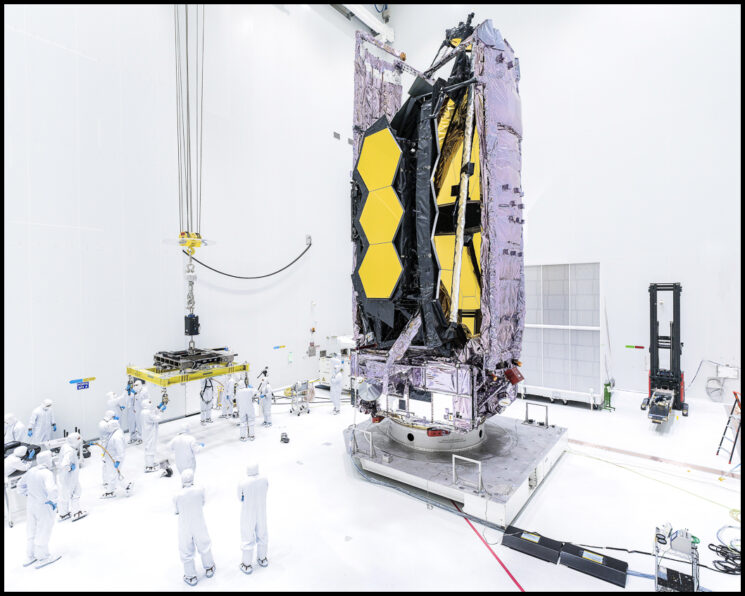 “Less than 20 days before launch and the various teams are focused on a single task, Launch.”
Photo: Chris Gunn; Documentation category 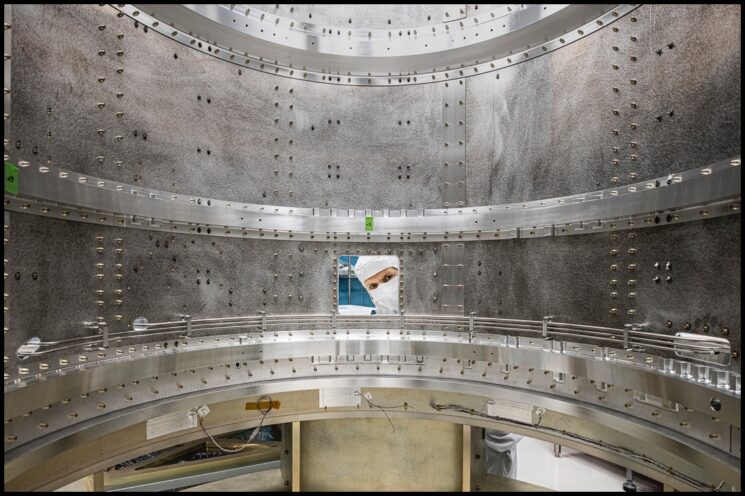 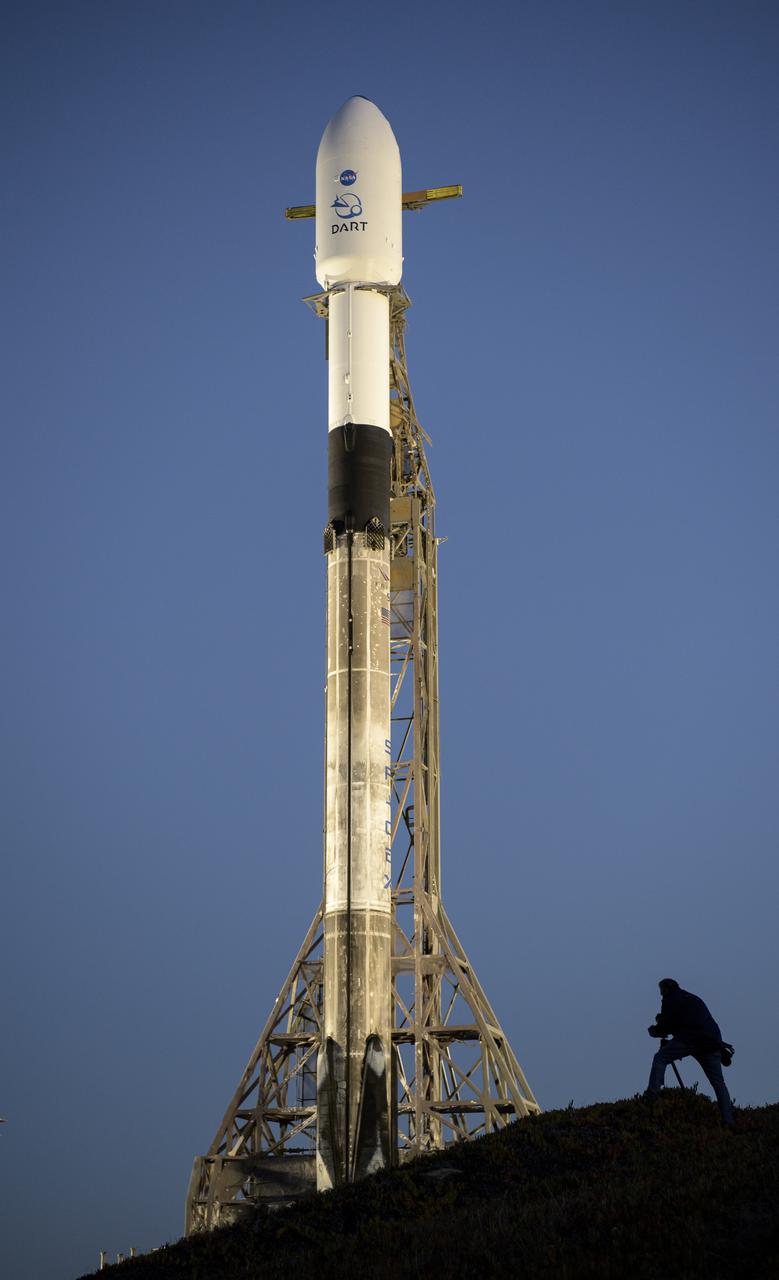 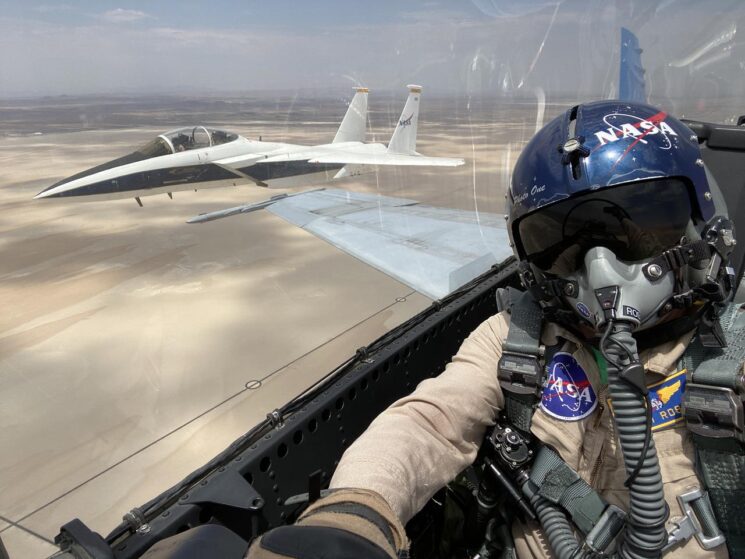 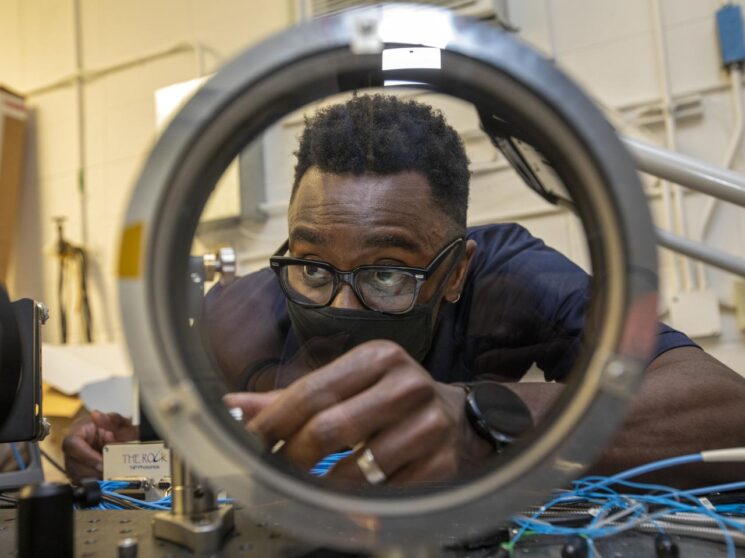 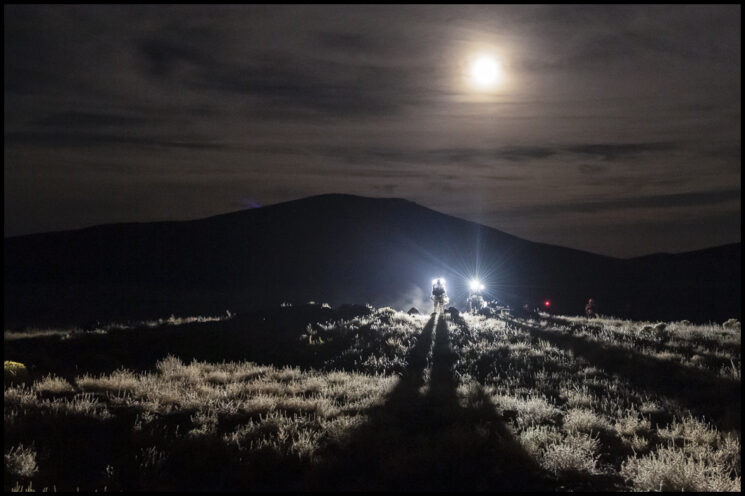 Photographers, get ready for the first 2022 Blood moon this month