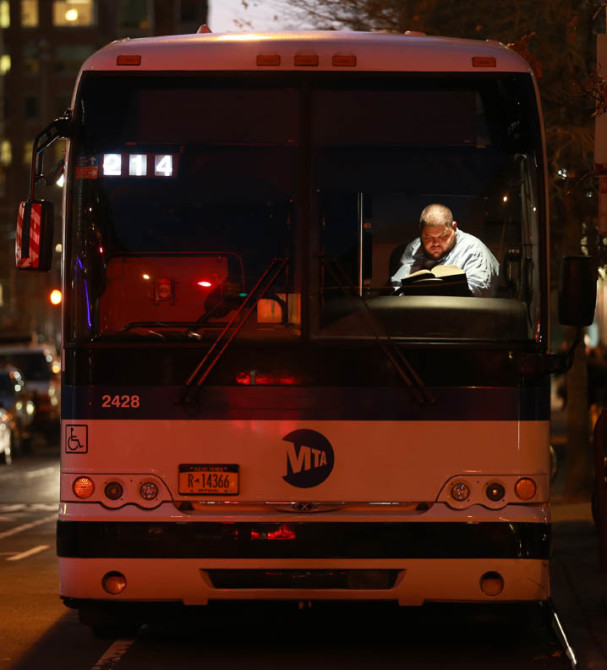 As an 18-year old, Lawrence Schwartzwald didn’t own a camera, nor had ever practiced the craft. The teenager, however, was an avid reader and all around admirer of books. That year, 1971, Schwartzwald would pick up a copy of famous street photographer, Andre Kertesz’s book, On Reading.  The notable book had just been released, it’s pages housing an expansive collection of  black and white candid shots of people reading–over 60 photos, which Kertesz had taken during the 50 years leading up to the book’s release. Browsing through the images, it’s easy to understand why they caught the young Schwartzwald’s eye.

About 20 years later, in the early 1990’s, a now well traveled and more established Schwartzwald picked up a camera, finally getting around to scratching an itch that had been with him since he first laid eyes on On Reading. Still reading copious amounts, Schwartzwald first began by photographing poets and writers around New York City. Still shooting as an amateur, he photographed Allen Ginsberg, Gwendolyn Brooks, and Denise Levertov among others.

The positive feedback he began receiving encouraged him to shoot more and broaden his subject matter. He purchased a nicer camera, and within a few weeks Schwartzwald had his first photo published on page one of The New York Times. Things started taking off for the bibliophile turned street photographer. A few weeks after his photo appeared in the Times, the New York Post ran another of his photographs, this time of actress Marisa Tomei. This was the beginning of what would become a 20+ year long career as a freelance photojournalist. 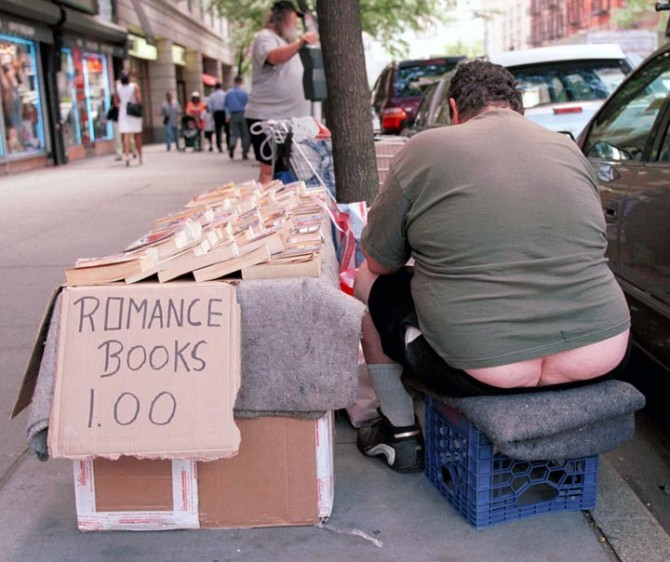 The powerful images that are On Reading, continued to inspire Schwartzwald throughout his life. Whenever he was out photographing, if he happened to see a writer, celebrity, or otherwise interesting person reading a book, he’d snap a quick photo of the moment to add to his growing portfolio. (You can see some of those celebrity photos in this interview with Newswhistle.)

In 2001, The New York Post ran one of the photographer’s photos that, perhaps, showed a little too much of the backside of a man sitting on a milk crate, reading and selling romance novels for $1 apiece on a NYC sidewalk. New Yorkers had a good time with the photo, compelling the Observer to go hunt the street book vendor down and interview the “portly peddler”.  The buzz and sensation surrounding this particular photograph resonated with Schwartzwald.

“Since then I have continued to seek out the readers—despite (and sometimes because of) the shuttering of bookshops and the rapid growth of the web and impersonal electronic reading devices—and to discretely photograph my subjects—mostly solitary and often incongruous, desperate or vulnerable—engaged in what seems to be a vanishing art—the Art of Reading.”

Schwartzwald’s fascination with the art of reading still drives the photographer to roam the New York City streets–armed with with his Canon 1DX, keeping his eyes peeled for someone with their nose buried in a book. You can see more of the photographs below, or by visiting the PoetryFoundation.org. 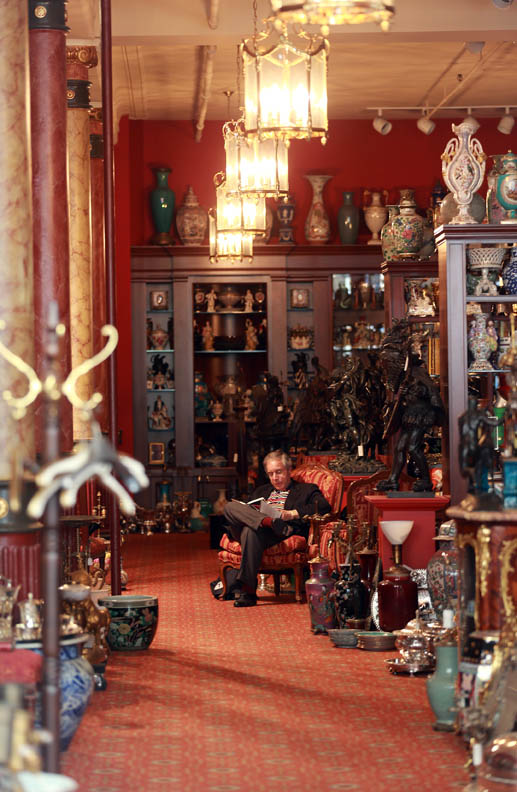 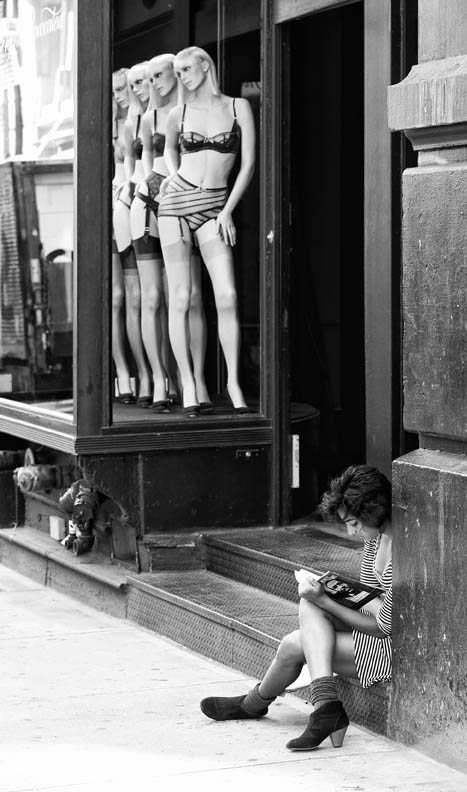 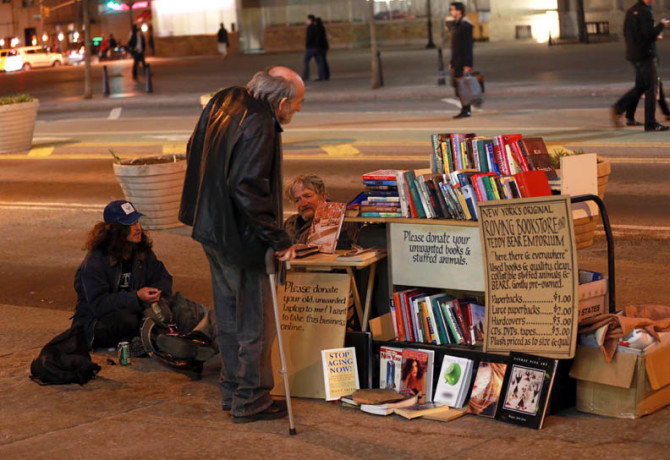 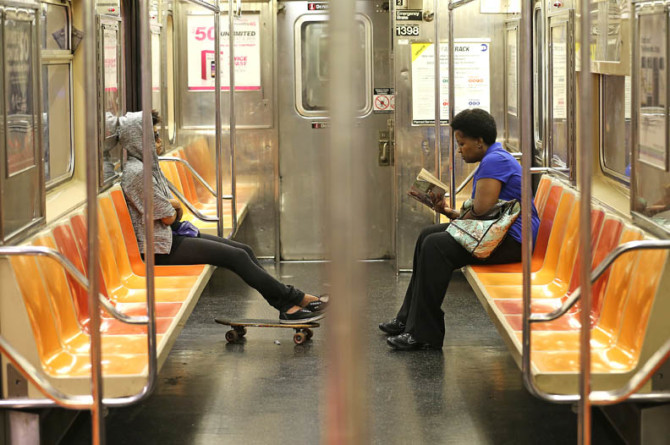 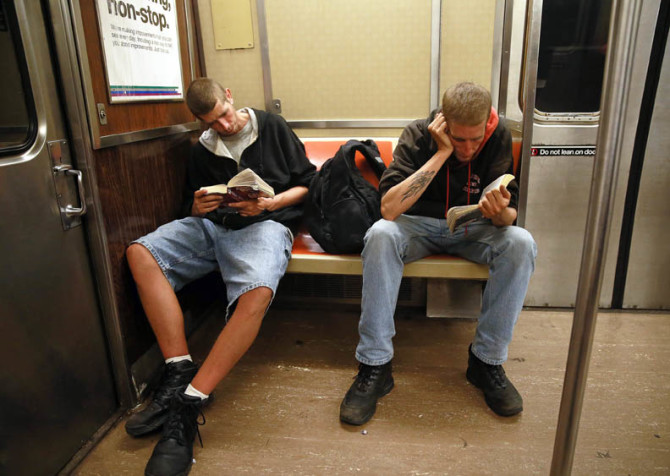 Two brothers reading on the train. 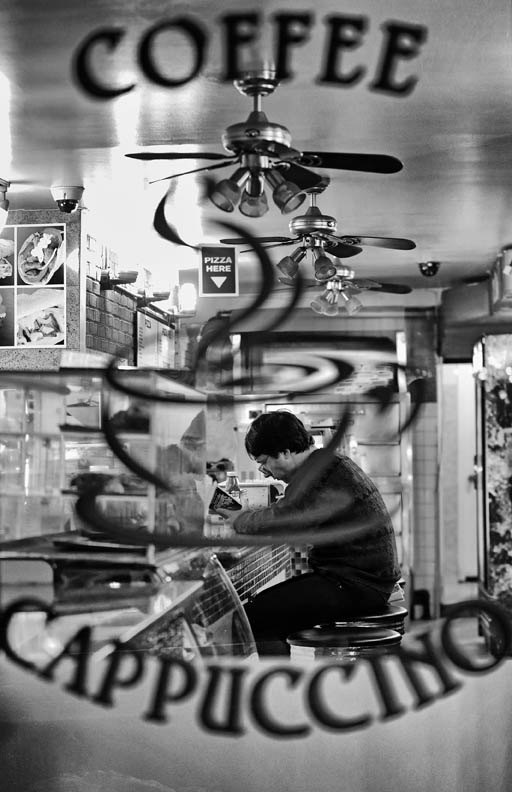 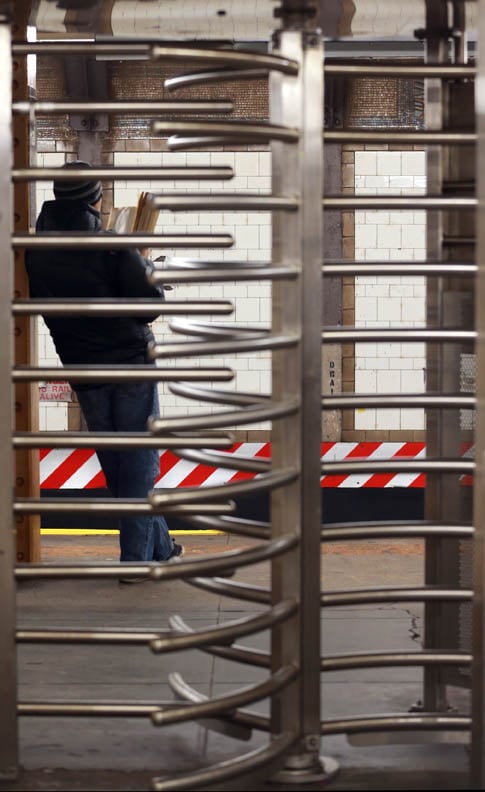 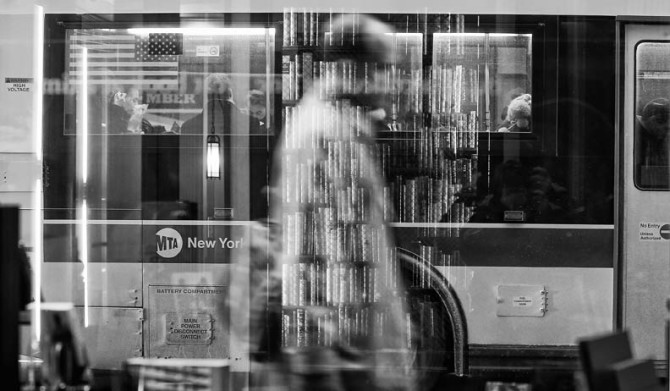 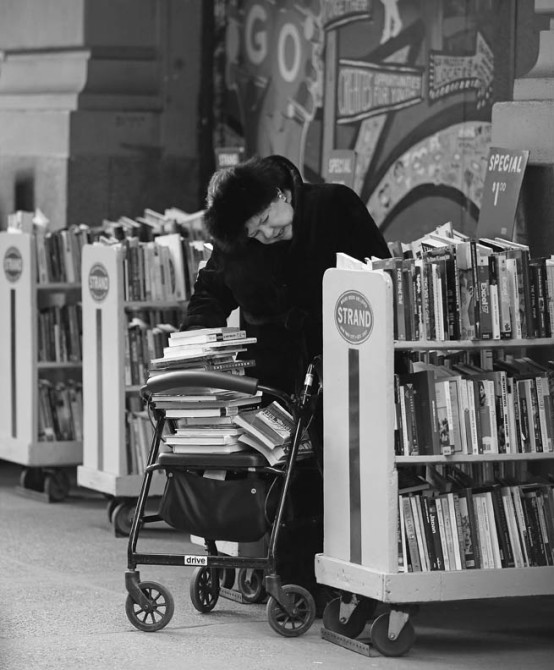 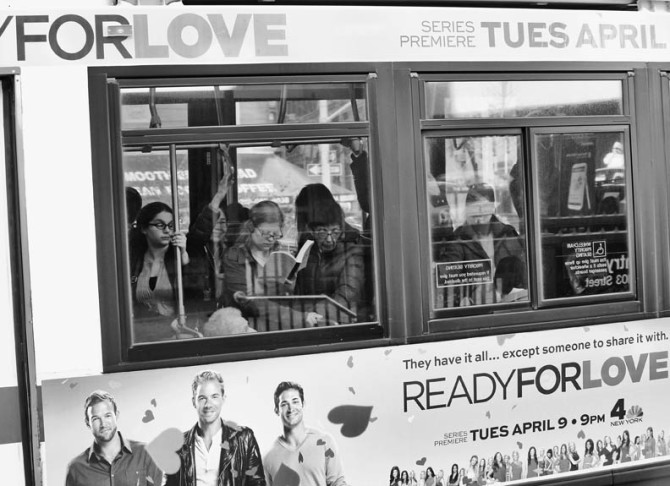 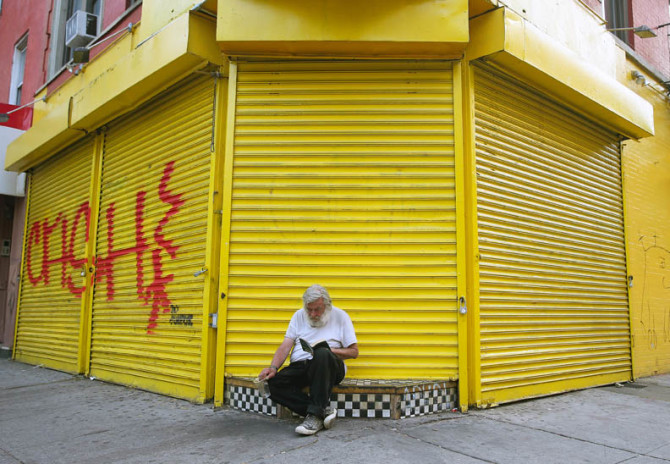 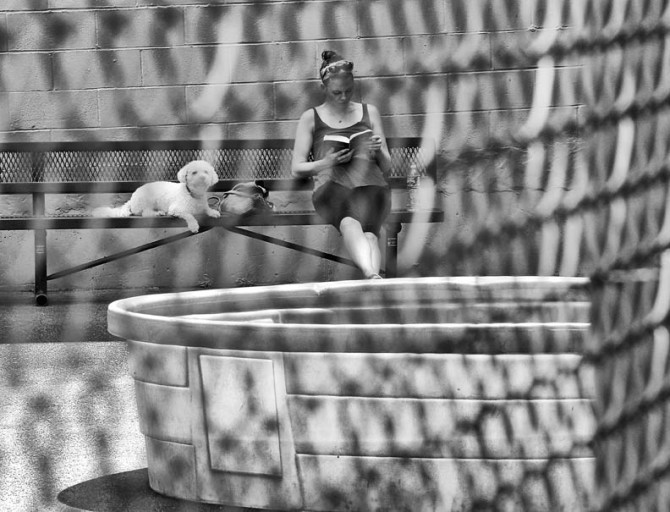 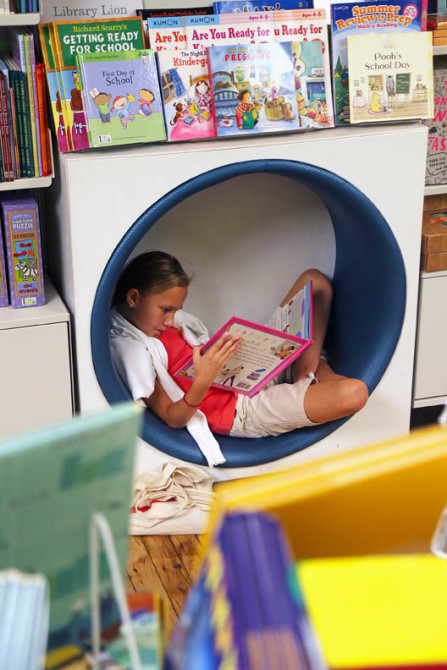 How Reading Comics Will Improve Your Photography