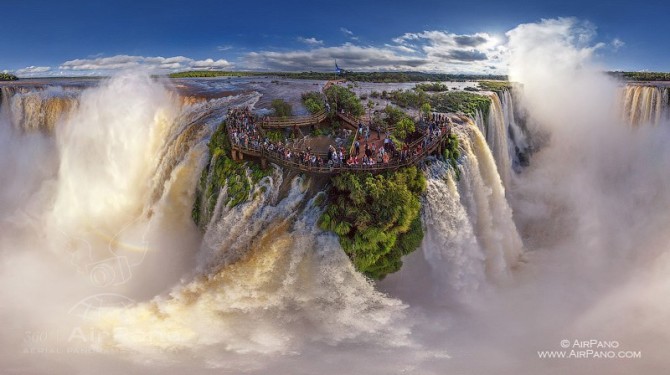 A group of photographers based out of Moscow, Russia have embarked on a fascinating project that’s taking them to some of the most beautiful locations earth has to offer. Amassing over 2000 images of 200 different locations on their website so far, the group has covered a lot of ground. With photos from the North Pole to Antarctica and just about everywhere in between–they’ve even traveled to the stratosphere.

AirPano prides itself in being the biggest bird’s eye view panoramic resource available on the internet today.  We have to admit, the collection is pretty impressive both in aesthetics and it’s sheer size and scope. Over on AirPano.com, you can leisurely peruse through the enormous collection of 360-degree panoramic photos and ultra high def videos, in addition to some nice non-panoramic imagery, too.

“Although we usually photograph from a helicopter, we also like to shoot from an airplane, a dirigible, a hot air balloon, and a radio-controlled helicopter,” they explained.

Here’s a small sample of photos from the collection, but be sure to visit their website for a more immersive experience where you can explore the photos using their sweet 3D Virtual Tour system. 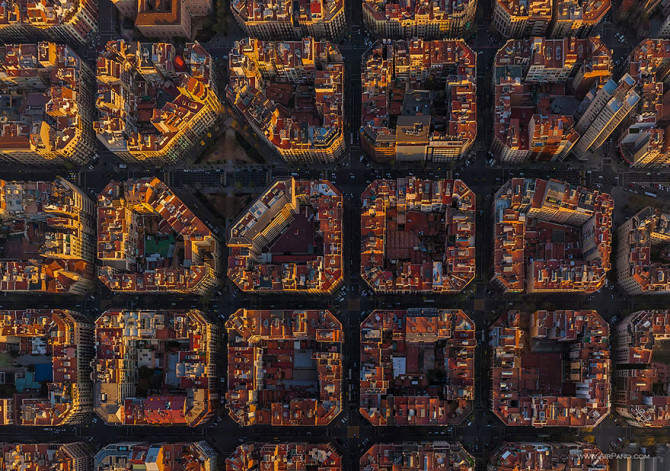 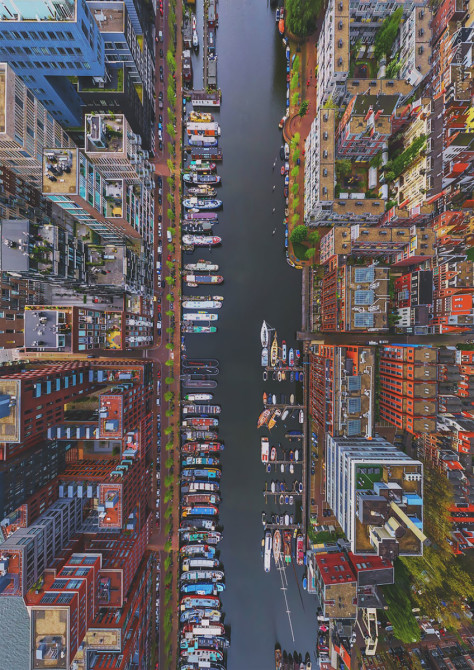 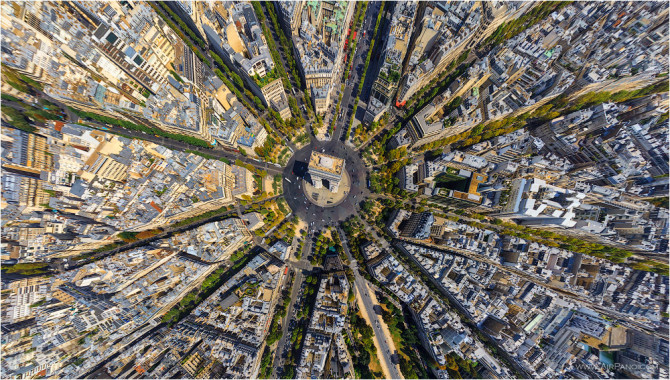 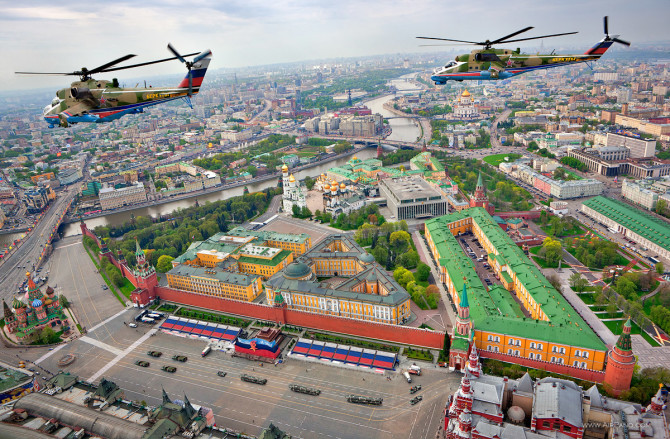 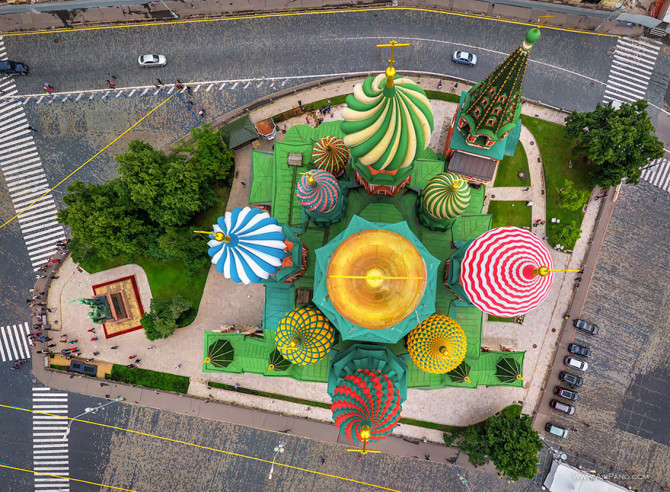 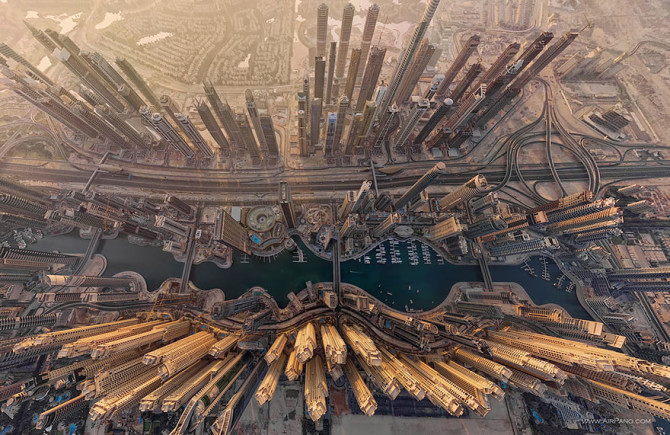 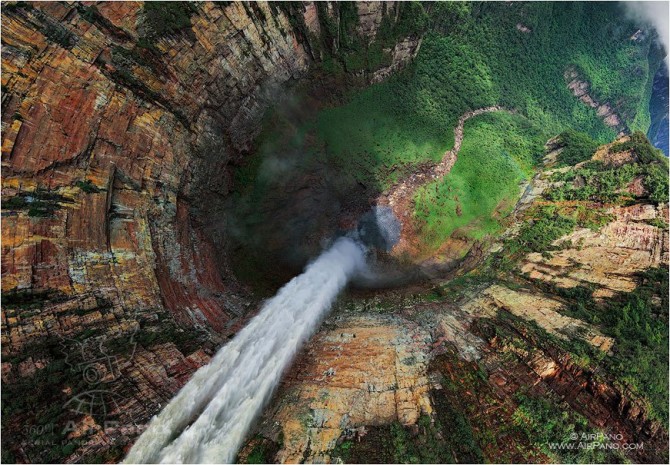 Drones Can Be Easily Hijacked, Demoed At Def Con