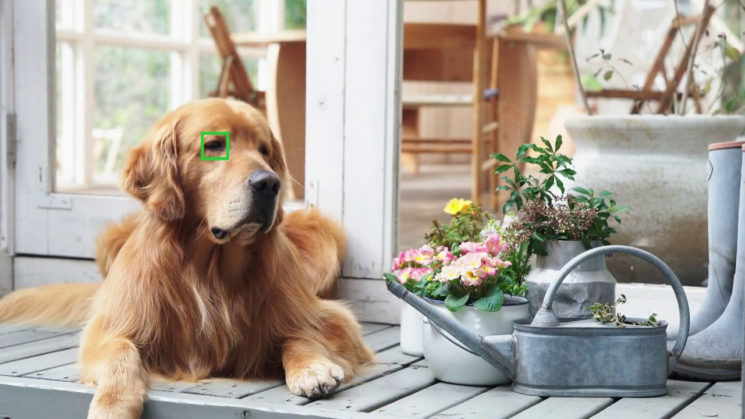 Sony has announced that they’ve established a new “Sony AI” organisation, with offices in Japan, Europe and the USA. Its goal is to advance the research and development of AI. They see AI playing a vital role in the future, particularly when it comes to imaging & sensing, robotics and entertainment.

Their purpose, Sony says is to “Fill the world with emotion, through the power of creativity and technology” and that AI will play a big part in that. Sony AI will drive the R&D of AI through “multiple world-class flagship projects”, and they’ll be looking into the ethics of AI technology, too.

Sony AI will initially launch three flagship projects in the areas of imaging & sensing, gaming and gastronomy. Obviously, the only one that’s really relevant here is imaging and sensing, but they believe these technologies will be critical to further enhancing their sensor business in the coming years and will be pursued in close collaboration with other Sony departments.

Sony is no stranger to AI in their cameras, with features like Animal Eye AF. Other manufacturers, too, have turned to AI to implement various features in their cameras, particularly things like scene detection. So, it’s nice to see that at least one camera manufacturer is taking a more dedicated look at AI in imaging’s future.

As the advancements of AI’s implementation in smartphones has increased and improved over recent years, too, it would be great to have some of those features of smartphone cameras adapted and implemented into “real cameras”, too.