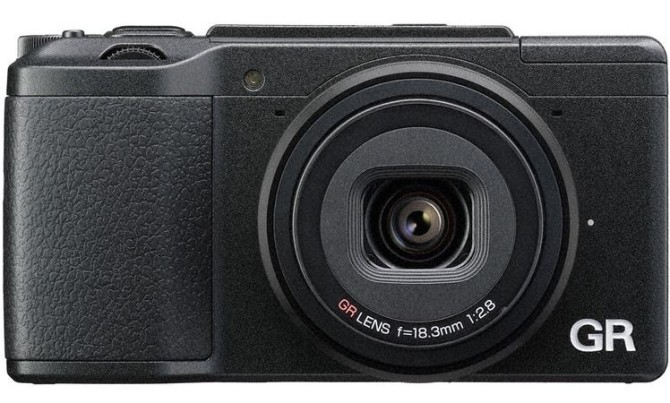 Maybe I’m missing something here, but the Ricoh GR replacement was officially revealed and I’m not quite sure why.

I mean, the camera includes some nice specs for a compact camera, but Ricoh has had 26 months to work on the GR II and there’s not much to show for it.

Below are the full specs; maybe you’ll disagree and I’m still numb from the crazy upgrades packed in Sony’s a7R II.

The GR premium compact camera was announced in April 2013, and while it was a great camera at the time, I’m not very confident that the GR II is as properly equipped to handle the competition nowadays. 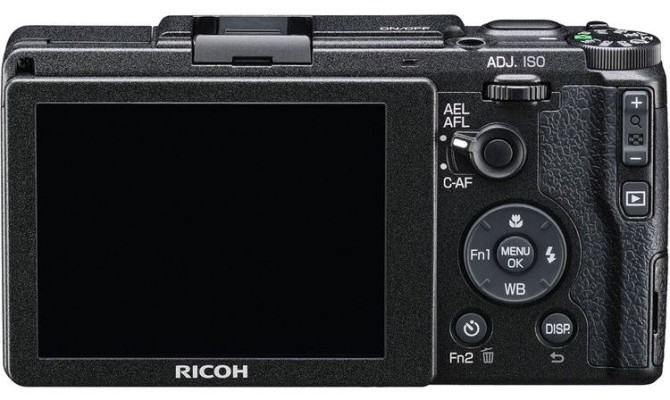 Below are the specs of the GR II, but I will forgive you if you think they belong to the GR:

The dry specs of the sensor seem identical to that of the one found in the previous model, and while I have a hard time believing that Ricoh would use the same sensor, the company hasn’t given any reason to think otherwise.

The lack of the low-pass filter, the processor, the lens and screen specs, FHD video, ISO range and frames per second are also all identical to the predecessor.

So what is new? Well Ricoh added WiFi and NFC functionality, which have become the standard these days, wireless flash control allowing you to wirelessly communicate with the AF360FGZII and AF540FGZII external flashes, and RAW files have been replaced by DNG files.

The GR II will be available sometime in July for $796 (you can pre-order here), but you might want to consider getting the older model for just $549 and not a whole lot less features. 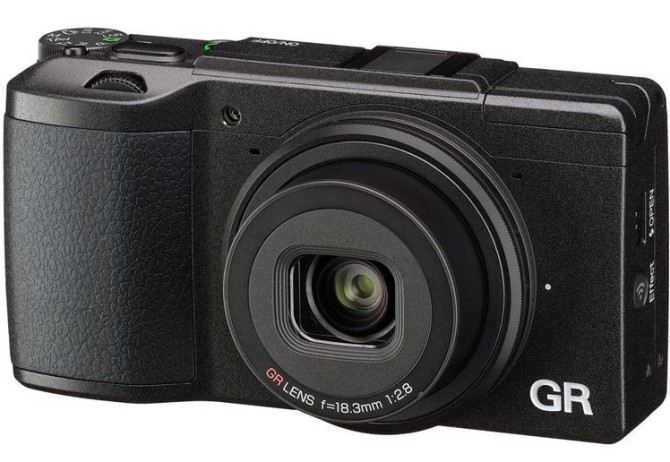