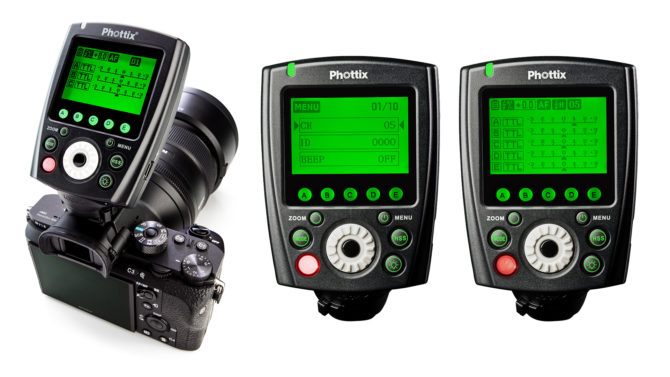 There’s no question that Sony make some ridiculously good cameras (don’t tell Udi I said that), but one of the things that seems to have let them down is their flash capability and interoperability with third party flash units.

It’s one of the things that stops people switching to Sony, and it’s one of the biggest complains I hear from Sony users. Now, Phottix, are here to fix the situation with the release of their new Odin II TTL triggers for Sony.

Launched today, the new triggers bring the flash functionality that many Nikon and Canon shooters have known and loved for a long time to the Sony system. 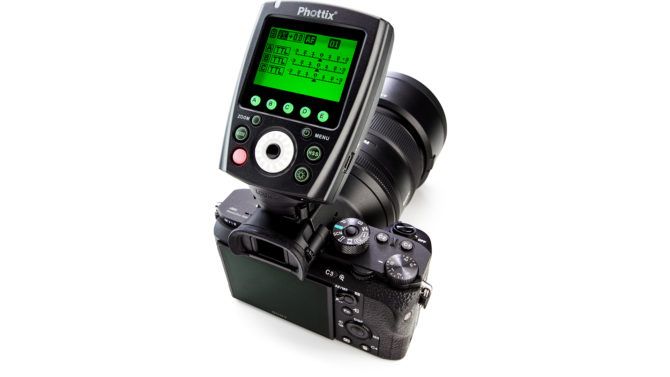 With up to five groups over 32 channels and a range of 100 metres (328ft), these triggers will allow full manual remote control or TTL. Like the Nikon and Canon versions, you can even mix manual and TTL flashes for when you have scenes containing both constant and variable ambient lighting conditions.

Containing the familiar UI of the existing Odin II trigger for other brands, the transition from Nikon or Canon to Sony couldn’t be simpler, at least when it comes to the flash.

This was totally worth the wait. Combined with my Mitros+ flashes for Sony and my Indra360 and Indra500 TTL lights, I now have a perfectly reliable, consistent and awesome lighting system.

Offering TTL high-speed sync or manual mode “OverDrive Sync” up to 1/8000th of a second, overpowering the sun in bright locations should noT be an issue for Sony shooters, even with manual battery powered studio strobes. 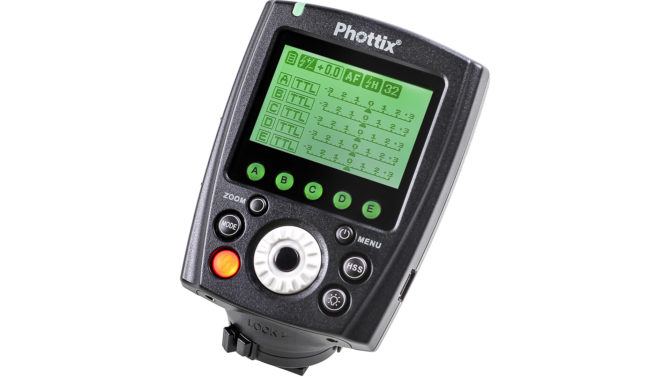 The trigger is also capable of shooting rear curtain sync, which can be especially useful when photographing moving subjects with flash, unless you want them to look like they’re moving backwards.

Phottix say that “the Phottix Odin II is fully compatible with the Phottix ecosystem of flash triggers”, which includes the Original Odin, Strato II and Atlas II, and will also control and trigger the Indra TTL Studio Light and Mitros+ TTL Transceiver Flash.

So, it’s good news for Sony shooters who’ve been waiting for Phottix to bring out some new Sony toys, although I do wonder if they might be a little late to the party.

Many Sony photographers I know who were looking to buy into a flash system have already gone the Godox route, which boasts just as many features, but at a substantially better price point.

The Godox X1T-S, for example is only $46, compared to the Odin II’s $209.95 with similar features and the flash units themselves show the same sort of disparity. The Godox V860II-S speedlight is only $199 against the Phottix Mitros+ TTL’s $399.

It will be interesting to see how well this does with so many people already on board with Godox (Bolt, Flashpoint Zoom/StreakLight and other names under which they’re sold around the world) and the rather huge difference in price.

So, Sony shooters, will you be going for the new Phottix trigger? Or is it too little, too late, for too much cost? Let us know your thoughts in the comments.