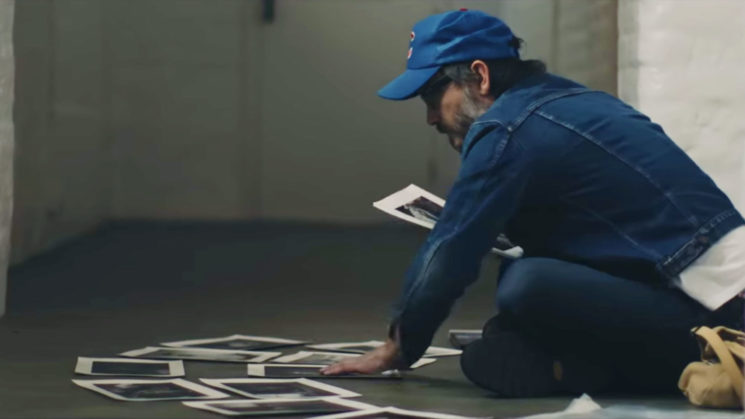 The short series from Wex, More than an image, is an insightful look at the lives of some very inspirational photographers. It’s also a look at how powerful the act photography can be. The simple task of making an image, can be the thing that brings people back from the brink of death.

This video, covering the story of documentary photographer, Jim Mortram. The video isn’t officially due for release until Monday, but Wex have given DIYP special permission to show it here early. It’s an inspiring story. One that really makes you think about what photography can mean to us as individuals. What makes it our own, and how much of a difference it means our lives.

After 15 years as carer to his mother, Jim felt completely isolated. For a year, he didn’t even speak out loud, suffering from anxiety and depression. A school friend loaned him a camera. He described receiving the camera as being like falling, and you reach out, and your fingers manage to grab hold of a ledge. You don’t really know what’s going on, except that you’re not falling any more.

We’re so lucky that we have photography. It roots us to the past, present, and it’s our gift to the future.

Photography has allowed Jim to reintegrate himself back into society, meet people, listen to their own stories, and “be a person again”.

Jim uses his passion for photography to help highlight the suffering of others. The silent sufferers. Those you don’t even know are suffering at all. He once said in an interview that he uses the camera to “photographs people who don’t have a voice”. Both the highs and the lows.

It’s a social commentary on things that most of us don’t want to acknowledge exists in the supposedly civilised world.

But it does exist, and Jim’s watching. He has been since 2006. Both to try and help people today, as well as to preserve a record of it for the future.

New selfie museum wants to help you with stress, depression, and anxiety