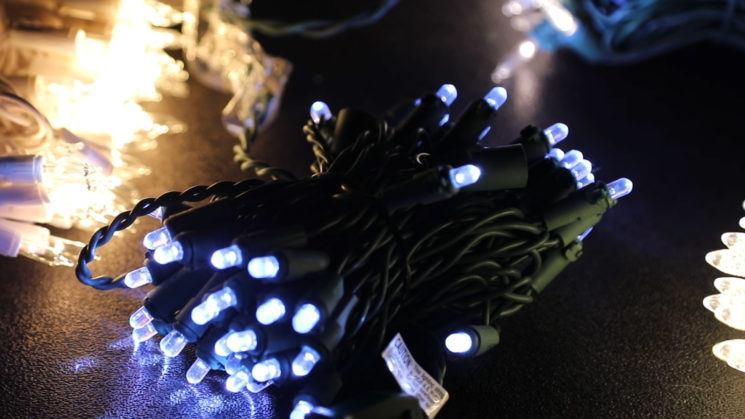 At this time of year, having Christmas lights in the background of your shots is not only common, it’s desired. Especially for those bokeh fanatics. The last few years, though, there’s been a trend away from the more traditional Christmas lights toward low energy LEDs. Being in the room with them, just looking at them, it’s likely that most people will never see the difference. To a camera, however, it’s a different story.

In this video from LensProToGo, Mike shows us the different types of LED Christmas lights available. He goes through the qualities and issues with each of them, and how to overcome those with our photography.

Mike demonstrates the problem of many modern LED Christmas lights early on in the video. It’s a problem that’s quickly and easily identified for filmmakers, but not so much for photographers. If your shutter speed is too quick, you can catch them at the wrong time in their cycle, and they can all appear to be turned off.

These types of LEDs are called pulse wave LEDs. The power is supplied in one of two states, either fully on or fully off. In order to not blow the lights or shorten their lifespan, the supply is pulsed on and off (hence the name). This also allows the lights to be turned up or down in brightness while still receiving full power when the light is on. They’re just turned on for a much briefer time.

The rapid on and off pulses are usually far to fast for the human eye & brain to pick up on. Cameras, though, can easily catch them in their cycle, especially at faster shutter speeds, as shown in the clip above.

There are, of course, LEDs that don’t work these way, which are called full wave LEDs. These actually change the amount of power going to the LEDs, but keep them on all the time. They’re typically denoted by the fact that they have 3 wires coming from the plug instead of 2. 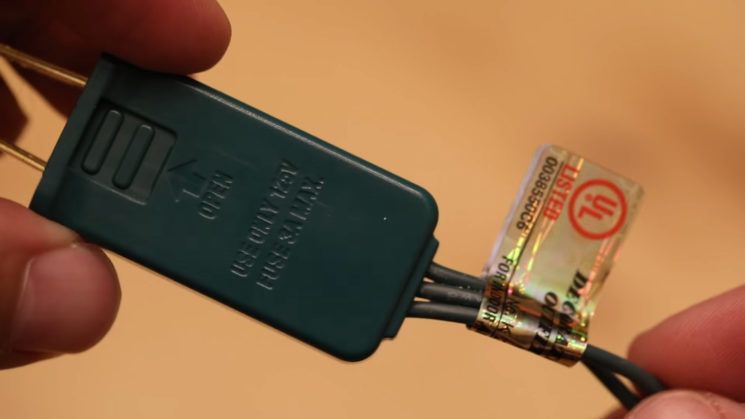 It’s a little bit like the way speedlights vs strobes used to work. Speedlights always put out light at maximum power. If you wanted to reduce the exposure, dialling it down simply reduces the amount of time the light was on. With strobes, the light would generally always output for the same amount of time, but dialling those down reduced how brightly the bulb burns. More recent strobes are starting to incorporate more speedlight-like technology, so this isn’t as true as it once was, but you get the point.

The difference with the Christmas LEDs is that this process happens constantly, over and over, in order to provide what our eyes perceive as constant illumination.

With the full wave LEDs, you can photograph them just as you would incandescent Christmas lights in the past. But, you can still photograph the standard cheap pulse wave LEDs with your camera, you just need to shoot at slower shutter speeds. It’s that simple.

Have you ran into LED flickering situations with stills or video? Did you slow down your shutter? Or just switch to full wave LEDs? Have you started practising with your Christmas lights yet? How have your results been? Let us know and show off some of your Christmas lights shots in the comments.

Use those Christmas lights during the summer to light beautiful portraits