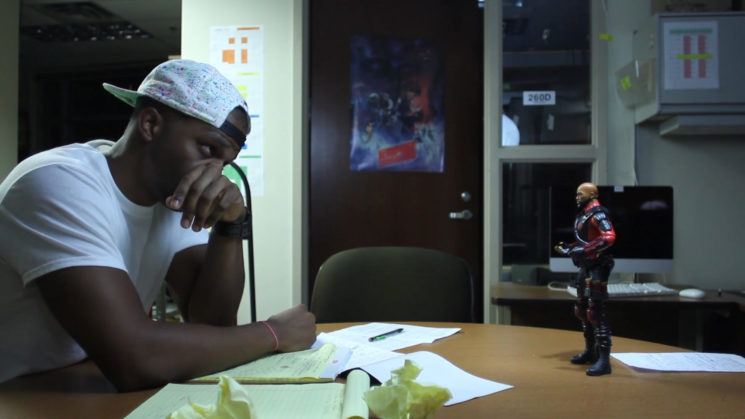 Perhaps “with help from a little Will Smith” would’ve been a little more accurate, but still. The “rules” of composition are widely known and hotly debated. On the one side, you’ve got those who swear by them, live by them, and can’t break free from them. On the other side you’ve got those who claim they “don’t live by rules” and ignore them, while suggesting others do the same.

The simple fact of the matter, though, is that a lot of the time, the “rules” work. Sure, there’s times when you want to break free. But, if you don’t understand how and why they work, how can you know when to effectively break them? In this video, filmmaker Darious Britt talks us through some of the rules of composition. He also explains exactly why they often work so well. Basically, it all boils down to familiarity and comfort.

Of course, you knew it was coming up. The first one mentioned, as suggested by the preview image for the above video, is the rule of thirds. Probably the most controversial composition “rule” in photography. The thing with rules, when it comes to composition, is that you generally just have to look at them as guidelines. But you should want to understand how and why they work. 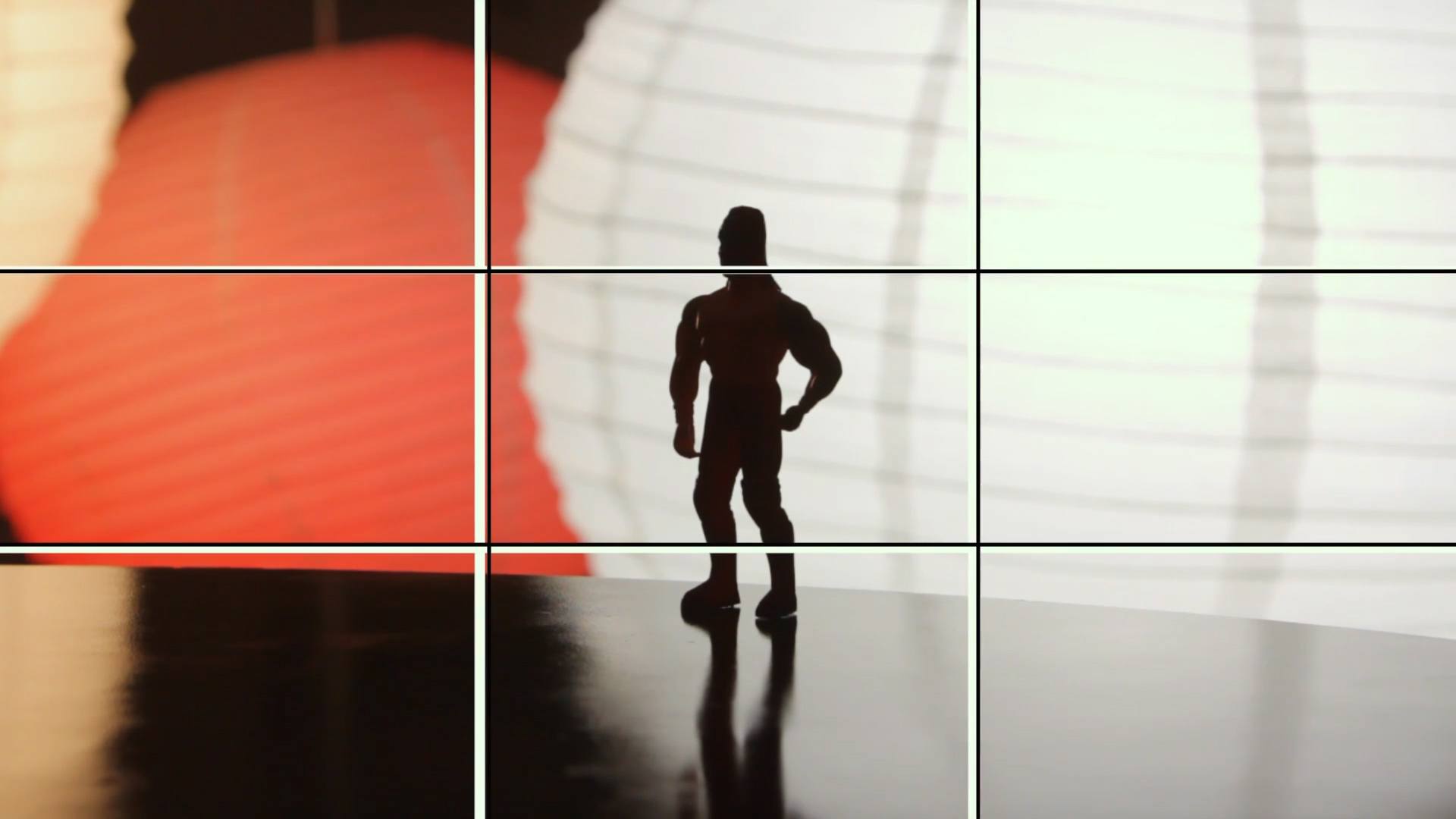 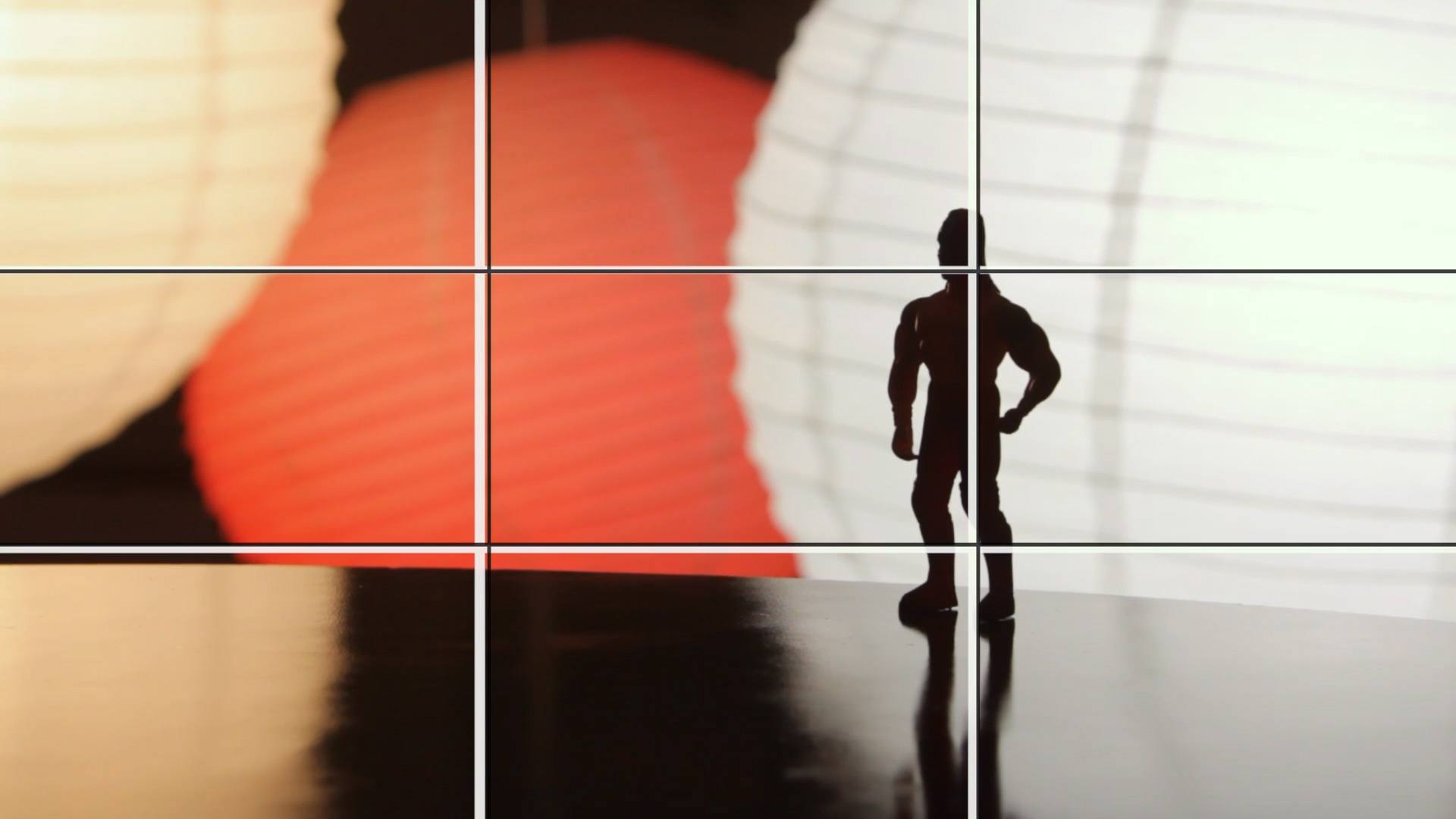 You can see in the before & after samples above, that the “rule” generally improves the composition. It puts the silhouetted figure in a more pleasing and comfortable position in the frame. With the subject centre in the frame on this example, it looks more isolated, separated from its surroundings. In the lower image, it feels more balanced, and we have some “looking room”. We can see in the direction the subject is facing.

Does this mean the rule of thirds is always the right way to go? Absolutely not. Sometimes you may want your subject framed in the centre. Many photographs and movies do exactly that. And it’s been a compositional hallmark of many great directors including Stanley Kubrick and Wes Anderson. 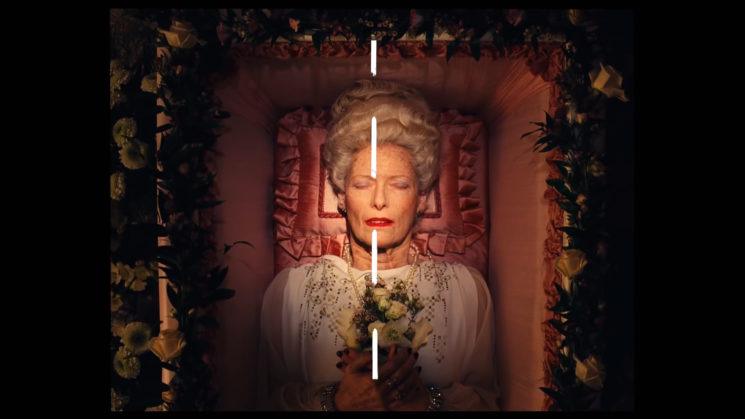 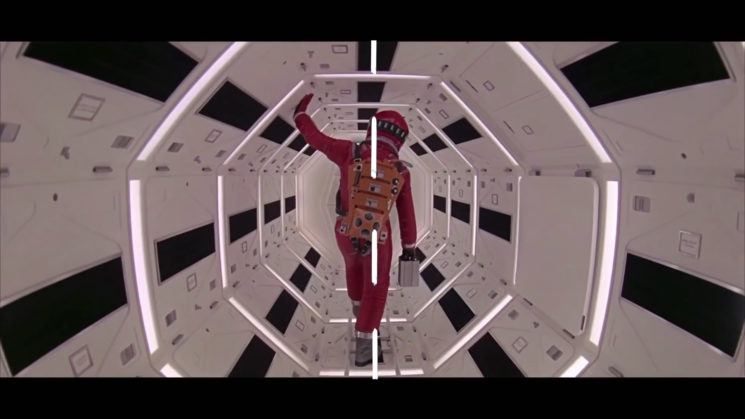 Central framing often works best when there’s symmetry. When both sides of the shot mirror each other. But they can also provide a connection with the viewer. In video, central framing is commonly used on YouTube for things like tutorials. Videos where the subject is talking directly to the viewer. It’s also often used with “fourth wall” breaks in movies, such as Ferris Bueller’s Day Off and Deadpool.

People often cite shows such as Mr Robot as a great example of “breaking the rules” of composition. And, to a point, they’re right, but they’re breaking them with intent. The “rules” are, as I said above, guidelines. They offer a familiarity and comfort that we’re just used to seeing. Mr Robot’s compositional breaking of the rules creates disharmony. It’s uncomfortable. But, that’s the whole point, because the framing is for an uncomfortable scene. They want you to feel uncomfortable, it fits with the story.

But, if the director or DP hadn’t understood the “rules” to begin with, would they have been able to break them as effectively?

Leading lines, the golden ratio, headroom, repeating patterns, triangles, and all kinds of other “rules” exist. Many of them are mentioned in Darious’ video. Even many photographers who claim to ignore them, or don’t even know they exist, still follow them, whether they’ll admit it or not. Why? Because they hold their camera up to their eye, and it creates a pleasing composition. They may not be trying to follow the rules, or actively thinking about them, but that doesn’t mean they’re not doing them.

It’s this comfort and familiarity that makes them “the rules” to begin with, because they work.

Of course, there are many photographers and filmmakers out there who definitely do not follow the rules. But they understand them. They make an active decision to not follow the rule because they don’t want their work to be familiar and comfortable. Or the balance they try to create in their work simply doesn’t follow the traditional sense of the “rules” of composition.

Even when you do follow the rules, shots can still appear unbalanced. Take the two images above, for example. While they both conform to the “rule of thirds”, the shot on the left looks awkward and unbalanced. There’s just too much dead space to the left of the subject. The shot on the right adds some interest to the other side which balances it out.

But even the question of “balance” is subjective, really. The shot on the left might be exactly what you’re going for. It might convey the mood your shot or scene needs.

But, again, knowing how and why the rules work, informs us. They allow us to break them more effectively. So, whether you agree with using them or not, they’re still good to know and understand.

Who’s your favourite compositional rule breaker? Which rules do you follow in your own work? Do you consistently break any? Which are you trying to break, but not quite getting what you want? Let us know in the comments.

« 3 facts about histogram you may not have known
What Exactly is Fine Art Photography? »