Michael Ross is not only a talented photographer, he is also somewhat of a maker. If you don’t believe me check his Digital Light Wand and Programmable Orb Tool tutorials. His latest endeavor is a super functional Arduino based high speed trigger. 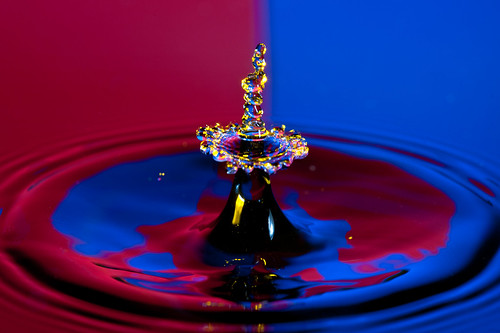 I did not play with the kit, but it seems that it is one of the most well thought and function rich triggers out there. 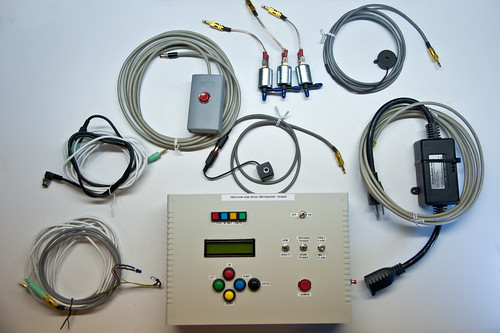 In the video below you can see some footage of the testing phase where Michael uses the trigger to execute the following sequence:

That is actually not a real stress test for the unit as the specs shows it can do so much more:

As with his previous creations, Michael made a tutorial explaining how to build the trigger. Watch out photographers/makers, it is a 7MB PDF of instructions. That has got to build some great Makers Karma for Michael! 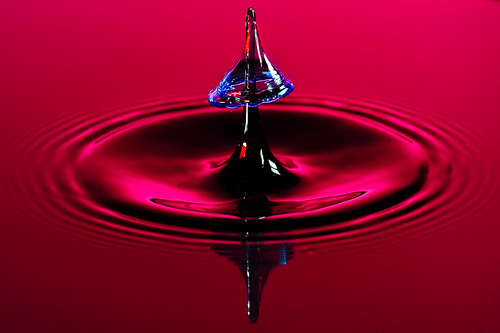 The trigger is capable to connect to a sound trigger, an Infra red trigger, external ports and actually just about any trigger/device you may think of.