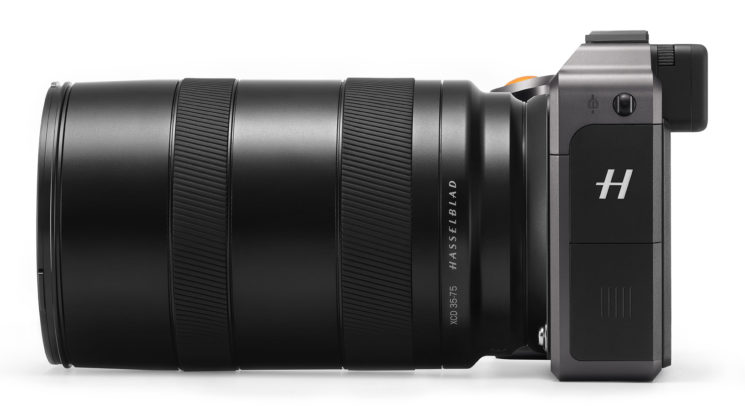 Hasselblad has today announced the new X1D II 50C, the next generation in its compact form factor medium format digital cameras. As the name suggests, the X1D II 50C is also 50-megapixels, like its predecessor. But it comes with other upgrades, instead. Hasselblad says they’ve listened to user feedback and improved on the first generation with “enhanced electronics for a quicker and more intuitive medium format experience”.

So, if the resolution is the same, what are these technological advances over the original X1D? Well, the operating system has seen a speed increase, it has a new larger rear LCD, a higher resolution EVF, faster startup, reduced lag, and a bunch of menu and UI changes. And it’s all housed in the same form factor body as the original. 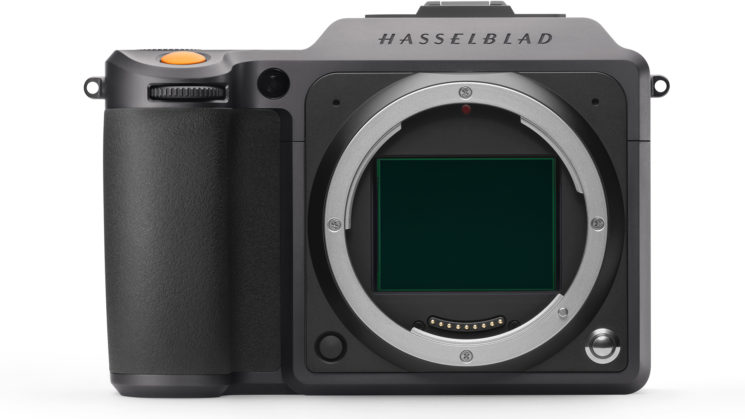 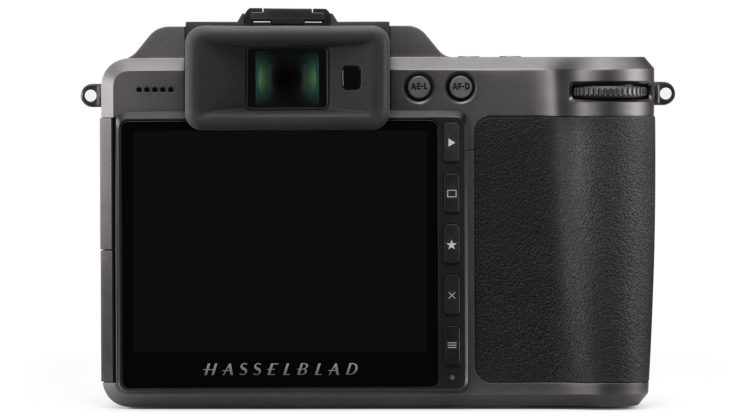 It has a dynamic range of 14 stops captured in 16-Bit RAW. The Liveview offers a faster 60fps refresh rate over its predecessor, and Hasselblad says that there is reduced shutter lag and blackout time between frames allowing it to capture an extra 0.4 frames per second for a total of 2.7fps.

While it does offer some nice upgrades over the X1D, it’s more of an incremental update than a groundbreaking new model. I have to say, I’m really surprised Hasselblad didn’t announce a 100-megapixel version given the recent Fuji GFX 100 announcement. While it might definitely bet those who might have been considering an X1D 50C to get the X1D II 50C instead, I don’t think it’s worth the cost of upgrading for existing X1D owners.

The Hasselblad X1D II 50C is available to pre-order now for $5,750 and is expected to ship in July.

« Filmmakers, here’s how to create a realistic war scene on a tight budget
What NOT to say during a photo shoot and what you should say instead »