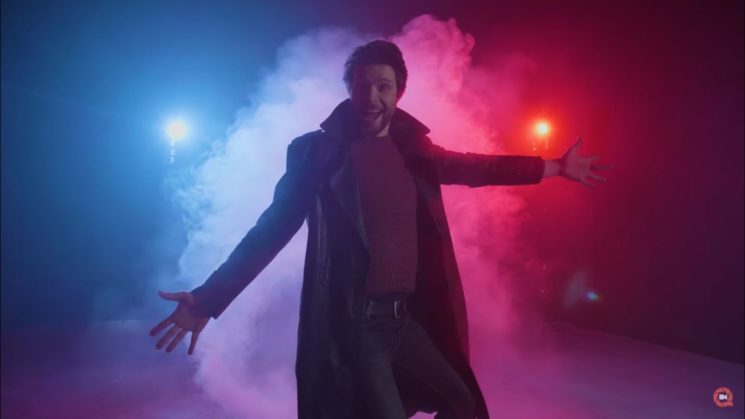 Smoke can be useful in all sorts of ways in your photo and video work. Jordy Vandeput and Yannick Theunissenof Cinecom.net share five creative ideas to use a cheap smoke machine and add all sorts of smoke effects to your videos.

You can use smoke bombs for your shots (either buy them or make them), but you can also go with a smoke machine. You can get them at a pretty low price, and here are some suggestions how to put it to use for your video work.

You know those horror scenes when the smoke “crawls” on the ground. It really adds to the spooky effect. Jordy and Yannick create a simple graveyard scene to demonstrate their DIY method for achieving this type of smoke.

They crash some ice and fill a long plastic pipe with it. They attach the pipe to the smoke machine, so the smoke cools down as it travels through the pipe. As a result, it remains low as it leaves the pipe, for a great spooky effect. If you try this, keep in mind that the smoke will rise up as soon as it warms up again. 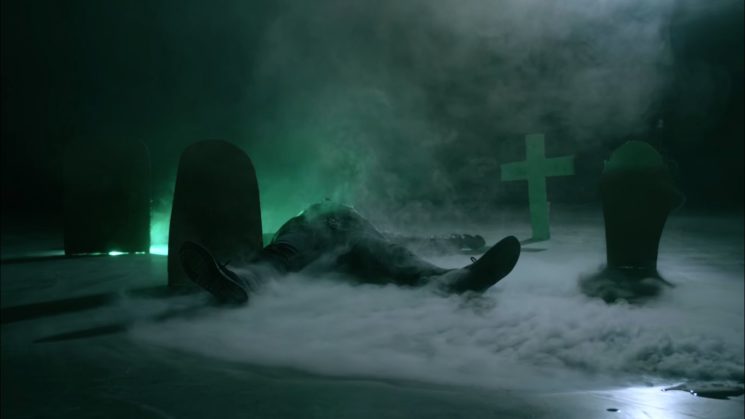 Another idea is to create a smoke curtain. Yannick uses the plastic pipe from the previous tip. This time, he drills a few holes in it and tapes its end. When he attaches the pipe to the smoke machine, the smoke comes out through the small holes and form a smoke curtain. Ta-da!

This tip is more about creating mist than smoke to emphasize the light rays more. It’s simple – all you need to do is blow the smoke from the machine through a fan. You might also need to wave with something (a reflector for example) to break the clouds of smoke if they stay in the room, or you can just walk around to even out the fog.

Jordy and Yannick used this in one of their horror scenes to emphasize the flashlight beam. 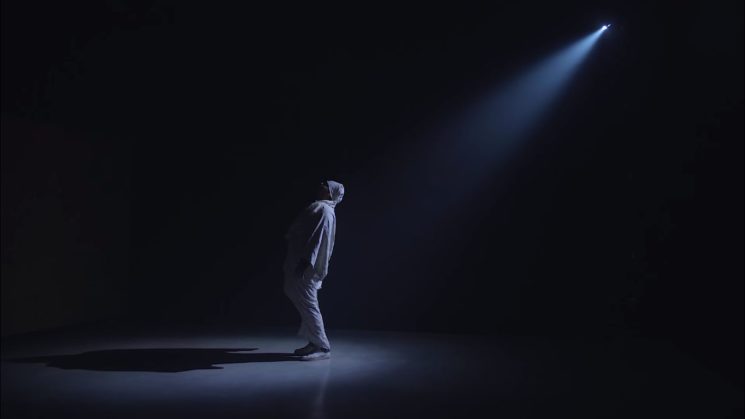 Jordy also shares an idea of filling the shoes with smoke for some comedy scenes where the actors run fast. Keep in mind that you also need to shoot fast – before the smoke disappears.

Finally, Jordy shares a bonus tip for which you’ll need to add some smoke effects in post. You can add smoke to create cinemagraphs from photos. It’s useful if you need to add some stills to the videos you create, but want to give them some motion.

[TIPS when using SMOKE in your FILMS | Cinecom.net]

How I made a tiny smoke machine from an electric cigarette