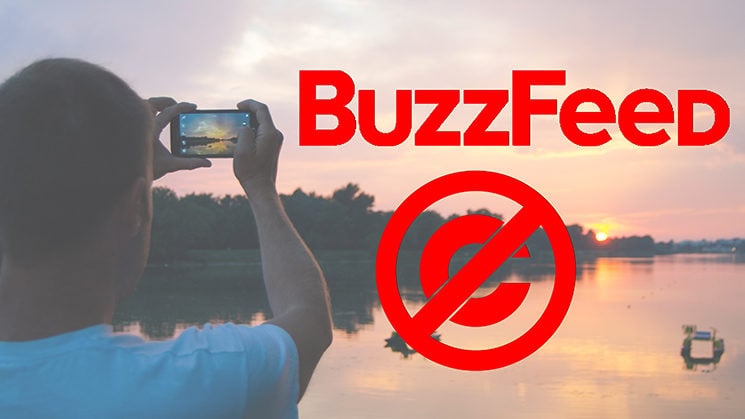 I believe that you have heard of BuzzFeed, a news and entertainment company based on digital content. They also run a few Facebook groups on different topics, and in one of them, nearly 150,000 members are explicitly forbidden to tag credit photographers when sharing their work.

The group is named Room of requirement and it’s an online place of gathering for almost 150,000 Harry Potter fans. Photographer Rebecca Britt is one of them, and she noticed that some of the group rules are very unfavorable for photographers. They forbid sharing links to social media pages, as well as posting photos that contain watermarks. So, it basically looks like BuzzFeed is “enforcing copyright infringement,” as Rebecca put it. 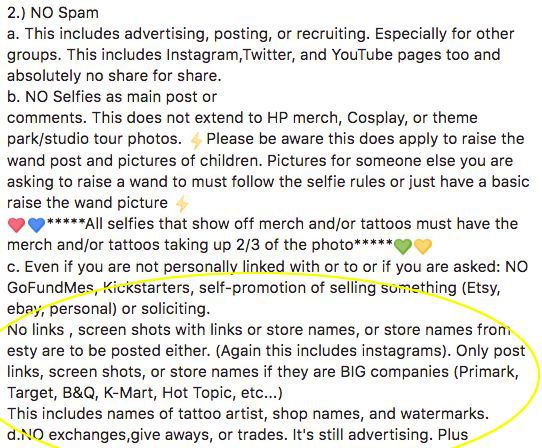 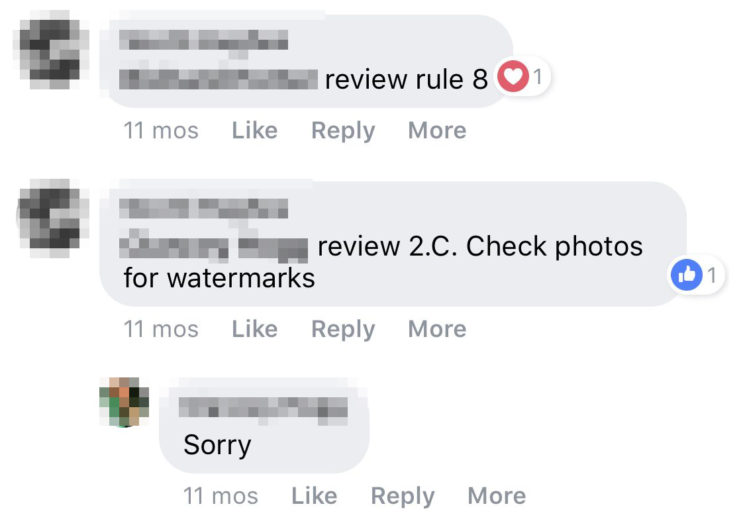 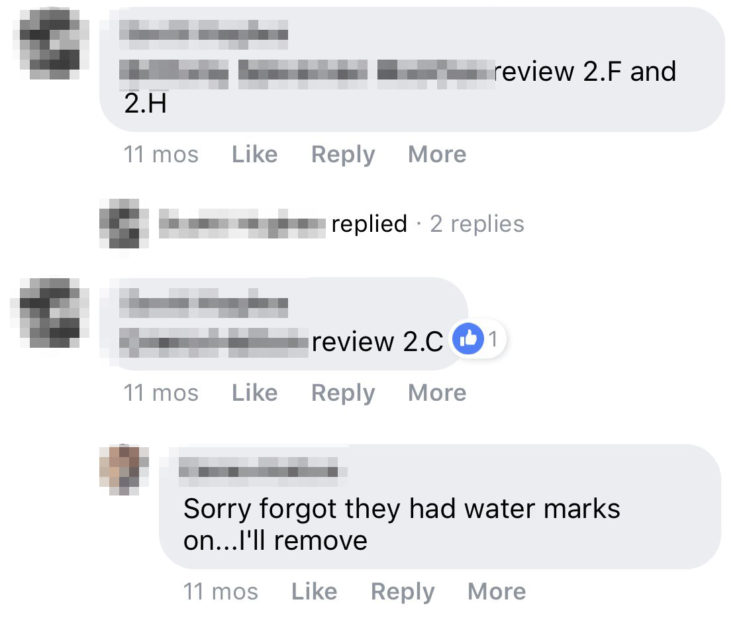 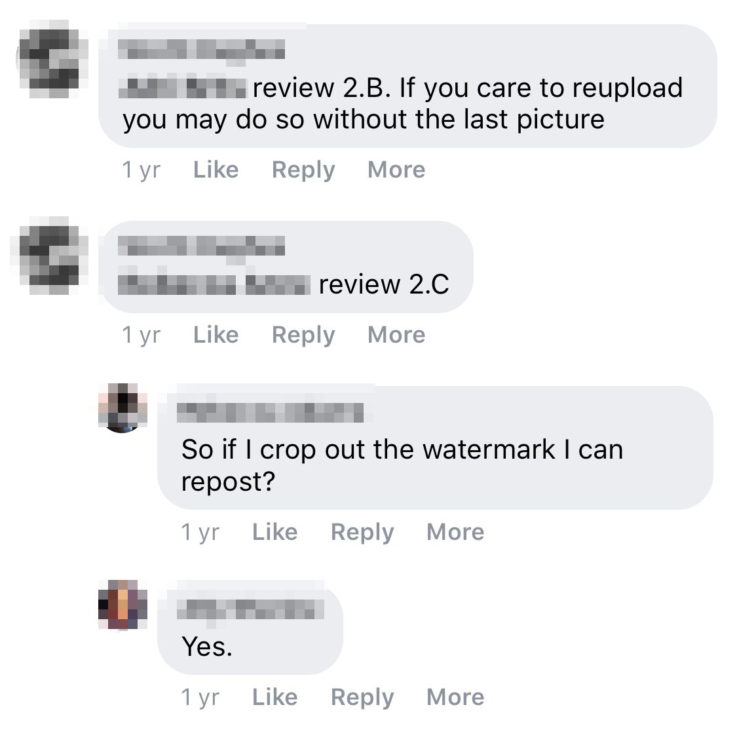 Some members got into an argument with admins after posting photos that contained photographer’s watermarks. According to admins, this falls under advertising, which the group doesn’t allow. And judging from the screenshots, these members’ names are grey which means that have been banned from the group. 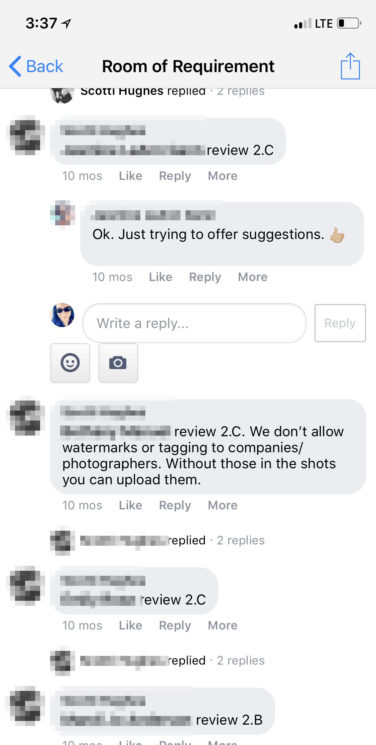 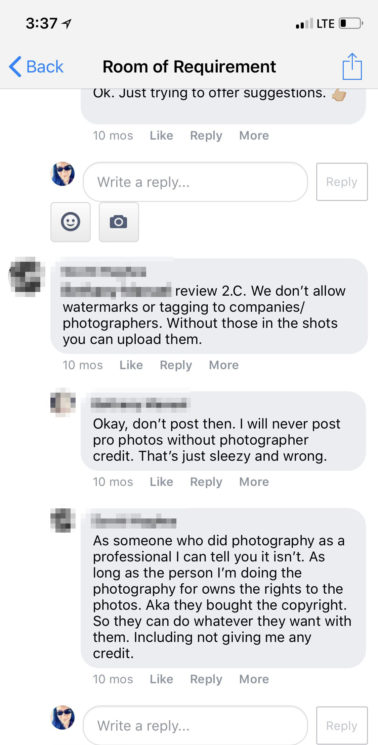 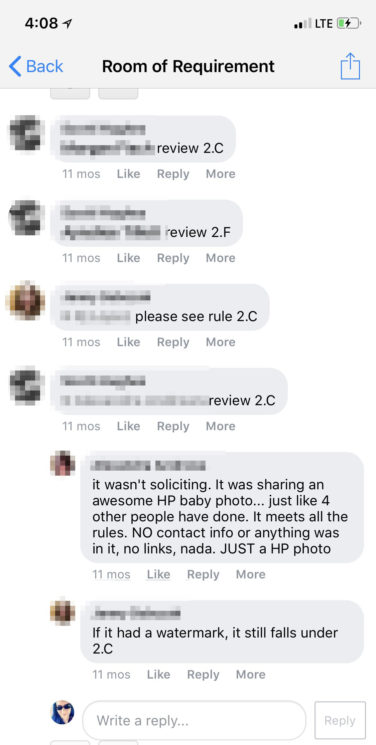 One of the admins additionally explained that the group doesn’t allow small companies to be posted in the group. And she argues that a member “not only said the photographer but tagged them,” which violates the group’s “no advertising” rule. Rebecca explained why this rule is wrong when it comes to crediting photographers. As most of you probably know, you’re not allowed to use other people’s photos without their permission and without attributing them properly. As she told DIYP, she never got the reply to this comment. 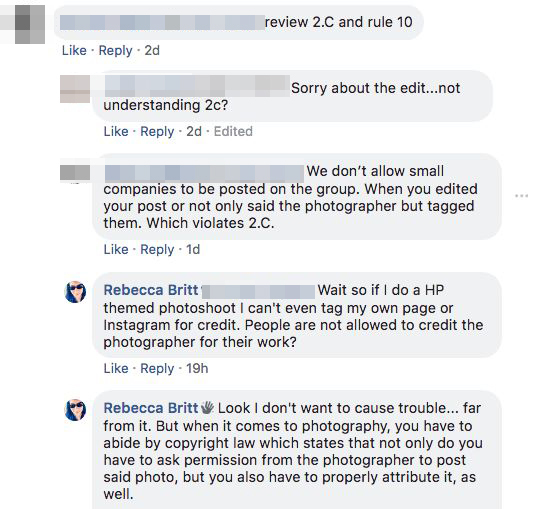 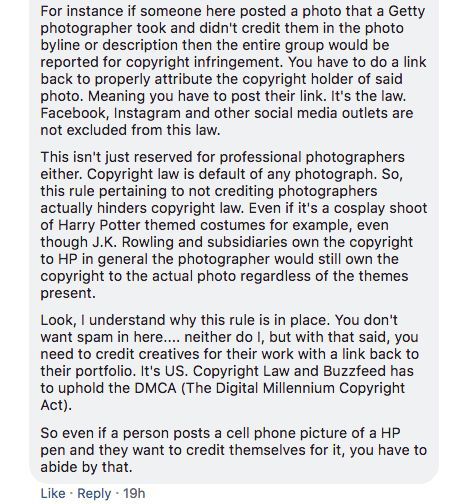 I understand that Room of Requirement, like many other large groups, wants to avoid advertising and spam. However, I believe that giving credit where the credit is due is a different thing. It’s not only morally the right thing to do, but it’s also implied by law. And not mentioning photographers or cropping their watermarks are both copyright violation.

Personally, I’m not a member of many Facebook groups (especially large ones). So, this is the first time I’ve seen that group rules specifically forbid crediting a photographer, and I find it kinda shocking. Have you noticed any groups with the same or similar rules?

Harry Potter and the Deathly Hallows: The Cinematography of Eduardo Serra